Mugasa will replace James Saaka whose tenure, according to the NITA act, ends this year after serving for a decade.

According to a source in NITA who preferred anonymity, the current Executive Director, James Saaka’s contract will expire in August 2020.

“Saaka’s tenure ends in August. This means Dr. Mugasa will take over in August,” said the source.

NITA is an autonomous government parastatal under the Ministry of ICT and National Guidance, mandated to coordinate, promote and monitor Information and Technology developments in the country within the context of national, social and economic development. 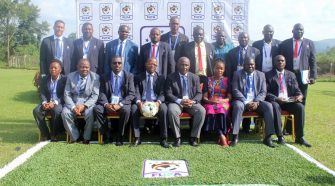