IGP Ochola performing the official commissioning of works, as his deputy and Police Directors look on.

Police has launched works for the construction of the National Command Centre for the CCTV camera system to be set up at the Police headquarters in Naguru Kampala.

The official groundbreaking was done by the Inspector General of Police (IGP), Martins Okoth Ochola on Monday. On the same day, the IGP commissioned civil works for the construction of an ICT Research and Innovation Centre at Kikandwa in Wakiso district.

IGP Ochola said on Monday that the Naguru based National Command Centre building will be the control centre of all systems for Uganda Police.

Ochola described it as “a vital structure”.

“The command centre structure is the heart of C4I (ie command, control, communication, coordination, & Intelligence 4 Police in cooperation with sister security agencies. It is where the videos, data & voice of CCTV & other systems will be monitored from. It’s a vital structure,” the IGP wrote in a tweet.

The Police Chief explained that due to technology advancements that calls for computer literate officers, the structure will be equipped with computers in 4 labs each with more than 60 seater to facilitate electronic learning for Police Officers.

“This is the way to go in order to develop skills,” Ochola said.

The ICT Research and Innovation centre will be the hub of ICT innovations for Security agencies. All softwares will be in house developed from this centre and then systems are deployed basing on software developed by our own Police Officers.

Monday’s commissioning events were also attended by the Deputy IGP, Brig Sabiiti Muzeyi and a host of Directors from Uganda Police Force. 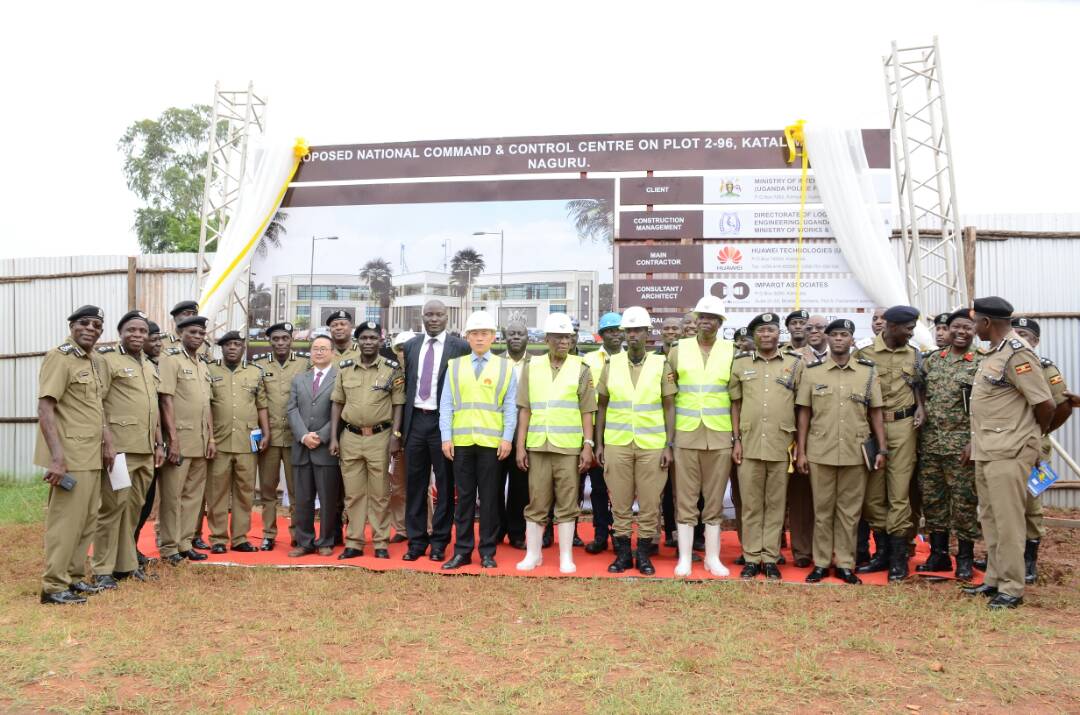 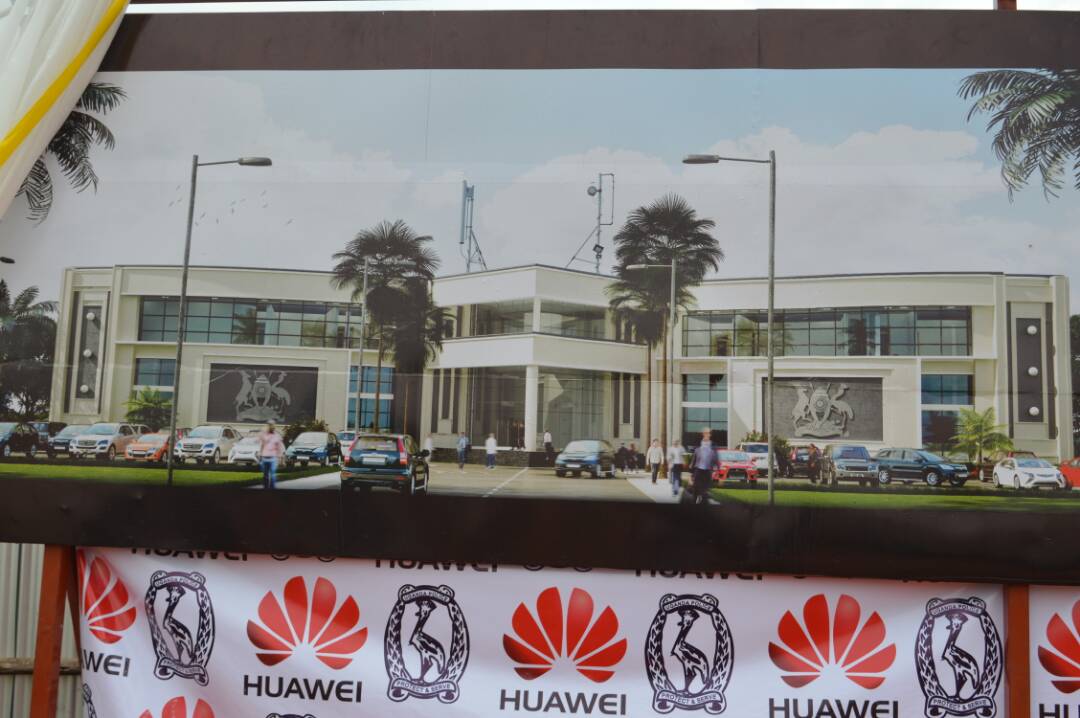 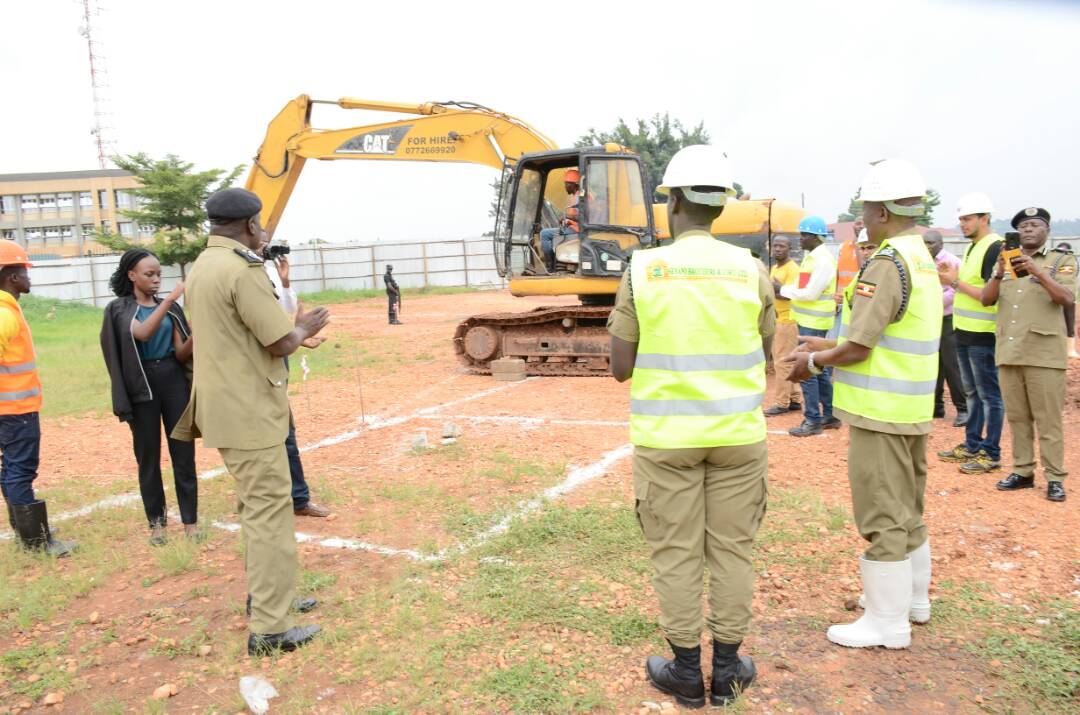