The Speaker of Parliament, Rebecca Kadaga has said  she is concerned about the high fees that individuals contesting for the Parliamentary and other electives seats are mandated to pay, saying she will lobby to have the hefty amounts revised downwards.

The Speaker said this Monday while opening a two-day Commonwealth Youth Inclusion Conference in Kampala.

The conference is themed “Advancing Youth Political Participation and Leadership in Africa”.

Kadaga’s comments were in reaction to a concern raised by the Chairperson, National Youth Council-Uganda, Lillian Aber who said the decision by the Ugandan Parliament to increase nomination fees for aspirants of Presidential and Parliamentary seats has disadvantaged many young people.

Aber noted that its very unfair that the youth who would have contributed to the transformation of their country are kicked out on simple technicalities.

“The nomination fees is so high for the young people, making the youth to pay Shs 2m to stand for a Member of Parliament seat is as good as saying that they are not ready to contest,” Aber said.

“Madam Speaker, we want to ask that you lobby other Speakers of other countries that we don’t need all this money but we need the brains of the young people to take part in politics and leadership because the future of every country is in the youth.”

Commenting on the plea by the youth leaders, Kadaga reaffirmed that she is indeed against the hefty charges attached to elections in the country promising that she is yet to have the matter reviewed by Parliament.

“I have intentions to ask Parliament to review downwards the nomination fees, it is actually Shs 3m and I have emphatically said that I don’t agree with it,” the Speaker said.

“I want to convince the members who are hear that when we are doing the next laws, we should bring the fees down,” Kadaga said.

The conference has seen over 200 youths from 15 African countries under the commonwealth from countries such as Rwanda, Kenya, Uganda, Mozambique, Nigeria, Zambia, Cameroon, Ghana, Gambia among others.

The objective is to among others fooster youth leaders to share youth perspectives on political participation across the continent and feel heard.

The conference as well seeks to rally youth leaders to build new and develop further relationships and connections to increase peer to peer support.

It also aims at facilitating dialogue and conversations on how governments can work together to support and improve opportunities for youth to become more involved in politics and decision-making processes. 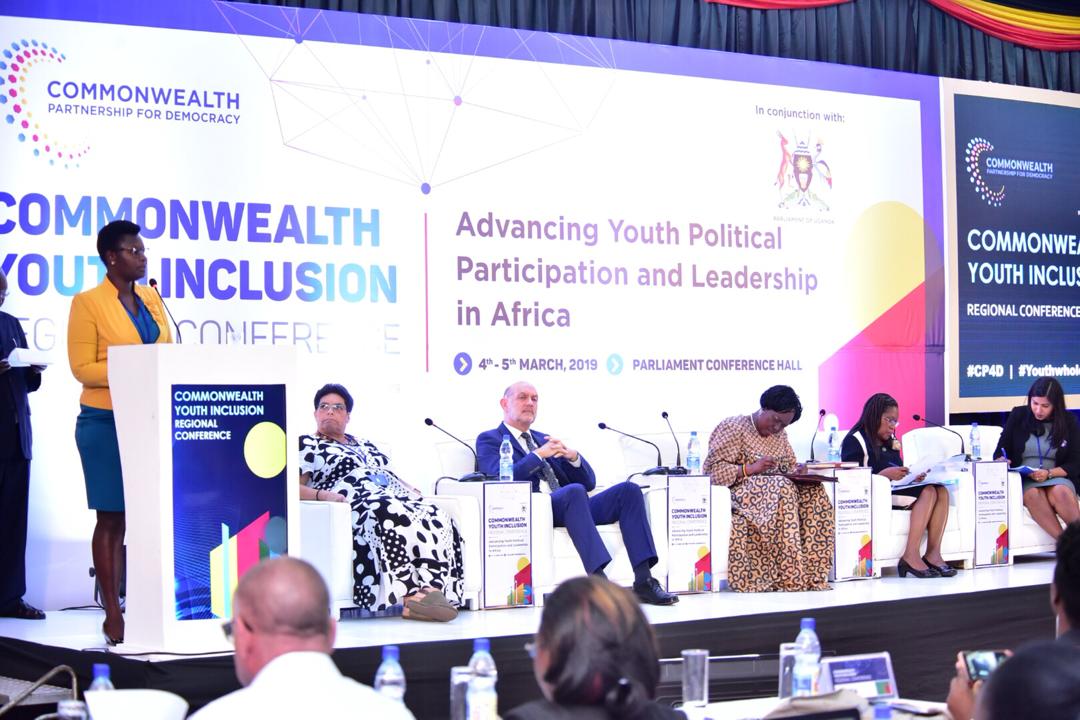 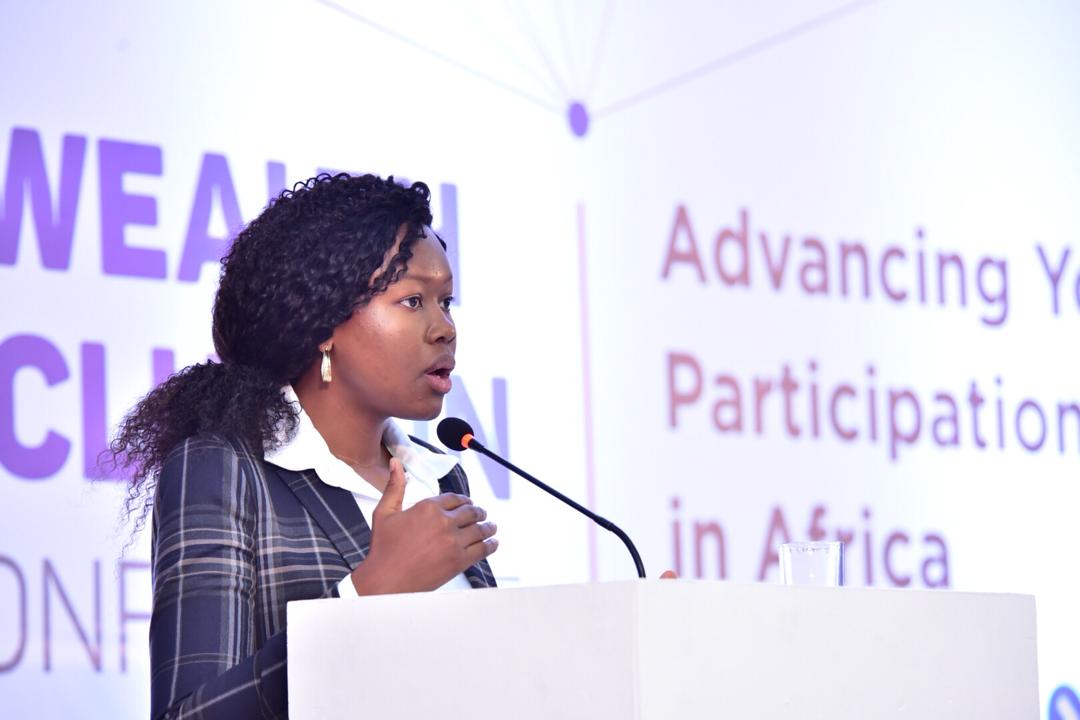 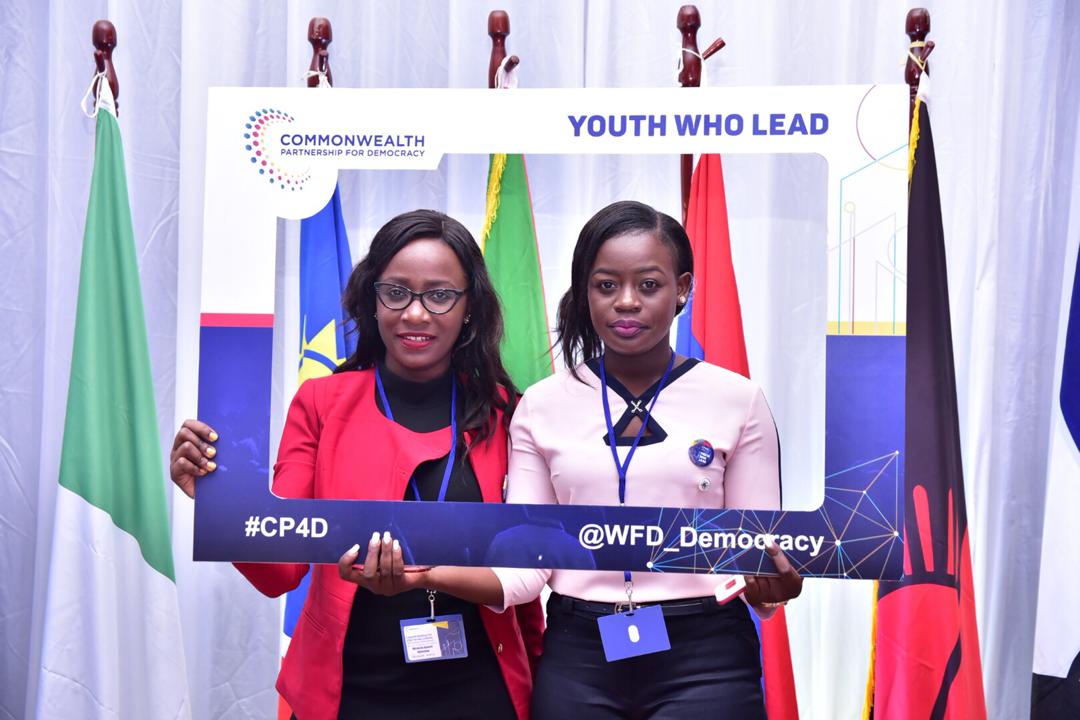 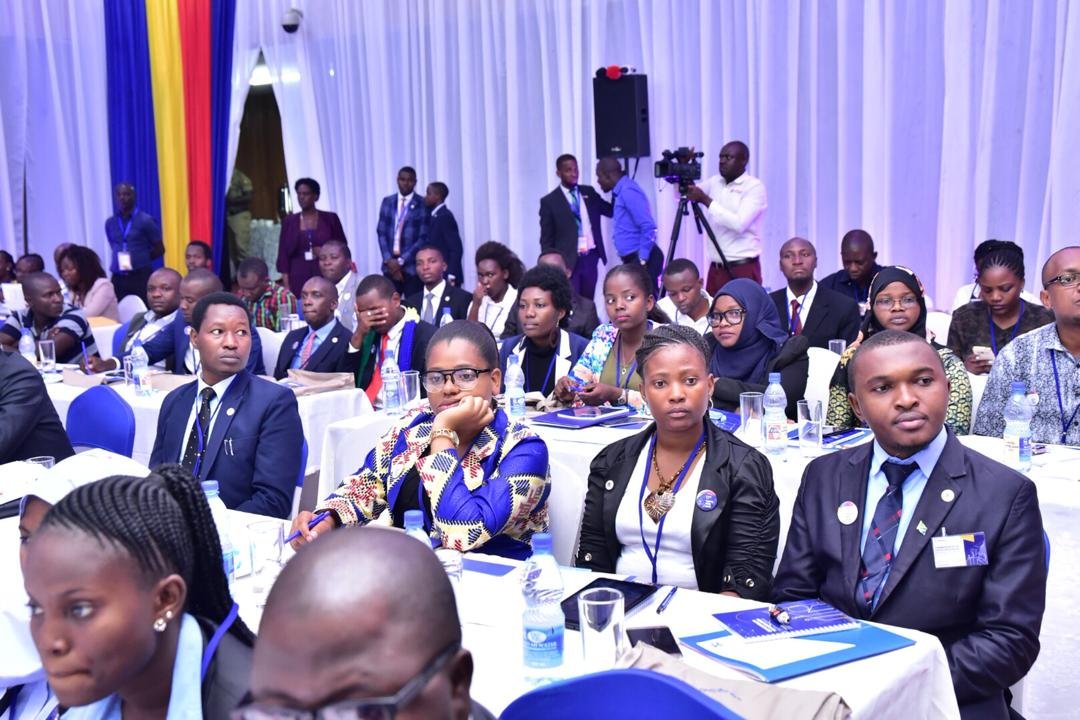 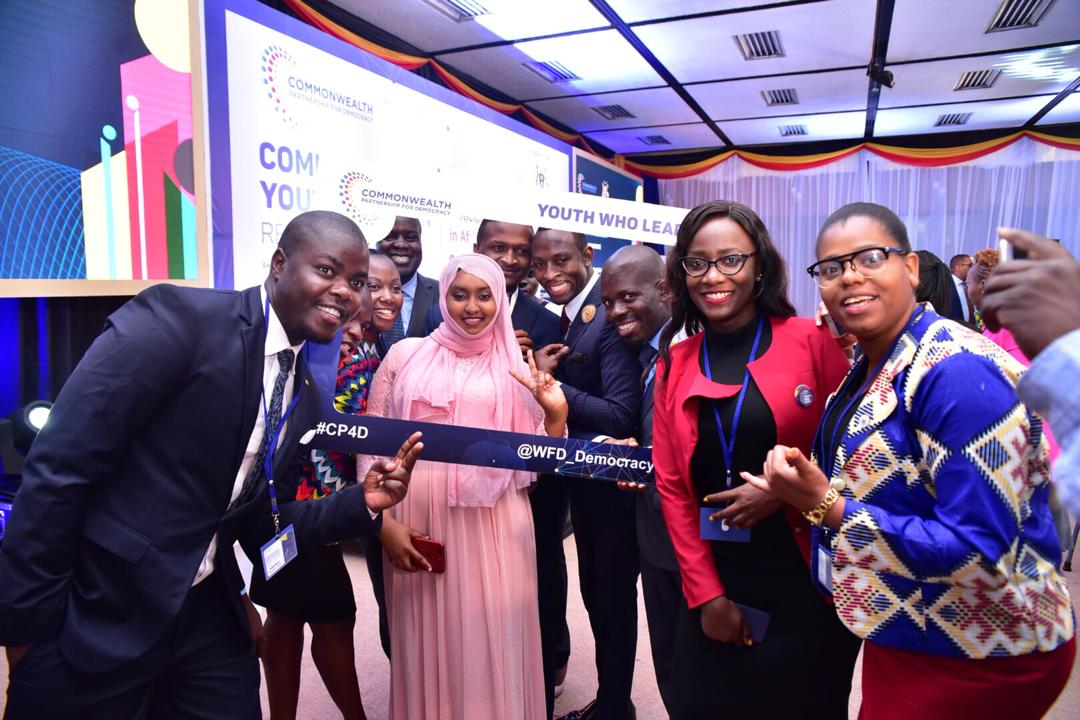 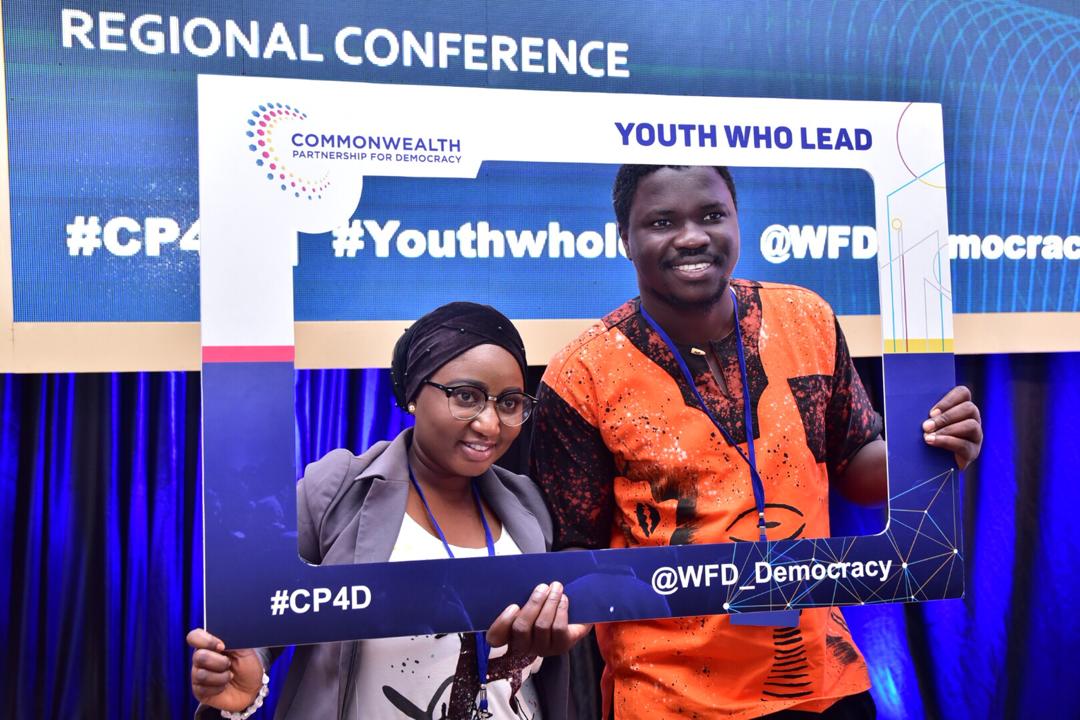 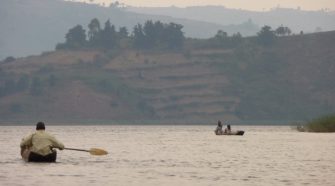