KABALE – Stakeholders in the mining sector in Western Uganda have expressed concern over the increasing illegal mining activities in the region.

During a one-day workshop organised by Kick Corruption out of Uganda, a local Non Governmental Organisation and Global Rights Alert at Kirigime Guest House in Kabale municipality on Thursday, stakeholders said that this illegal mining has had negative impact on the environment.

According to David Ssebagala, the regional inspector of mines in Kigezi region, the Constitution of Uganda puts the ownership of minerals to the State and thus any mining activity should be licensed.

He said that the government of Uganda needs to put up strong measures against the practice to promote environmental conservation.

“Wherever you have illegal miners unlicensed, they do not take care of their environmental obligations. The 2002 Mining Policy suggests that the Ministry of Energy and Mineral Development applies light handed regulations on small scale miners. This leaves us wondering the applicability of this regulation,” said Ssebagala.

He suggested increased level of exploration in the country to boost the mining industry.

“There are a lot of unidentified minerals in our soils which need to be explored and then put to better use,” he said.

Clemencia Birungi, the Buhweju District natural resources officer, said that the district has a lot of environmental challenges in areas where illegal mining is taking place.

“Several places in Buhweju are full of abandoned pits which act as breeding places for disease causing organisms like mosquitoes. Illegal mining has also increased wetland drainage in the areas where it is conducted,” she said.

Birungi added that water pollution has also increased in the area due to the use of chemicals, oil spilage and poor waste management.

Robert Kakuru, the Executive Director of Kick Corruption out of Uganda blamed government for not doing enough sensitisation to the public on legal mining.

“Artisan miners are struggling to attain a livelihood for their families and thus cannot be blamed for not following what they do not know, instead government should sensitise them on what they ought to do,” said Kakuru.

Barbara Hayonga from the Ministry of Gender Labour and Social Development called on players in the sector to ensure gender equality for equitable development.

Patrick Tumwine, the Programs Manager of Human Rights Network Uganda said that if the mining sector is well utilised, the country could take a remarkable step in fighting hunger and poverty.

Wilfred Ngabiirwe, the executive director for Global Rights Alert said that the mining sector is bound to develop if Ugandans cooperate with government in implementing the existing regulations. 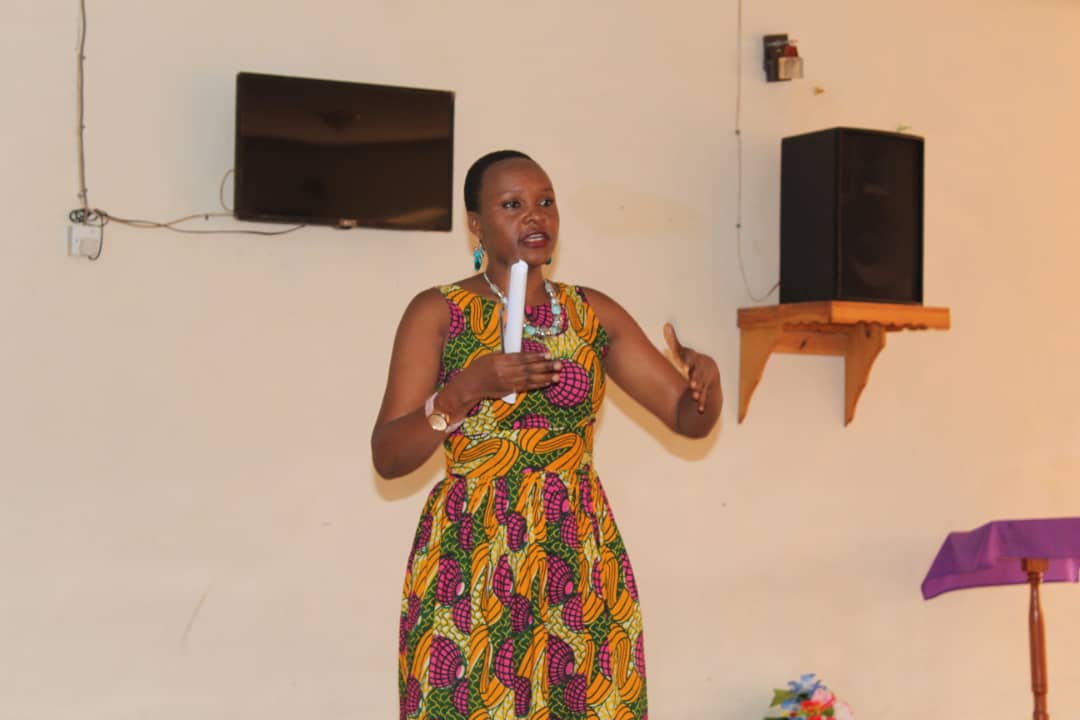 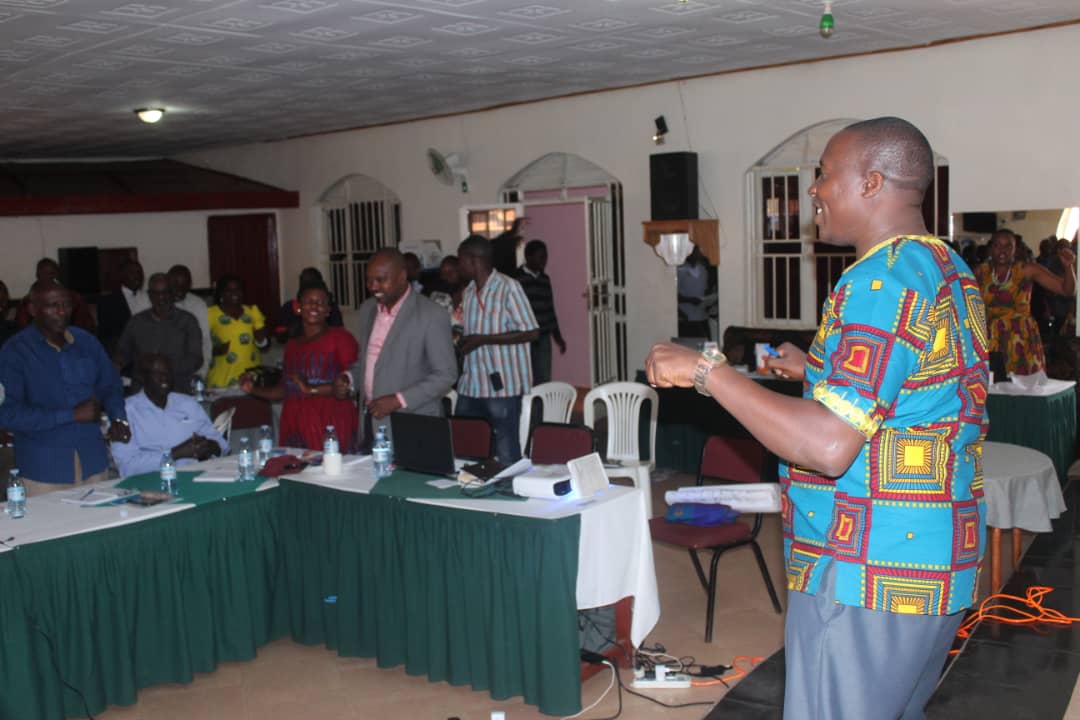