President Yoweri Museveni in a rare occurrence attended the much awaited concert headlined by songstress, Catherine Kusasira at Kampala Serena Hotel on Friday.

The concert dubbed ‘Tears of a Woman’ featured performances from several other local musicians and was attended by singer Bebe Cool as well as the chief whip of the ruling party, Ruth Nankabirwa.

Just like Bebe Cool, Kusasira is an ardent supporter of President Museveni and the National Resistance Movement (NRM) party, which perhaps explains why the President who rarely attends music shows made an exception this time.

On Saturday, Museveni posted on his Facebook saying he was thrilled to see Ugandans, especially my Bazukulu enjoying themselves in a peaceful environment.

“I attended the Catherine Kusasira musical show at Kampala Serena Hotel. This was the third time I have been to a music concert and I am thrilled to see Ugandans, especially my Bazukulu enjoying themselves in a peaceful environment”.

“Ugandan artists have no doubt been able to get creative and their talents have blossomed,” he said.

He however took a swipe at musicians who sing negatively about the state of affairs in Uganda, painting a bad image.

He said that while the creative industry is good for entertainment and business, it “should never be to the detriment of strides made in bringing our country out being a failed state”.

“For example, I disagree with one of the singers who was saying “Bizeemu”, as if to say that this NRM government is committing crimes against its people”.

Museveni advised artists to use their talents in ways that do not sow divisions based on lies.

He said government of Uganda is working against all the threats and crimes against Uganda and her people. 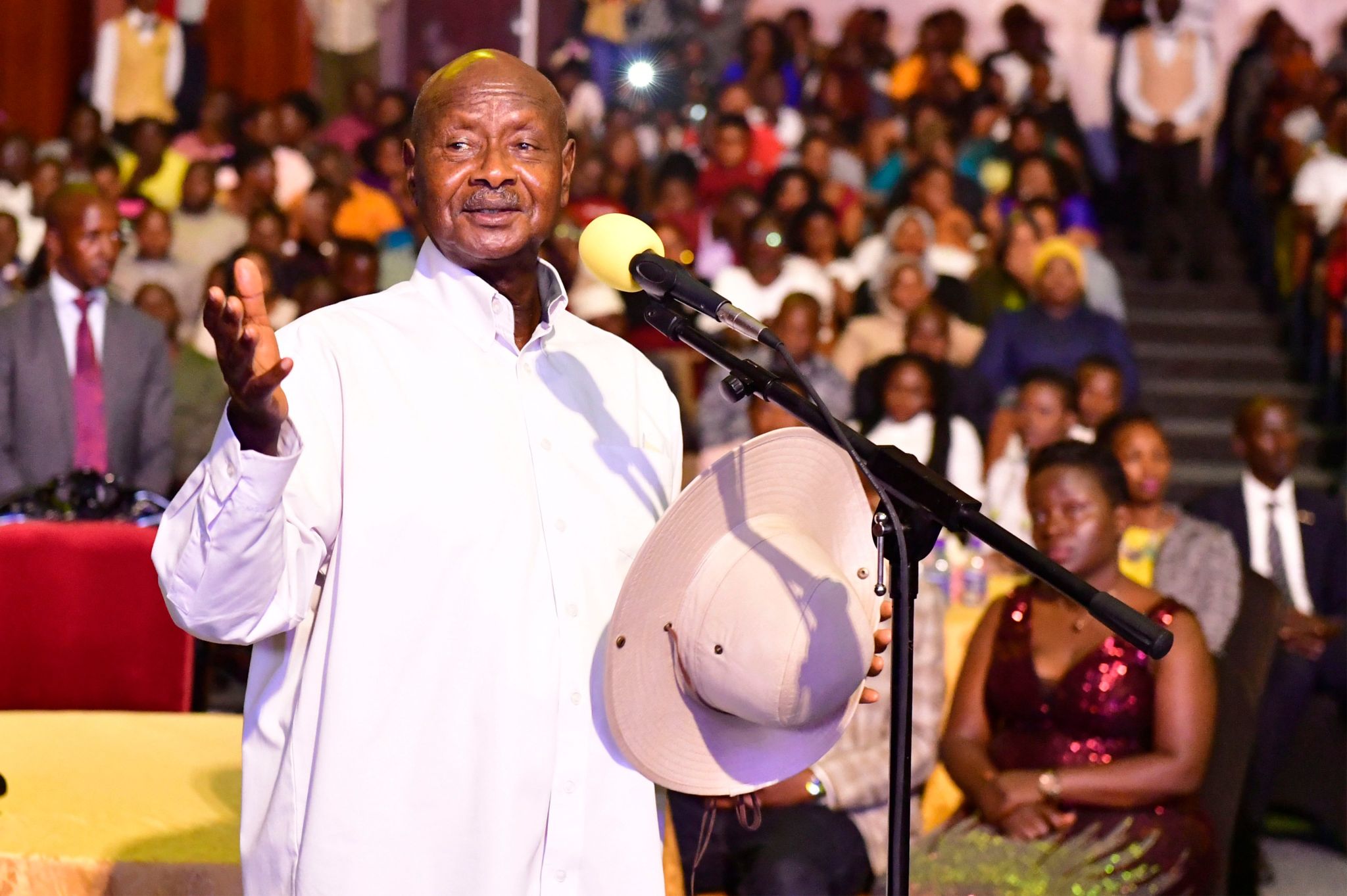 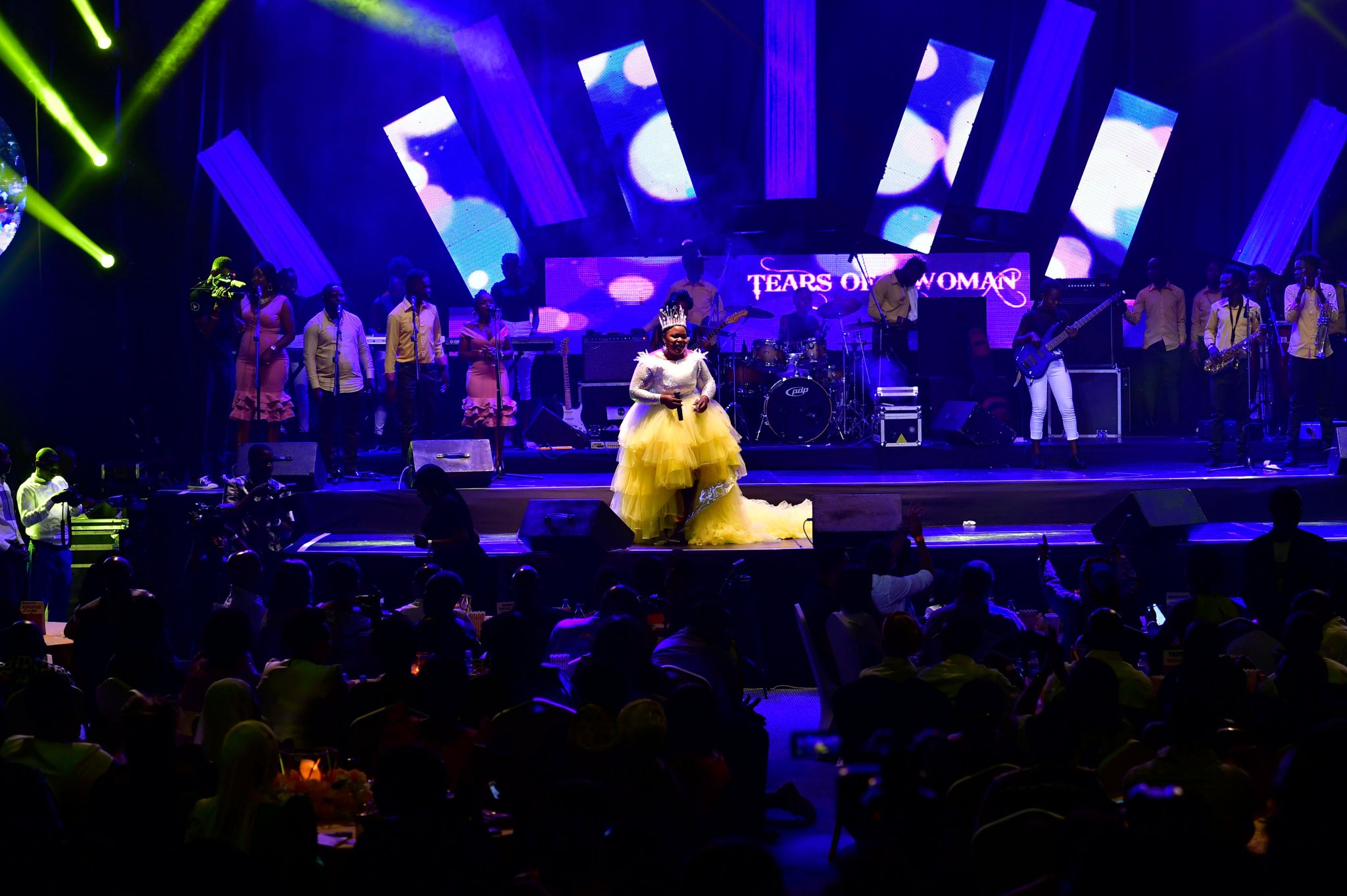 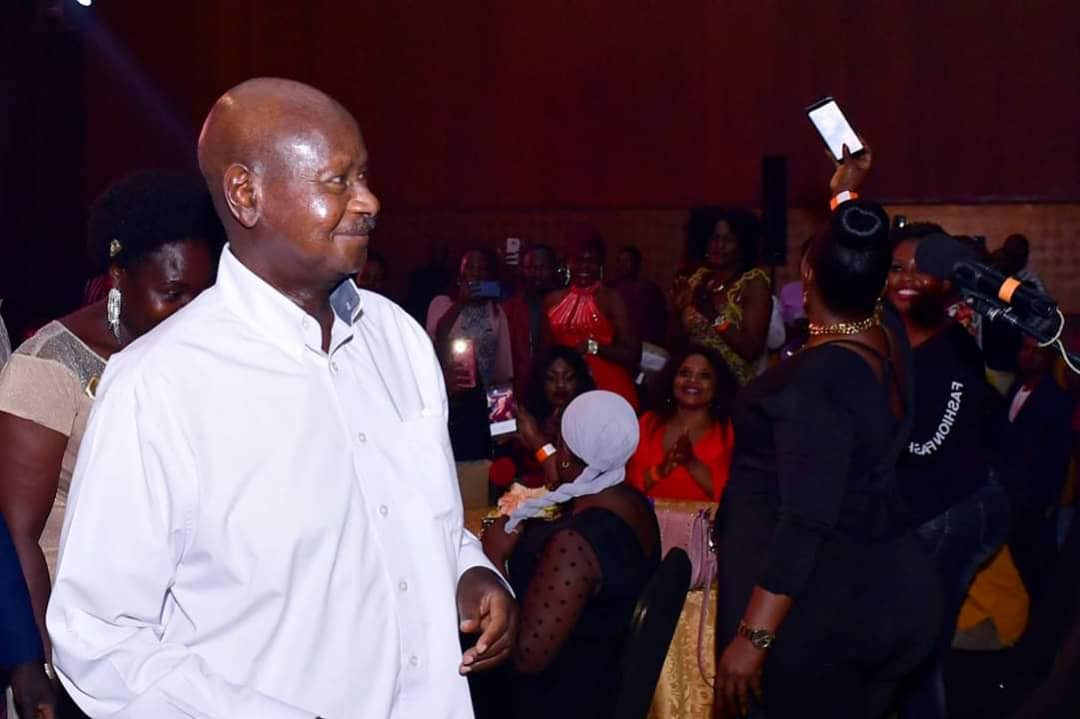 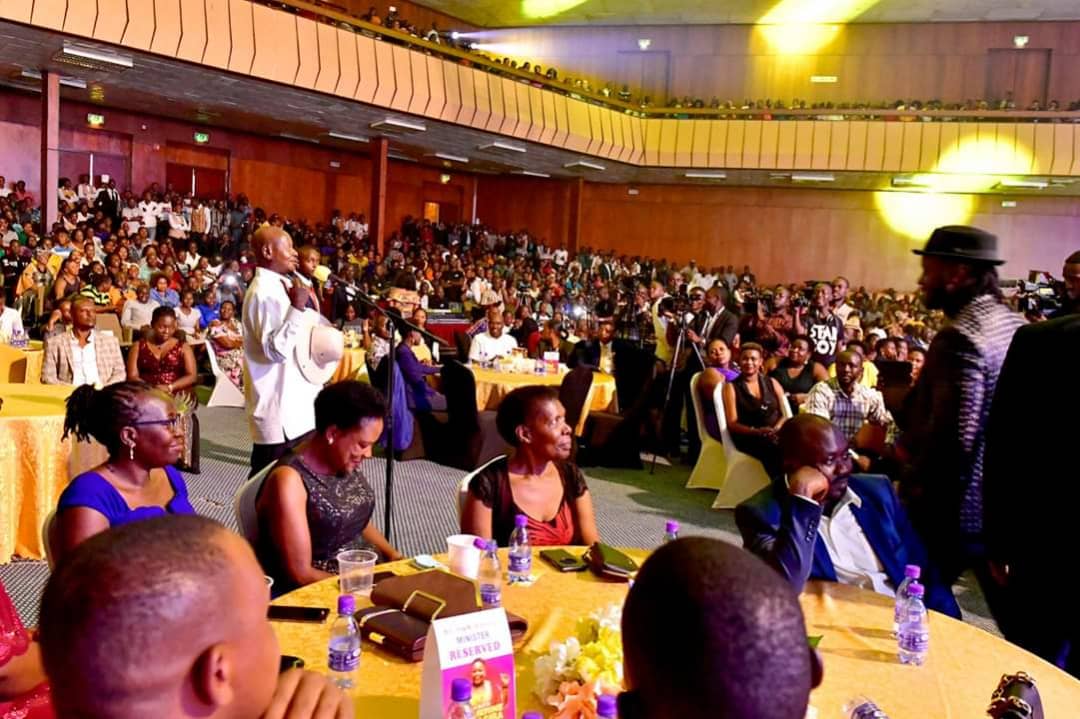 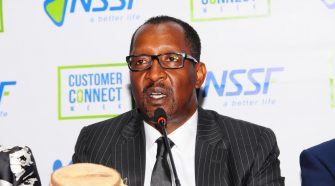