President Yoweri Museveni has highly commended the private sector for their idea of supplementing government’s efforts in the development of both economic and social infrastructure adding that the 2 areas form the main core foundation of the country’s economy.

The President was today officially opening the 1st ever high-level inaugural Public and Private Partnership Conference at Kampala Serena Hotel.

The 3-day meeting, that is running under the theme “Africa’s Next Big Thing—In Focus: People First Principles in Support of UN Sustainable Development Goals”, has attracted delegations from several African, Western European and Asian countries, who are experts in Public and Private Partnership (PPP) affairs.

Other prominent participants at the conference include former Prime Minister of Kenya and now the African Union Head of Infrastructure Development, Rt. Hon. Raila Odinga.

The conference brings together African experts to find solutions to bridge African gaps and think through solutions on how best to bridge them on the continent in terms of funding infrastructure development.

President Museveni warmly welcomed the idea of involvement by PPP in role that is usually handled by government to develop the infrastructure. He, however, strongly cautioned the experts to be mindful of the terms negotiated that should always be on a win-win basis.

He cited the Bujagali hydropower project that was not properly negotiated prompting the Government of Uganda to step in by subsidizing the high costs that are repellant to investors.

“If you are to participate, you should not expect returns in a short time and at a high rate,” he cautioned.

He pointed out that for the people of the African continent to prosper, there must be trade that commands 2 major players, namely the producer and the consumer. He added that the 2 must be linked together by infrastructure.

“That is why this conference is very important; to tap money from the private sector and institutions to develop the infrastructure. I totally welcome this idea of Akoka (in Ateso-my daughter).

President Museveni also appealed to participants of the conference to forgive those who were trying to sabotage the meeting describing the saboteurs as short sighted.

He congratulated former Kenya Premier, Rt. Hon. Raila Odinga, for his comments on political integration of the continent, which he said is also very conducive for strategic security.

“This is music to my ears. I have been telling you people. Why should you worship the strength of others but you don’t want to build your own strength and yet you are the same people,” he said.

Former Kenya Prime Minister, Raila Odinga, observed that for PPP to take roots, governments must take the lead and create the necessary conditions and environment. He added that governments are responsible for planning and prioritizing individual infrastructure that are meant for PPP and are in line with policy targets. He also urged African leaders to push for political integration of the continent.

“We have an obligation to bring these countries together. We should shed our personal individual interests for the better interests of the people of East Africa,” he stressed.

The convener of the conference, Ms. Beatrice Florah Ikilai, thanked President Museveni for honoring her invitation. 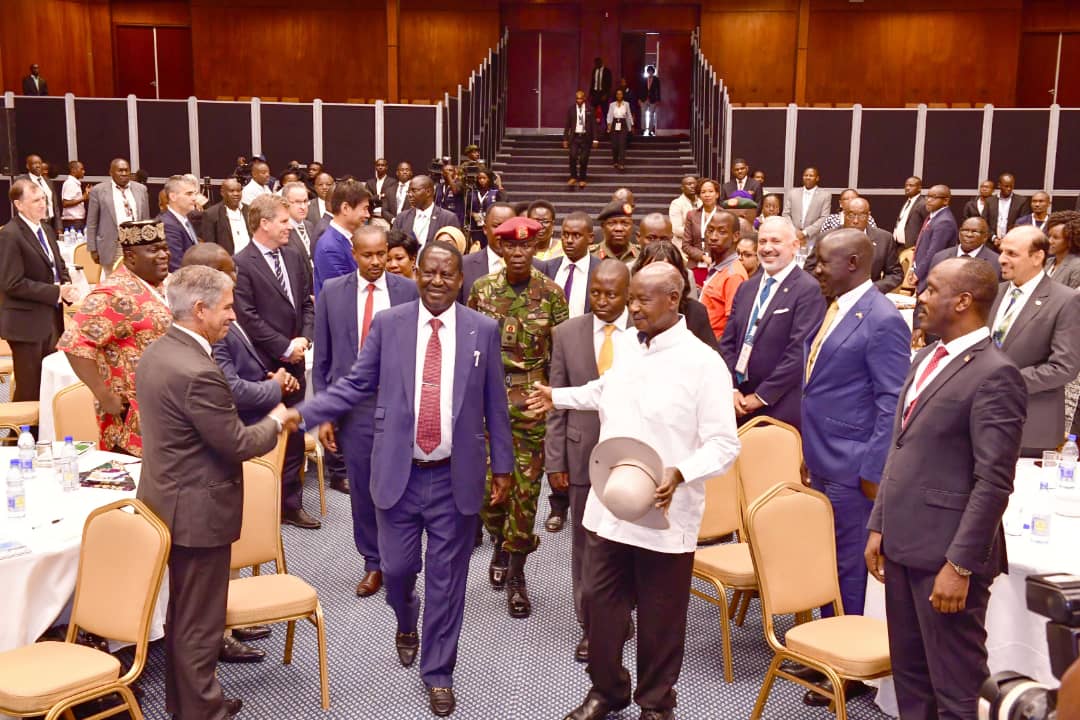 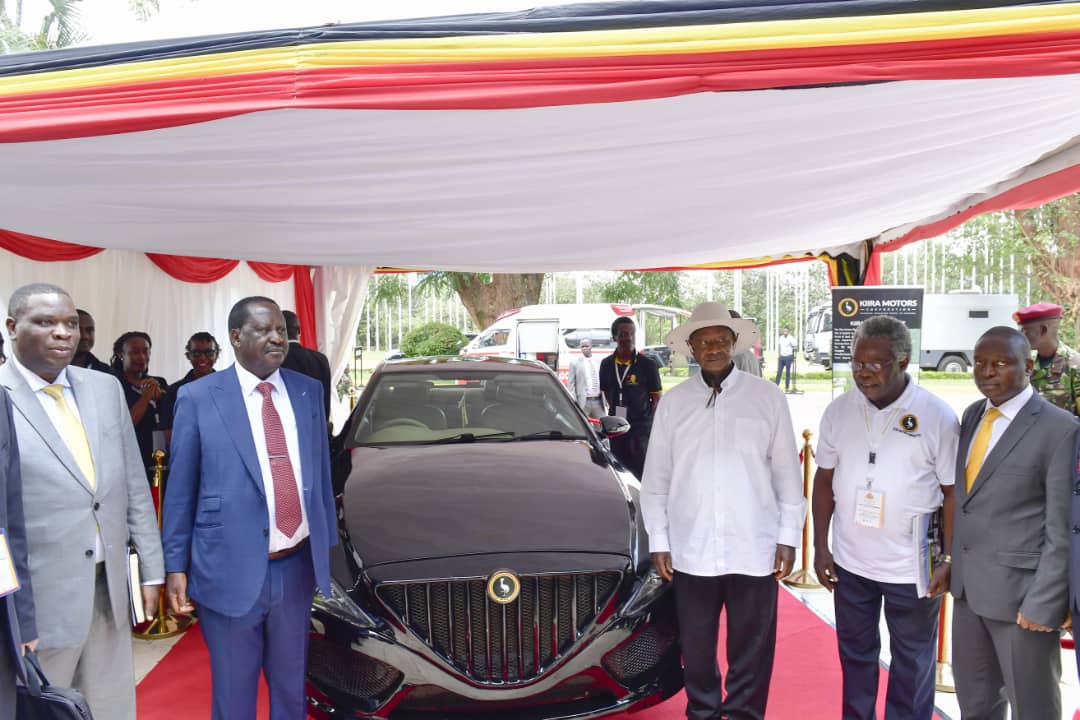 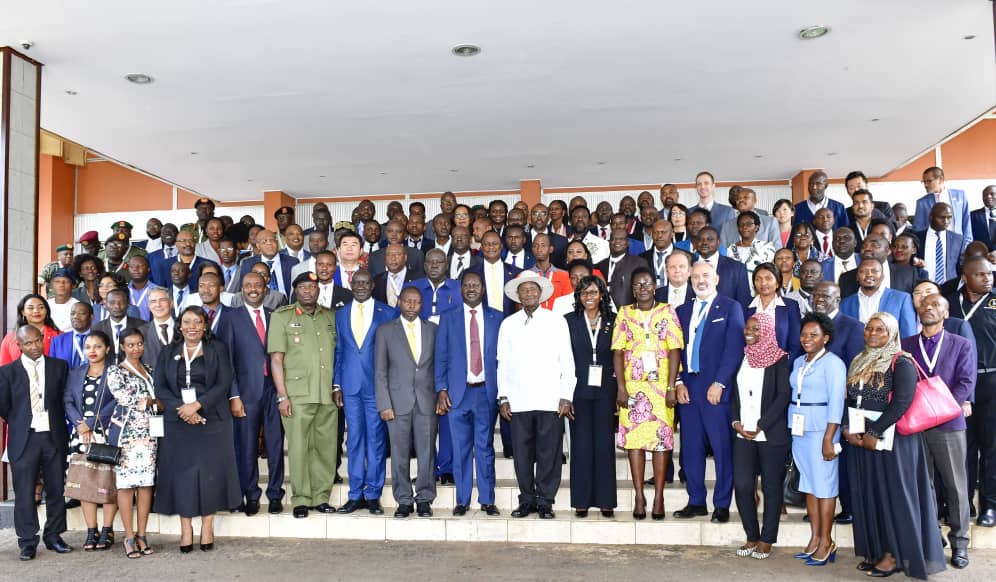 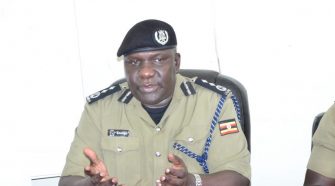