Kalbelia is a dance form that is associated with a Rajasthani tribe of the same name.

The dance form consists of swirling, graceful movements that make this dance a treat to behold.

The movements associated with the Kalbelia also make it one of the most sensuous forms of folk dance in India.

The Kalbelia dance is generally performed for any joyous celebration and is considered to be an integral part of the Kalbelia culture.

Another unique aspect of the Kalbelia dance is that it is only performed by women while the men play the instruments and provide the music. 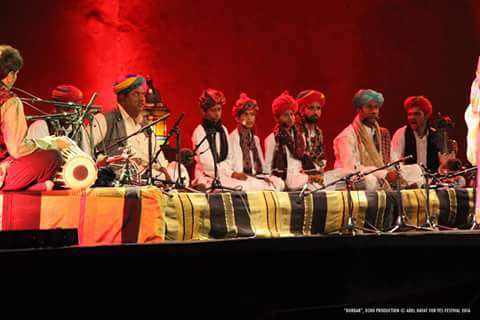 The Kalbelia tribe follow Hindusim and are a nomadic tribe and are considered to be a fringe group in society.

They prefer to live in paces just outside of villages and cities in makeshift camps called Deras.

One of the most well-known aspects of the Kalbelia tribe is their expertise as snake charmers and snake catchers.

This connection to snakes can be seen in the Kalbelia dance as the costume, as well as the dance movements, resemble the movements made by serpents. The 2nd Annual Uganda International Cultural Fair under the theme “Cultures Empowering Each Other” to be held at Uganda Museum, on July 28th-30th, 2017.

Cultural exhibitions by different communities both local and international, among the things to be exhibited will include foods, fashion, key cultural/economic activities like iron smelting, weaving, backcloth making, music, dance, poetry, storytelling, senga sessions among other things. DStv, GOtv Customers to Enjoy an Upgrade to Higher Bouquet in New Campaign