ISINGIRO – Army veterans in Isingiro district have Saturday asked government through the State Minister for Defence in charge of Veteran Affairs, Bright Rwamirama to expedite the process of paying their pension and gratuity.

According to the Commissioner for Rehabilitation Psycho-social Support and Resettlement of the Army, Mike Wambi, out of 200,000 veterans, 7,984 have not received their pension since January 2019.

Wambi added that the Ministry seeks a total of Sha 508bn to cater for the veterans across the country.

Rtd Pte Mishaki Kananura, one of the army veterans told SoftPower News that since retirement in 1979, he has never received any pay from government.

“I am now 82 years old. I am one of the people who started this Movement (NRM) after crossing from the Obote government, but I have never received my pension,” Kananura said.

“Now, we want money. The struggle of liberating this country started from Isingiro yet there’s nothing we have got”.

He said that the fresh registration of veterans seeks to only benefit the NRA officers.

“Remember I was serving in Obote’s government I think that’s why I am not considered. I was only given condolences of 5 Shs million in 2016 when I lost my brother, but since 1979, there is nothing I have got,” he added.

Kananura raised concern over the long-standing issue of displaced Ugandans who continue to live as refugees in their own country, one of the reasons, he said, took the NRA to the bush.

“Our people are now refugees they chase them from their (Bibanja) land and now they are suffering, yet it is among the reasons why we went to the bush”.

“My father first fought the First and Second World War and in 1979, he again offered 4 cows to Mukiibi and Rwakaitema to help Museveni in the bush war. But since then, we have never got any support neither or even our father’s pension,” she said.

“I have incurred about Shs 3million in costs in the process of following up my father’s money as a heir, but up to now, I have received anything” she explained.

In response to the concerns, Minister Rwamirama blamed the delay on the Ministry of Public Service which has failed to settle veterans’ pension files.

“To extract your files from Public Service so as to arrange them has been a big problem. Towards Christmas, there were 27,000 files that we hadn’t received because they were messed”.

He however confirmed that the Ministry is working on the UPDF and Veterans Bill that will equally benefit all veterans.

“The Bill is already through the first Parliamentary council. We shall discuss it in Cabinet and forward it to Parliament, within two months, it will be a law”.

Rwamirama says the Bill provides for retirement benefits like free medics and the rest.

“Those who were receiving Shs 20,000 when this law is passed, you will be receiving the same pension like the one received by Sergeants, Lieutenants and other higher ranks,” the Minister said.

“When you have a discharge certificate presented at any government hospital you receive a special treatment. It also allows your child to receive school benefits from any of our barracks until 18 years” said Rwamirama

Rwamirama contributed Shs 4m in cash to the Veterans’ Sacco in Isingiro and encouraged veterans in other districts to form groups so as to benefit from government programs like Operation Wealth Creation (OWC), (Uganda Women’s Entrepreneurship Program (UWEP) and Youth Livelihood Program (YLP). 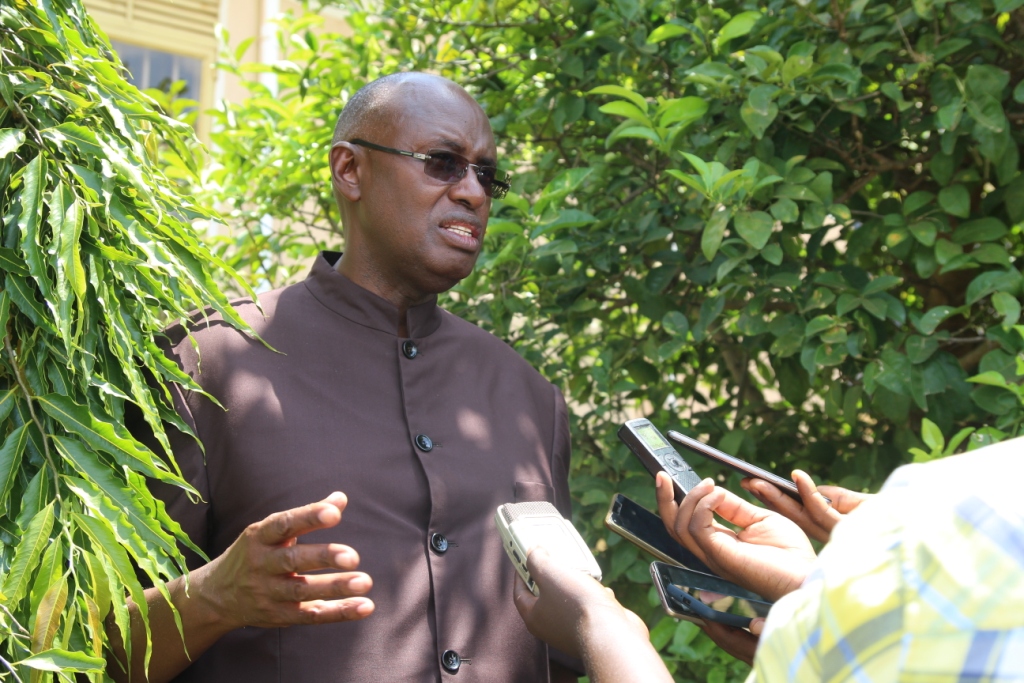 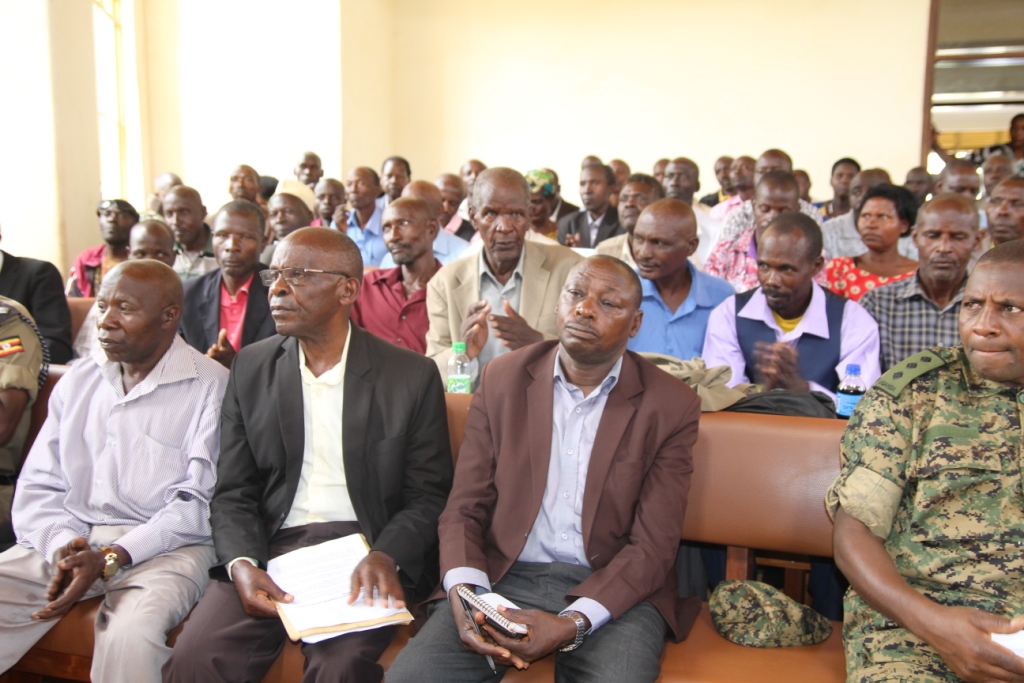 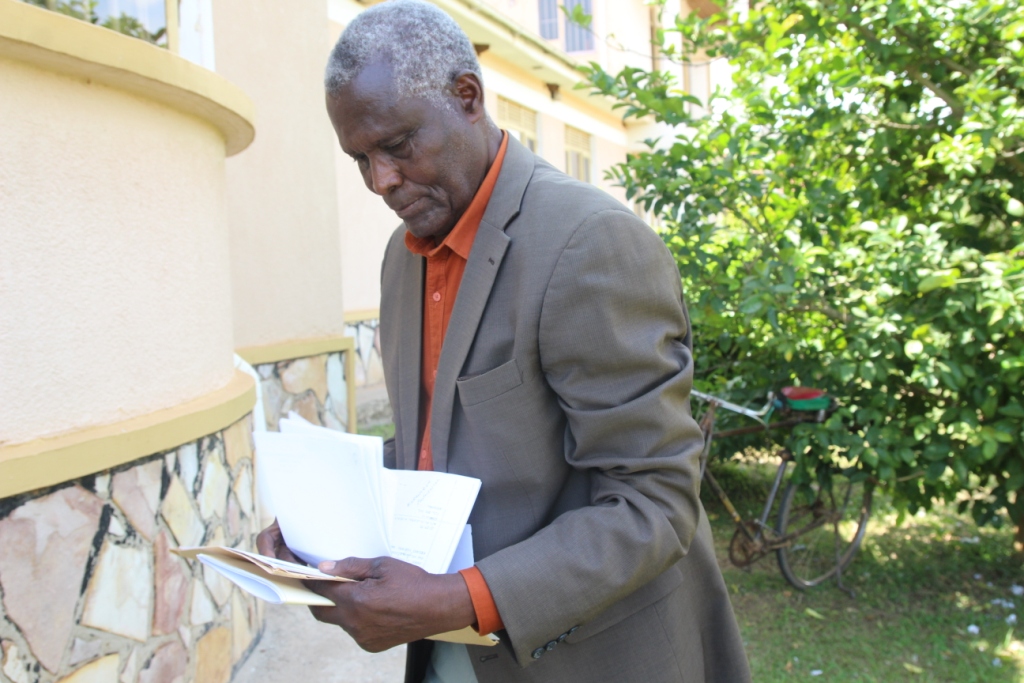