Some of the Tanzanian nationals who were planting landmarks in Bukanga, Isingiro.

Locals and leaders in Isingiro district have a sigh of relief after a ‘dubious’ land surveying exercise by Tanzanian authorities, considered by residents as an attempt to grab their land, was halted.

The concerns started late October when a group of Tanzanian surveyors guarded by their defence forces encroached on Isingiro land and began to plant landmarks.

When locals sought clarity regarding the exercise, the surveyors revealed that the disguised control towers are meant to establish the Ugandan lost land 10 degrees South Pole in Tanzania.

However, both local residents and some leaders were not convinced by the explanation since there hadn’t been any kind of sensitization regarding the exercise.

The affected areas include Kyotera, Kamwema and Rwambaga in Endinzi sub county, Kashumba in Bukanga County, and some parts of Ngarama Sub County and Kikagate sub county in Isingiro south.

The chunk of land to be lost was in a radius of 25kms from the Tanzanian border.

According to Kamurari, some of the exhibits were taken to the UPDF headquarters.

Kamurari claimed some of the district officials were conniving with Tanzanian officials to steal people’s land in Isingiro.

“It’s only the DISO, RDC, DVO and the DPC who know about this and we are wondering because all these district heads are not born in Isingiro. These are all strangers, they are civil servants who can be transferred at any time,” he explained.

However, today (Thursday) in a press conference held at little woods in Mbarara Chairman Jeremiah Birungi Kamurari confirmed that government halted the exercise.

“The good thing is that I am told government has called off the exercise and now my people can stay in peace and we are calm,” added Kamurari.

He condemned the illegal exercise without district or public notice from the central government.

“The exercise was being done in a manner that looked orchestrated towards grabbing people’s land especially those on the border at the radius of 35km,” he said.

He noted that Uganda has for long been at war with Tanzania over the same boundary during thr reign of all presidents in the country.

“Almost every President we have had in this country was either brought by Tanzania or removed by Tanzania. In this area, the problem has always stemmed from the issue of the boundary. We could not allow this exercise to go on,” the district chairperson explained.

He applauded the residents of Isingiro for joining in the efforts to stop land grabbers from neighboring Tanzania. 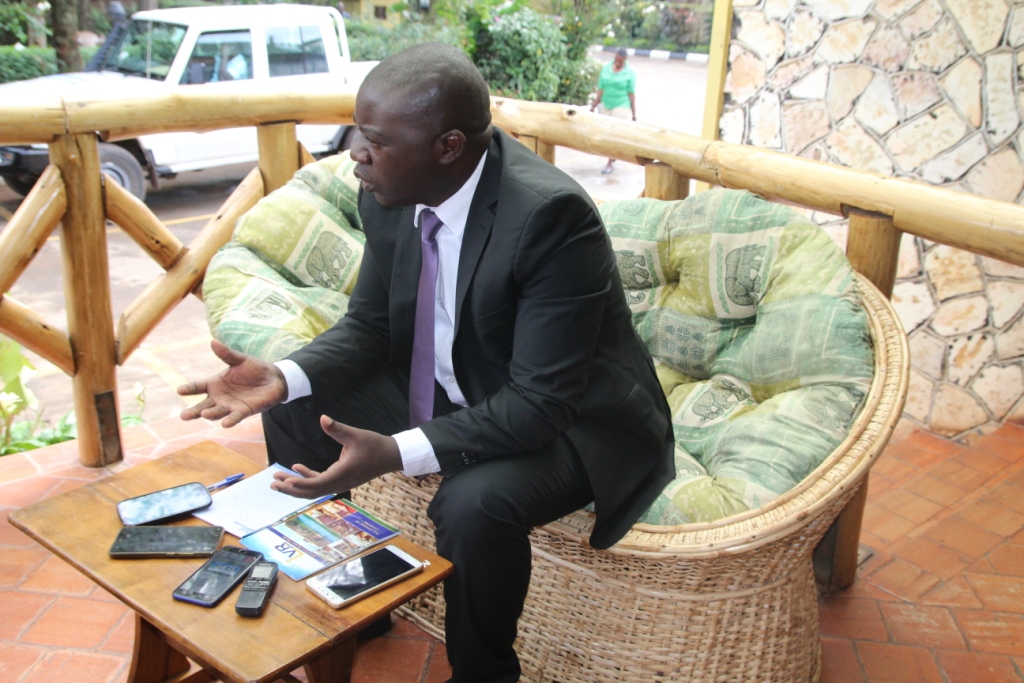