President Yoweri Museveni has said African economies must minimize taxes levied on production, saying this inhibits the masses from generating revenue for consumption and hampers development.

He said such policies that impose too many taxes on production are in effect counterproductive to the economic development by discouraging those engaged in production.

“When you tax, sometimes you discourage more use of what you have taxed. This is a policy issue. What I have been trying to advise our people here is that they should stop taxing production,” the President said.

He was speaking at the opening of the 4th International Conference on Tax in Africa at Kampala Serena Hotel. The Conference which also marks 10 years since the establishment of the Africa Tax Administration Forum (ATAF) has brought together delegates from 43 African countries.

“If we want to help our economies to grow in Africa, we should minimize the taxes on production. People who are roasting maize, selling mangoes, and authorities want to tax them. I don’t support that”.

“My view is – leave those people. Don’t tax them. Let them earn some money and put it in their pocket. Then once they have a lot of money, in the evening, they will go to the bar, and there is a tax on every bottle of beer,” he added.

He explained that imposing levies on consumption, especially luxuries like drinking alcohol is a more logical policy.

The President also commented on the loopholes in tax administration especially in Uganda’s case, citing the leakages in the rental properties and under declaration of imported goods which have cost government billions of Shillings. There is an urgent need to take policy measures that will tie the loose ends, the President said.

For example, he wondered why it has taken URA long to generate a data base for all rental properties in urban areas which would make it easy to identify those that are eligible for rental tax.

“There are lots of rented buildings. And that’s a lot of money for the State. But there is no proper record. You need to digitally map all the properties in towns. That plus some other intelligence, you can be able to know those that shouldn’t be taxed”.

On the issue of tax evasion by traders who import products, Museveni said digital stamps will address issues of false declaration of the value of goods. He attributed the vice to the lack of capacity by URA to screen goods at the different entry points due to lack of scanners. Currently, URA has 17 scanners for 43 entry points, which according to the President is still inadequate.

He as well argues African economies must rethink the policy on zero tax on importation of raw materials and machinery.

Central to the discussions at the conference was the issue of double taxation agreements through which multinationals have ripped off developing countries of huge sums of revenue.

Logan Wort, the Executive Secretary of ATAF highlighted in his remarks the short term impact that the African Continental Free Trade Agreement will have on African economies.

“In the immediate term, it means a significant loss of revenue while we wait for its benefits. How are we going to fill the gap of the up to 35 percent of the revenue that customs normally brings in annually,” Wort said.

He said the current nexus in profit allocation rules are not ensuring appropriate tax rights for source countries where most African countries fall. He said there is a sharp imbalance in the taxing rights which facilitate illicit financial flows from developing countries.

URA’s Commissioner General, Doris Akol said ATAF has helped develop a model for double taxation that favors African countries in a bid to curb illicit financial flows which arise from transfer pricing, profit shifting and non-double taxation. ATAF signed a Memorandum of Understanding with the Pan African Parliament to adopt this model at the continental level. 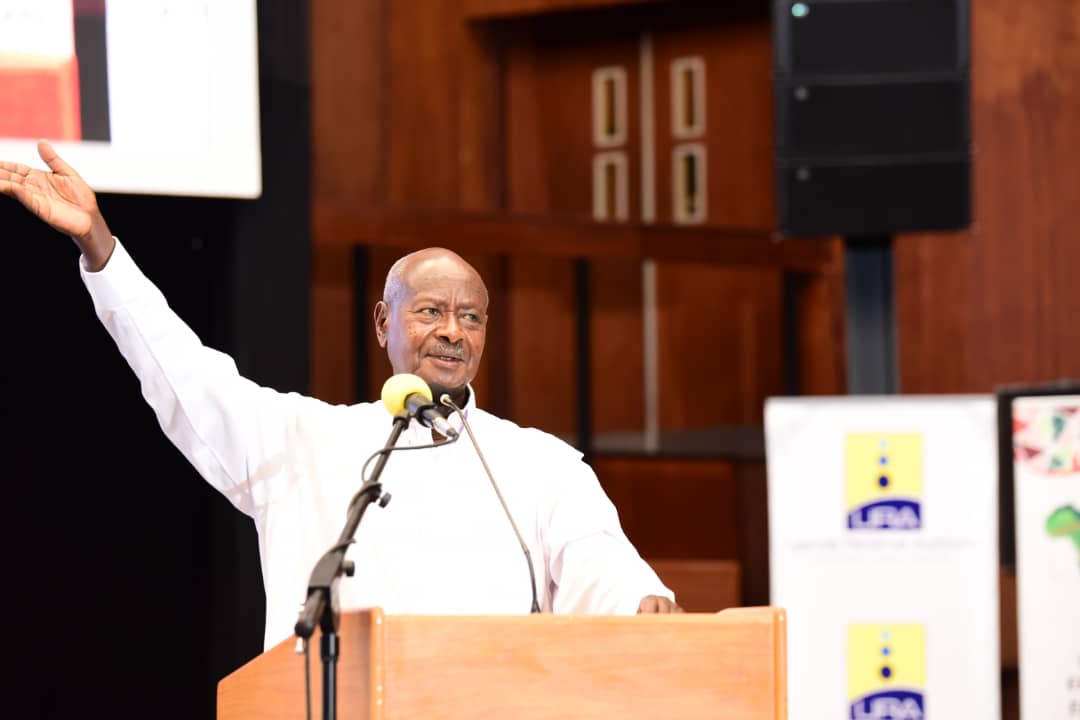 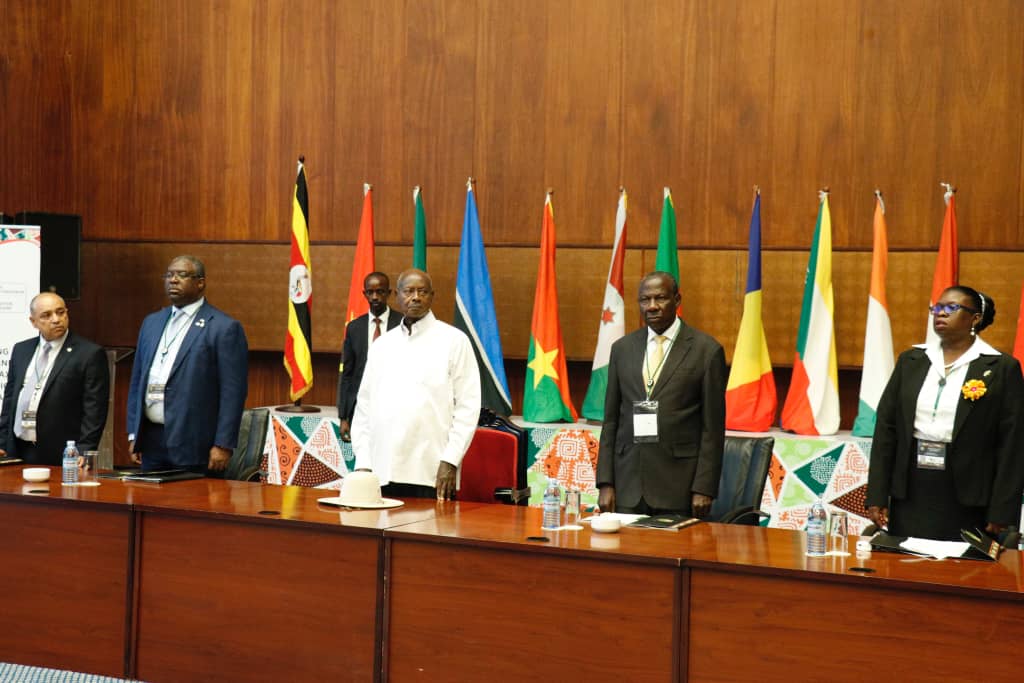 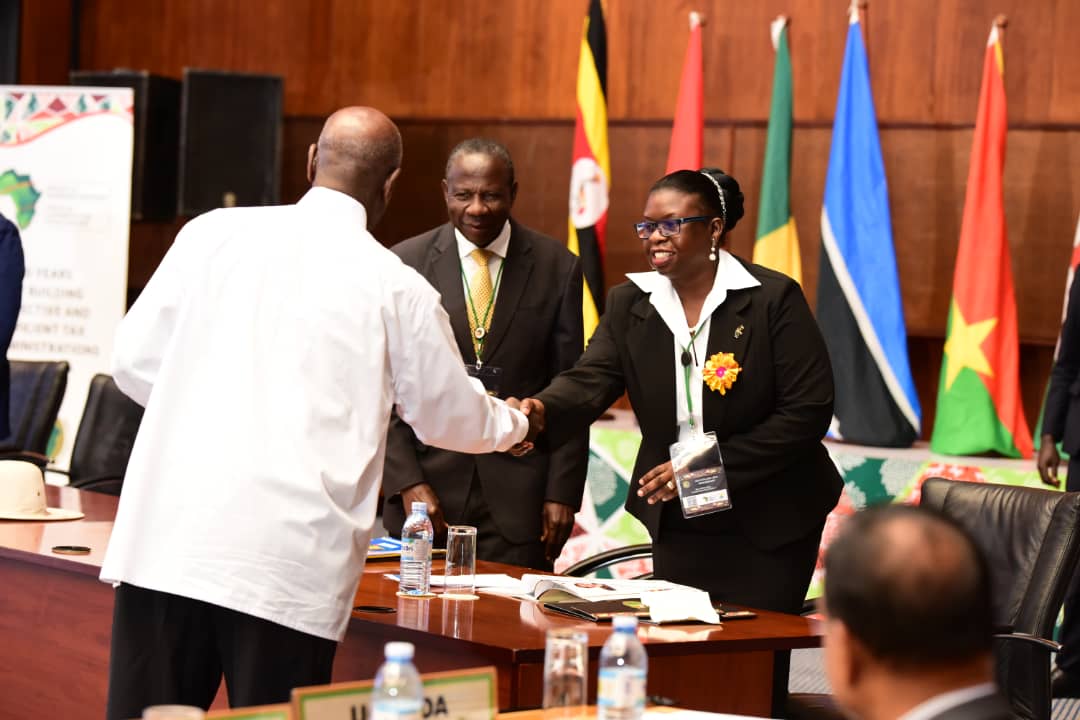 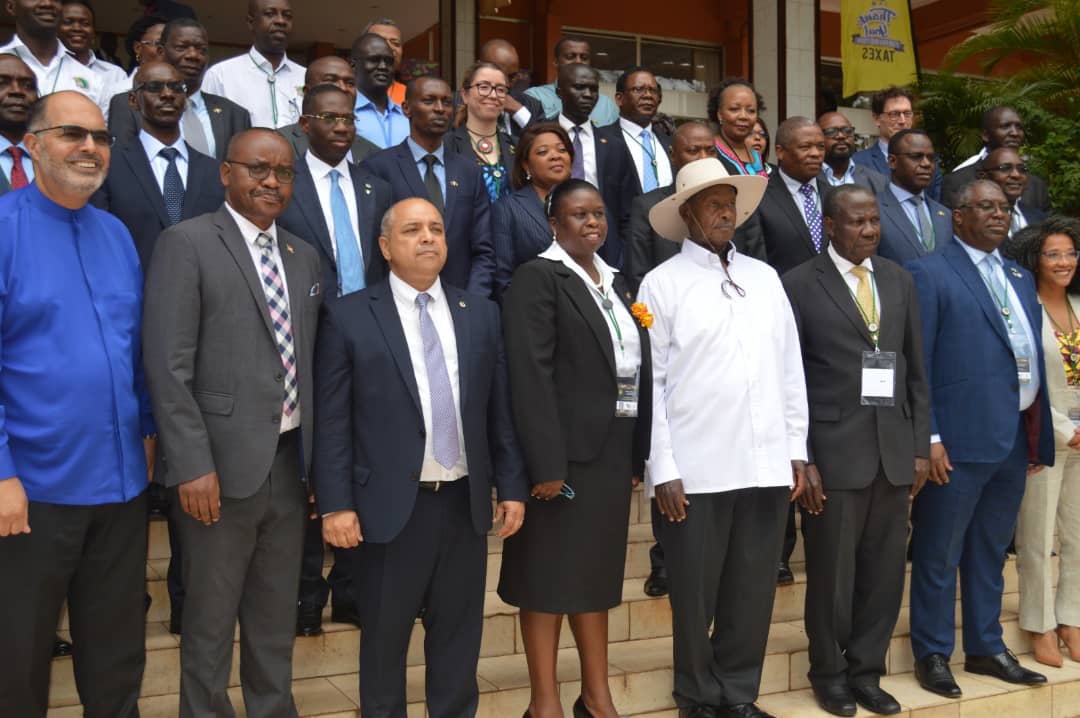 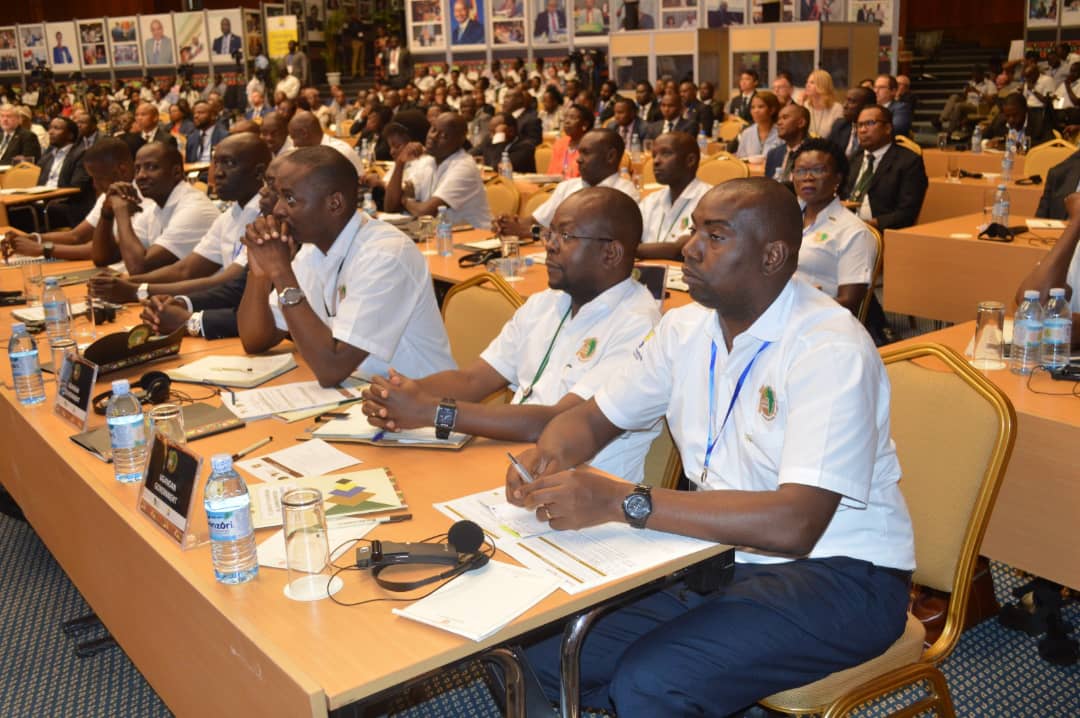 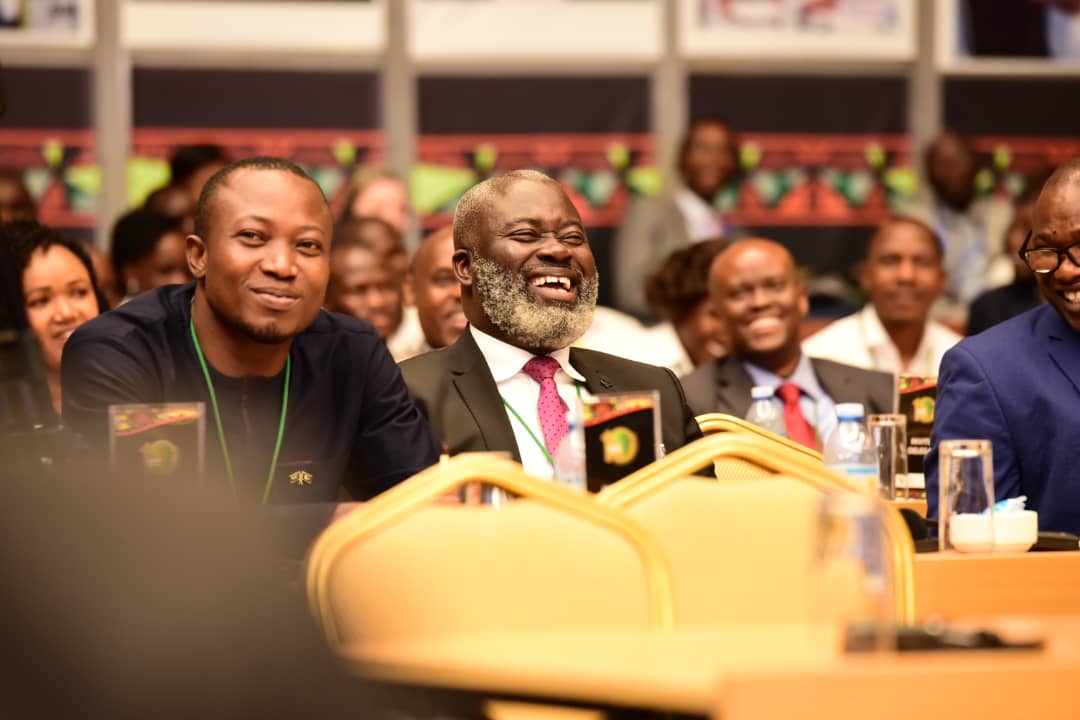 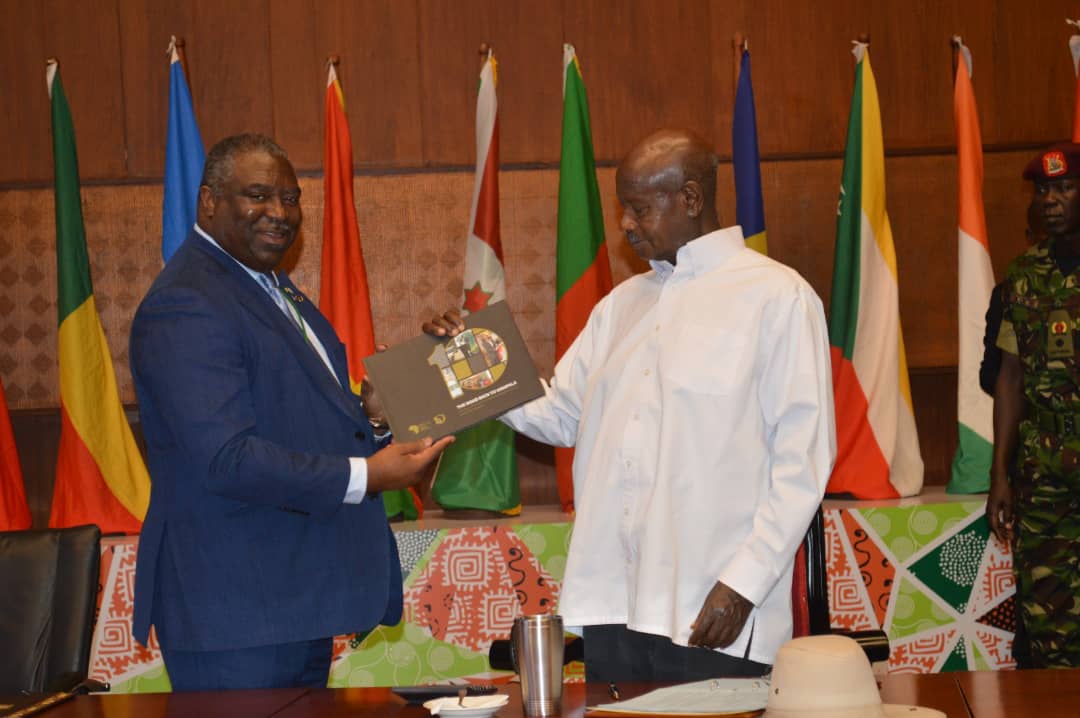 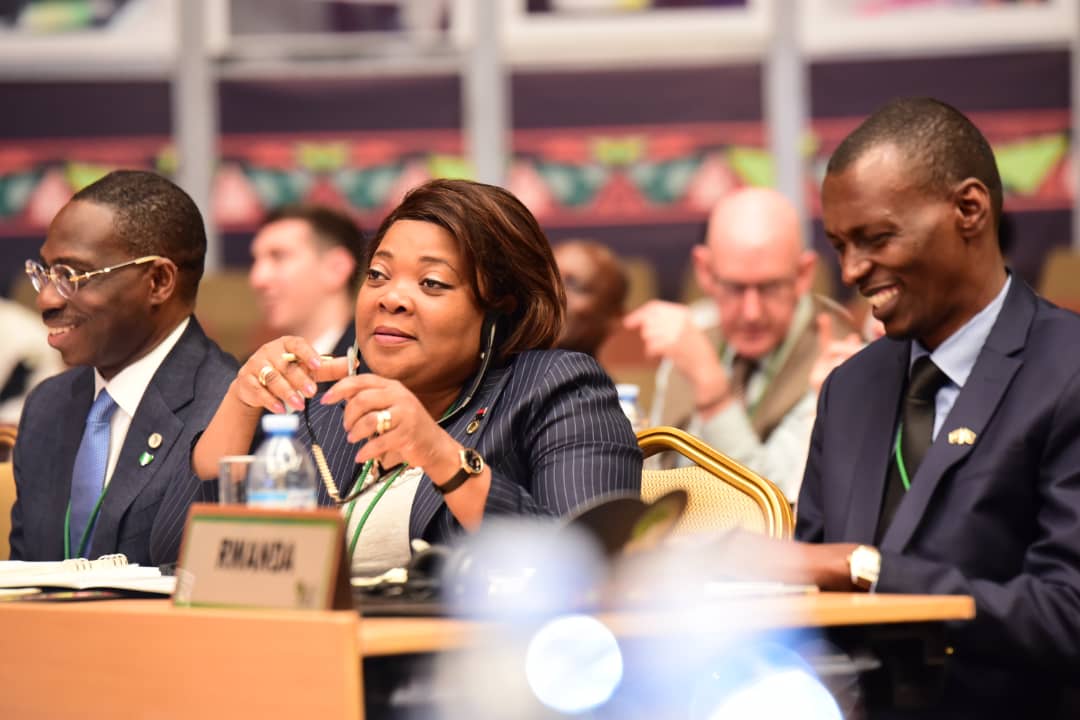 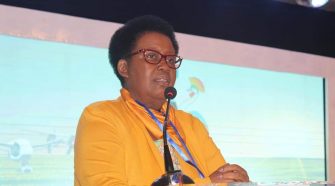