The newly appointed Deputy Attorney General Jackson Kafuuzi has finally been sworn in to assume office after weeks of stalled approval by Parliament.

Kafuuzi who is MP for Kyaka South took oath of office at State House Entebbe on Wednesday, at an event presided over by President Yoweri Museveni.

The event was also attended by Kafuuzi’s wife and close family members.

Having received clearance from Parliament, I presided over the swearing-in ceremony of Hon. Jackson Kafuuzi as Deputy Attorney General this afternoon at State House Entebbe. pic.twitter.com/xJRT4PjYv0

Kafuuzi was among the 9 new Ministers that were appointed by President Yoweri Museveni for different Ministerial positions but his approval was deferred by Parliament after the members on the Appointments committee questioned his qualification.

He replaces Mwesigwa Rukutana who has served as Deputy Attorney General since March of 2015.

According to the Constitution, for a person to hold the position of Deputy Attorney, they must have practiced as an advocate of the High Court for at least seven years.

Reports had shown that Kafuuzi graduated with a Bachelor of Laws Degree from Makerere University in 2002 and obtained a Diploma in Legal Practice from the Law Development Centre in 2003.

It was further reported that Kafuuzi last renewed his certificate of practice on April 22, 2015, slightly over three years after enrolling as an advocate on January 18, 2012 and ever since he joined Parliament, he had never renewed his practice.

But towards the end of last month, Parliament’s Appointments Committee chaired by the Speaker Rebecca Kadaga approved his appointment for the position of the Deputy Attorney General.

It was reported then that Kafuuzi appeared before the committee with documents from court indicating that he had practised as a lawyer for the last 13 years. 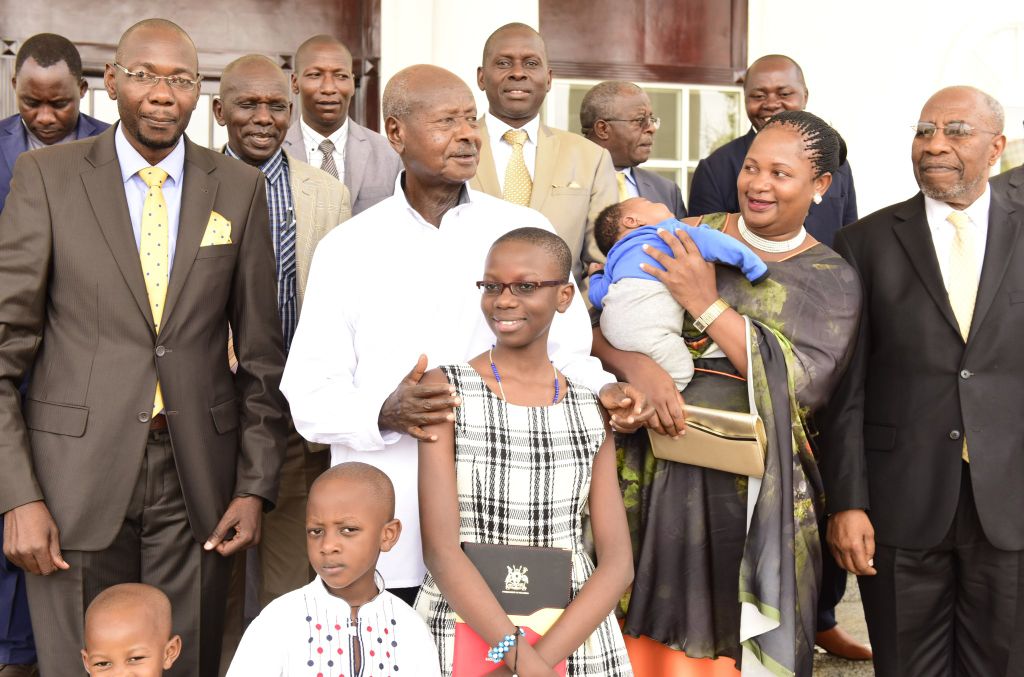 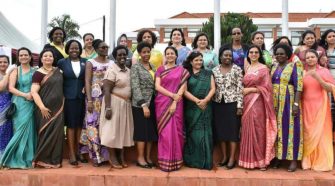