The Minister of Education and Sports, Janet Museveni says it is important that Makerere University finds a more reasonable and educated way of resolving conflicts.

She said this Tuesday as she attended the 70th graduation ceremony of Makerere, Uganda’s oldest and biggest institution of higher learning.

Over 13,000 students are set to graduate in the period until Friday.

Janet Museveni said peace in Uganda as in all nations is a foundation for all other things to exist at all.

“We, the general public look forward to a time when Makerere as the leading University in the country will find a more reasonable and educated way of resolving conflicts”.

“I am nevertheless, confident that we will soon find lasting solutions to many of the challenges at our Public Universities”.

Her comments come only days after students (graduands) at Makerere threatened to strike over the inadequate graduation gowns. In the recent days, the University has been at the centre of a crisis after the company contracted to produce the gowns delivered less gowns.

The issue of students and lecturers strikes has become a perennial problem at Makerere over the years. The strikes often revolve around attempts to hike tuition fees, bad services, inadequate pay (for lecturers).

Early last year, lecturers went on strike for a month protesting what they called irregular suspension of Dr Muhwezi Kamunyu, the Chairman of the academic staff association.

In October last year, students went on strike for a week protesting the 15% increment in tuition fees which they say is unfair. The strike would later be characterized by brutality and rights violations against students after security personnel assaulted students, causing a public outcry.

President Museveni has previously raised concern over the issues of strikes.

Nonetheless, the Minister of Education says the 70th Graduation is of great significance to the Ministry and the country at large.

She particularly highlighted the fact that Makerere has, this time, presented more female than male Graduands – that is 50.5% compared to 49.5%, respectively.

“I am pleased to note that, Government’s deliberate efforts in promoting girls’ education are starting to pay off,” Janet Museveni said.

“Secondly, I am also happy to note that Makerere University continues to be a major destination for many students in the region seeking higher education. That notwithstanding, the higher education terrain is changing every other day”.

She also noted that through the Higher Education, Science and Technology (HEST) project support from the African Development Bank, the University has established an Incubation Centre to nurture ideas and link University researchers to Industry, who are the end-users. 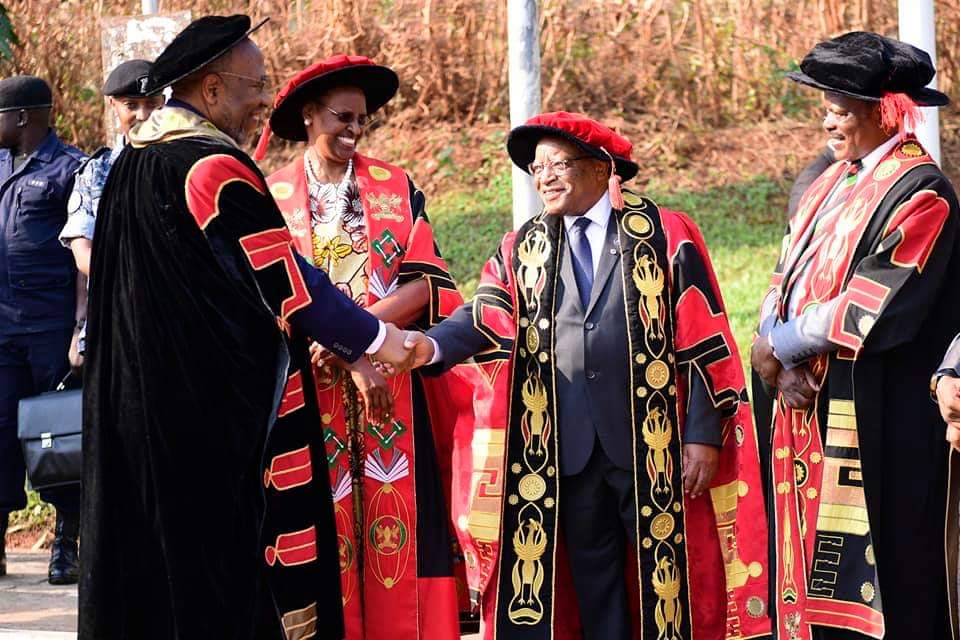 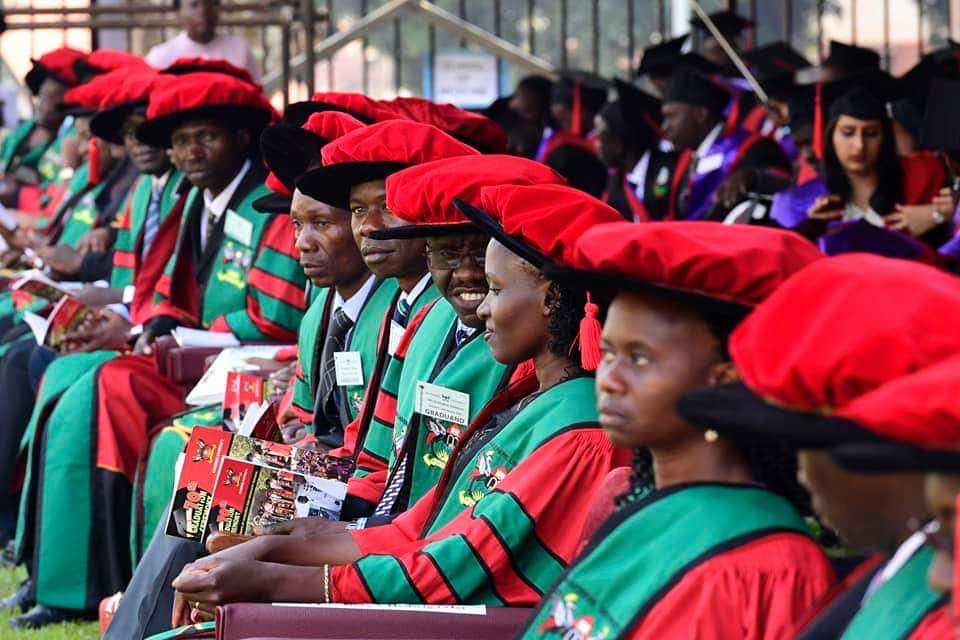 Mbarara: RDC Vows to Crack Down on Opposition Activities that Incite Public