The First Lady and Minister of Education, Janet Museveni has warned the youths to be cautious of the Western influenced trends on digital media which she said are increasingly exposing young people in Uganda to a permissive way of life.

She said that whereas Uganda enjoys a sizeable population of young people who are a potential force for driving the country to the next level of development, these youths are growing up in a “challenging environment”, heavily influenced by some global agenda.

“Demographic dividends can only be realized if our young people develop into skilled, competent and above all responsible and patriotic citizens,” the Minister said.

She was Saturday speaking at the inaugural Regional Life Skills Summit for Student Leaders at Kololo Independence Grounds in Kampala.

“It is not enough for you to be brilliant at Mathematics, Physics or history if you are not responsible enough to lead a healthy, moral and ethical life. You will not be an asset to your motherland and your community if you end up contracting avoidable diseases or getting pregnant while at school through a reckless lifestyle. Your country needs you alive, healthy, disciplined and responsible,” she said.

She expressed concern that while technology, especially ICT, has eased communication and access to information from anywhere in the world, “it has also come with negative influences from cultural norms and values that, in many instances, offend our own”.

“We are concerned that mass media programmes, internet and social media are directly and indirectly promoting a lot of unethical and immoral beliefs, attitudes and practices”.

As a result, indigenous values and cultures are under attack, she said, adding that “our entire way of life is being turned upside down by the promotion of some unacceptable alien practices”.

She further warned the large crowd of youthful students against role models created by this kind of media whom she described as are “mere perverts seriously lacking in values that you can emulate”.

“This is the fundamental challenge facing you today and if we do not urgently do something about it, the consequences are going to be severe”.

Regrettable consequences of these negative influences on the youths are already manifesting themselves, the First Lady said, pointing out the infections rates of HIV and other Sexually Transmitted Infections (STIs), alcohol (and drug) abuse, teenage and unintended pregnancies due to casual sexual behavior.

She said however, that this Summit among other interventions by government will address these kinds of challenges.

Janet Museveni added that the National Sexuality Education Framework for example will provide a basis for continuous engagement with young people in schools in order to equip them with accurate and morally acceptable information, knowledge and skills to successfully navigate through life and become responsible adults.

The Minister advised the youths to abstain from sex until marriage and to also put God first in their lives. 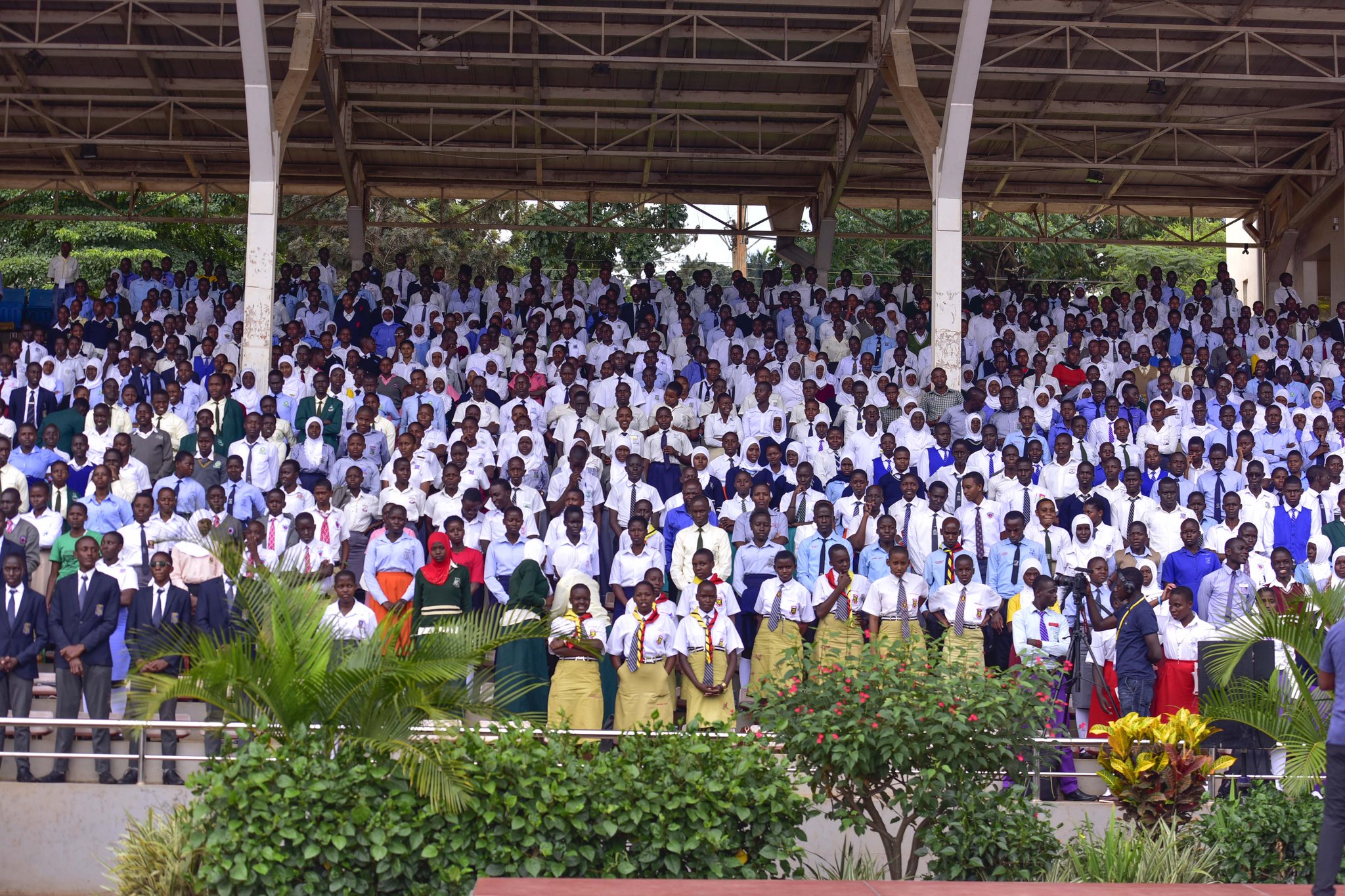 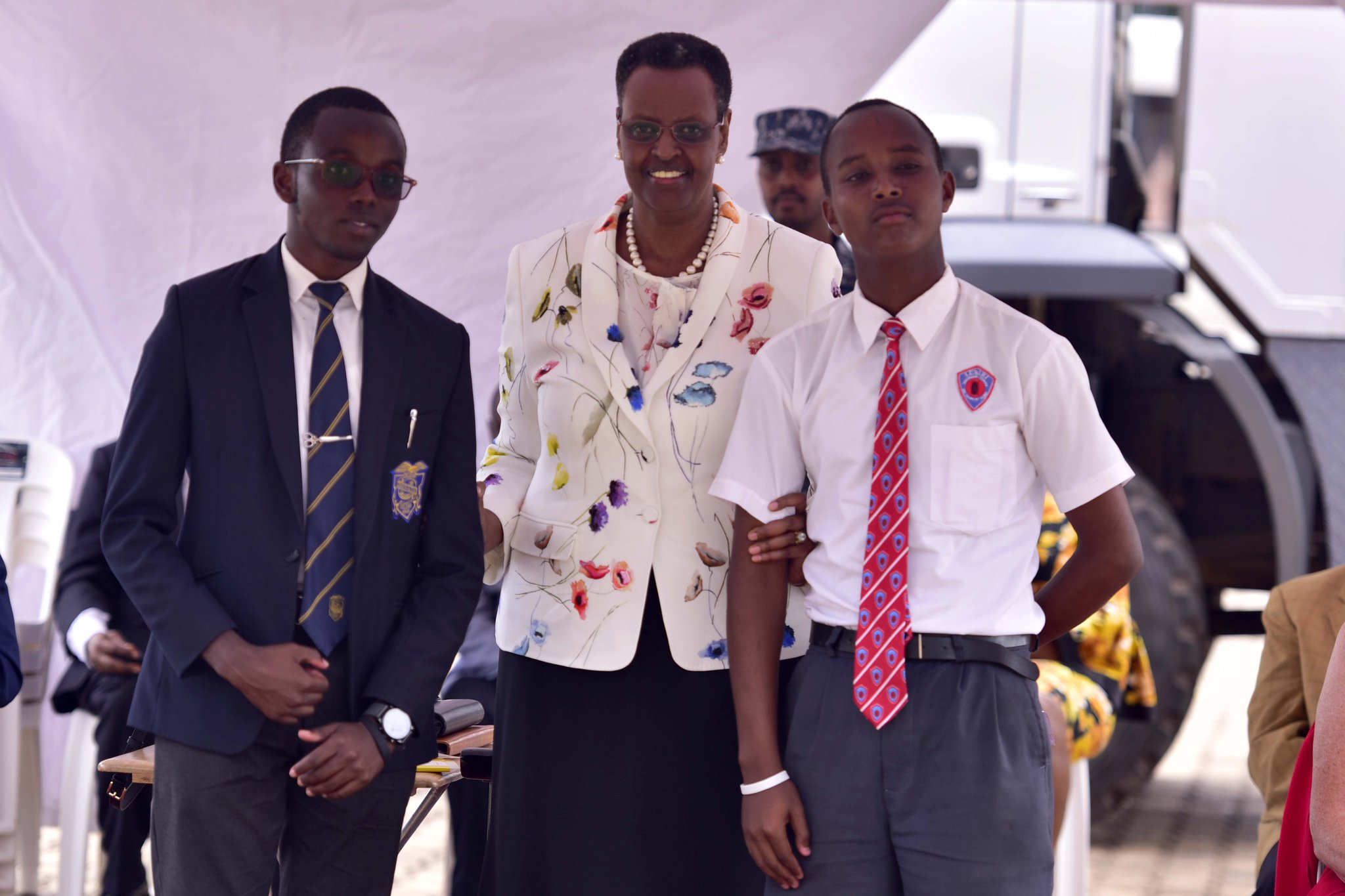 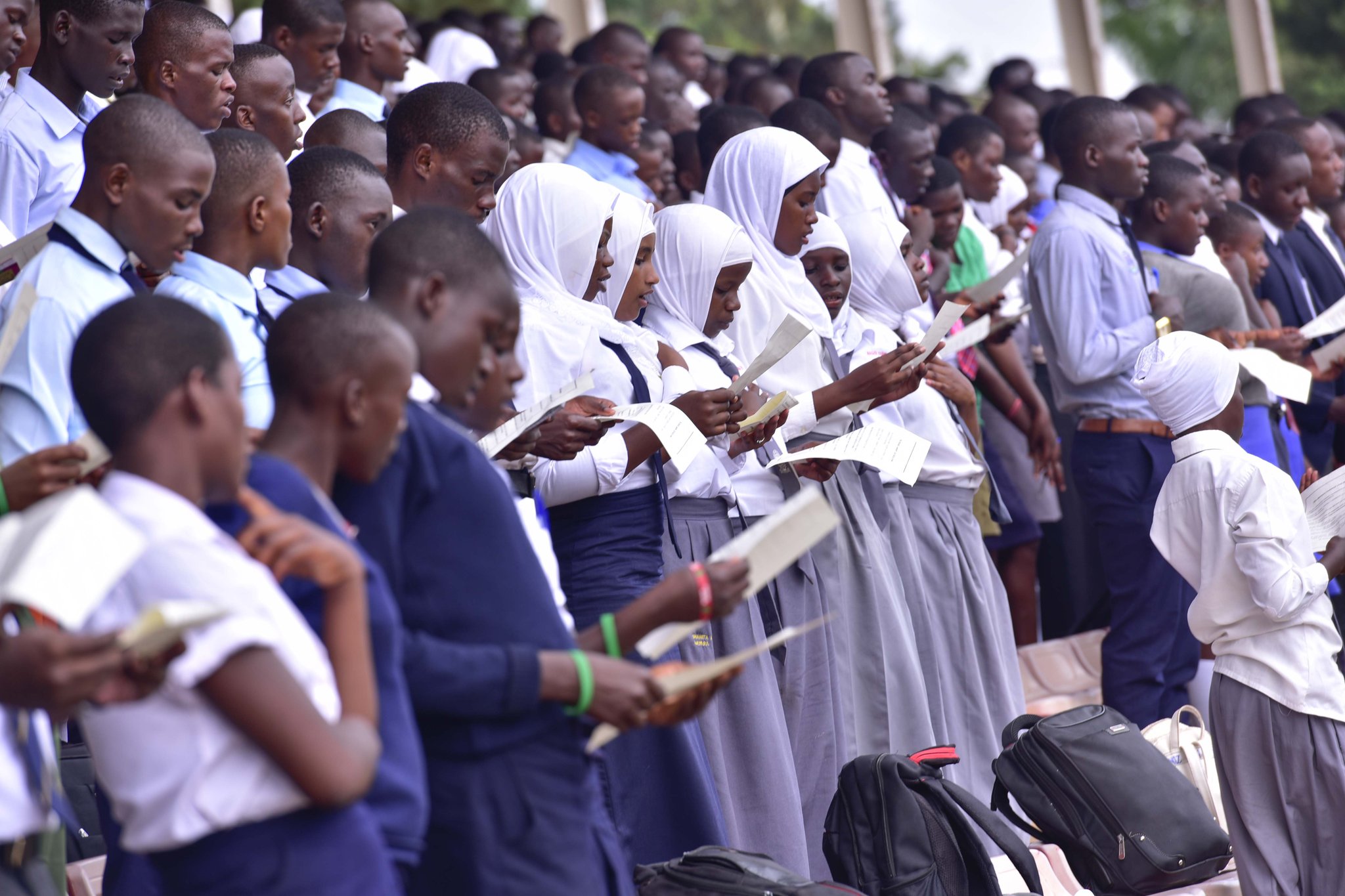 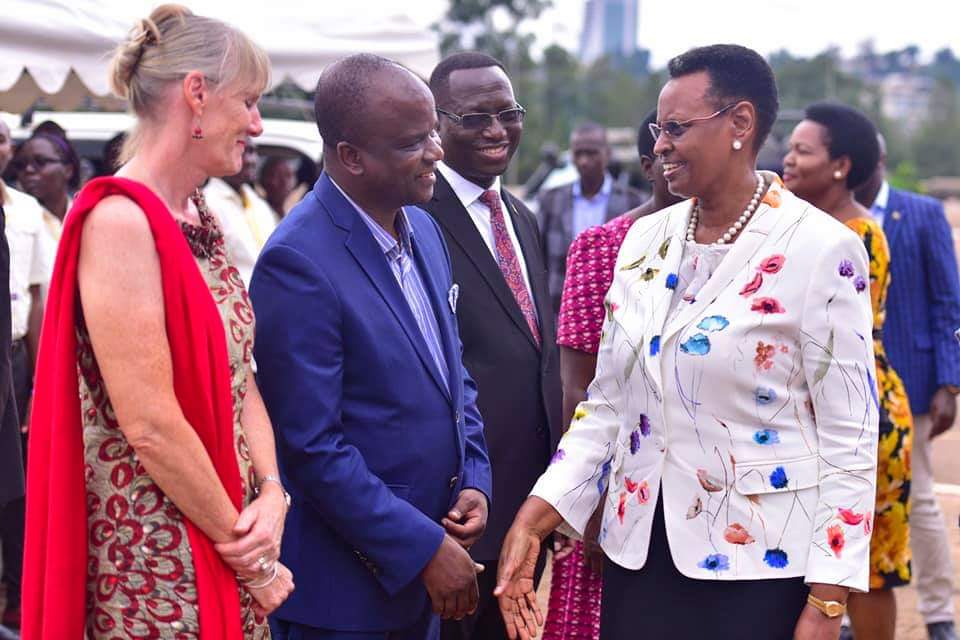 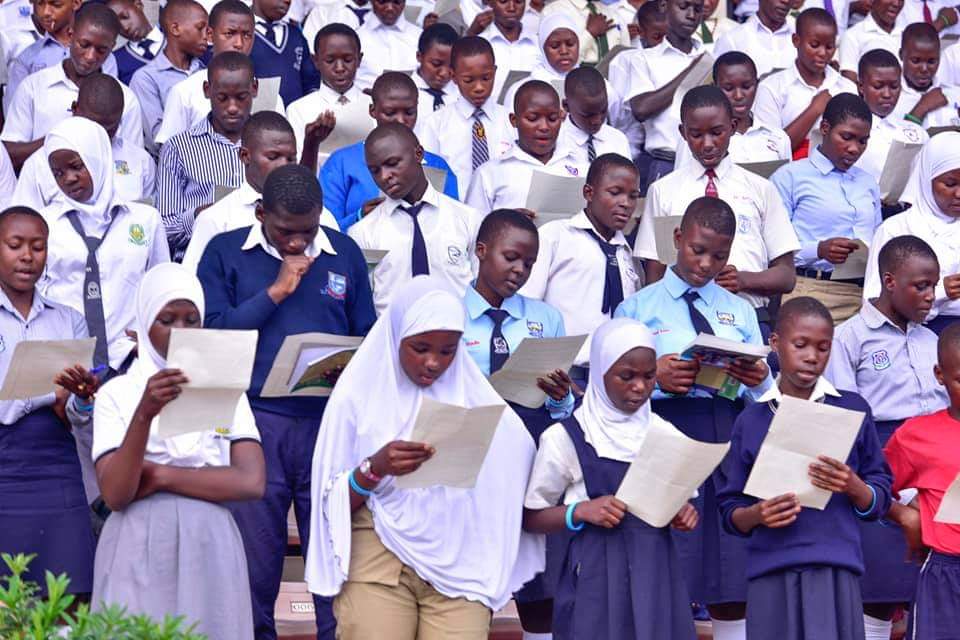 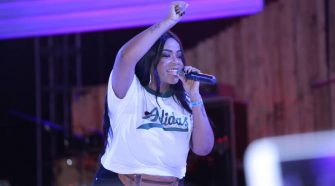