The Ministry of Defence and Veteran Affairs and the Government of Japan have signed a Memorandum of Understanding (MOU) to enhance the development of infrastructural projects in Uganda.

He noted that Japan’s involvement in the construction of a health facility, a rehabilitation and resettlement centre for military veterans, solar manufacturing plant and the provision of agricultural inputs, among others, will improve the welfare of Ugandans.

He added that the donation of five (05) ambulances, solar pumps, solar panels and 5 fire fighting trucks will ease government operations, while the one hundred 100 modern ultra sewing machines will make a positive impact on military veterans.

“These donations will be put to good use,” Rwamirama promised both the Japanese and UPDF delegation.

The Minister of State for Defence in Charge of Veteran Affairs, however, decried the poor state of waste management, logistics and transport sectors in Uganda, prompting Japan to increase on the donation of transport trucks to 60 in number, five trucks per month for a period of one year.

Rwamirama further observed that the Government of Uganda is committed to the improvement of the lives of military veterans, their spouses and children in recognition of their selfless efforts towards bringing peace and stability in Uganda.

During the same meeting, the Head of the Japanese delegation and Special Advisor to the Japanese Cabinet, Professor Isao Iiijima commended the Uganda Government for recognizing his government’s involvement in efforts aimed at enhancing infrastructural development by Katanayagi Corporation.

He mentioned that Japan has got the required finance and technology to help when need arises.

Prof Isao also announced that the Japanese Government has donated one hundred (100) sewing machines to Women Groups through the President’s Office.

The Permanent Secretary in the Ministry of Defence and Veteran Affairs, Rosette Byengoma said the Japan Africa Development corporation has come at a time when the Defence Ministry is designing a strategy aimed at smoothening the transition of military veterans to civilian life.

She said the solar panels and pumps from Eiki shoji Company, that await testing for the establishment of the solar plant and the 100 sewing machines to military veterans will settle and re-integrate them into civilian life.

The signing of the MOU was also witnessed by the Chief of Defence Forces Gen David Muhoozi, UPDF Joint Chief of Staff Lt Gen Joseph Musanyufu, and Commissioner in charge of Psycho-social support, resettlement and rehabilitation in the Ministry of Defence and Veteran Affairs Mike Mabonga, among others. 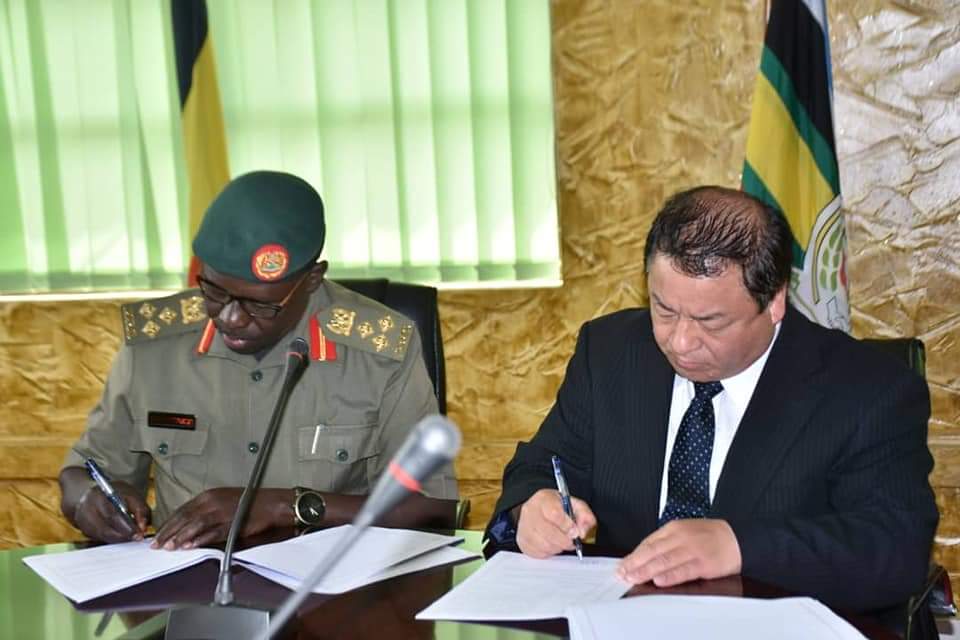 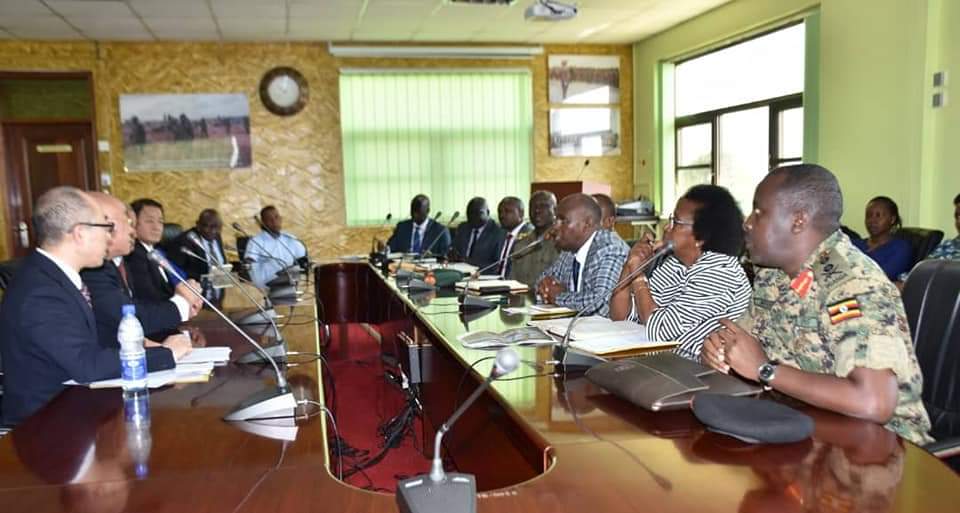 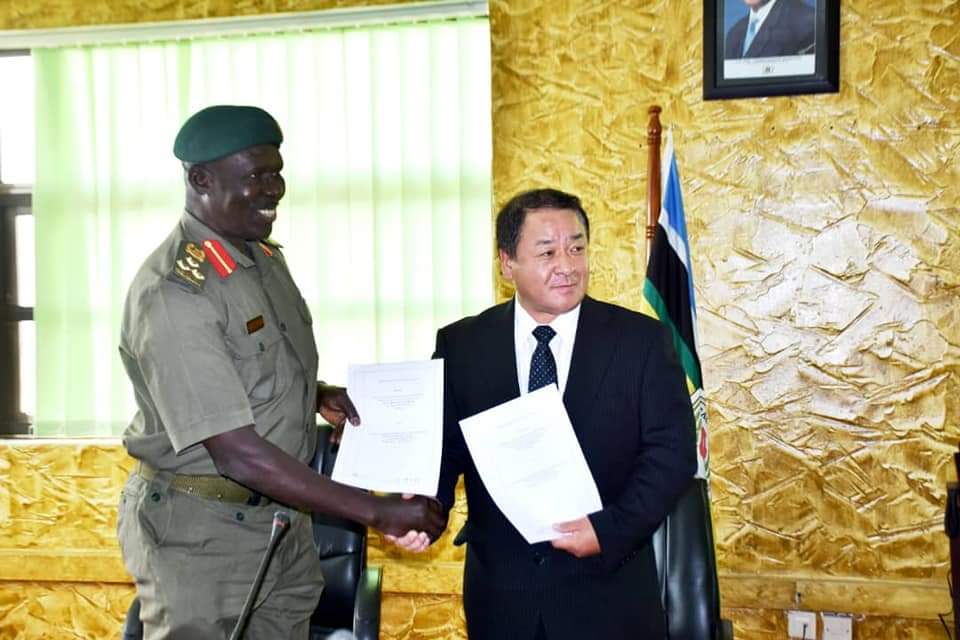