A number of journalists have Monday morning been arrested while marching peacefully to the Police headquarters in Naguru to petition the Inspector General of Police (IGP), Martin Okoth Ochola over the continued police brutality against journalists.

Those arrested include the Uganda Journalists Association (UJA) president, Bashir Kazibwe, Daily Monitor’s Alex Esagala and Abubakar Lubowa among others.

These were intercepted along Jinja Road as they were peacefully marching to Naguru Police headquarters.

“We were marching peacefully without making any noise or singing any song but we saw police on a patrol descending and before they arrested our leaders, they fired teargas and bullets,” noted one of the journalists.

Those arrested were then transferred to the Central Police Station (CPS) in Kampala.

This forced journalists to camp at the Central Police Station demanding the unconditional release of their leaders and colleagues and allow them march to Police headquarters.

Due to mounted pressure, Police resolved to release the arrested journalists but requested that they are given a police bus to transport them peacefully to the headquarters to meet the IGP who is readily waiting to meet with them.

“We have been requested to been given a police van to carry us to the police headquarters to deliver our petition, we are still talking to colleagues to see whether they buy such an idea,” said UJA President, Kazibwe.

This proposal is still being objected to by several journalists who still insist that they are to march peacefully to Naguru and will not allow to be compromised by the very institution they are petitioning against.

The decision to hold a peaceful protest followed the battering of journalist by police operatives last week who were covering demonstrations by students of Makerere University over the 15% tuition increment. 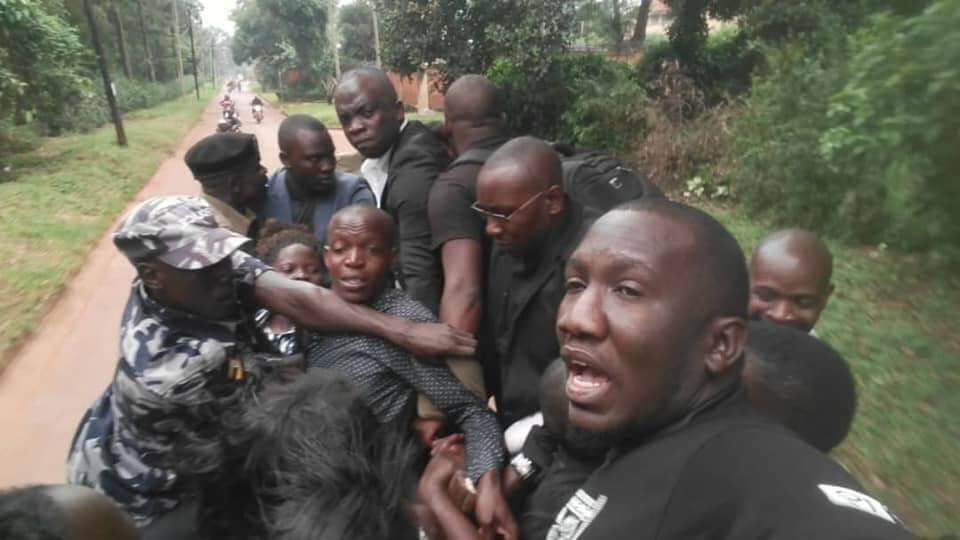 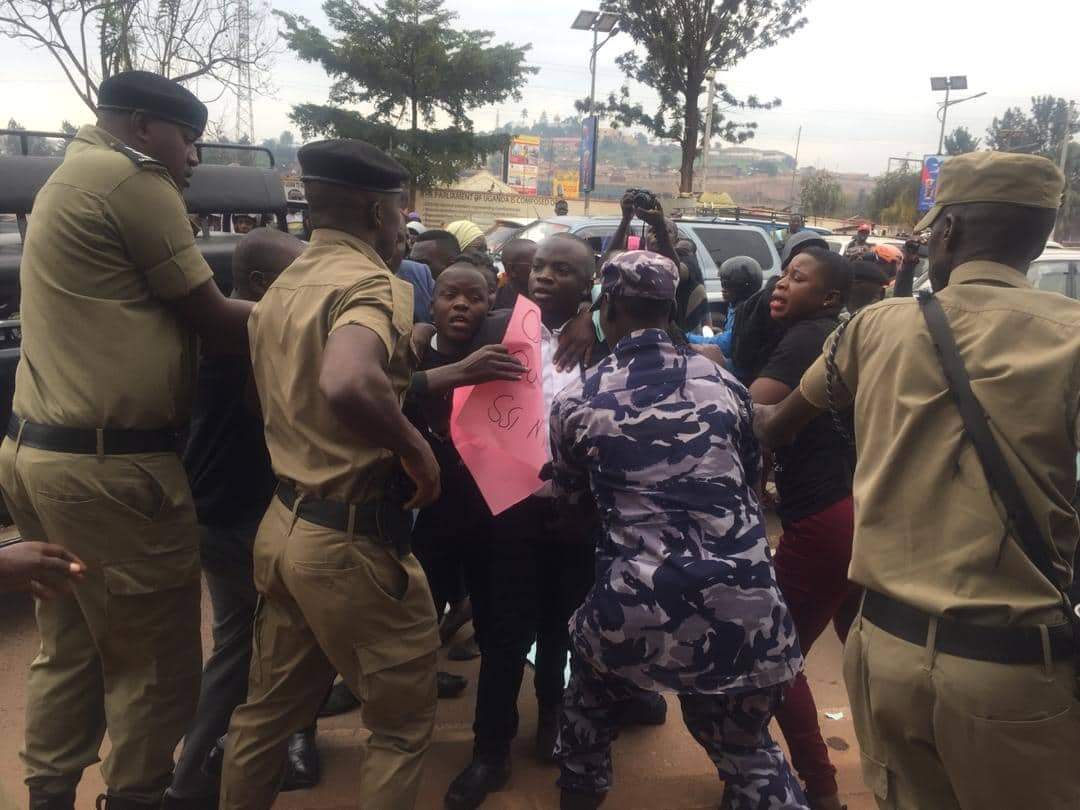 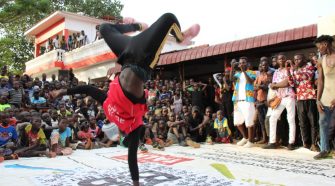