Media practitioners and the press rights watchdog in Uganda have condemned the wrongful arrest by ISO of one of their own, Chief Editor of ‘The Investigator’, Stanley Ndawula and the manner in which he was treated by ISO operatives.

Ndawula was arrested on Friday night from his Yaya Lounge located along Bukoto Street where he was going about his business. He was forcefully abducted by men in military and civilian attire who then transported him to Kyengera only to release him on Sunday evening.

Stanley, upon his release revealed that the Director of Internal Security Organization (ISO), Frank Bagyenda ‘Kaka’ apologized to him for what he (Kaka) said was misinformation.

Now, a group of journalists under their umbrella body, Independent Online Journalists Association – Uganda (INDOJA-U) have strongly condemned the act by ISO.

They are now seeking to petition the Minister for Security, Gen Elly Tumwine expressing their dissatisfaction in the arbitrary acts of security agencies.

“Stanley spent two days without eating because he refused to eat their food. He was clearly dehydrated. The detention has traumatized him,” journalist Andrew Irumba who runs online news site, Spy Uganda also a member of INDOJA-U told reporters.

Members of INDOJA-U were Monday scheduled to meet with Gen Tumwine but the meeting could not proceed as he was attending a Cabinet meeting.

“We want to petition the Minister and seek guidance on where our security lies. We want to know why people like Sobi (self confessed criminal) can be highly protected when journalists continue to be picked up anyhow,” Irumba said.

He wonders why security agencies continue to ignore the vices that the media is casting the spotlight on and instead resort to victimize those who expose these ills.

Robert Ssempala who heads the Human Rights Network for Journalists in Uganda (HRNJ-U) said that the Minister for Security and the IGP must come out to explain why illegal arrests continue to occur despite warnings.

“There is still a question why he [Ndawula] had to be slapped and a gun pointed to him yet he is a law abiding citizen. So, it was a wrongful arrest, wrongful detention which should attract an apology from the security,” Ssempala said.

He went on to state: “We are not comfortable with the way such arrests are being conducted. Recently, the IGP was very clear on the mode of effecting arrests but all these were ignored. You don’t know who is taking you in the wee hours of the night”. 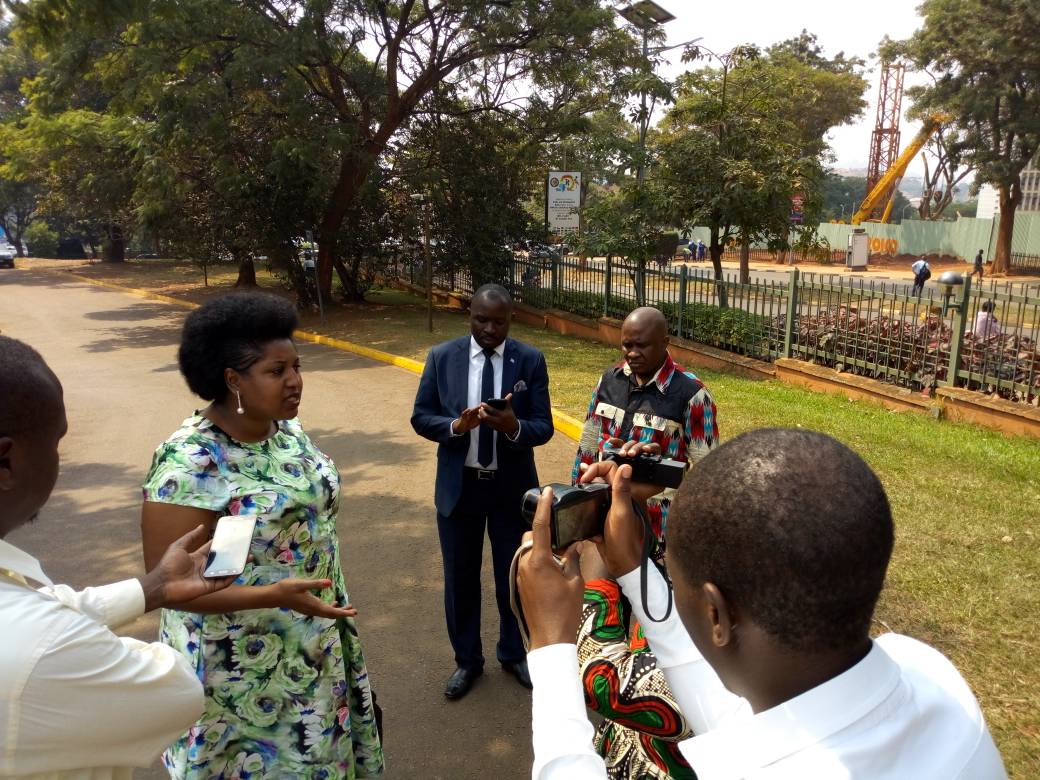