Police in Kabale district are holding 47 people who were traveling aboard a bus belonging to Horizon Bus Company, in contravention with the Presidential directives that banned use of public transport.

According to the Police spokesperson for Kigezi region, Elly Matte, the passengers who were enroute to Kisoro district from Kampala were intercepted on Thursday.

The driver of the bus Reg No UAM 896H has been identified as Pascal Kiiza, a resident of Central Division in Kabale municipality..

“The bus was found at Horizon parking yard within Kabale township  when it was just arriving and was intending to proceed to Kisoro district it’s last destination,” Matte said in a statement.

The passengers claim they left Kampala on Wednesday at around 22:00 hours and that the Presidential directive was issued while they were already on board.

They further claim the bus broke down in Ntungamo district on Thursday morning at around 06:00 hours and they had no other means.

24 of the passengers on board were Ugandans and 23 were DRC nationals who were casual laborers in Buganda.

“We are trying to verify their claims and also consulting the high authorities which will determine the next course of action,” Matte said. 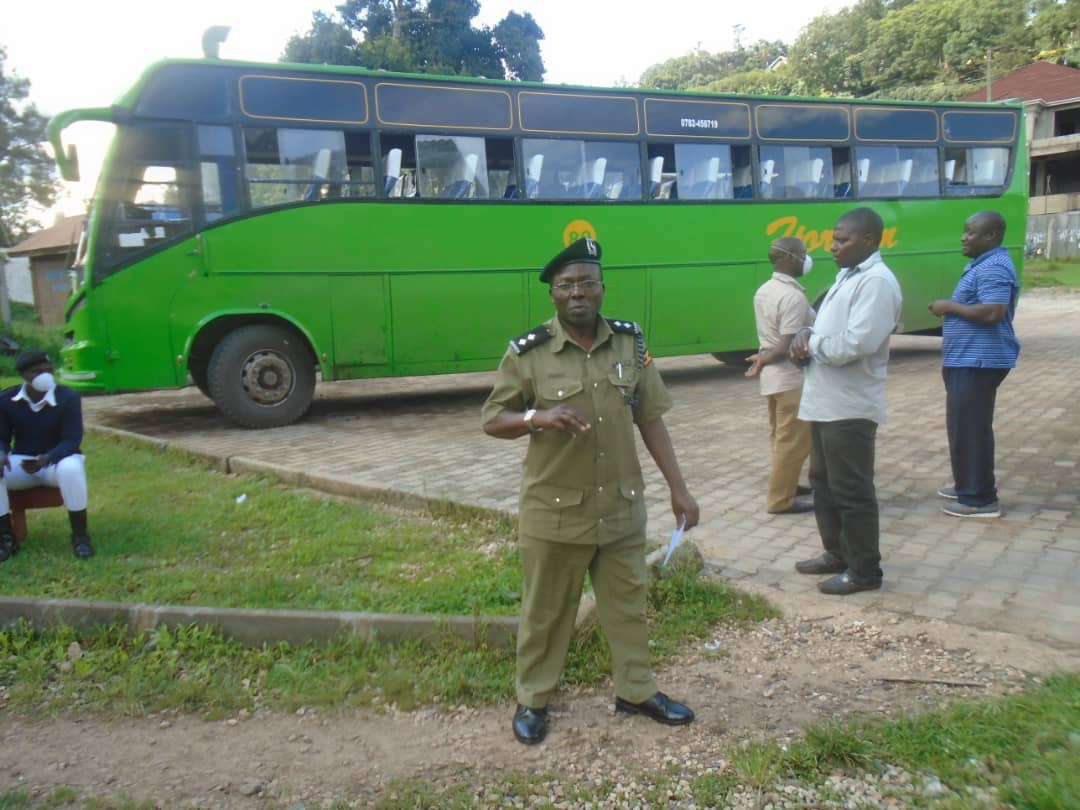 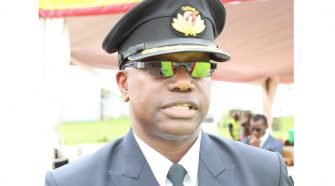