Bishop of the Diocese of Kigezi, Rt Rev Eng. George Bagamuhunda laying a wreath on the casket

The deceased was also the father-in-law of the Bishop of the Diocese of Kigezi, Rt Rev Eng. George Bagamuhunda. He succumbed to high blood pressure on Wednesday last week.

Several mourners described Bitarabeho as a hardworking man who also struggled for the betterment of his family and community.

According to Theresa Mbire, one of the deceased’s friends, Bitarabeho was a very principled man who never accepted lies.

The deceased’s children, led by Chris Bagamuhunda described their fallen parent as a super role model who encouraged team work at home.

“We used to call him farmer because despite his fixed programme, he would still find time to take us to the farm for some serious work,” she said.

Bishop George Bagamuhunda, son in-law to the late Bitarabeho said that the former health worker was a friendly man who made it possible for whoever would meet him to feel comfortable.

“He was such a hospitable man who shall be missed for his close allies and everyone in his circles,” he said.

Jocelyn Bitarabeho, now widowed said that for the 50 years they had been together, the deceased exhibited a high degree of financial honesty that enabled them to prosper.

“We had a joint account and he would present to me all the money he would receive in the course of his work,” she said.

“Being valuable in life goes beyond what we consider important on a daily basis. What you do today will determine the person you will be in future,” he said.

He further hailed the deceased for the serving the country with honesty. 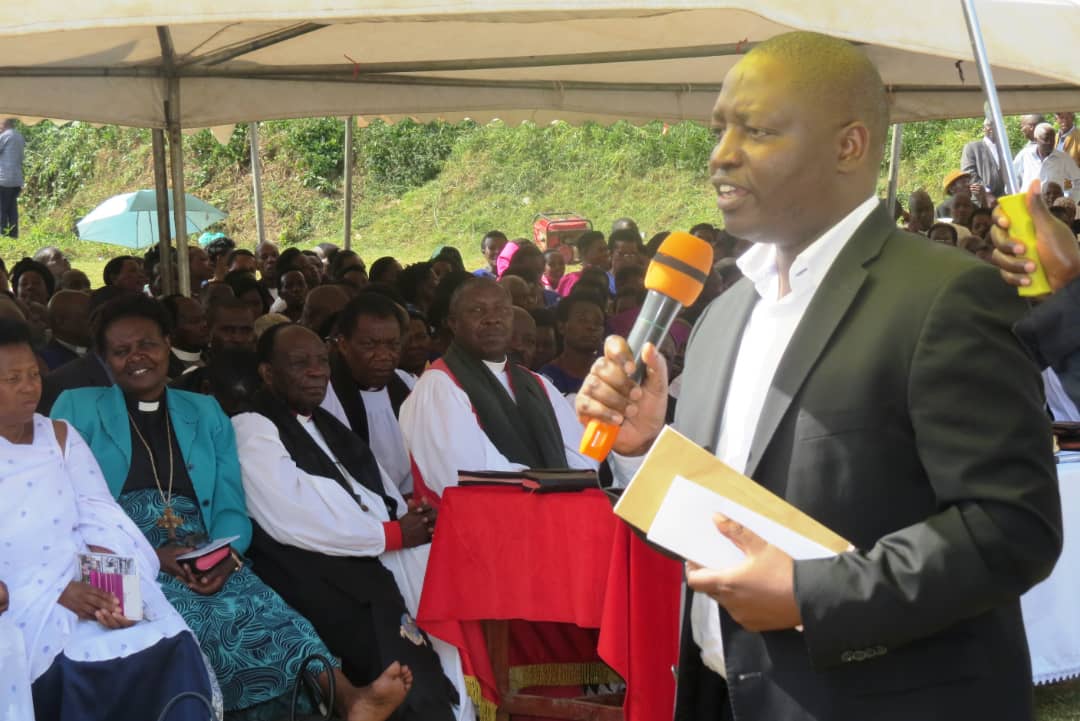 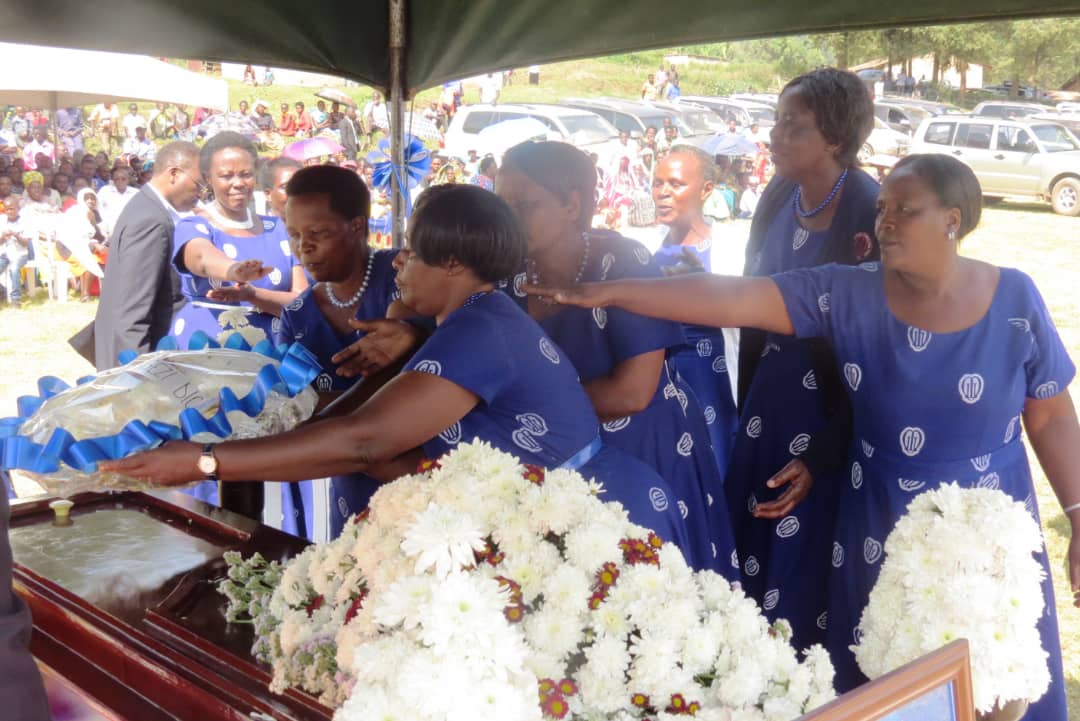