Gen Saleh (in red shirt) together with Kabarole district leaders during the launch of the industrial park.

Kabarole district has launched the construction of an Agro-Industrial park in Kyembogo village, in Busoro Sub County.

The agro industrial park will sit on 100-acre piece of land which has already been demarcated.

Kabarole district chairperson Richard Rwabuhinga said the park is aimed at having industries that can add value to agricultural produce in the district.

Rwabuhinga says that although the district is among the leading producers of tea, coffee, matooke among other crops, farmers have not been benefiting much because they have been exporting their produce in a raw form.

He is optimistic that the park will provide a market for the agricultural produce and improve farmer’s earnings.

Rwabuhinga explained that the development of the park will go through three phases before it starts operating.

The first stage was the demarcation of the land, whose titling is almost complete according to Rwabuhinga.

The second phase will be carrying out a feasibility study, to determine the needs of the farmers, an exercise, which according to Rwabuhinga, will go on until the end of October.

The study will also review the cost benefit of the electricity extension, mechanization, effectiveness of marketing facilities, and Social economic and environmental impact assessment among others.

The third phase will be at the beginning of next year when they will start engaging potential investors in setting up industries in the same park.

The district leadership was inspired by Gen Salim Saleh, the Chief Coordinator of Operation Wealth Creation (OWC) who has camped in the region for more than a month. He explained to the district council that finished products earn higher value than export of raw material. The General who is the brains behind Namunkekera Industrial Centre in Kapeeka, Luweero is a firm believer in development of commodity value chains and industries.

During the launch of Kabarole’s Industrial park on Saturday, Gen Saleh commended the district leadership for working tirelessly to secure the land for the park and advised them to embark on the search for suitable industries. 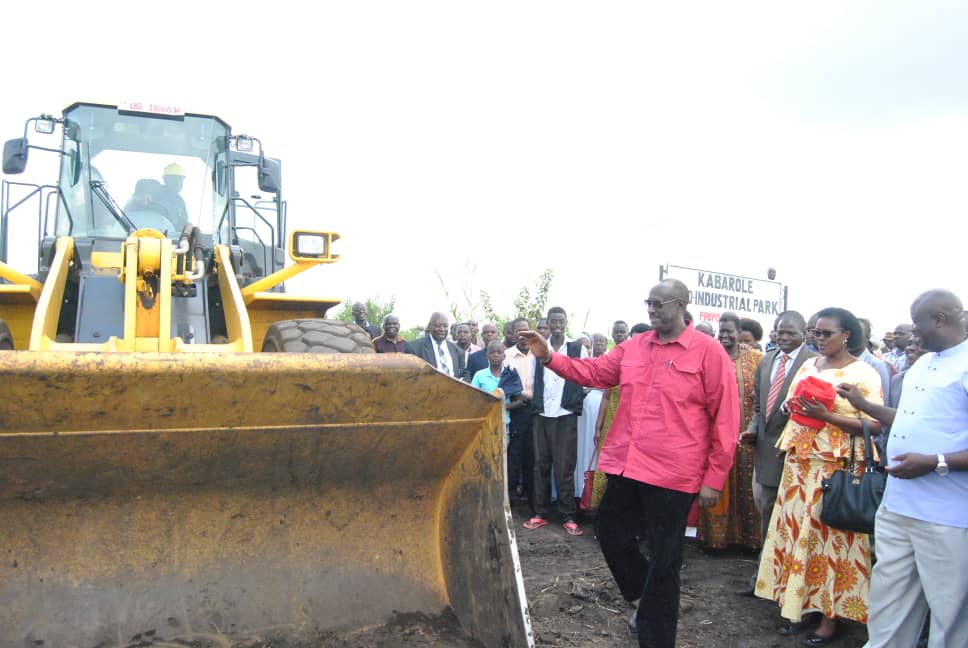 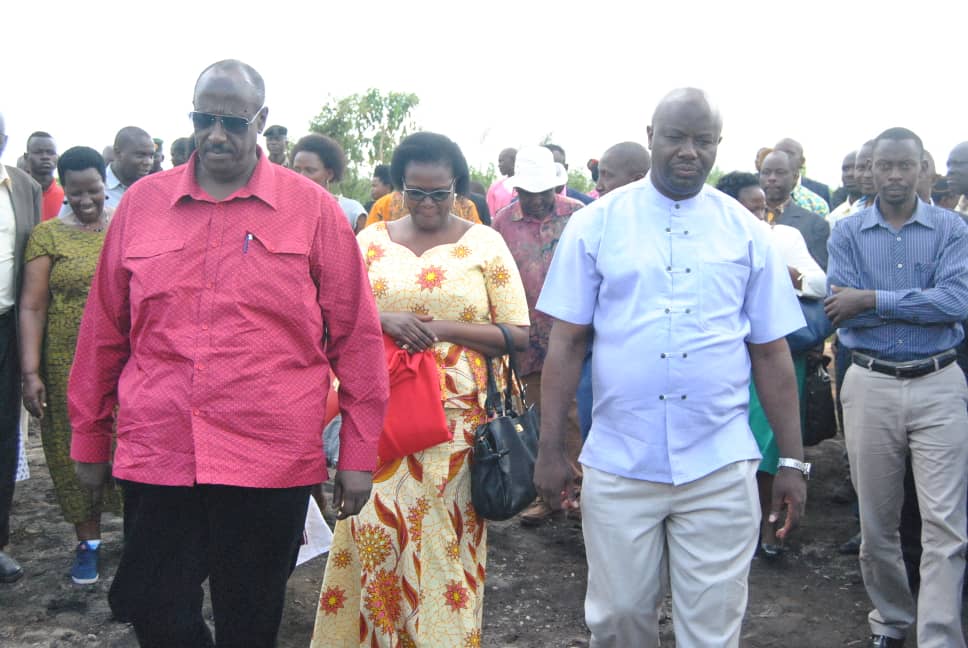 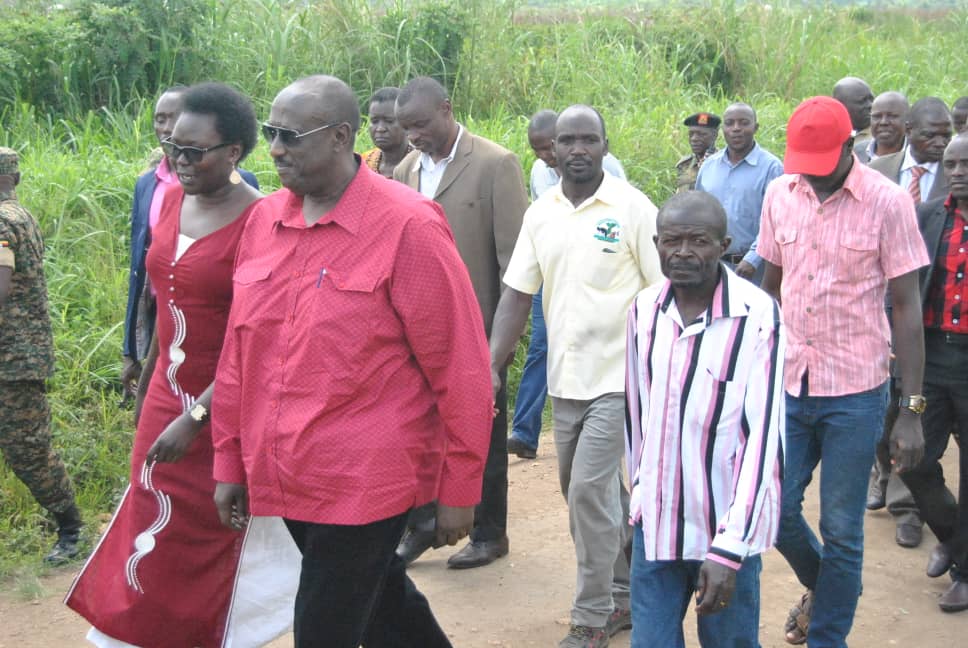 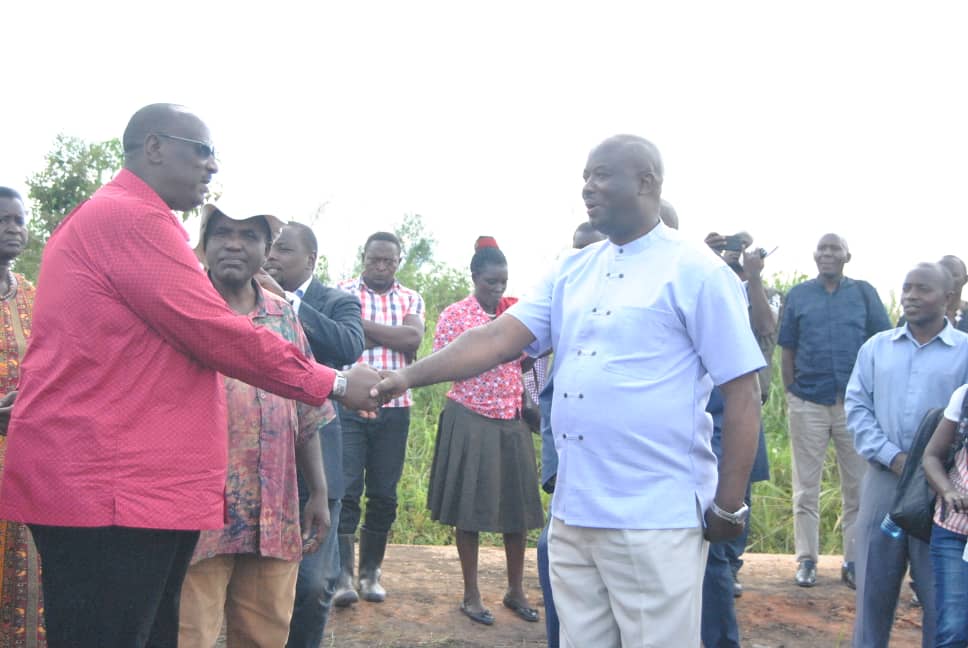