by Sarah Kagingo
in Agriculture
0

Gen Saleh (2nd L), Mr Richard Rwabuhinga (R) and other officials outside the district headquarters after the meeting which passed the resolution.

Kabarole district council has passed a resolution adopting the agriculture and tourism sectors into the district’s development programme.

This was after Gen Saleh, the Operation Wealth Creation Coordinator pitched camp in the district and held a meeting with the district council in which he refocused the council to the need for agro-processing, an industrial park and logistics hubs.

Gen Saleh, who is the brains behind Namunkekera Industrial Centre in Kapeeka, tasked the Kabarole district council to come up with a resolution that would, among others, kickstart an industrial park in the area. The General also asked the council to take a decision on whether OWC continues to distribute agro-inputs or move from funding to financing.

Presenting the motion, Richard Rwabuhinga the district chairperson said that the programme included undertaking of a feasibility study and establishment of an Agro-industrial park, Agro-logistics hubs, loading bays, establishment of fish cages and tourism development.

Rwabuhinga explained that the program interventions will be implemented under the Public Private Partnership arrangement by all stakeholders that among others include Central government, Kabarole district local government, the Private Sector, Civil Society Organizations, Academic Institution, Toro Kingdom and the farmers.

He stated that the vision of the intervention will be creating a model district of agriculture modernization and tourism development with a prosperous and harmonious people.

“The agro-industrial park at Kyembogo, the logistic hubs, and loading bays will reduce post harvest losses to our farmers,” he said.

He added that the interventions will also increase production and productivity in Kabarole from the current 31% to at least 51%.

“This program is a proposed model shift from funding of small projects to financing of big enterprises,” Rwabuhinga stated in his motion.

Rwabuhinga suggested that ministries and agencies provide a strong financial base for local governments that will enable us provide a sustainable transformational agricultural system.

The motion was seconded by Jorum Bintamanya, the district councilor for South division Fort Portal municipality and also unanimoualy welcomed by all councillors.

Council also resolved to carry out a feasibility study of the interventions using district resources.

Citing the good volcanic soil and the good favorable climate, Margret Muhanga the Burahya County Member of Parliament in Kabarole said that the district has all it takes to be economically empowered through agriculture.

Muhanga called on the district leadership and the general community to stop the blame game with government and open their minds towards development.

She emphasized the need for boosting agriculture so as to be able to sustain the proposed agro-industrial park.

In his remarks, Gen Salim Salwh said that he is committed to implementing the district’s resolution.

“By embracing agro-processing and the industrial park, you are going to see miracles happen in your area that will economically liberate your area” Gen Saleh said.

Gen Saleh said that he was happy that Kabarole is moving towards the NRM’s ideology of steady progress. 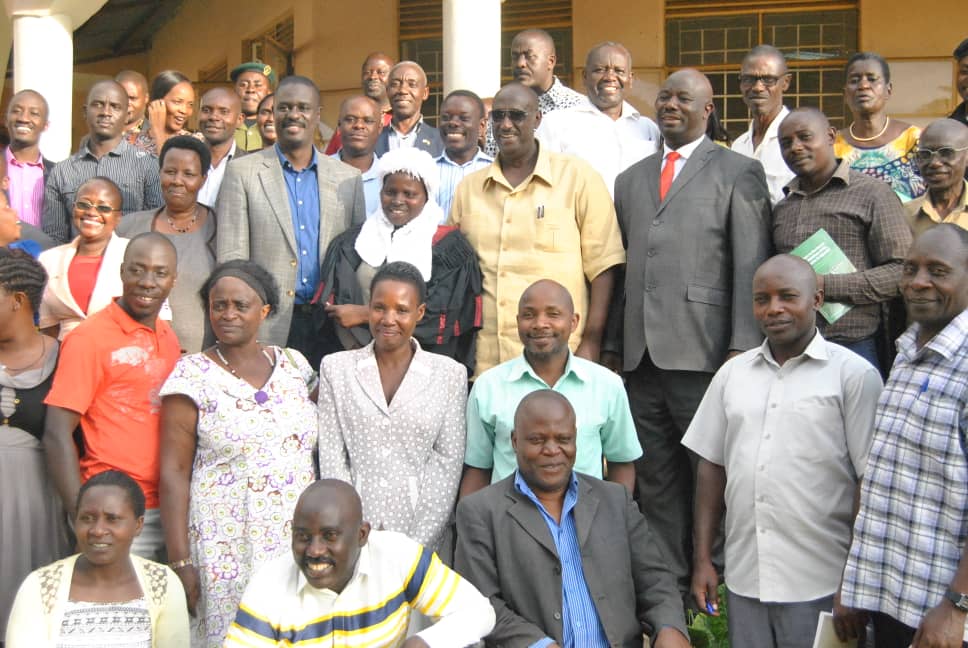 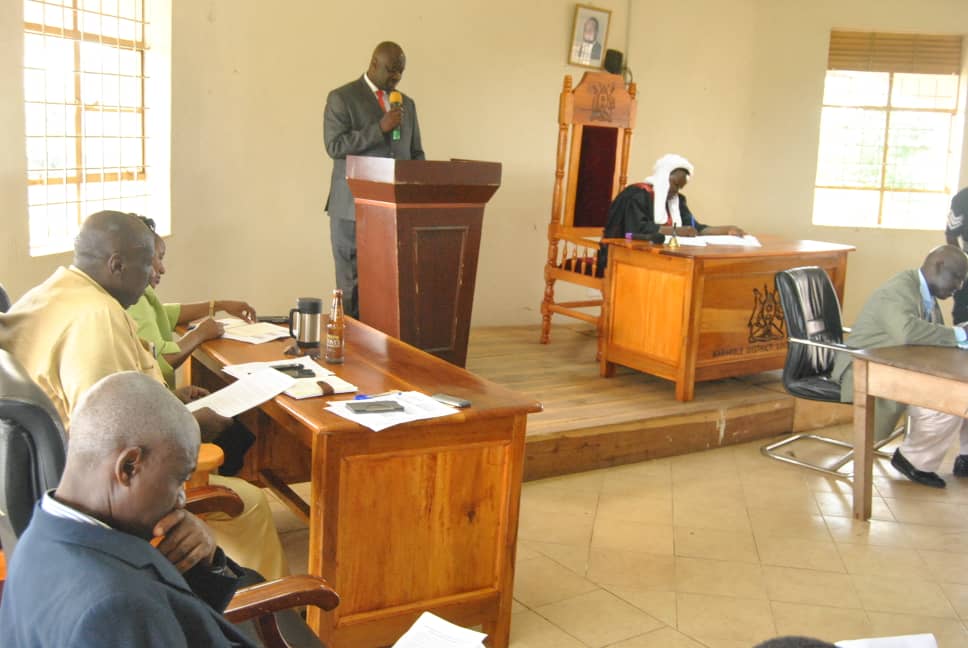 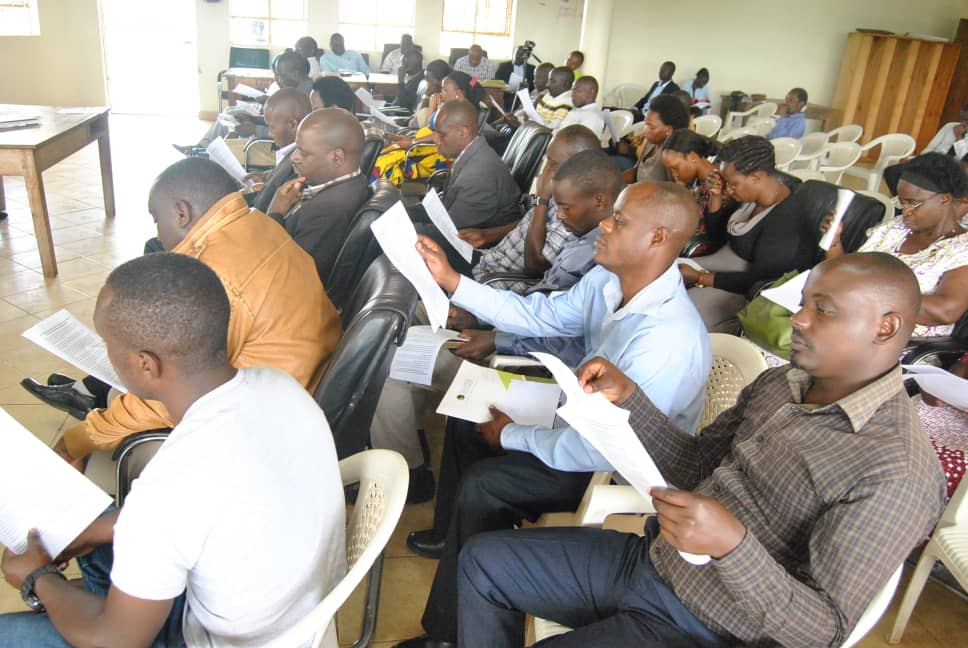 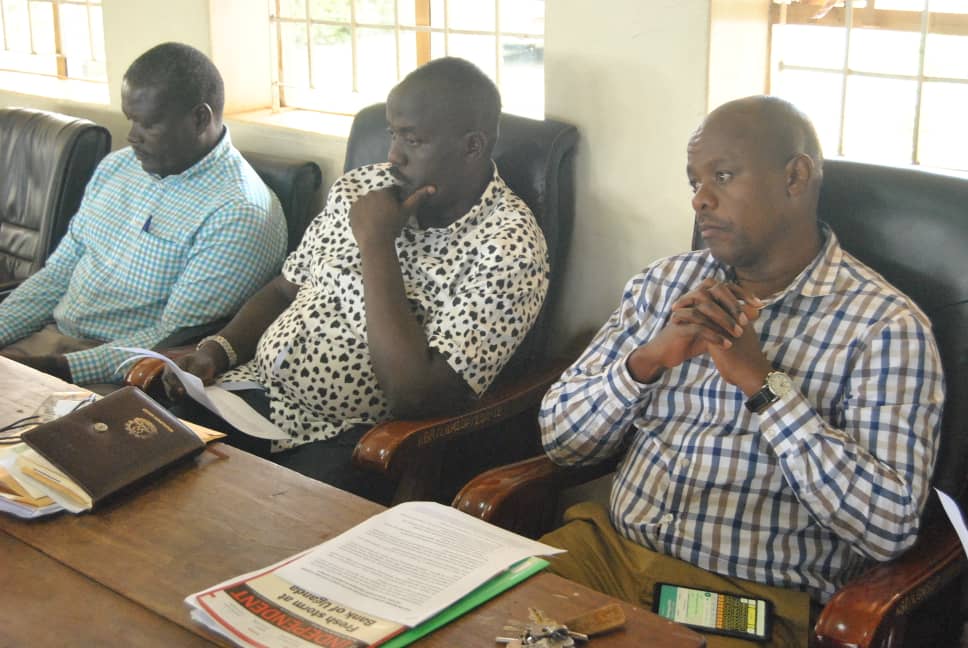 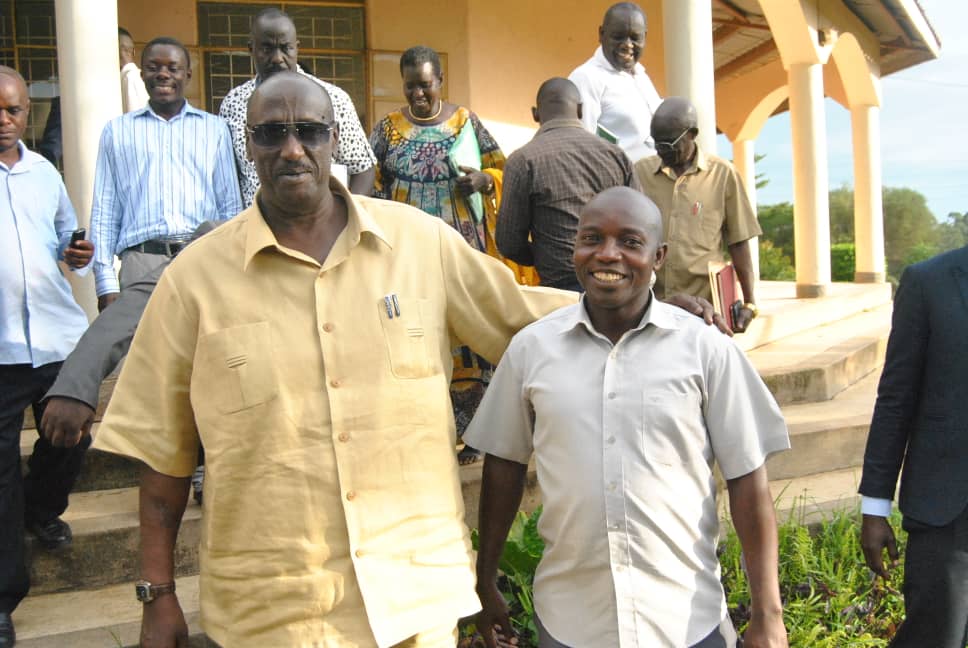