With government earmarking a total of Shs 100bn to fight the increasing problem of drug-resistant ticks, the State Minister for Animal Industry, Joy Kabatsi has challenged veterinary doctors in the cattle corridor districts to come up with action plans on how these funds will be well utilized.

She said this on Tuesday while launching the containment of tick resistance and tick-borne diseases in Uganda.

The launch was organized by the Food and Agriculture Organization (FAO) and Ministry of Agriculture, Animal Industry and Fisheries (MAAIF) at Sky Blue hotel in Lyantonde district.

State Minister for Animal Industry, Joy Kabatsi said that President Yoweri Museveni is aware of the issues affecting livestock farmers in the country and it is against this background that he directed for the release of Shs 100bn to fight the resistant ticks in the country.

“The President agreed to give us money. He gave us one hundred billion to buy acaricides that kill that tick and to ensure we get proper drugs for spraying the cattle,” said the Minister.

She said teams FAO have conducted research about a particular tick which cannot be killed by Ugandan drugs, especially those on the open market.

“Some of the Professors who were examining the ticks found out that there is a certain tick called Parasitiforme which has resisted all the drugs that we have in the country. And it makes the cow pass on urinary blood and constipated cow dung, which is claiming our cattle,” Kabatsi revealed.

The Minister encouraged veterinary officers to come up with a national action plan to clear drug-resistant ticks in the cattle corridor.

“Where is the action plan for you to move on this? It is what we want from you, don’t sit here and talk science. Come out with the action plan on how each of the districts is going to handle ticks,” she asked.

“I beg that the time you are going to have here, plan to give dates so that we go and push for this money for these acaricides knowing that on ground, you are ready”.

Rather than blame farmers, the Minister asked vet doctors to help farmers on treating such ticks.

“Some of the directors are going to tell you that these farmers don’t spray their cows properly. Now we are the doctors to assist them, to show them what to do. No more lamenting. All we need from you experts is a work plan and action plan,” she stressed.

The workshop was also attended by the FAO Uganda Country Representative, Antonio Querido.

On his part, the district Chairperson for Lyantonde, Fred Muhangi said there couldn’t have been a more suiting district for the launch in the country, than Lyantonde where the death rate of cattle is high due to drug-resistant ticks.

“Research is made all the time, but at the end of the three years, we find ourselves with the same problem,” Muhangi said.

He added that the death of animals has caused a cut in the local revenue collected by the district.

“When animals die, it’s a challenge. Some time back, we were under a quarantine of Foot and Mouth Disease and the tick-borne disease which were claiming animals. So, it has totally reduced the revenue of the district in the last financial year. Milk prices are reducing as farmers are losing their animals,” Muhangi added.

According to the district veterinary officer, Dr Ronald Bameka, Lyantonde has lost about 800 heads of cattle in a period of about three years out of 154,000 cattle in the district.

Every month, the district loses about 50-80 cows, he said.

He attributed the drug-resistant tick problem to the neighboring Lake Mburo national park saying ticks are harbored in park animals which are never sprayed.

He advised government to fence the national park and regulates entry in the park. 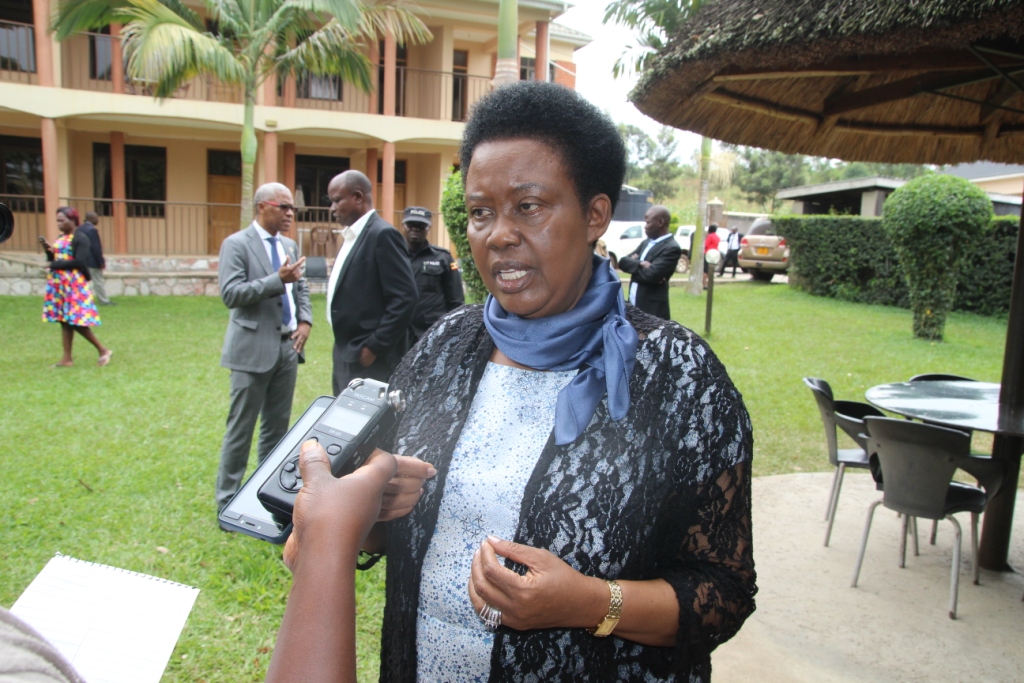 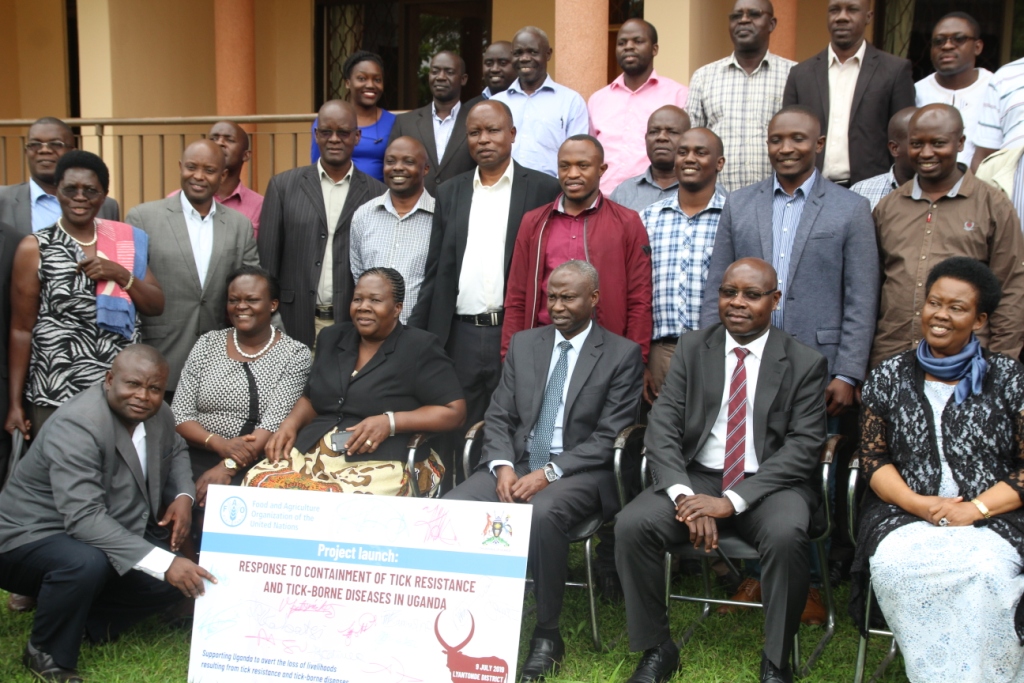 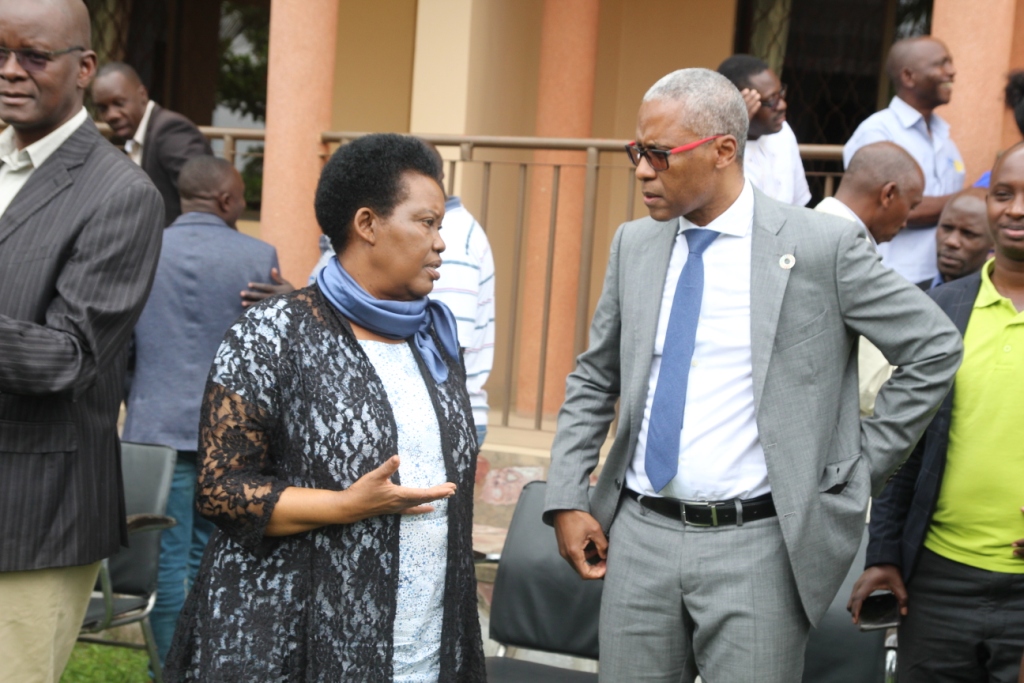 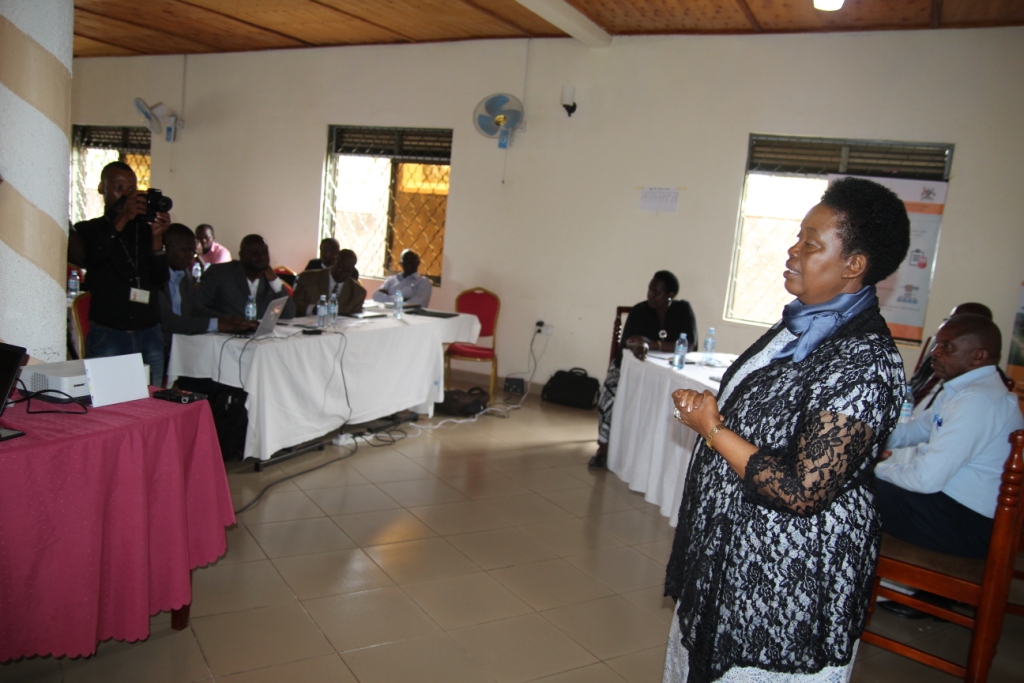 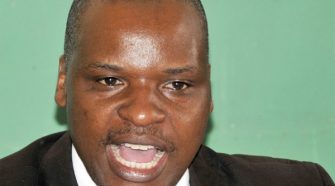