The Speaker of Parliament, Rebecca Kadaga has rallied Speakers under the Organization of Islamic Cooperation (OIC) to fooster for setting up of a special fund to cater for women raising families in refugee camps.

This she noted while speaking during the 14th session of the Parliamentary Union of the Organisation of Islamic Cooperation Conference (PUOIC) in Rabat, Morocco.

Kadaga said that the funds will come in handy to save women battling difficulties in refugee camps.

“Motherhood in refugee camps is a devastating experience; single mothers in conflict areas are faced with the difficult task of raising families because the fathers are either dead or active combatants,” said Kadaga.

“Let us create a special fund and ensure that we eliminate their suffering and make life better for them,” she added.

On the other note, the conference, which attracted speakers from OIC Parliaments, discussed conflicts in the Middle East and North Africa and centered on how to bring an end to wars, death and suffering in those troubled areas.

Kadaga said the best solution lies in ensuring opportunities are created at home for youths dying in the conflicts as well as those taking dangerous journeys to flee the wars.

Describing the Mediterranean as the graveyard of troubled young people from our countries who have been denied opportunities, Kadaga said there is need for introspection to address the causes of those conflicts, which create refugees.

Uganda has been hailed for being receptive to refugees, amidst growing populist, far right movements in Europe and some parts of South America, which triumph on the anti-immigrant card.

In 2017, a Uganda Solidarity Summit on Refugees was held on the sidelines of the 28th African Union summit in Addis Ababa.

It raised funds to support Ugandas refugee hosting activities. Based in Jeddah, Saudi Arabia, the PUOIC is the second largest international organization after the United Nations.

It has 57 member states and was founded in 1969 to, among others, “safeguard and protect the interests of the Muslim world in the spirit of promoting international peace and harmony”. 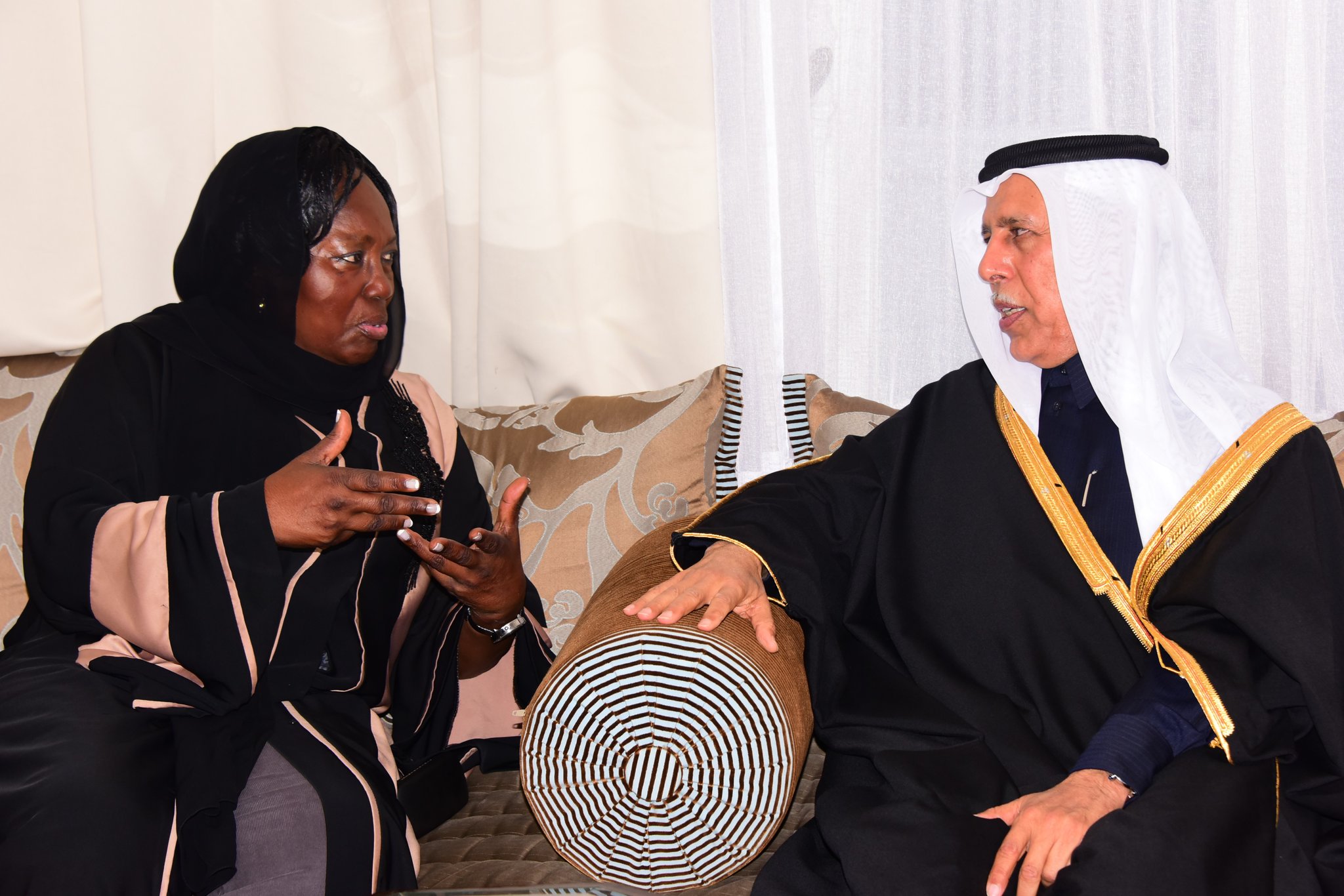 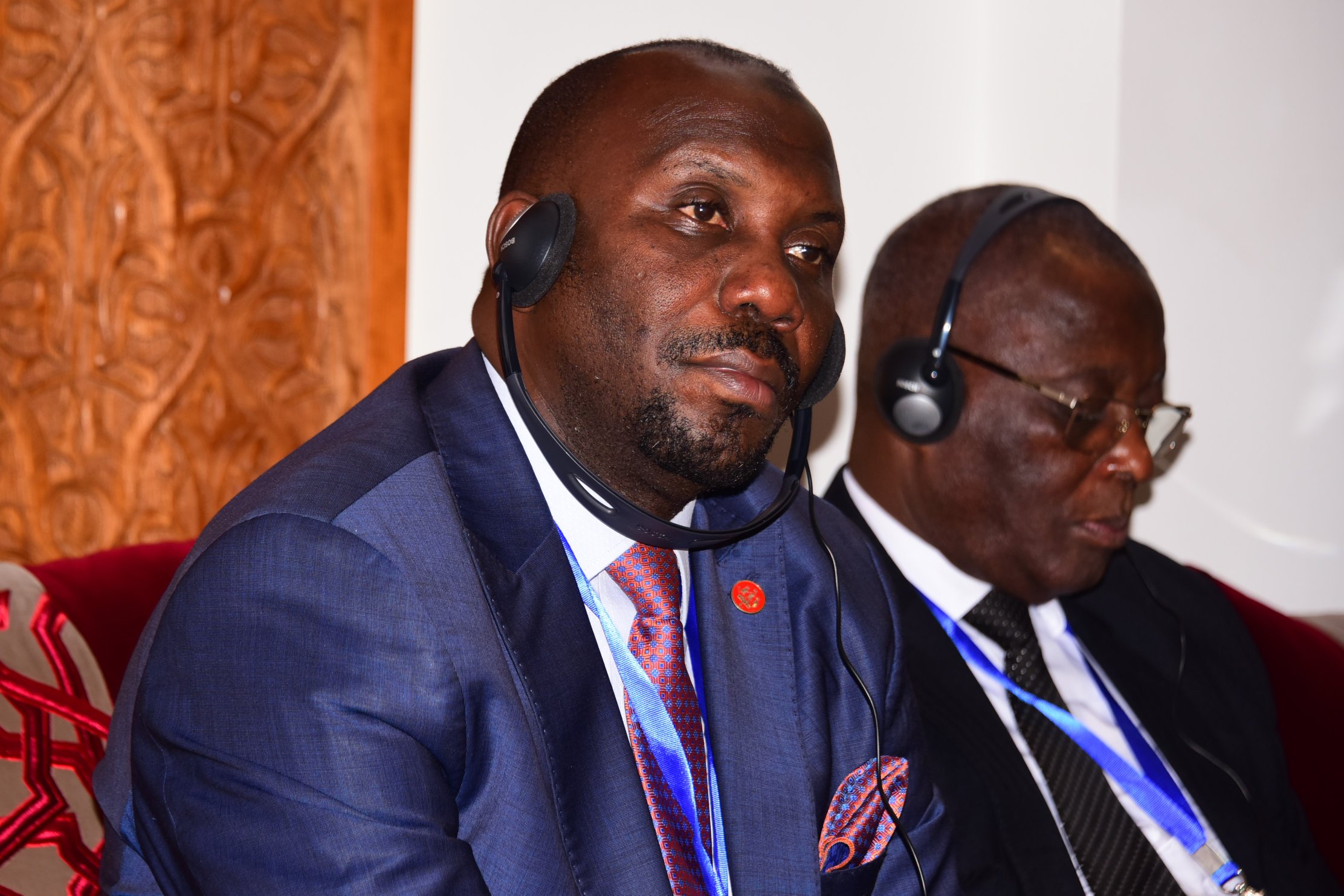 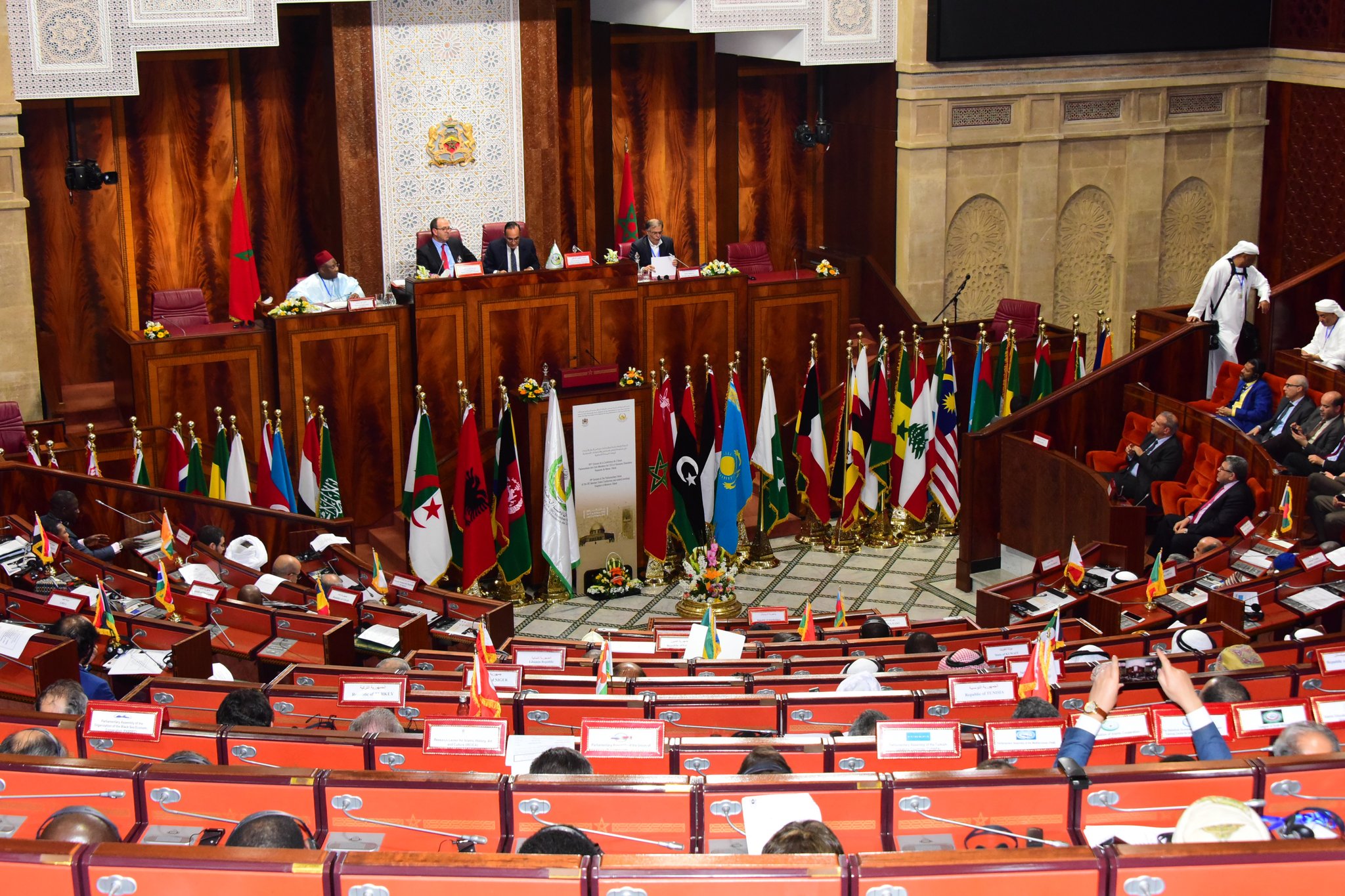 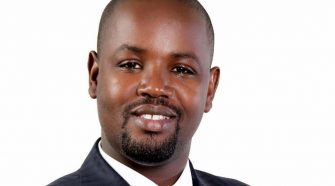