Rwanda’s President Paul Kagame has sacked Ambassador Olivier Nduhungirehe from the position of Minister of State for Foreign Affairs.

This was revealed in a communiqué issued by the Prime Minister, Dr Edouard Ngirente.

“Today, 9th April, the President of the Republic of Rwanda has removed from office Ambassador Olivier Nduhungirehe for consistently acting based on personal opinions over government policies, while s serving as Minister of State in the Ministry of Foreign Affairs ans International Cooperation in Charge of East African Community,” the communique reads.

Nduhungirehe was appointed Minister in August of 2017. He has been vocal in the ongoing tension between Uganda and Rwanda, especially using his social media accounts to criticize Ugandan officials. 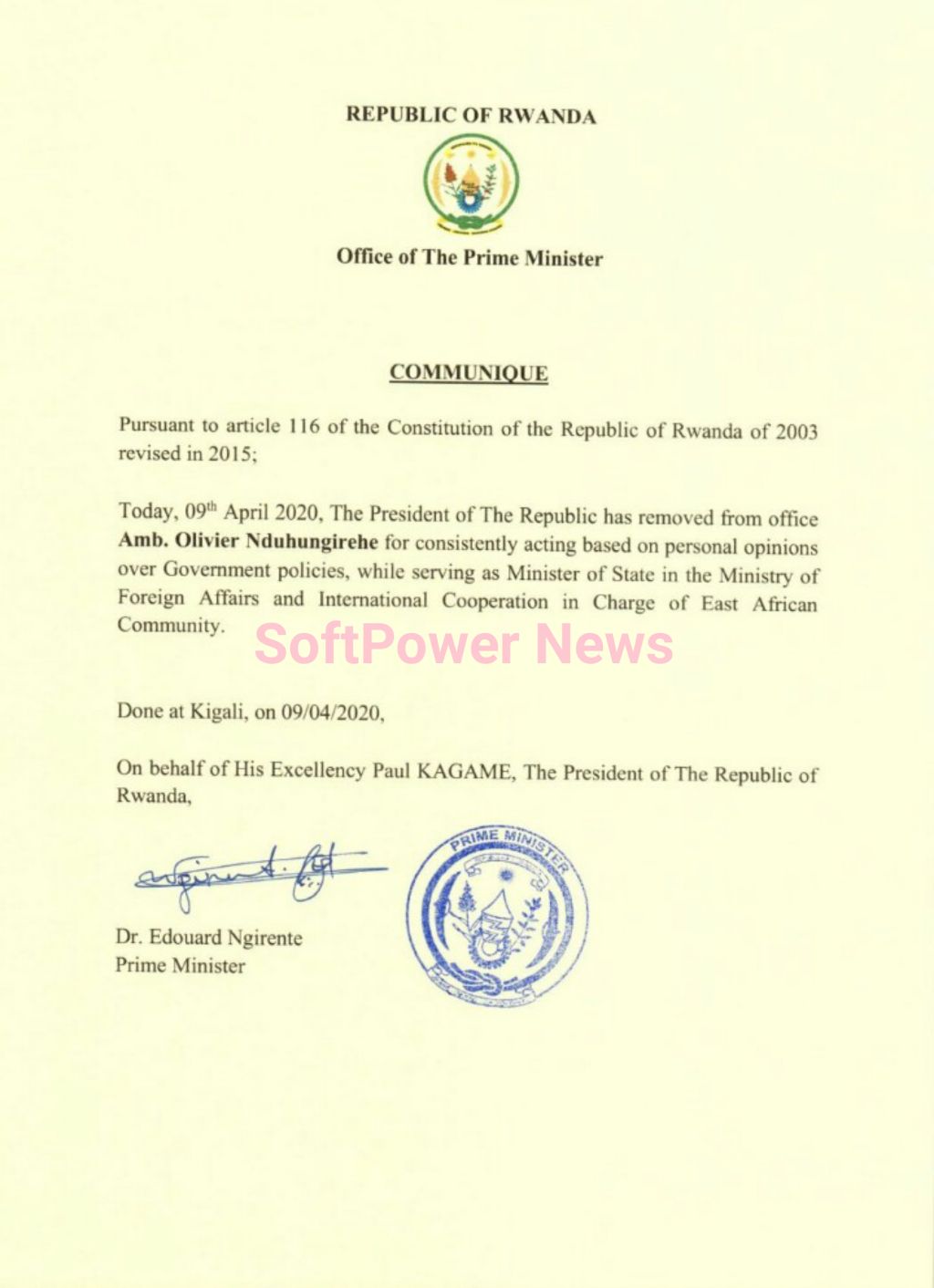 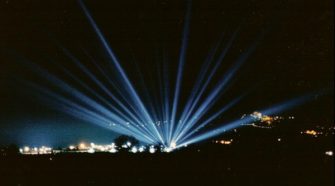