The new wire fence that separates the football pitch and the pavilion.

Kakyeka stadium has been cleared by FUFA officials to be used by Mbarara teams in the Uganda premier league.

The stadium was banned from use at the start of super league this season after most of club officials reported to FUFA about its poor state.

FUFA noted that the stadium was short of the league standards by the start of the season.

During the closure, resident football clubs Mbarara City FC and Nyamityobora FC have been hosting their home games at Kavumba recreation centre and Wankulukuku stadium respectively.

“They said we did not have a fully green surface, then talked about dressing rooms but we have seen worse dressing rooms for teams like Buhinga stadium in Toro. They also talked about the flooding but when you see Wankulukuku, it floods more than ours here,” the MP explained.

The Mbarara City FC Chairman says that the changes have financially affected the two teams in meeting players’ salaries in time.

“I believe they should have given us a provisional license because they have crippled our finance. You have seen our Nyamityobora FC struggling already and part of this could be that they are playing home games with no fans because fans are the biggest stakeholders of any team” he said.

Mpaka confirmed yesterday that FUFA cleared them and the pitch is in good shape to host their home games starting with next week.

“We fulfilled the requirements but further more, I went to FUFA and expressed the challenges we are facing,” he said.

“They called us for a meeting and promised to come and inspect which they did and luckily enough, we have been approved to come back home. Our first game will be against Bull FC on 13 November 2018,” he said.

He also promised to buy land and put up a stadium only for football.

“We are going to first talk to the district to respect the main purpose of the stadium, but if it fails, we are all going to buy land and set up our own stadium that will be used specifically for football,” he said.

Kakyeka stadium has been used for so many years to host different activities such as trade fairs, motor rallies, concerts and other district functions which leave it in a sorry state, adds Mwine Mpaka.

“We are spending so much money but with the coordination of the district, we hope we can protect this pitch to be used for various activities that do destroy the surface”.

The Mbarara City Pubkic Relations Officer, Osborn Mushabe who replaced Edgar Abaasa after being fired at the start of the season over alleged fraud of Shs 3.5milion obtained from membership cards, believes the team will come back to its winning ways while at home.

“With the fan base at Kakyeka, I am sure the team will continue to do well this time around,” Mushabe said.

City lions are on the verge of registering their first win at Kakyeka stadium in a match which will be played on Tuesday at 4pm with Bull FC.

Mbarara city has 13 points in the 5th position while Nyamityobora FC has 4 points struggling with the relegation battle. 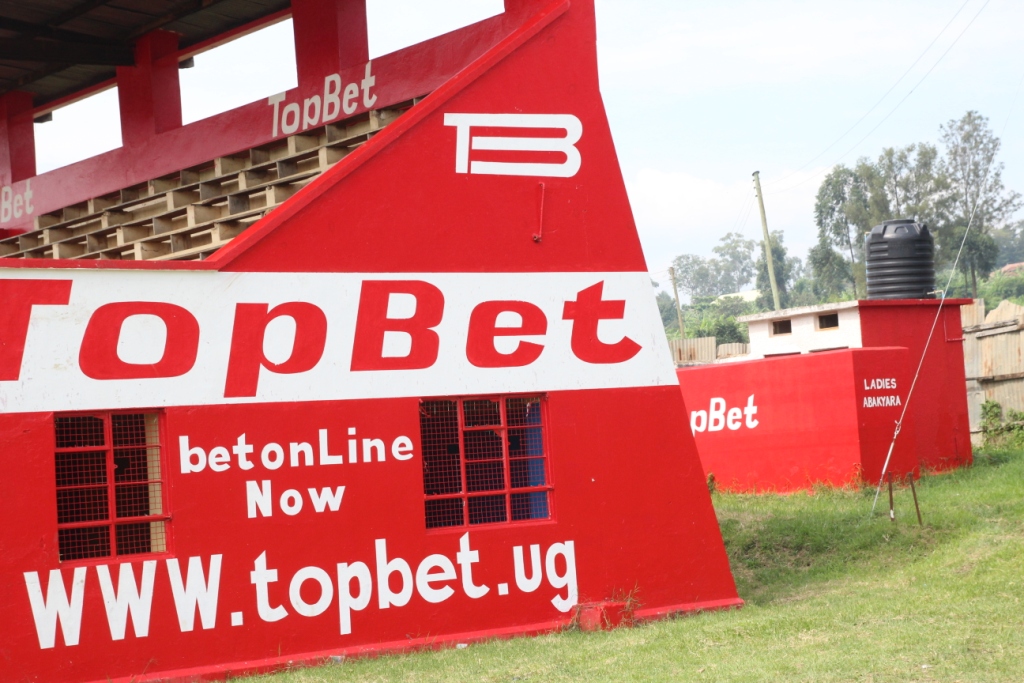 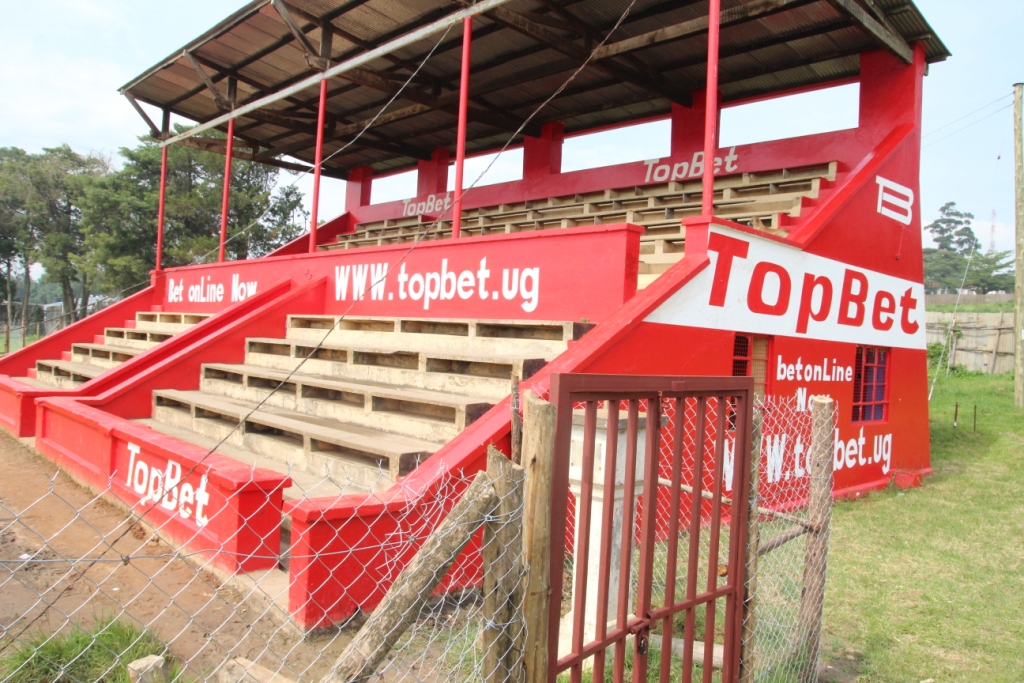 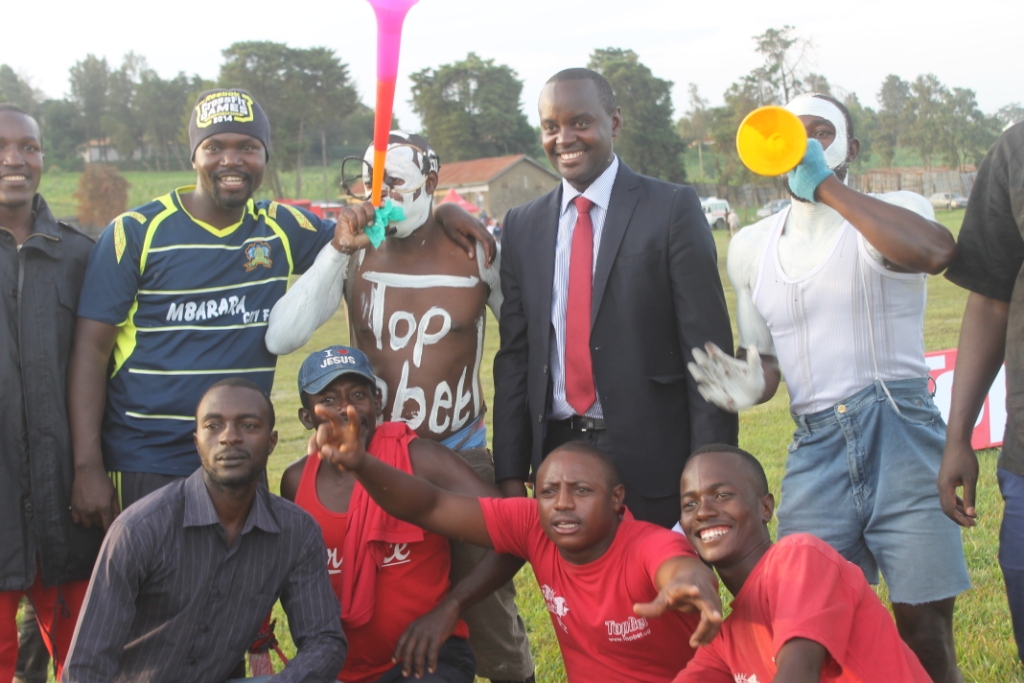 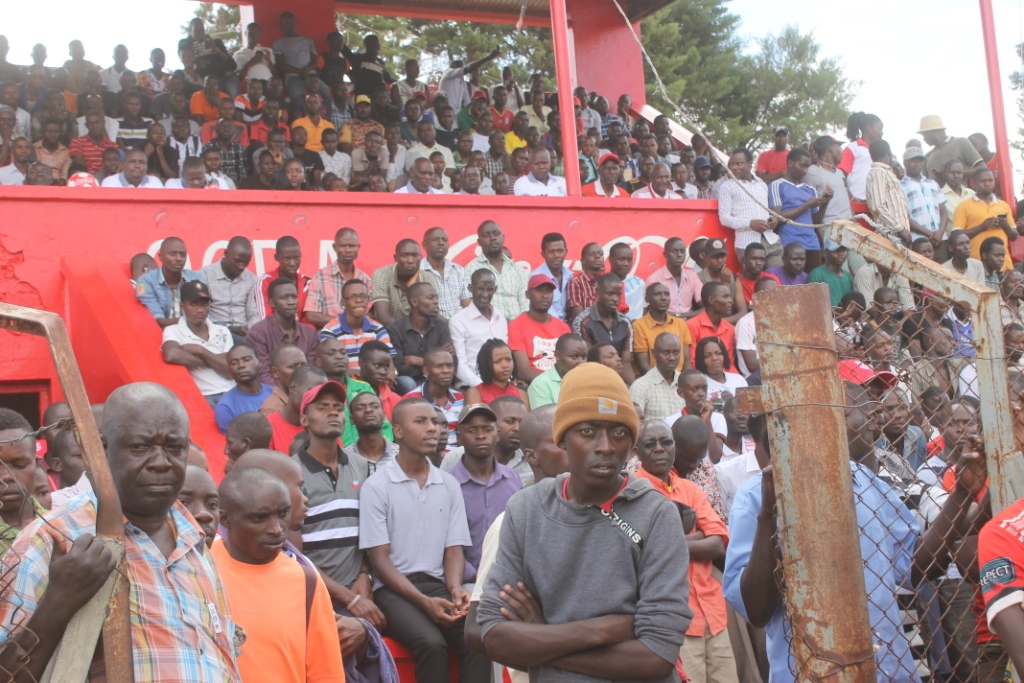 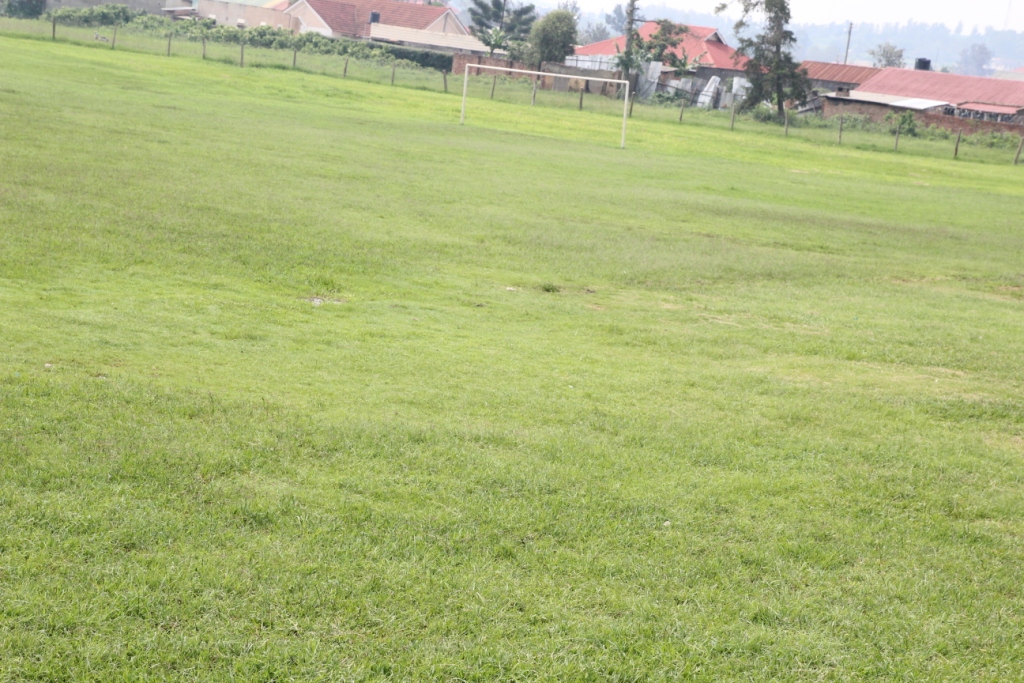