Police has arrested Ingrid Dilen, a foreign national operating a charity in Bugala island in Kalangala district over allegations that she and her husband, Bery Glaser, have been involved in acts of sexual abuse against children under their care.

But according to Police spokesperson, CP Fred Enanga, residents near the home have filed complaints against the two foreigners accusing them of abusing the children sexually.

“Over the weekend, Police arrested Miss Berry Ingrid from Kalangala and we are also hunting for her husband called Me Berry Glaser. These are being investigated over sexual abuse of children at their group home shelter which is on Bugala island, Kalangala,” Enanga told reporters in Kampala Monday.

The allegations first emerged in 2013 and Glaser, 70, was arrested but later acquitted. However, Enanga told the press that Police has recently received fresh complaints of continuous abuse of vulnerable children by the owners of the home.

Subsequent to this, Police dispatched a team from the Criminal Investigations Directorate (CID) to follow up the matter, and Ingrid was apprehended.

“The complaint was that this home which has been in existence for 10 years has been disguising as an NGO that is at the frontline in assisting vulnerable children especially those who have been victimized sexually and those at the risk of abuse,” Enanga said.

“However there are negative activities that have been coming out of that home. First of all, Mr Glaser is the only living person in that home with all the girls. There are no mothers, no matrons, no social workers, so the vulnerable children are left at his mercy”. 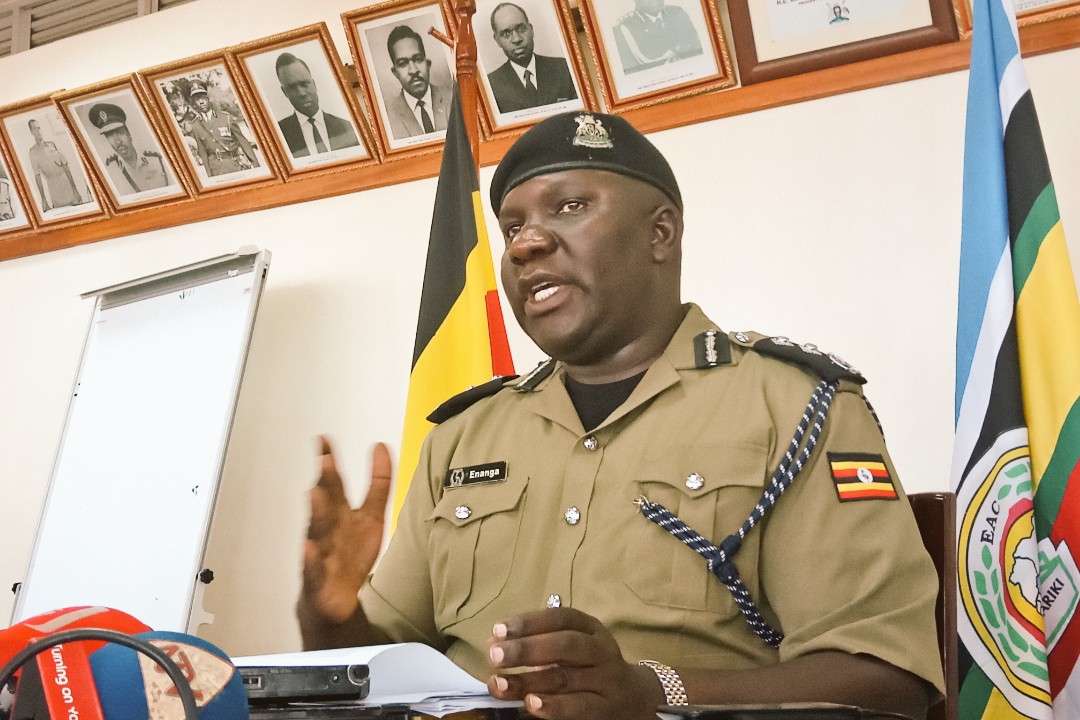 A total of 11 girls have registered complaints of sexual abuse and according to Enanga, the girls have since been rescued from the Bugala home.

The Police cyber team recovered electronic gadgets (including computers) which will be subjected to a forensic audit. Enaga said that the accused have been recording the abuses on video.

“We are expecting Mr Glaser to report to CID headquarters today so that his statement can be taken,” the Police spokesperson said.

Ssese Humanitarian Services (formerly Budding Flowers), according to its website, is a not-for-profit Ltd, registered as an Ltd by Guarantees since December 31 2007.

“However, he’s also a dreamer with a big heart. He has a pragmatic, can-do attitude, is committed and creates facts. Bery is able to achieve were others fail. He surrounded himself with other equally committed humanitarians and just started to work. They struggled, but they overcame hurdles, taboos, cultural and traditional shortcomings,” a descit on the website adds.

Ingrid Dilen works as the treasurer and administrator at Bery’s Place.

“In order to help finance all Bery’s Place does, Ingrid works hard in Belgium, and visits frequently,” information on the website states.

“Ingrid and Bery not only consider these girls [children at the Kalangala home] their responsibility, but take them in as their children. As such, Ingrid and Bery, as well as their families, finance Bery’s Place with their life-savings, and provide a nice home, nourishing meals, an abundance of parental love and care, as well as a conductive environment to achieve”. 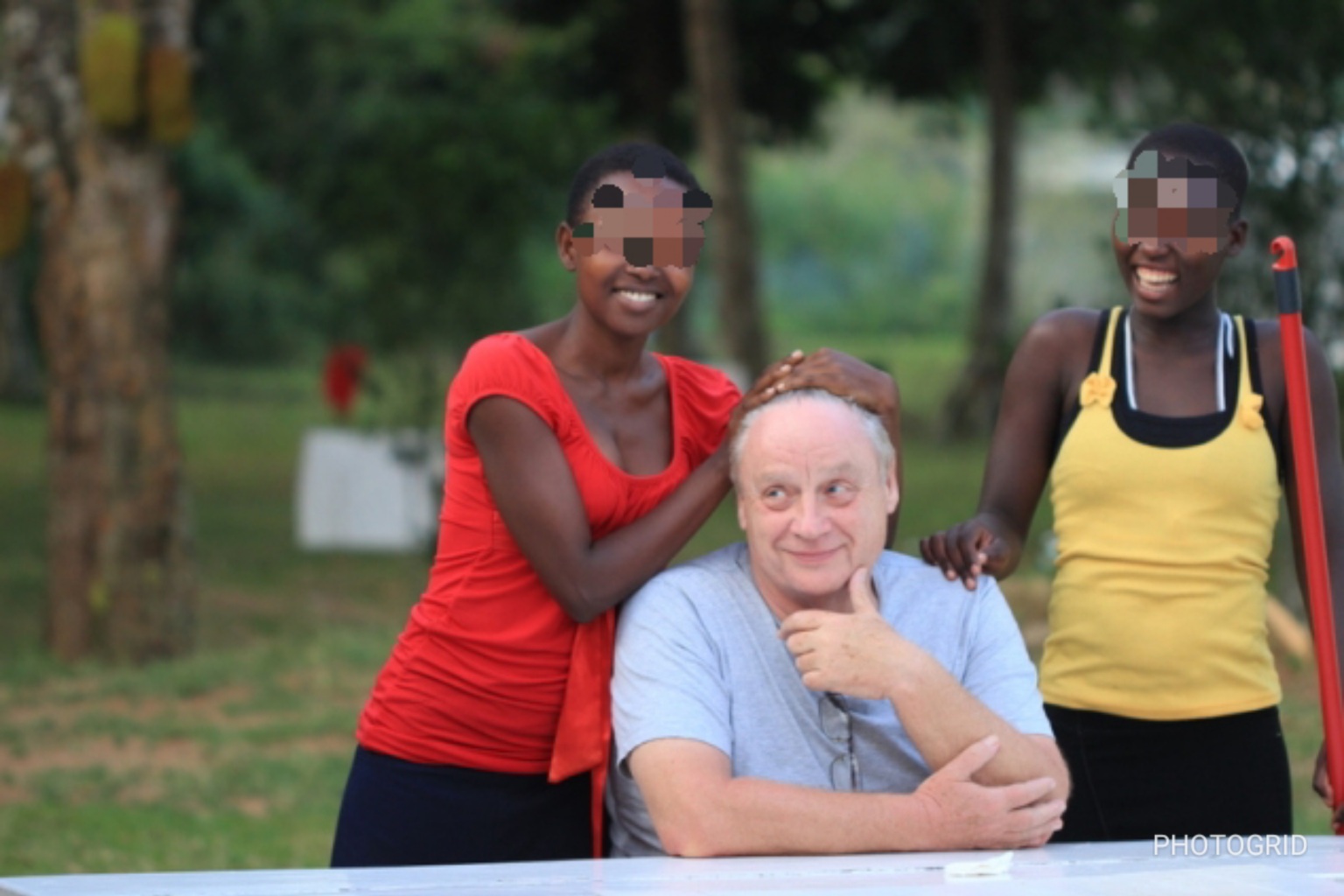