Guests serving themselves the variety of French foods that the night offered.

Kampalans chanced at an evening of savouring the different tastes of French wine and entertainment during the 2018 edition of the Beaujolais Nouveau Wine held at Kabira country club last weekend.

Saturday’s event recorded an attendance of more than 800 guests comprising of company CEOs and staff, the Diplomatic Corps, expatriates, French and Francophone community, socialites and revelers.

Gests were treated to Beaujolais’ new red wine, over 20 varieties of the French gastronomy, including cheese, bread and the traditional “charcuterie” (cold cuts), and, of course, music and dance à la française.

The Beaujolais Nouveau is a red wine made from Gamay grapes produced in the Beaujolais region of France. It is the most popular vin de primeur, fermented for just a few weeks before being released for sale on the third Thursday of November, making it the first wine of the vintage to be released on the market.

Initially, the day was used to merrily celebrate the end of the harvest, gathering people to thank them for their dedication to work, but tradition has since been transmitted beyond France

French Ambassador to Uganda, Stéphanie Rivoal who hosted the event said that Beaujolais Nouveau celebration is very emblematic of the French way of life: getting people together to have good food, drink wine, talk to each other and enjoy music.

“The Beaujolais Nouveau celebrates not only French wine but also, and most importantly, our differences, our resemblances and our togetherness,” she said.

The Beaujolais Nouveau is a unique opportunity for the French community and its Ugandan partners and friends to look back at the achievements made over the year and celebrate the promising transactions between Uganda and France.

It is a festive occasion for the French and francophone businesses to share with their employees, partners and all Ugandans who contributed to strengthen the solid ties between the two countries.

In his remarks, David Gerard, the President of the Club d’Affaires de Kampala, announced that some 486 litres of Beaujolais Nouveau wine and 200 kilos of French local delicacies were especially imported into the country for this occasion.

France is a top world’s producer and exporter of wine.

Last year, France was also the world’s second biggest consumer of wine, with 51.2 litres consumed per person aged 15 years and above. The French produce a very high value-added wine, considering that it represents 3 % of the country’s arable land but 15 % of its agricultural income. 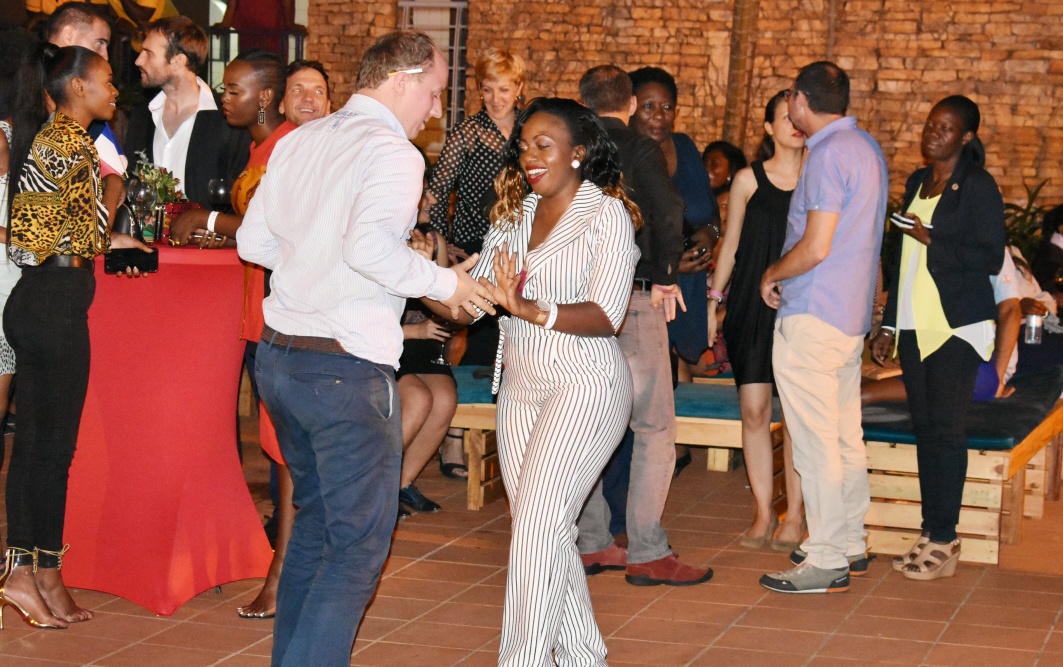 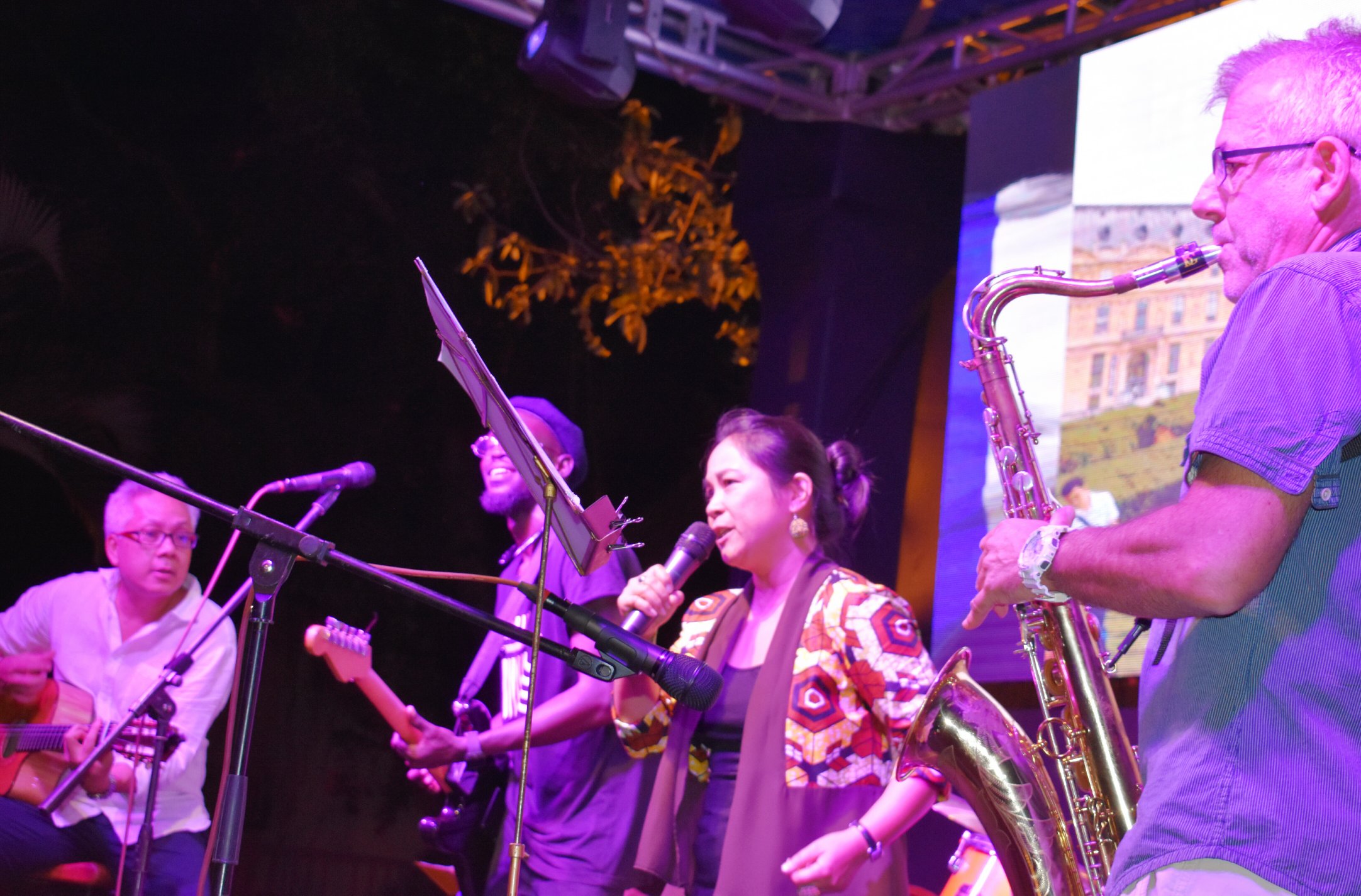 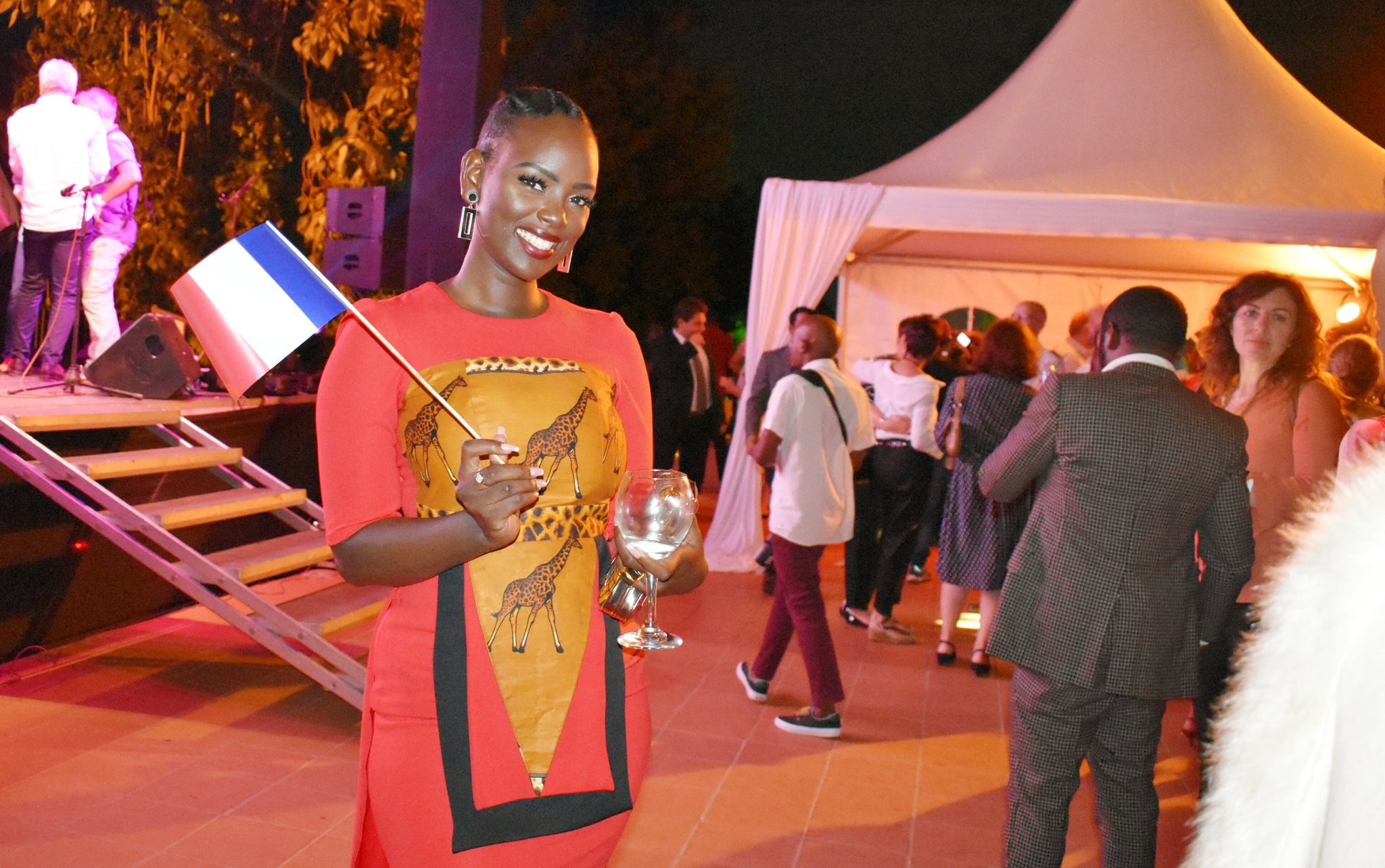 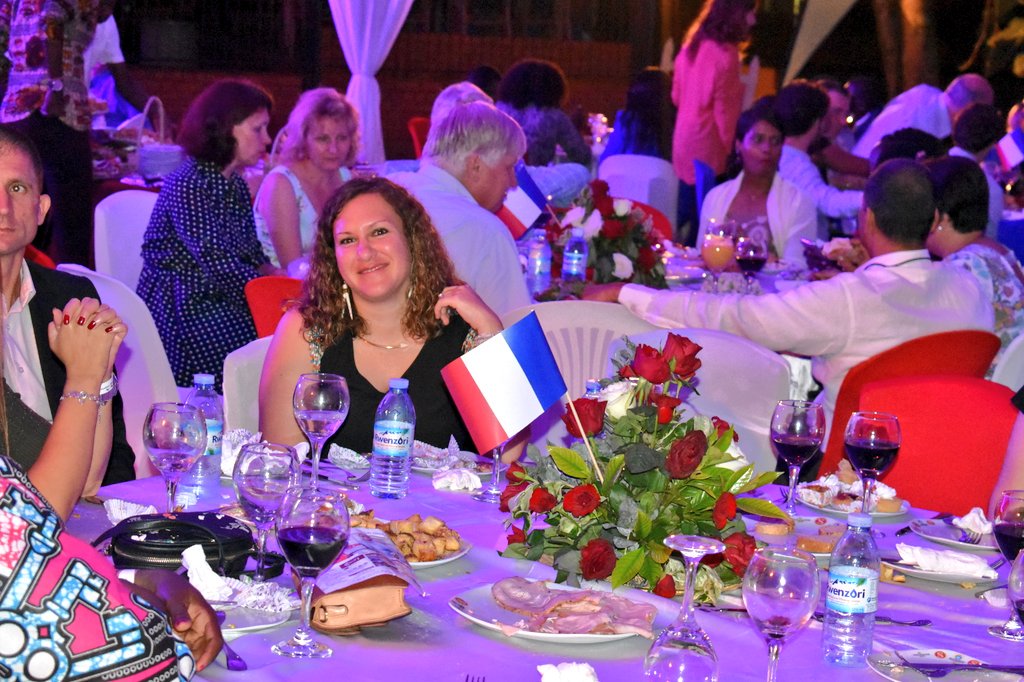 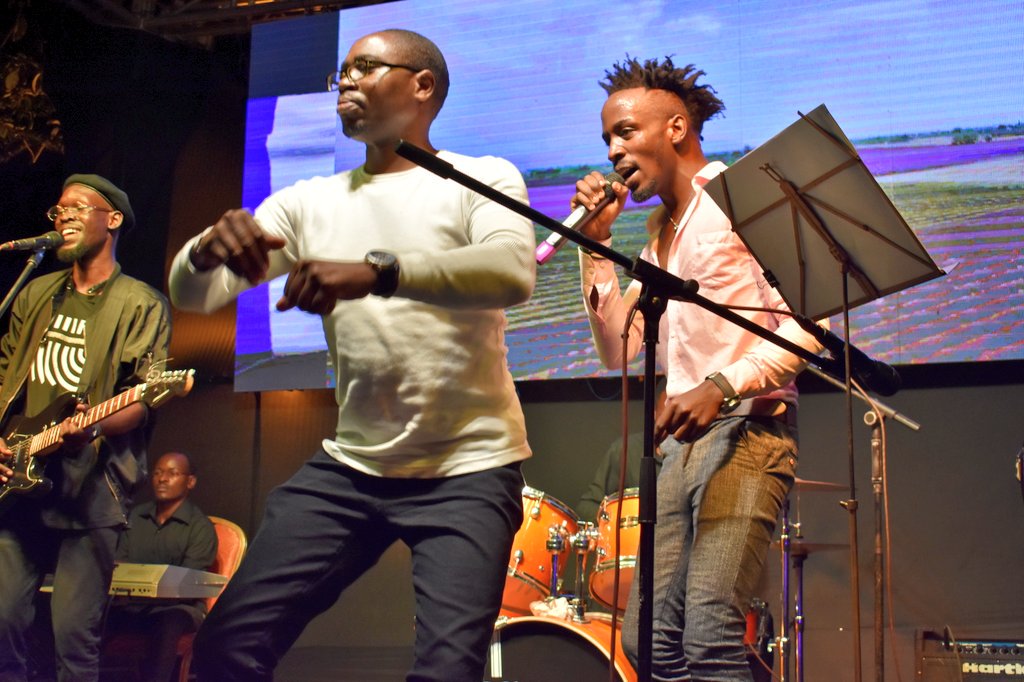 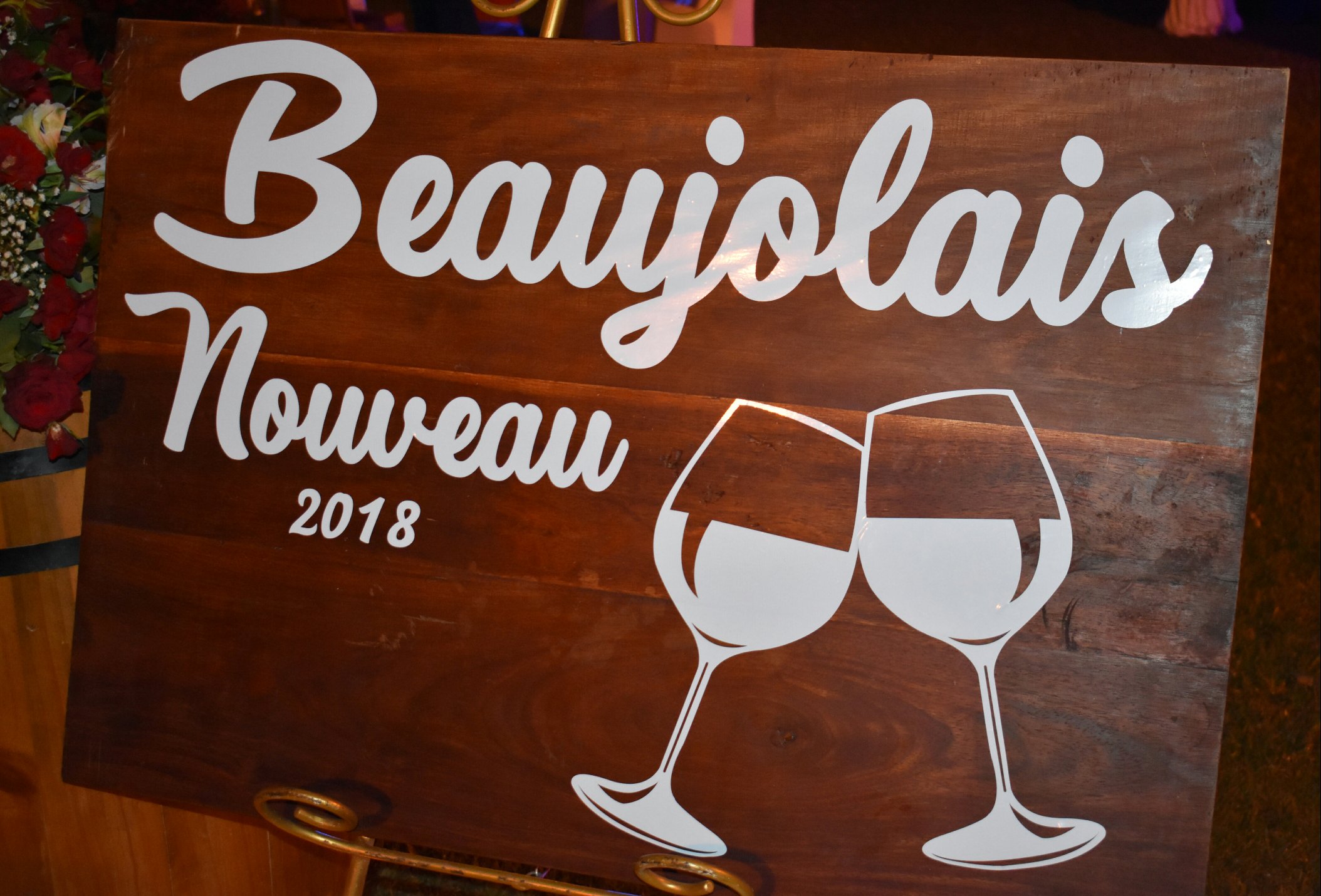 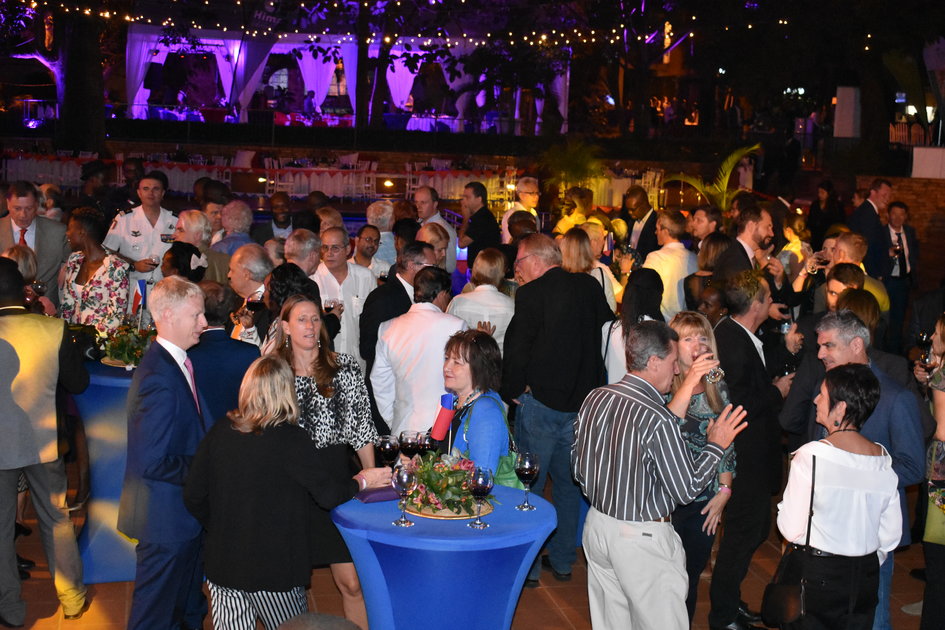 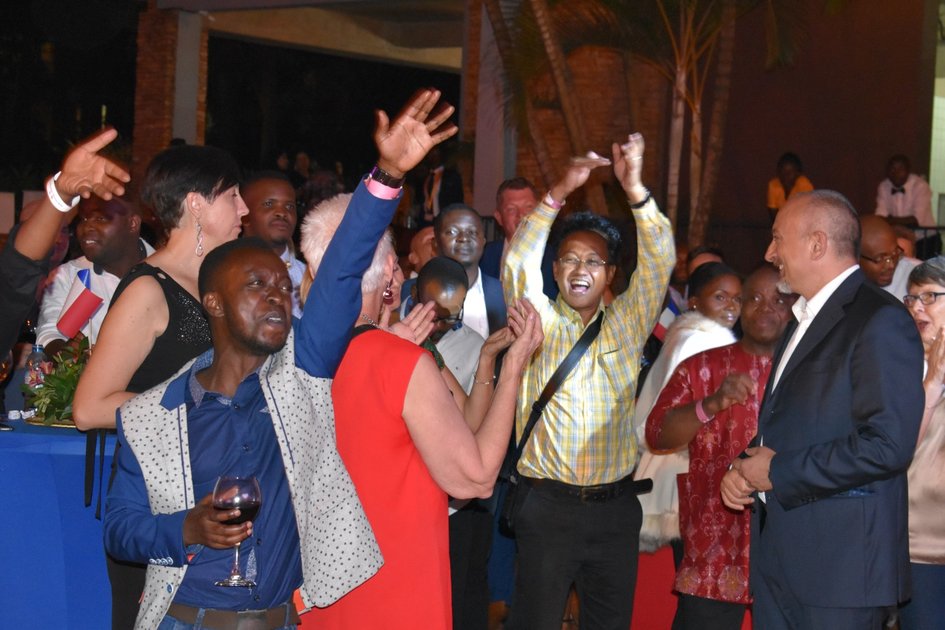 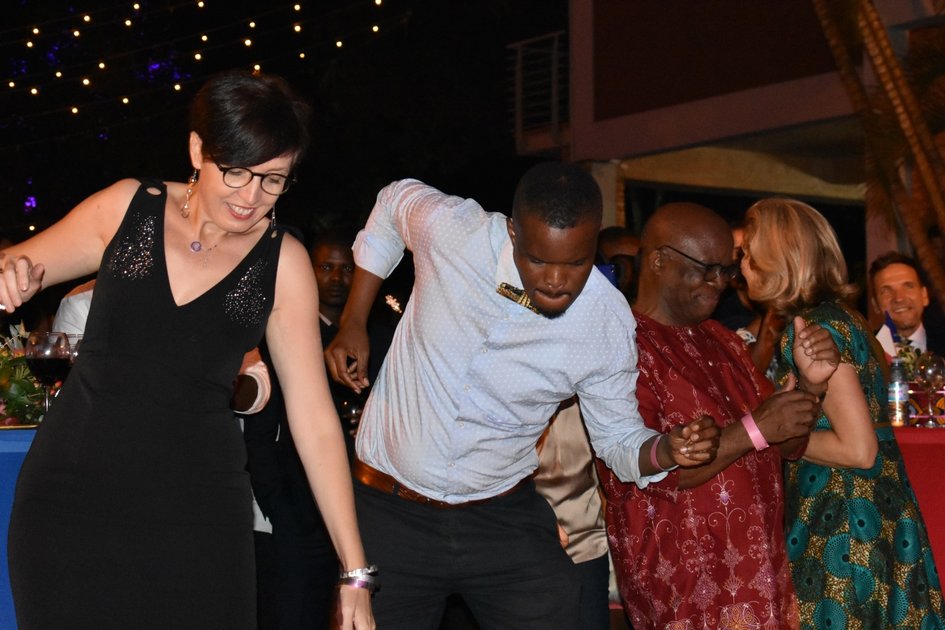 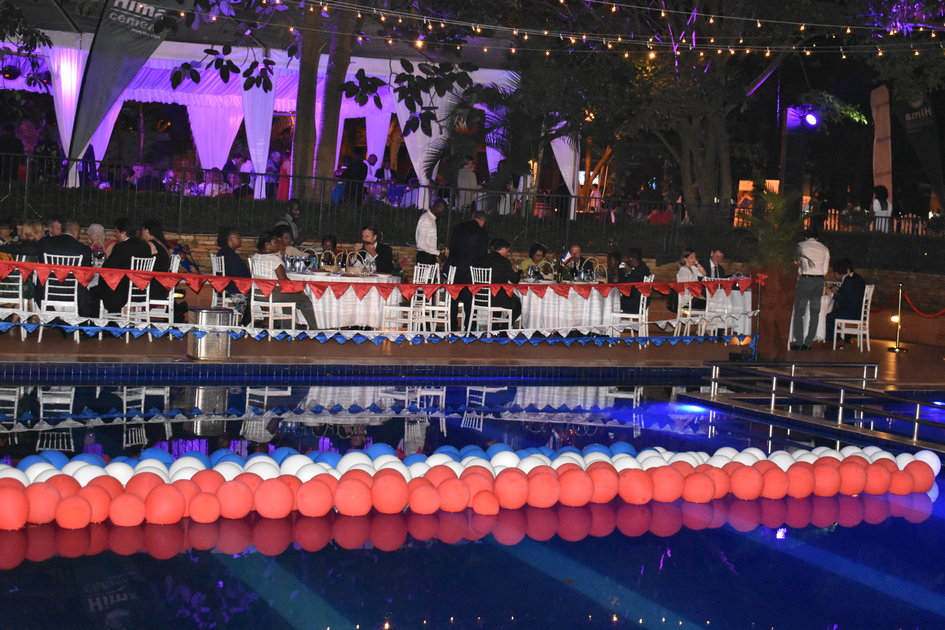