Kamuntu Challenges Locals to be More Vibrant in Marketing Tourism

KABAROLE – Prof Ephraim Kamuntu, the minister for wildlife and antiquities has said that tourism is a central driving force for Uganda’s middle class economy.

Addressing hotel owners and other key players in the tourism sector from the Rwenzori region at Kalya Courts today, minister Kamuntu stated that tourism is so important in the realization of Uganda’s vision.

“We must aggressively market tourism but also promote domestic tourism. For tourism to take shape in the region, the host community must take lead. You can’t have tourism exploited in areas where the host communities are just onlookers,” the minister said during a meeting convened by the Chief Coordinator of Operation Wealth Creation, Gen Salim Saleh (Rtd).

He stressed the need for a vibrant private sector to drive the tourism sector to achieve its maximum targets.

He disclosed that government has embarked on skills training and development in the tourism sector.

Currently, tourism earns foreign exchange of 1.5bn dollars per year but according to the minister, there is enough potential to raise it to 2.7bn dollars by the year 2020 by increasing the number of tourist physical arrivals from the current 1.35m tourists per year to 4m physical arrivals per year.

The minister further said that tourism’s contribution to the national GDP is expected to rise from the current 9% to 15% by the year 2020.

On job creation, the minister said that the sector will be employing 10% of the country’s population by 2020.

“Our failure to drive tourism to achieve its potential is what is holding back skyrocketing growth of Uganda’s economy,” he said.

Joseph Brown Tonye, a Nigerian CEO of Black Creations International said that 92% of Uganda’s tourism potential is not being tapped into.

“We have to move fast to identify and market all our tourist attractions to the world,” Tonye said.

He observed that Africa’s cultural values have been neglected yet they are a tourist attraction.

“Our generation has lost moral value because they are dressing in different cultures from the Western World. As Africans we need to showcase what we have by promoting our culture,” he said.

Moses Muhumuza, the chairperson Rwenzori Regional Tourism Association said that the Rwenzori region is endured with both natural and cultural resources that placed it in an enviable position for tourism.

“Despite the huge tourism potential of the region, it has not been inadequately harnessed due to limited information about tourism products and services available, limited marketing, limited infrastructure, lack of a unifying brand for the region among others” Muhumuza said.

Rev Willy Kintu Muhanga, the Fort Portal municipality mayor in his remarks commended OWC and Gen Salim Saleh in particular for initiating a strategic framework for the transformation Fort Portal towards city status.

“There is now need for initiating a process of exploring public private partnerships to provide funds for the construction of modern museum and cultural heritage facilities on the piece of land already identified by the municipal council” the Mayor said. 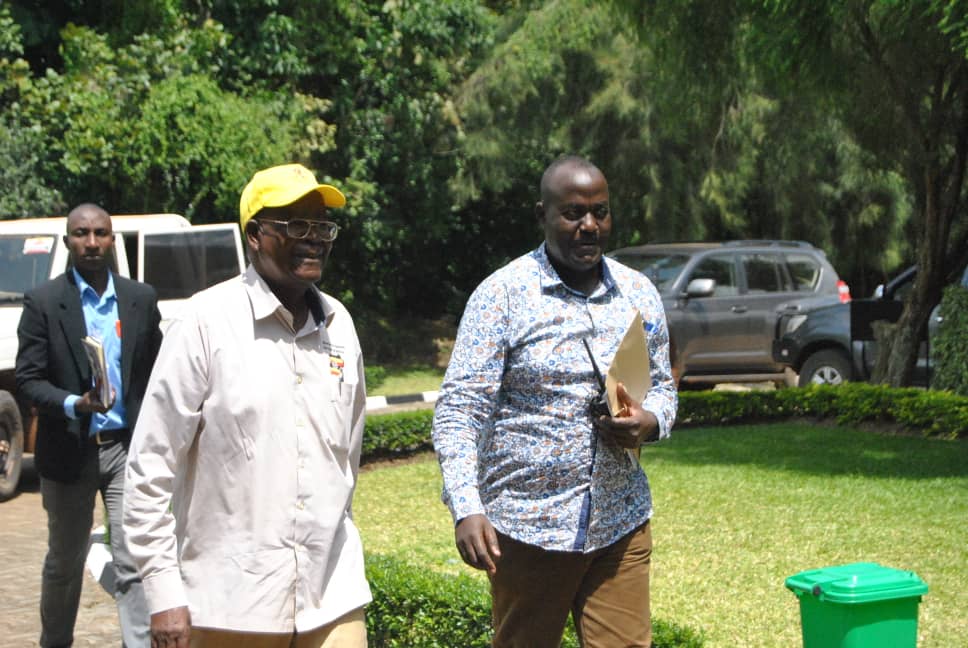 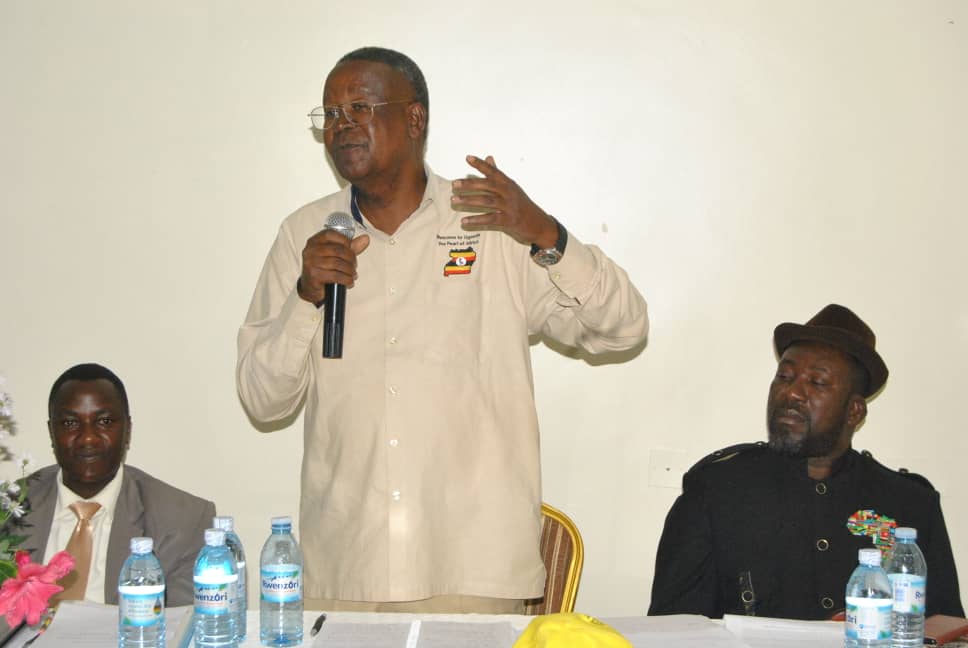 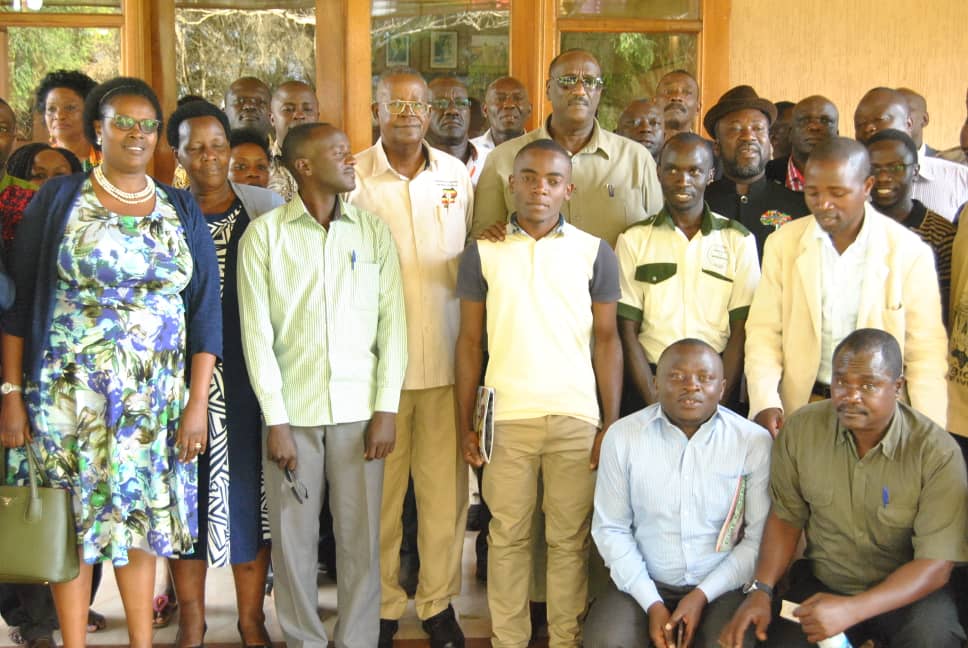