Over 400 households in Kahunge sub-county in Kamwenge district are counting losses after a heavy rainfall characterized by hailstorm destroyed their gardens and livestock on Monday evening.

Some of the affected people are from Mpanga II, Rwempikye III, Rwengoro III, and Kaboosah, all located in Kahunge sub-county, Kamwenge district.

Some of the farmers whose gardens were destroyed include; Hitimanah Jirigori, Stephen Serujendo, Jonyiiraka Noeli and Katusangyire Babrah. These confirmed that all their gardens and livestock were washed away on Monday evening.

“We have children in schools but we are worried they might be chased because of school fees, so we need support,” said Jirigori.

Geofrey Rwamukaga, a disabled elder in his 60s who was also affected by the storm said he lives with 12 children and that he is stuck.

“I have twelve children and I don’t know where to take them. I appeal the leaders that I have been voting into power to help my family because I don’t want to lose my children in this government” said Rwamukaga.

The impact of the heavy stormed ravaged gardens of Cassava, Coffee, beans, maize, banana plantations as well as structures for livestock such as pigs, goats and poultry.

Fred Mbonigaba, the district councilor representing Kahunge sub-county reported that over 400 households were affected by hailstorm in Kamwenge.

Aggrey Natuhamya, the district Chairman for Kamwenge said the district leadership is aware of the disaster, adding that assistance is being sought from relevant authorities.

“I am so sad to find that people’s gardens were all destroyed. But we are going to work together as leaders to save these people,” Natuhamya said.

Natuhamya asked farmers to always diversify as part of the solution to such disasters.

“When you have coffee or keeping poultry, the moment the food stuffs are destroyed you can still survive” ,he said

Farmers also appealed to he Office of the Prime Minister which deals with relief and disaster preparedness to come to their rescue by providing them with food relief. 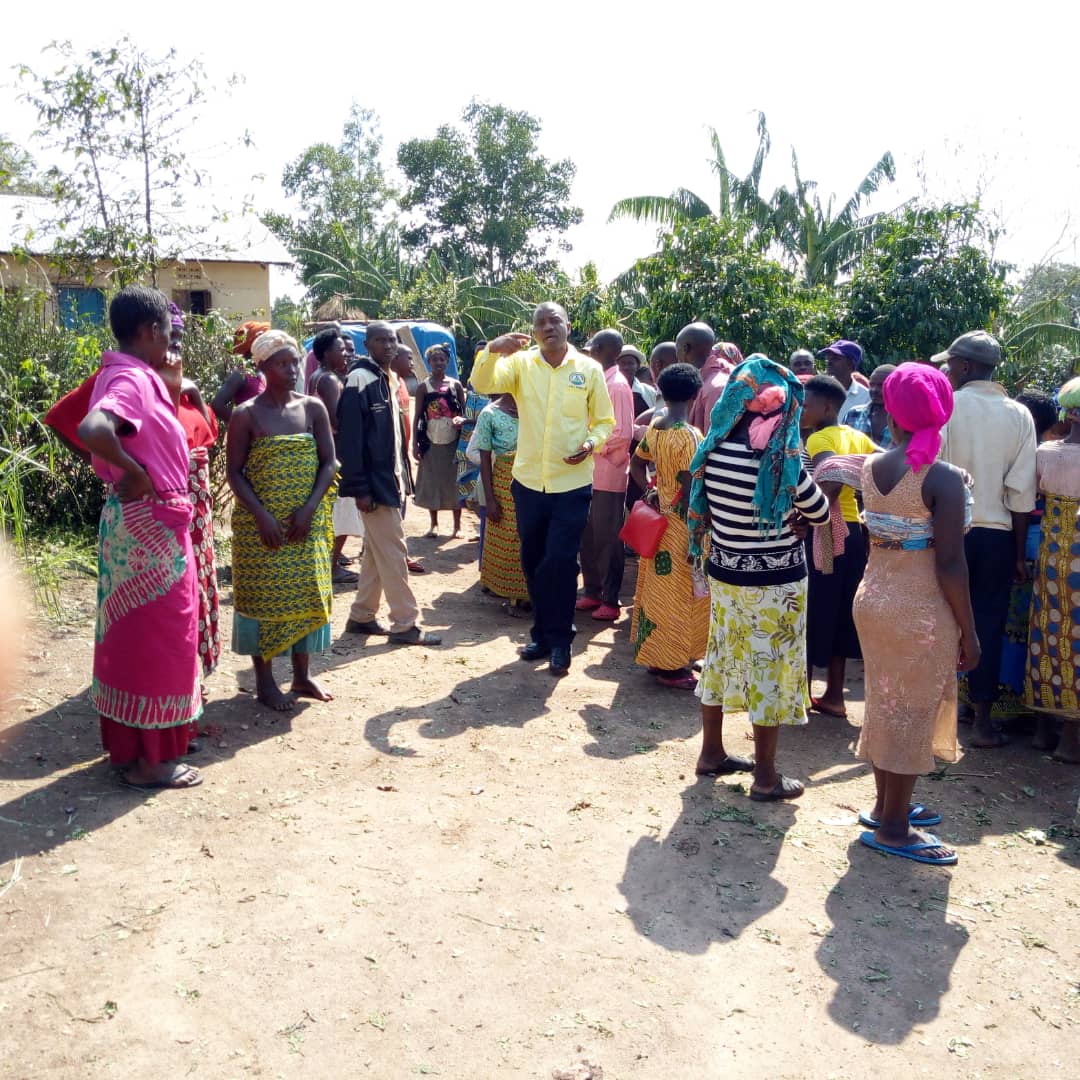 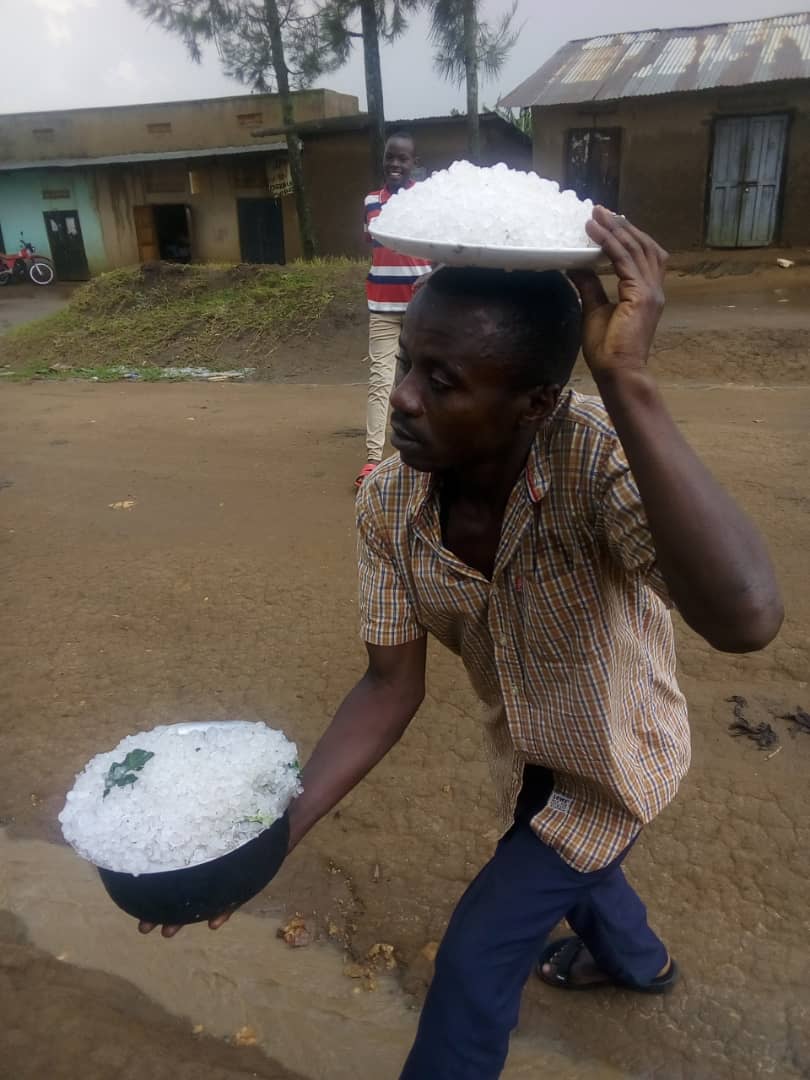