Minister for Finance, Matia Kasaija speaking at a symposium on financial inclusion at Pearl of Africa Hotel.

Finance Minister, Matia Kasaija has called for cheaper innovations that will bring financial services closer to the rural population as a way of bridging the existing gap in financial inclusion.

He was speaking Wednesday during the symposium organized by Financial Sector Deepening (FSD) Uganda held at Pearl of Africa Hotel in Kampala.

Themed on ‘How to Get Financial Inclusion Right’, the symposium sought to engage stakeholders in the financial sector on how better to scale up access to financial services.

“The main barrier in increasing uptake of formal financial services in Uganda is the fact that 75% of the population is in rural areas and financial institutions find it very costly to extend services there,” Minister Kasaija said.

According to the 2014 National Census, up to 68% of the households in Uganda are outside the money economy.

Kasaija said that with the advent of technology, Uganda needs to catch up with the new trends in financial transactions.

Like many of the participants in Wednesday’s symposium, Minister Kasaija acknowledged the contribution of Mobile Money in deepening access to finance in Uganda.

“Mobile Money in Uganda has significantly transformed the way in which individuals and enterprises conduct financial transactions especially in regards to payments and money transfers,” he said.

Regarding the legal framework, the Minister said government has enacted a number of laws among them the Financial Institutions Amendment Act, Insurance Act, Tier Four Microfinance Institutions and Money Lenders Act to regulate the sector.

Contrary to the opinion that the ‘stringent’ regulations in the financial sector have encumbered innovation for financial services, the deputy governor of the Central Bank, Louis Kasekende said that Bank of Uganda is cautious of frustrating innovations.

Kasekende cited the Mobile Money services which upon recognizing their impact, government regulated with a light approach while at the same time taking care of the risks.

“Even Parliament came out strongly on the Central Bank and a concerned citizen sued us for not effectively regulating Mobile Money. It is because we knew the role the innovation was playing in financial inclusion and permitted by just providing light regulation,” Kasekende said.

“And that’s why today we are celebrating the success of Mobile Money,” he said.

According to Catherine Wines, the co-fouder of World Remit, a digital system for sending remittances across the world, an estimated 1.7bn people are unbanked world over, and women make up the majority of this number.

Rashmi Pillai, the Programs Director at FSD Uganda, said that there is 9% gap between men and women in Uganda in terms of access to finance even when women are majority of the population. She attributed the gender gap to the inequality in income, low literacy levels of women. 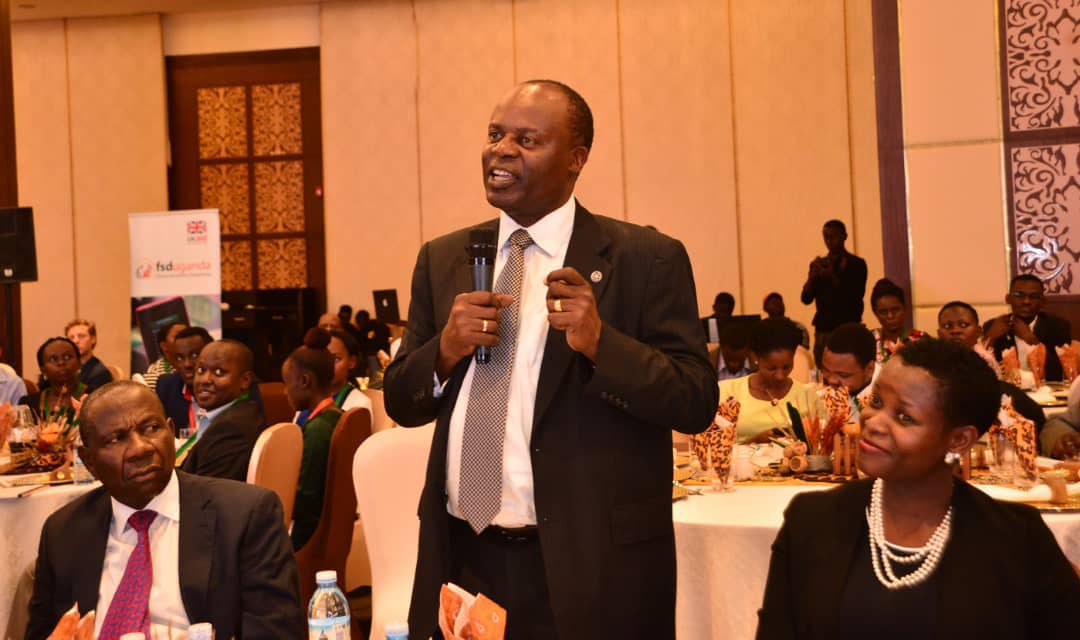 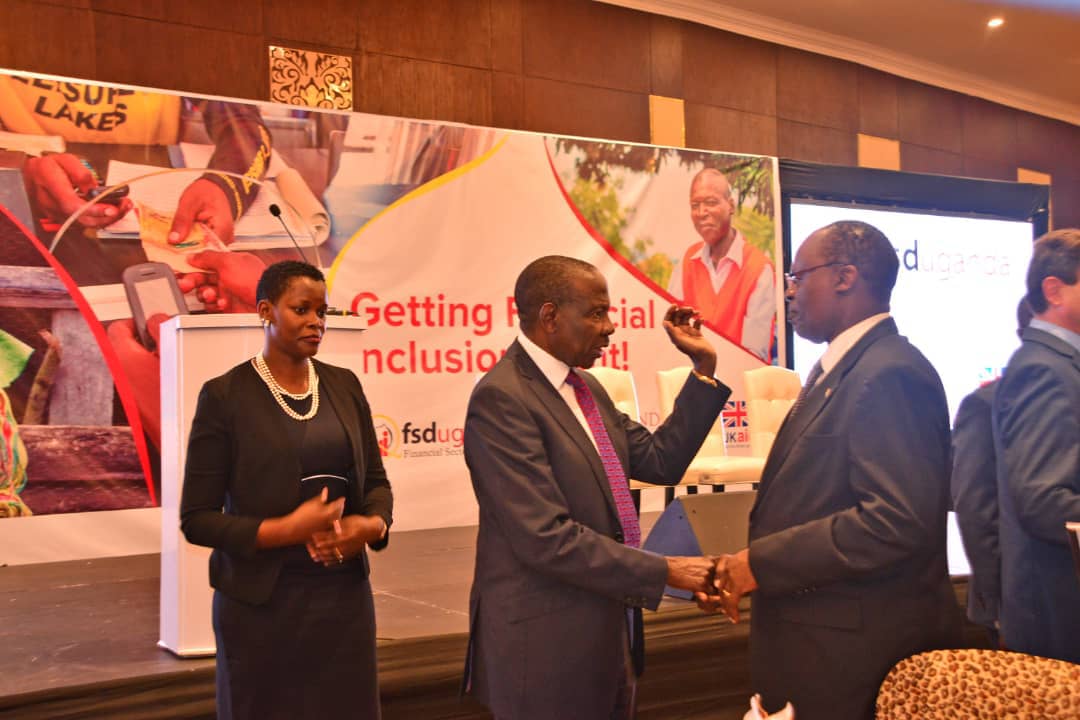