KASESE – The Minister of State for Finance, Planning and Economic Development, Kyeyune Haruna Kasolo has directed that the interest rate for all loans disbursed by the Uganda Microfinance Support Centre should not exceed 9% per year.

The minister issued the directive during a stakeholders meeting on Presidential Initiative to Promote Agro-Industrialization for Local Economic Development in Rwenzori Region (AGRILED) that was held at hotel Margherita in Kasese Municipality.

“The Uganda Microfinance Support Centre must extend affordable credit to SACCOs, farmers, entrepreneurs and other players in the AGRILED program at an interest rate that does not exceed 9%,” the minister directed.

The Uganda Microfinance Support Centre is a rural financial services institution that was set up in 2001 to manage micro-credit funds on behalf of Government of Uganda.

The minister also ordered the Project for Financial Inclusion in Rural Areas (PROFIRA) to redirect their efforts to the Rwenzori region with focus on the AGRILED program.

“PROFIRA should focus on the large portion of the rural population that has little or no access to financial services,” Minister Kasolo said.

He stated that under PROFILA, all SACCOs and Community Savings and Credit Groups in the Rwenzori region are to be mobilized and trained further on financial literacy.

Frederick Gume Ngobi, the Minister of State for Trade, Industry and Cooperatives warned SACCOs against over-charging their members after they have benefited from the low interest rate credit from Uganda Microfinance Support Centre.

Ngobi asked SAACOs to shorten the turnaround time for their members to be financed.

“The SACCO managers should ensure that if a member applies for a loan it does not exceed 7 days before it’s extended to him or her,” Minister Ngobi said.

During the meeting, Gen Salim Saleh – the chief coordinator of Operation Wealth Creation asked the ministries of finance, trade, local government and agriculture to work collectively in addressing poverty. 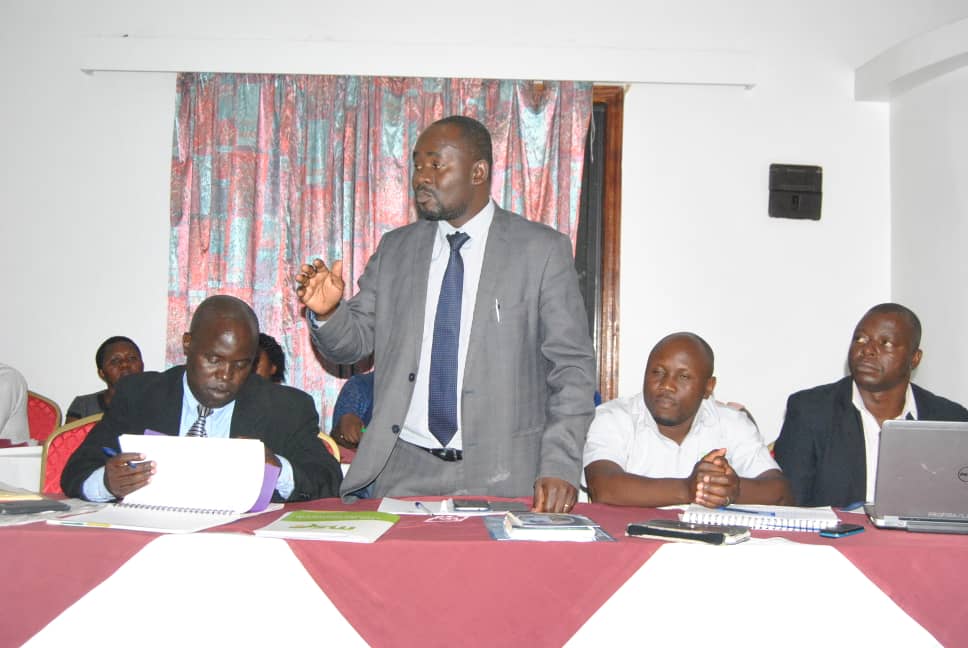 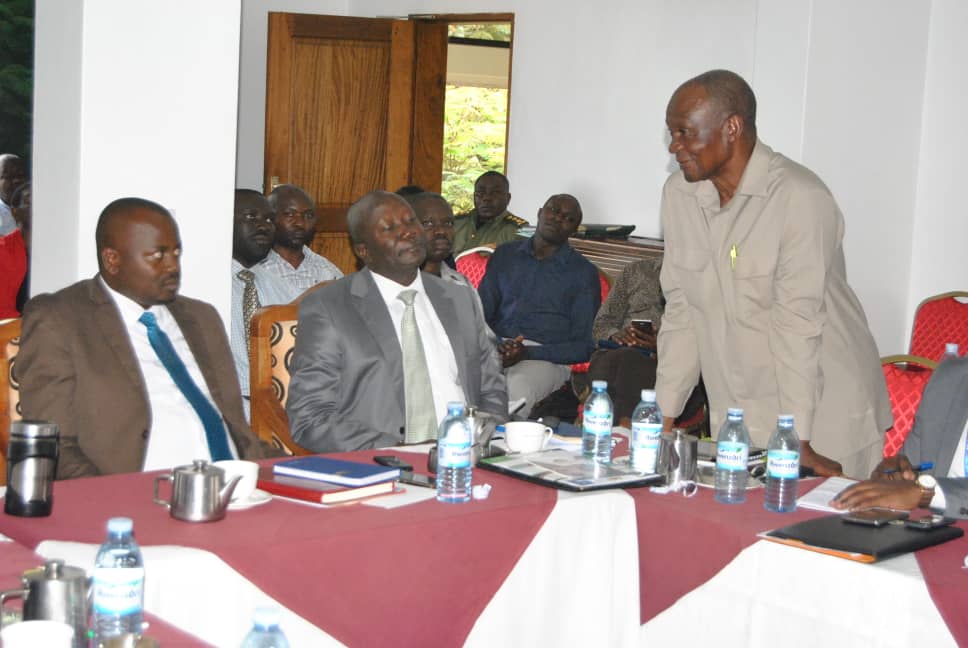 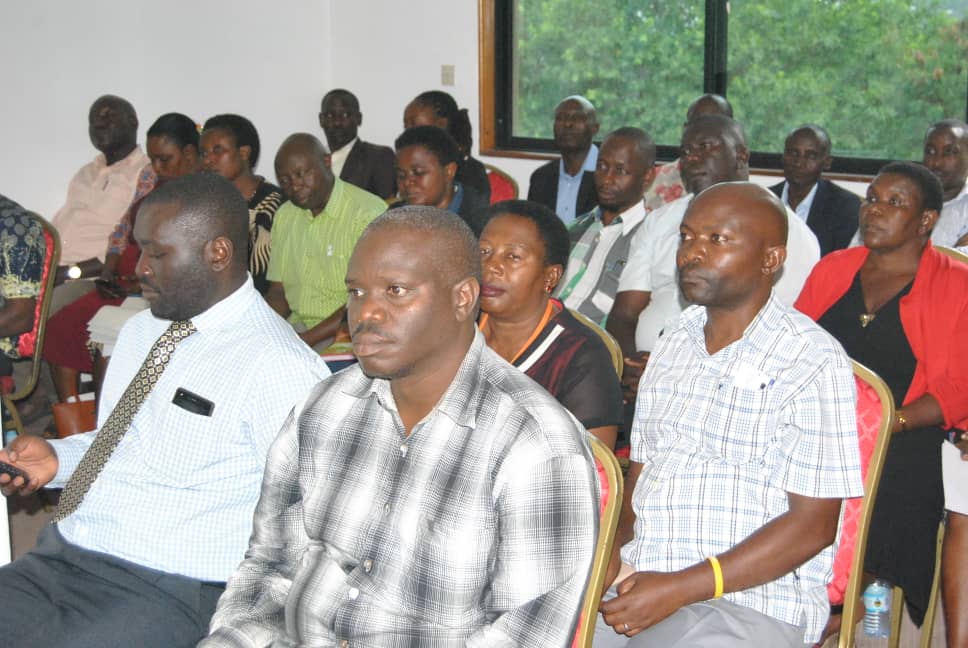