Kasese: Saleh to Partner with Church to Increase Agricultural Production

The Chief Coordinator of Operation Wealth Creation (OWC), Gen Salim Saleh (Rtd) has expressed commitment to partner with the Catholic Church of Kasese, to reach the targeted 68% subsistence farmers.

He was speaking during the fundraising ceremony for the construction of the cathedral for Kasese Catholic diocese in Kasese on Saturday.

Saleh said that government has through its structures not been able to reach all of the subsistence farmers in the district, calling on the church to make a contribution in mobilising farmers to increase production.

In response, the Kasese Diocese Bishop, Aquinas Kibira, said that he has for long been waiting to partner with the government to fight poverty in the area, thus welcoming the opportunity through Gen Saleh.

“The Catholic Church has structures up to village level. If well utilized, we have capacity to deliver the message to the target population,” Bishop Kibira said.

The construction of the church project is estimated to cost Shs 5.2 billion out of which, Saleh through his friends and organisations, pledged to contribute 10%.

The project is expected to be completed in three years, but Gen Saleh said completion could be achieved in less time.

“If the 68% of the subsistence farmers are mobilised to embrace government’s anti-poverty programmes, the church project could be completed in just two years,” he said.

He was alluding to the possibility of farmers increasing their financial contribution to the church if the church helped in mobilising the subsistence farmers to double production.

The fundraiser was attended by the Minister of State for Health, Sarah Opendi, Kasese municipality MP Robert Centenary and MP Katusabe Godfrey of Bukonzo West. 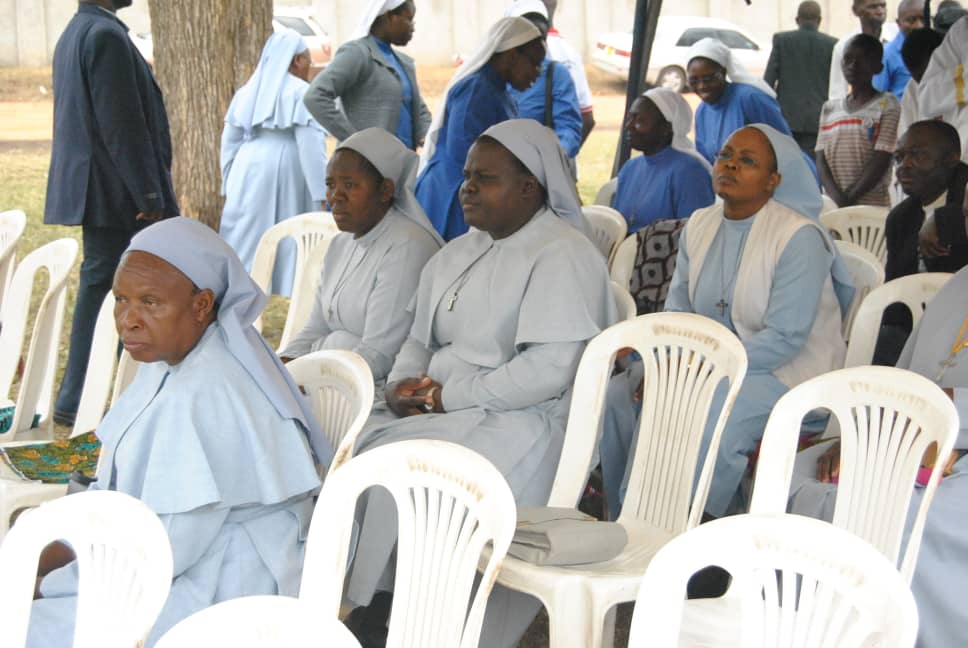 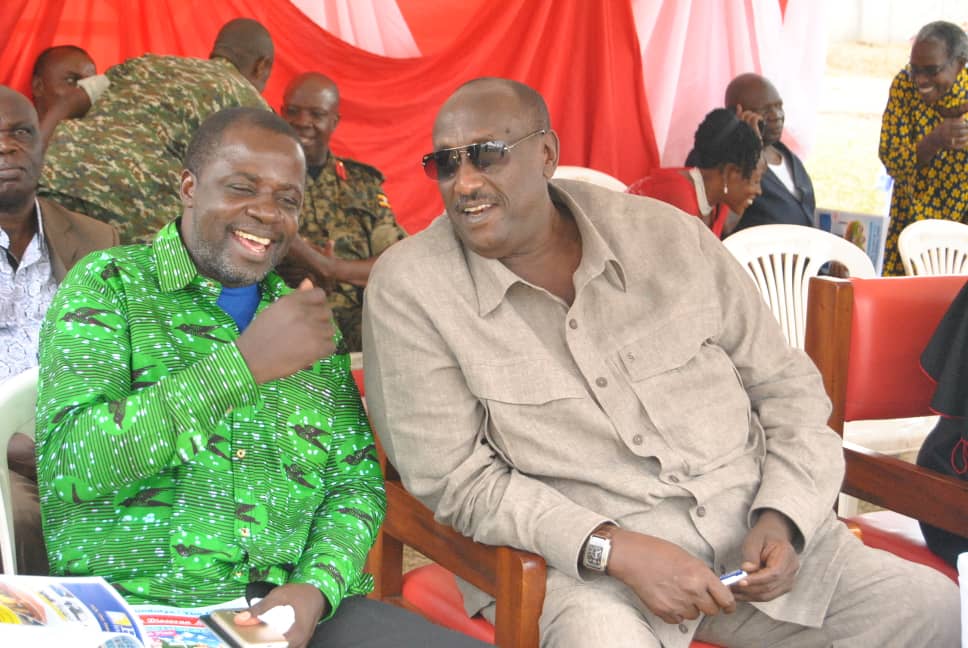 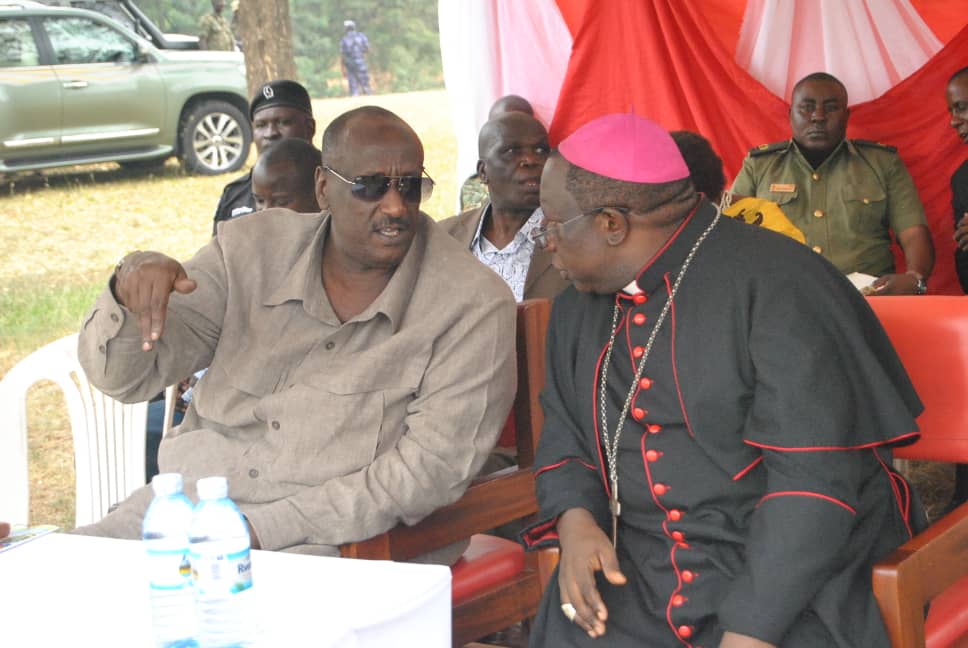 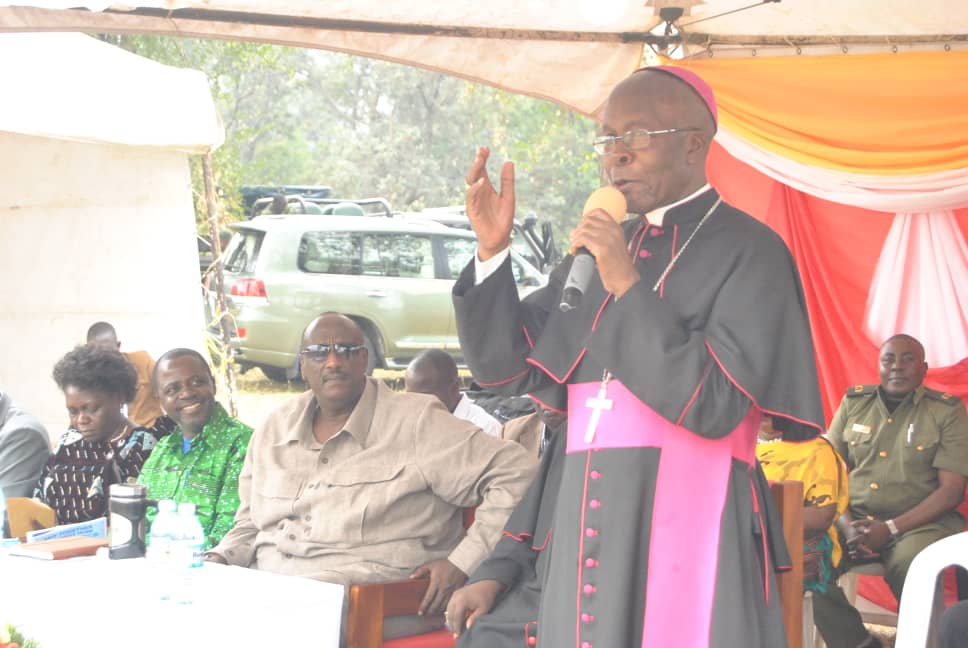 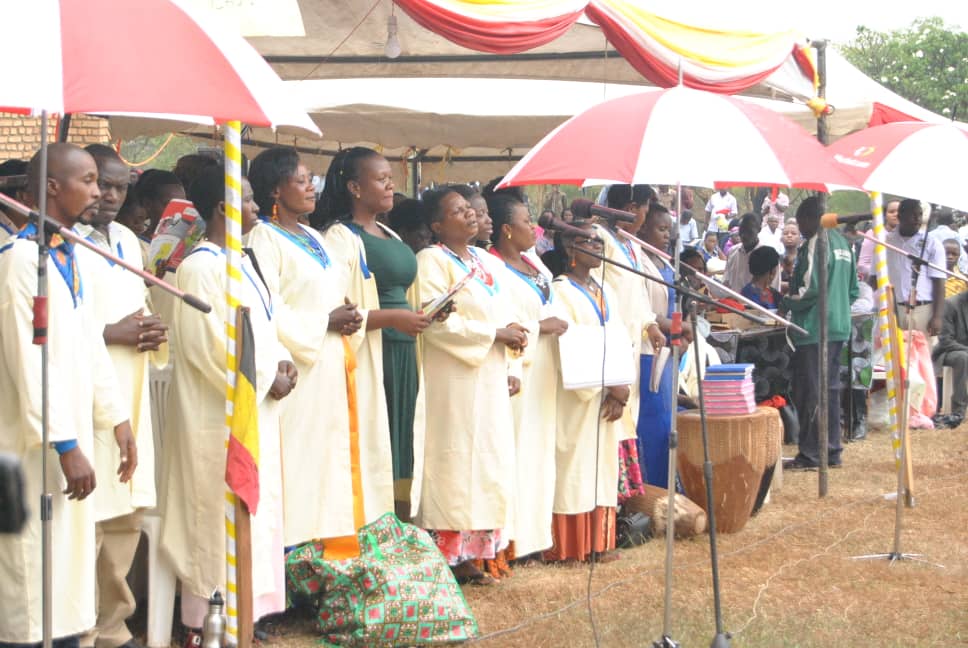 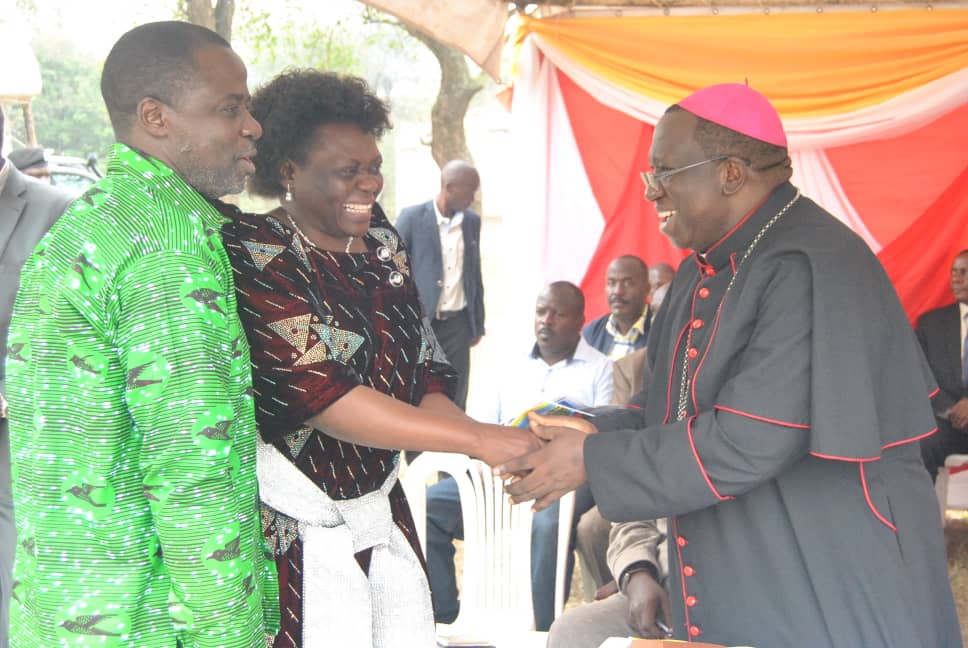 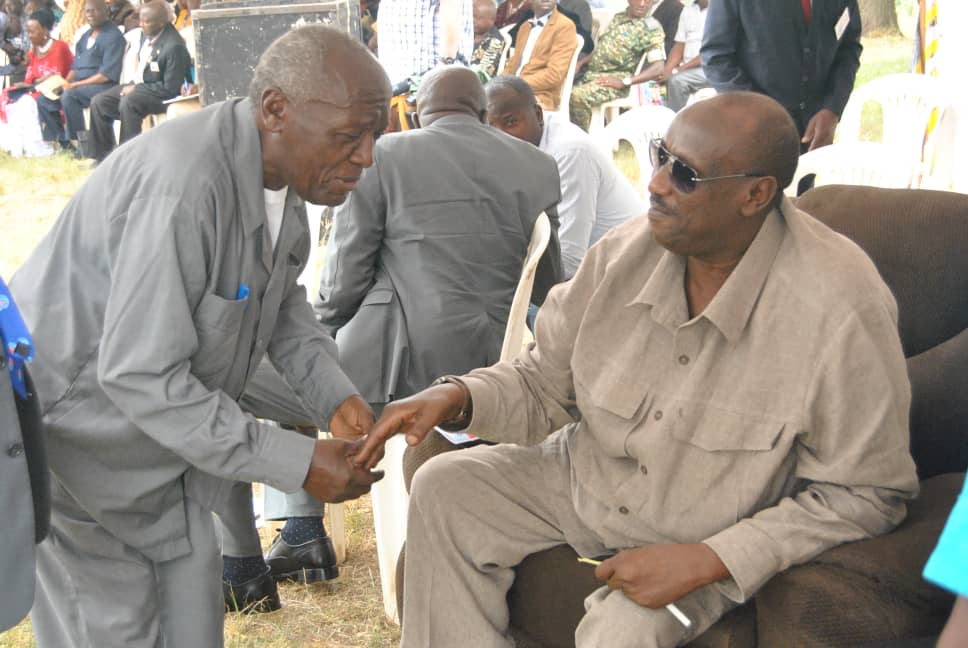 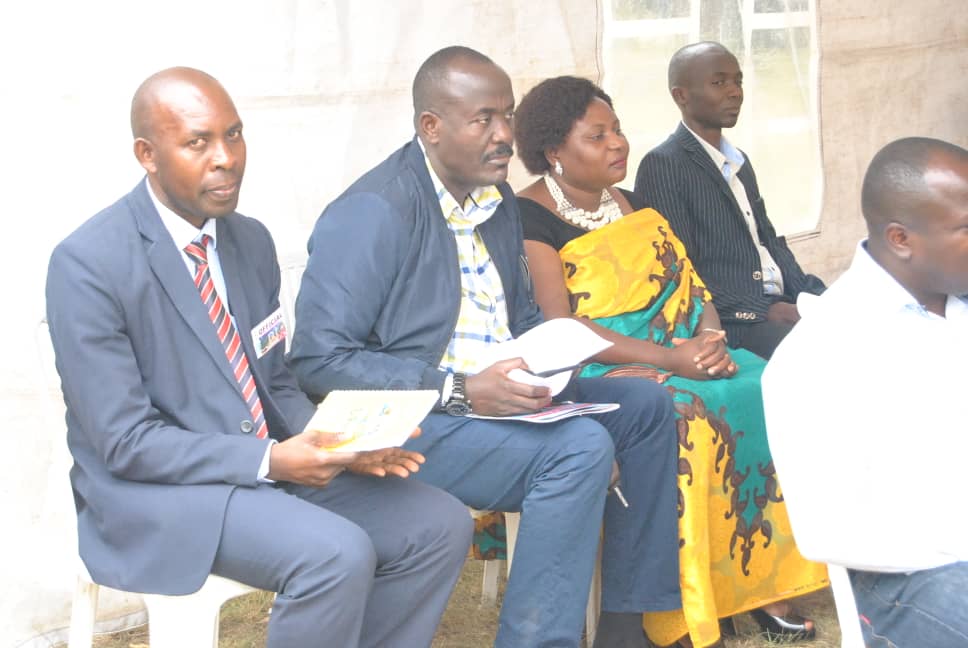 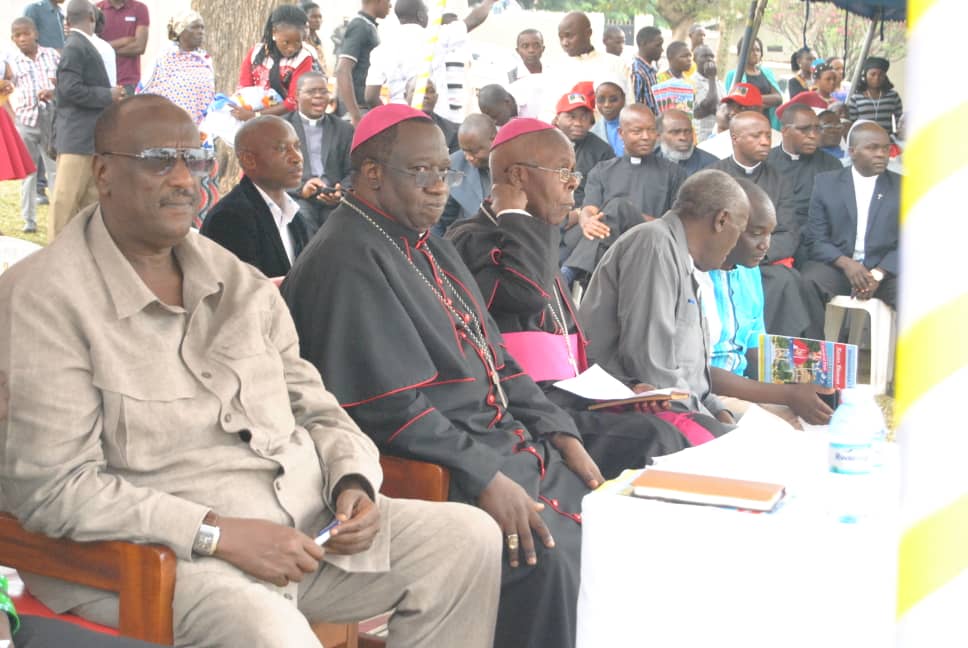 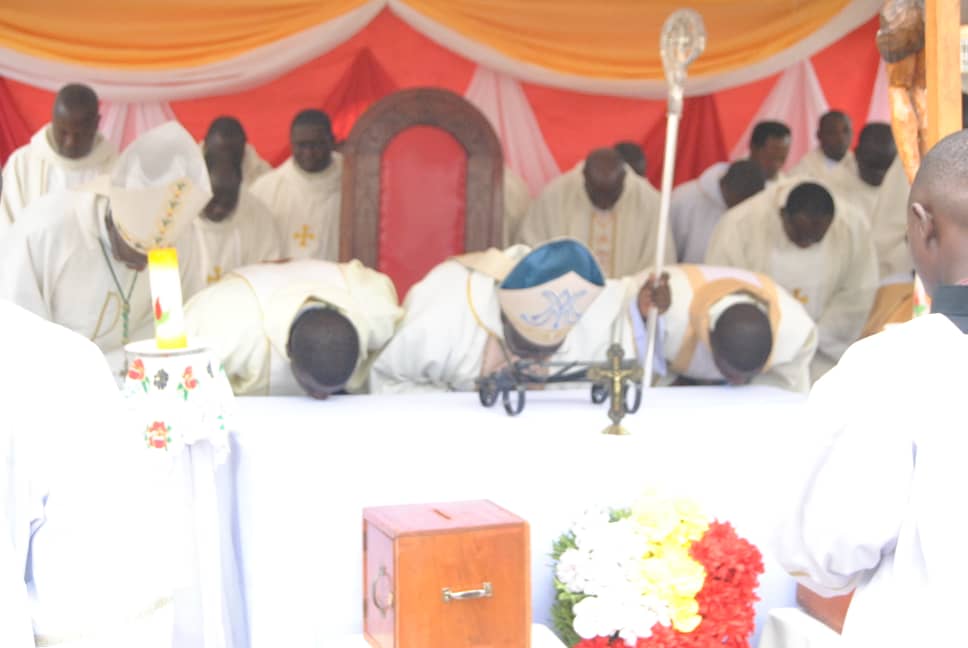