The Minister of Works and Transport Gen Katumba Wamala on Friday February 7 led Uganda’s delegation that engaged that from Rwanda at Gatuna/Katuna border posts in preparation for the fourth Quadripartite Summit intending to normalise relations between the two countries.

Kigali has since accused Uganda of among other things illegally incarcerating and deporting her citizens. The country blocked their nationals from crossing to Uganda including school going individuals.

The two Principals agreed on a number of issues including resolving to hold another Quadripartite Summit in the common border between Uganda and Rwanda at Katuna (Gatuna) next week on February 21.

However, prior to the Katuna Gatuna meeting, the two leaders agreed to dispatch delegations of the Adhoc Commission to meet at the border, which happened last Friday.

This news website has reliably learnt that the meeting involved delegations from Uganda, Rwanda and Angola. Unlike the previous engagements of the Ad-hoc Commission where Sam Kutesa and Olivier Nduhungirehe would lead the Uganda and Rwanda teams respectively, the Friday meeting saw new individuals.

The Ugandan delegation was led by Gen. Katumba Wamala, Minister of Works and Transport. The team also had Oliver Wonekha, Uganda’s High Commissioner to Rwanda, Chris Baryomunsi, Minister of State for Lands and Housing, Gen. Gowa Kasiita, Director of Immigration and Citizenship Control plus their staff.

The Rwandan side was led by Clever Gatete, Minister of Infrastructure. It also consisted of the Permanent Secretaries from the ministries of Foreign Affairs and Lands and Infrastructure.

The team from Angola was led by Amb.Eduardo Filomeno Leiro, Angola’s Ambassador to Rwanda

The details of the meeting however remain scanty.

They exchanged views on strengthening their political, diplomatic, economic and cultural relations, according to the joint communiqué released after the talks on Sunday.

President Museveni and Kagame further pledged to continue to prioritize the permanent dialogue between the two countries for the development and well-being of the peoples.

The Summit which “took place in the climate of fraternity and perfect understanding”, the leaders agreed to release national citizens of each country duly identified and included in the lists exchanged for purposes of restoring normalcy.

They also be agreed that both parties must refrain from all factors that may create a perception of supporting, financing, training and infiltration of destabilising forces in their neighbour’s territory as well as continuing to protect and respect human rights of the national citizens of each other’s country. 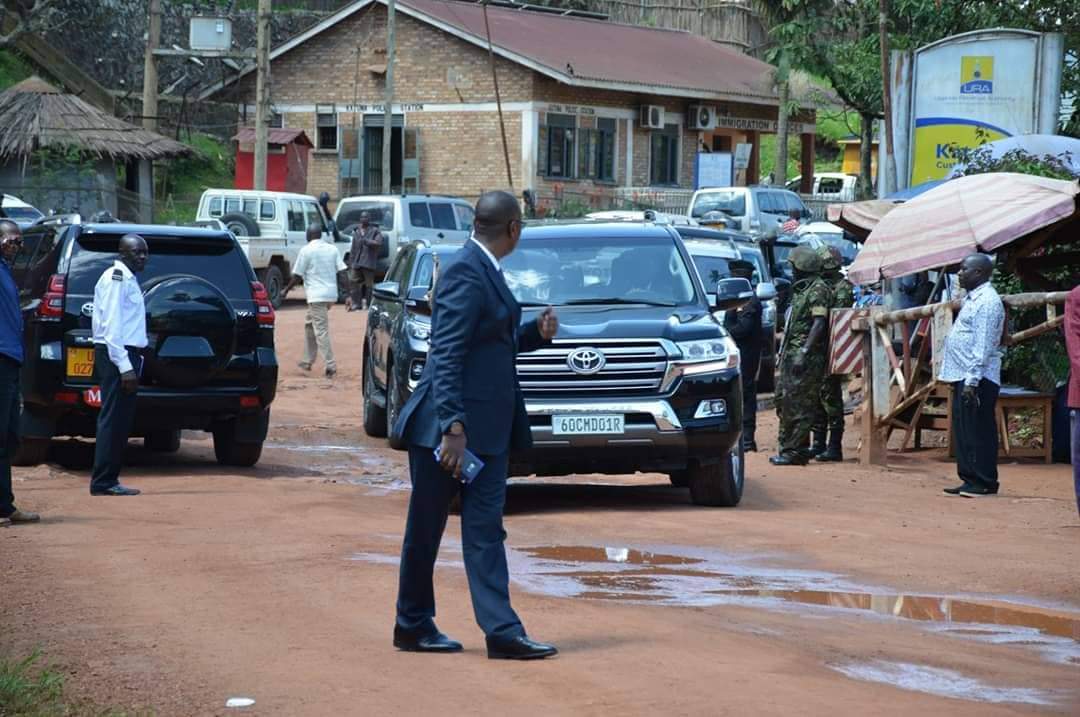 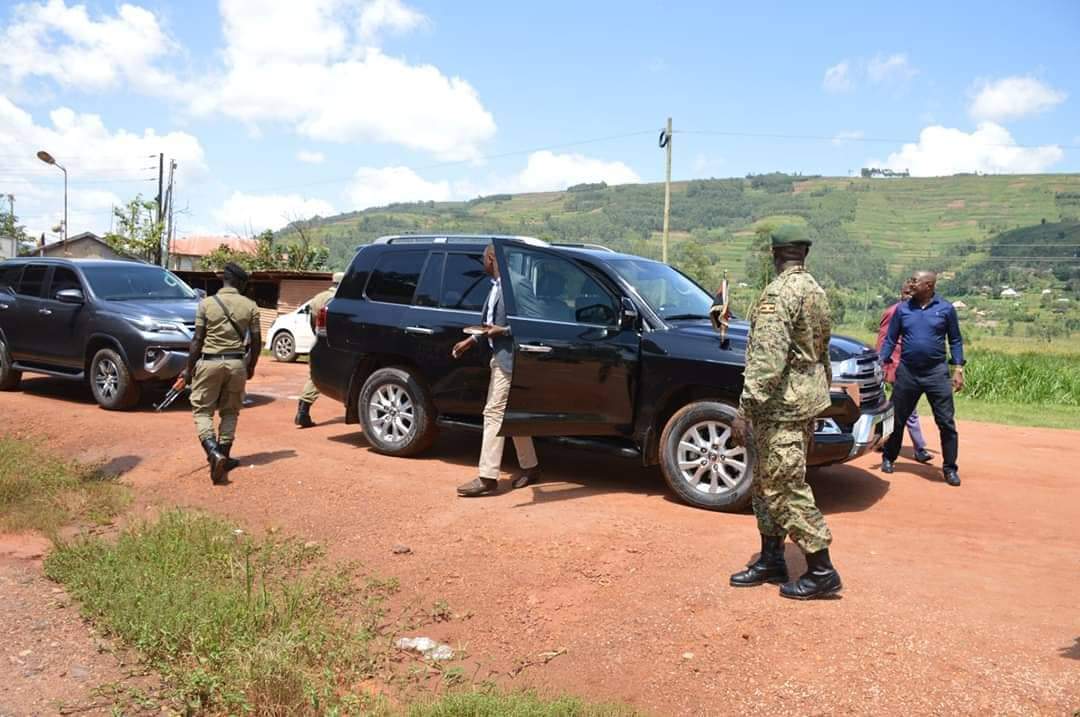 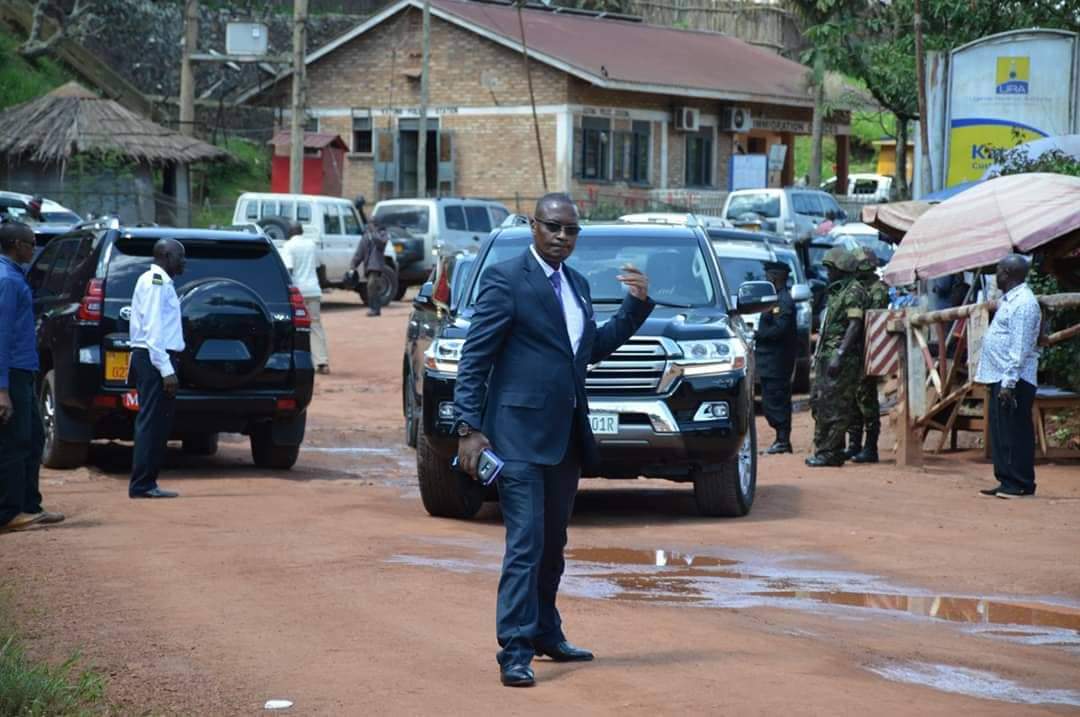 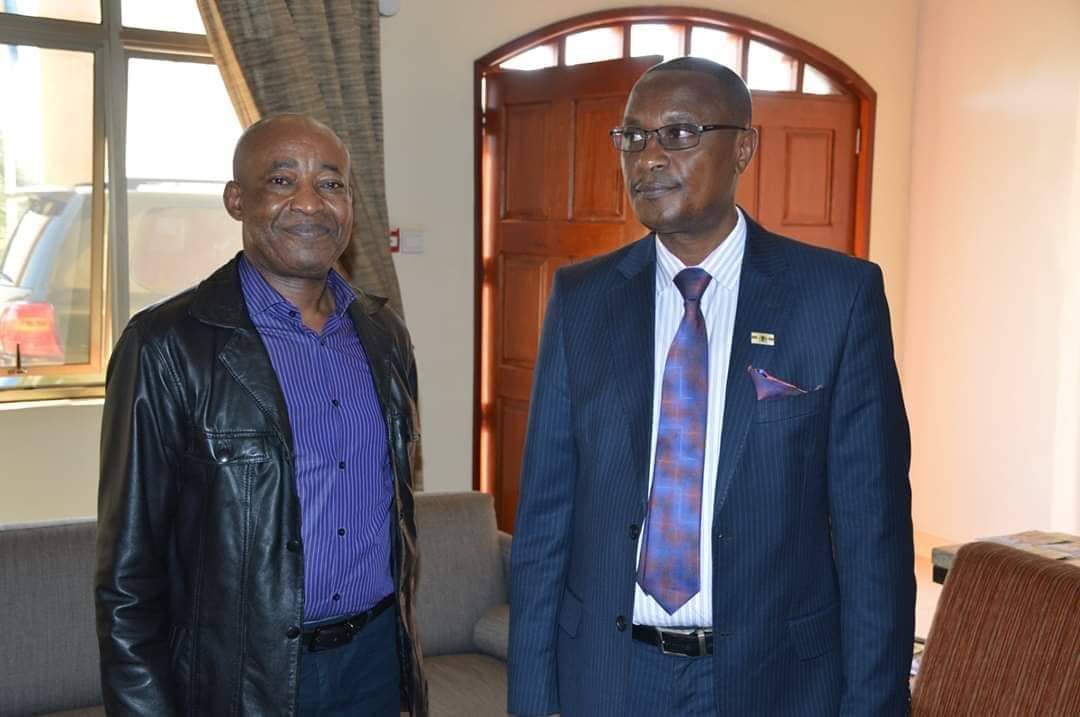 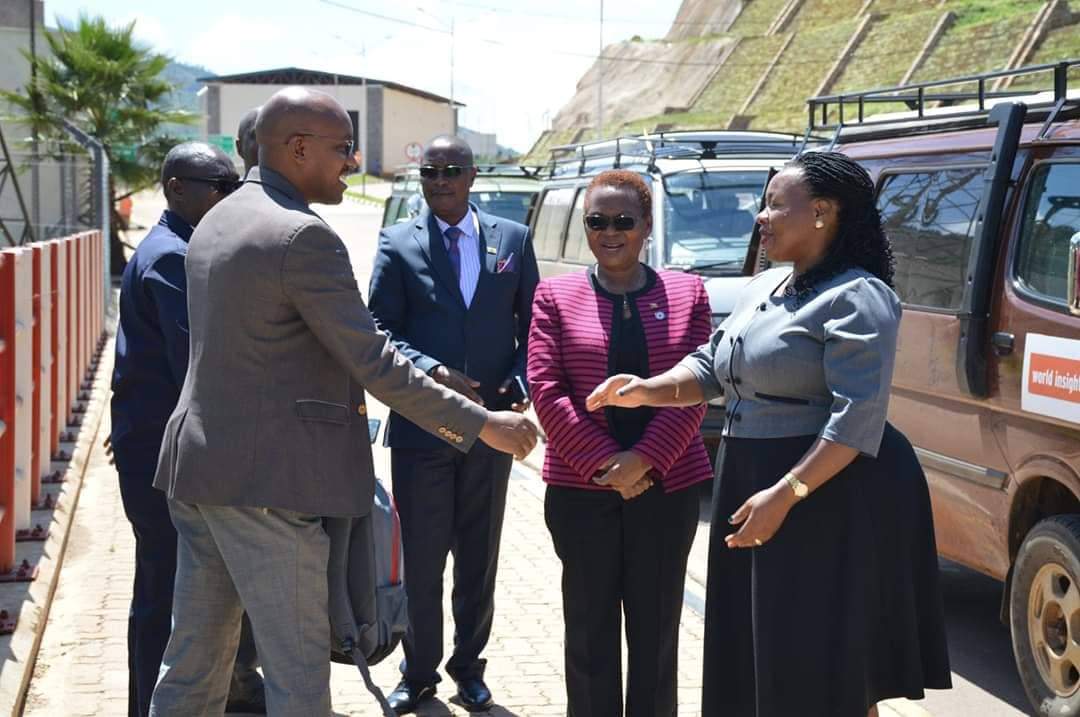 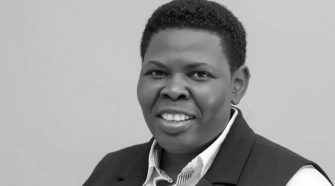