Uganda’s Chief Justice Bart Katureebe has asked governments all over Africa to respect the rights of their citizens.

Addressing the African Leadership Forum in Johannesburg, South Africa, Katureebe said leaders who offer themselves for elective politics must have the humility to respect the dignity of voters – the people who put them in power.

“Respect for the rights of the citizens and indeed for rule of law should not be done to please Western powers but because the citizens deserve it,” said Katureebe who was one of the panelists on the topic good governance and the rule of law.

“Investment in good governance and the rule of law is a sinequanon to development,” he emphasized.

Katureebe decried poor payment of the judiciary and other law and order sector institutions in many countries including Uganda.

He challenged the authorities responsible for planning for and allocation of resources to give priority to institutions that guarantee good governance and the rule of law otherwise all investment will be in vain. 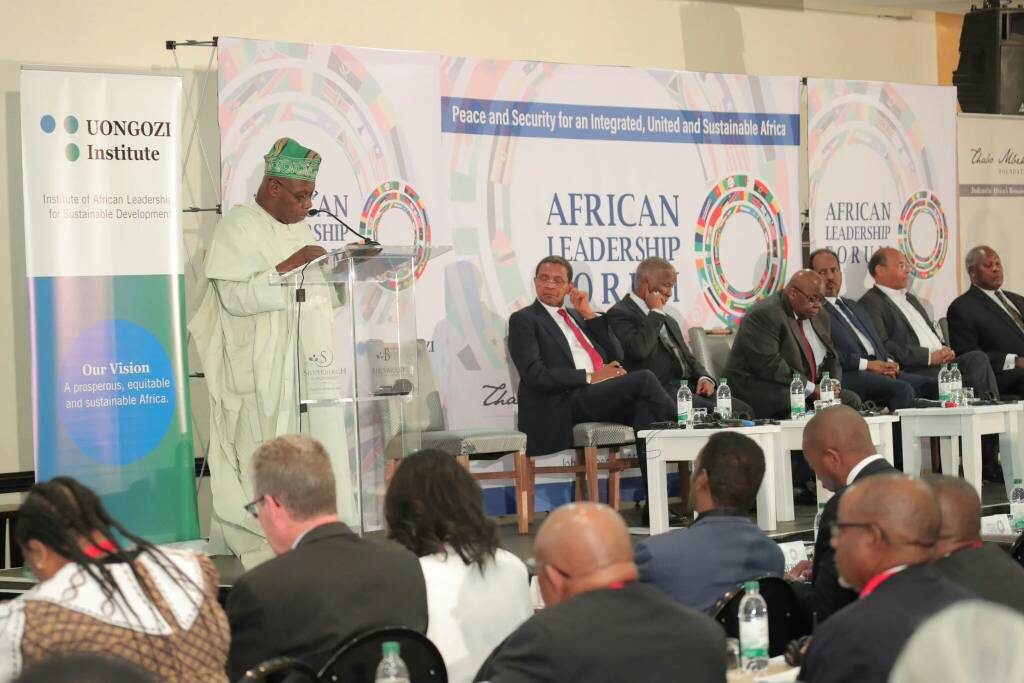 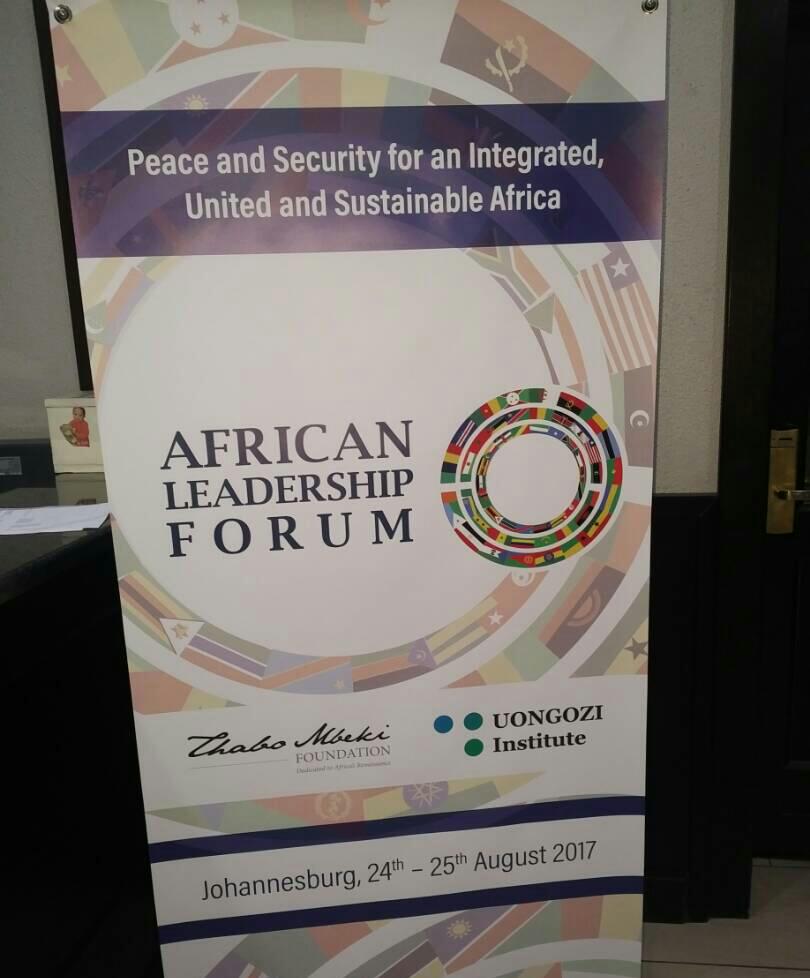 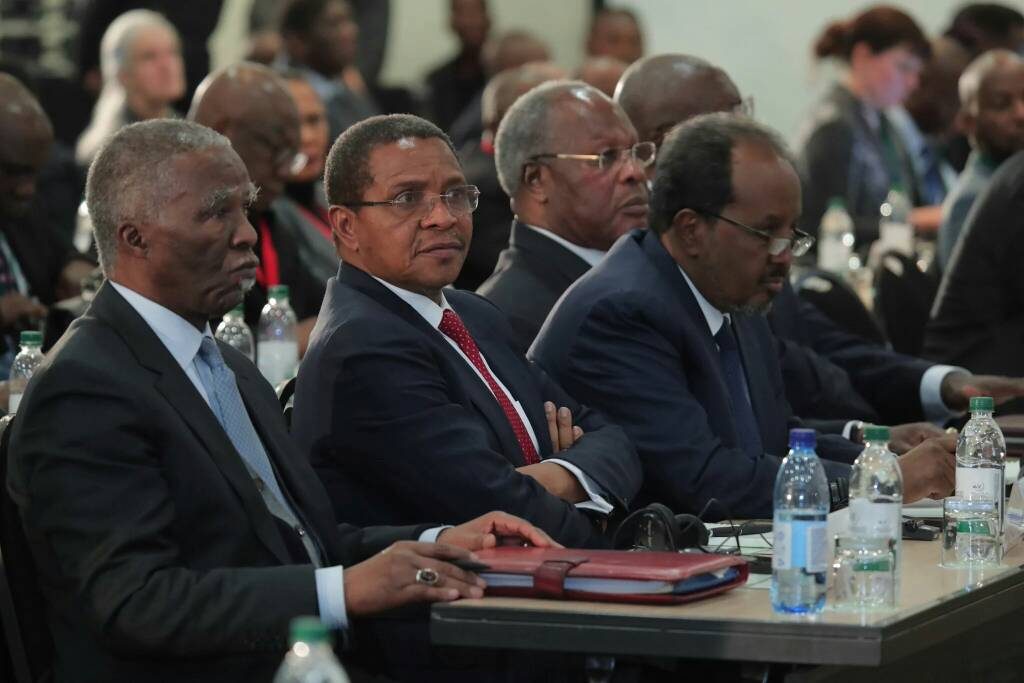 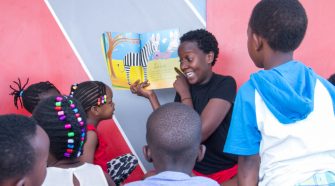