The meeting held at the Kampala Capital City Authority (KCCA) headquarters at City Hall in Kampala also involved Paul Turner, the DFID Manager for Infrastructure and Investment in East Africa.

The discussion also focused on how to better manage the different infrastructure projects in Kampala.

In a statement, KCCA said; “The discussion was central to future areas of collaboration between Kampala and the United Kingdom intended to unlock the City’s productivity and enhance mobility in and around Kampala”.

Early this month, Eng Kitaka unveiled a list of projects that KCCA intends to implement in the coming six months in a bid to improve the city’s cleanliness and infrastructure.

He revealed that KCCA will construct five roads under the Second Phase of Kampala Institutional and Infrastructural Project (KIIDP-2) which is funded by the World Bank.

Kitaka added that 300kms of Secondary and Connecting roads will be constructed and upgraded with financing worth USD 250m from the UK Export Finance Facility under the Department for International Development (DIFD).

Part of the 2019 Infrastructure Development plan is also to renovate the Old Taxi Park and Usafi Taxi Park in Kisenyi-Mengo as well as sealing potholes.

Kitaka added that KCCA would undertake works on section repairs on select roads and junctions, road marking for street parking bays, construction of walkways in the Central Business District (CBD) among other projects.

On education infrastructure, KCCA is set to commission completed nine classroom blocks and a biogas toilet at Kansanga Seed Secondary School which were built with funding from InterAid.

These capital intensive plans notwithstanding, the Authority faces serious financial constraints due to underfunding from government. Funding has always been the impendiment in its implementation of projects, and this perhaps explains why support from development partners like the British government through DFID is critical. 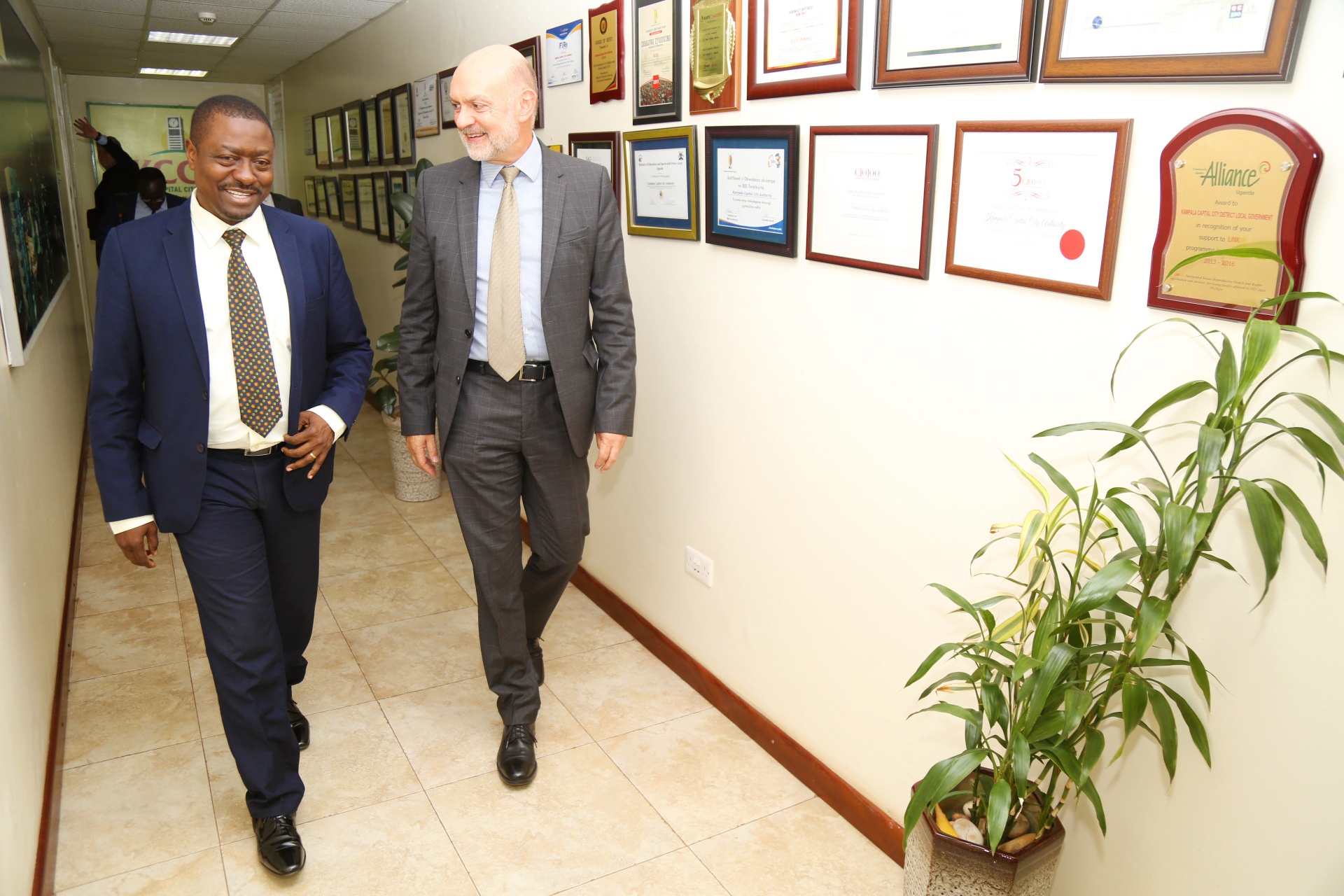 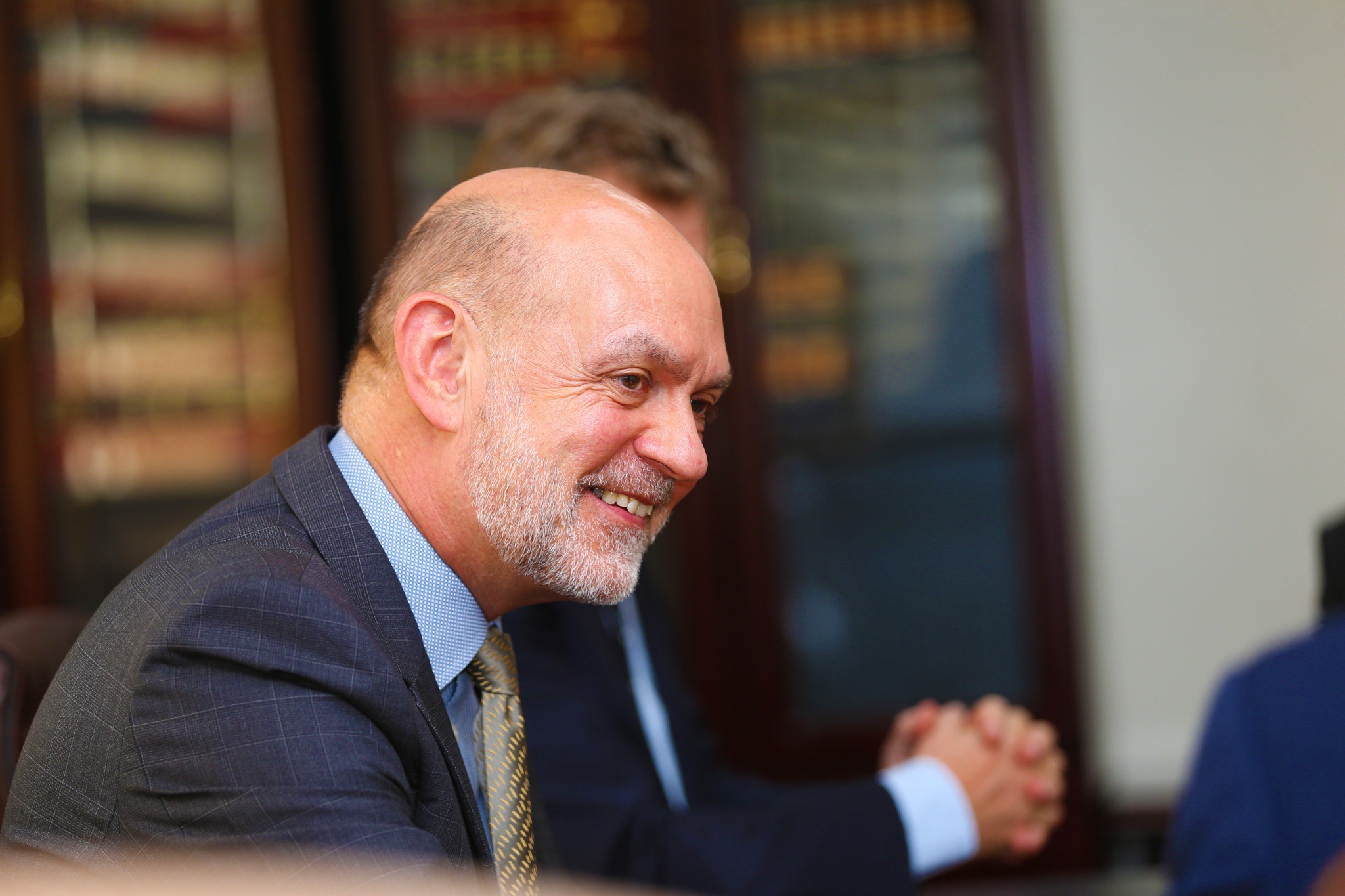 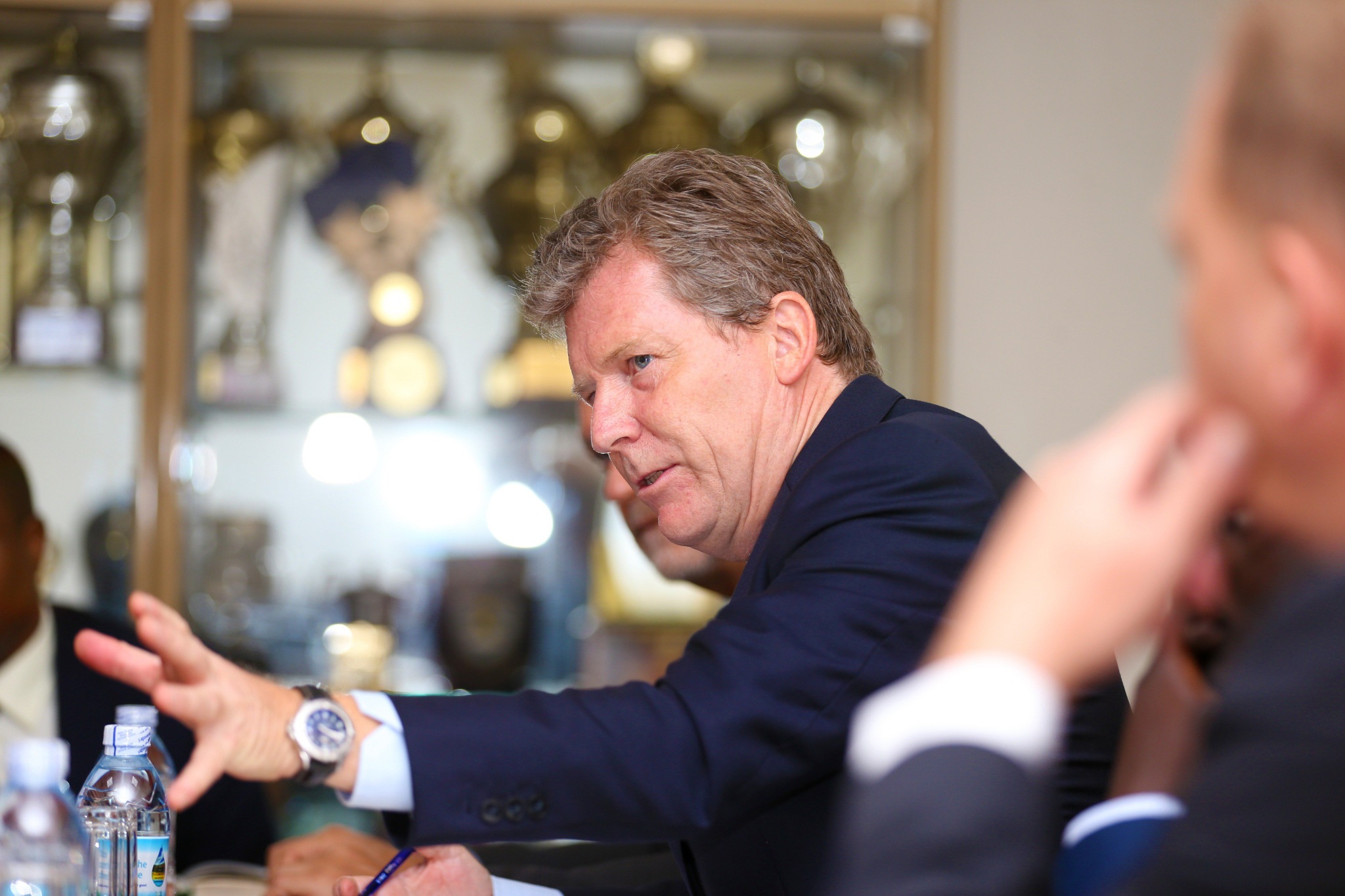