Football giants KCCA FC are the new champions of the CECAFA Kagame cup after a slim 1-0 victory over Tanzania’s Azam FC on Sunday evening at Nyamirambo stadium in Rwanda.

The Ugandan side exhibited their hunger for the win from the start with young lad Allan Okello tapping in the back of the net in 6th minute, only for the referee to deny it citing a foul in the box.

Fourteen minutes later, Muzamiru and Mike Mutyaba played a one two but Mutyaba’s effort were kept out by Adam’s Razak. In the 26th minute, a good interplay between Achai and Muzamir who passed to Allan Okello and then to Anaku could not yield any good when he shot wide with the keeper already beaten before ending half-time goalless.

In the 63rd minute, Mustafa Kizza, scored the only goal of the game, giving KCCA FC their first victory since the late 1970s.

The team now bags USD 30,000 (Shs 112m) as prize money for the winner and an extra Shs3.7m for each player promised by the FUFA President Eng Moses Magogo.

The tournament is sponsored by Rwandan President Paul Kagame. 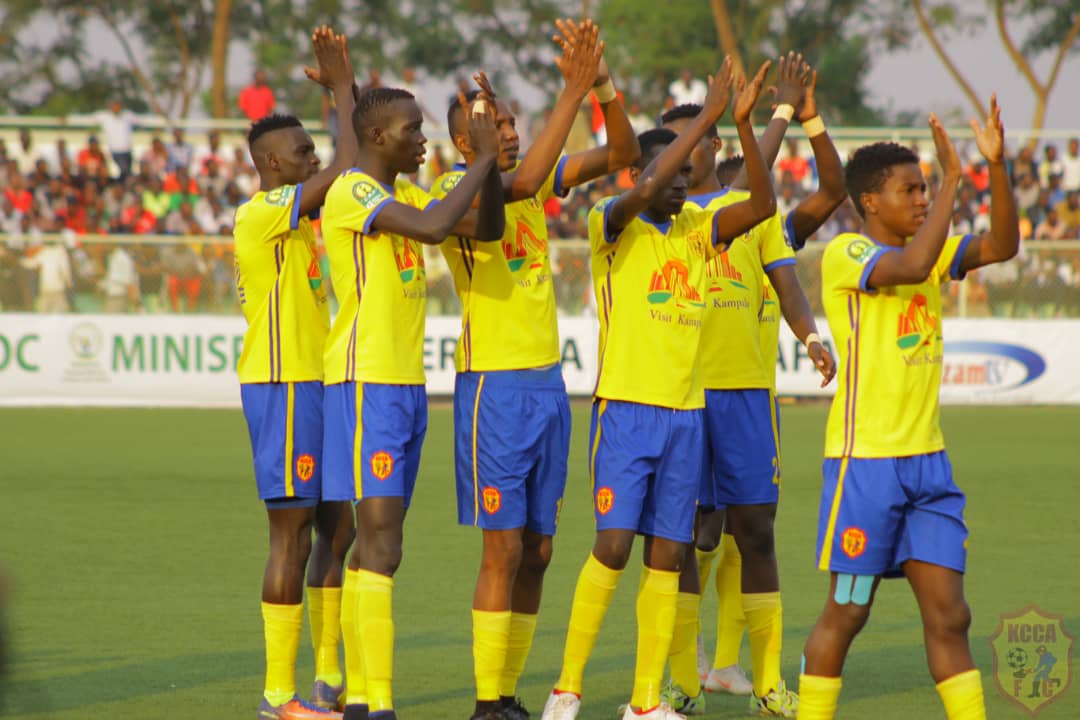 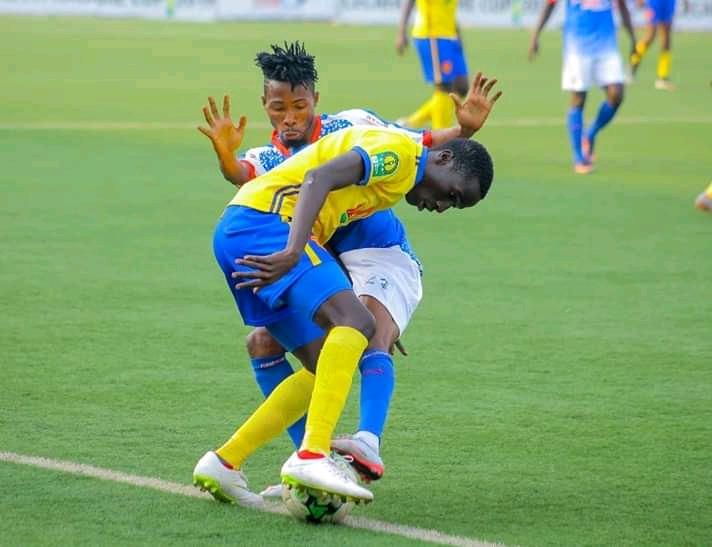 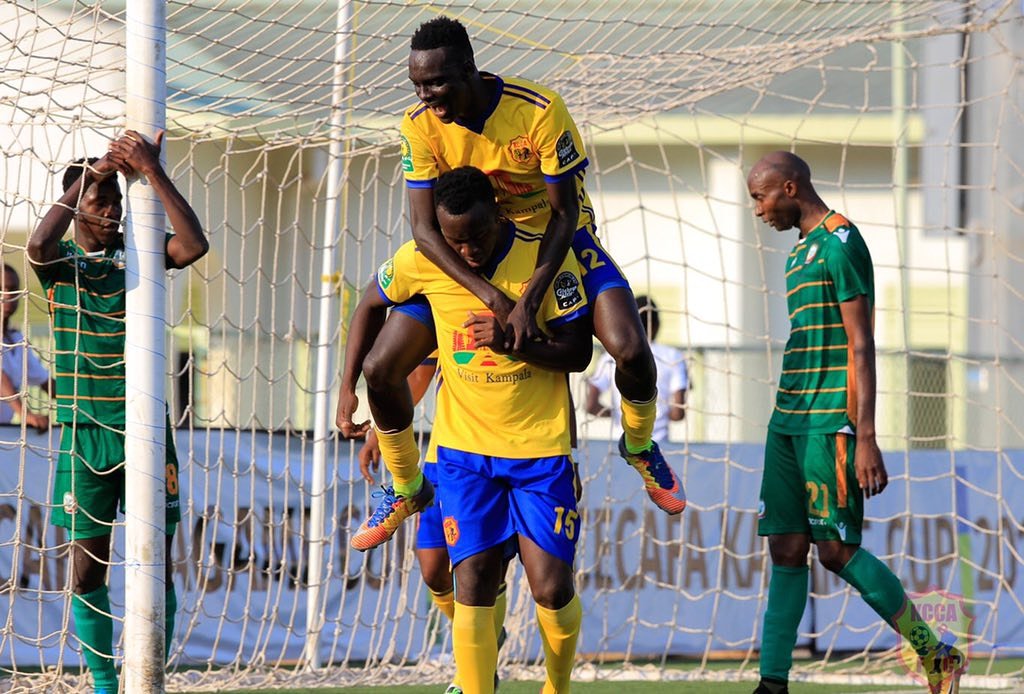 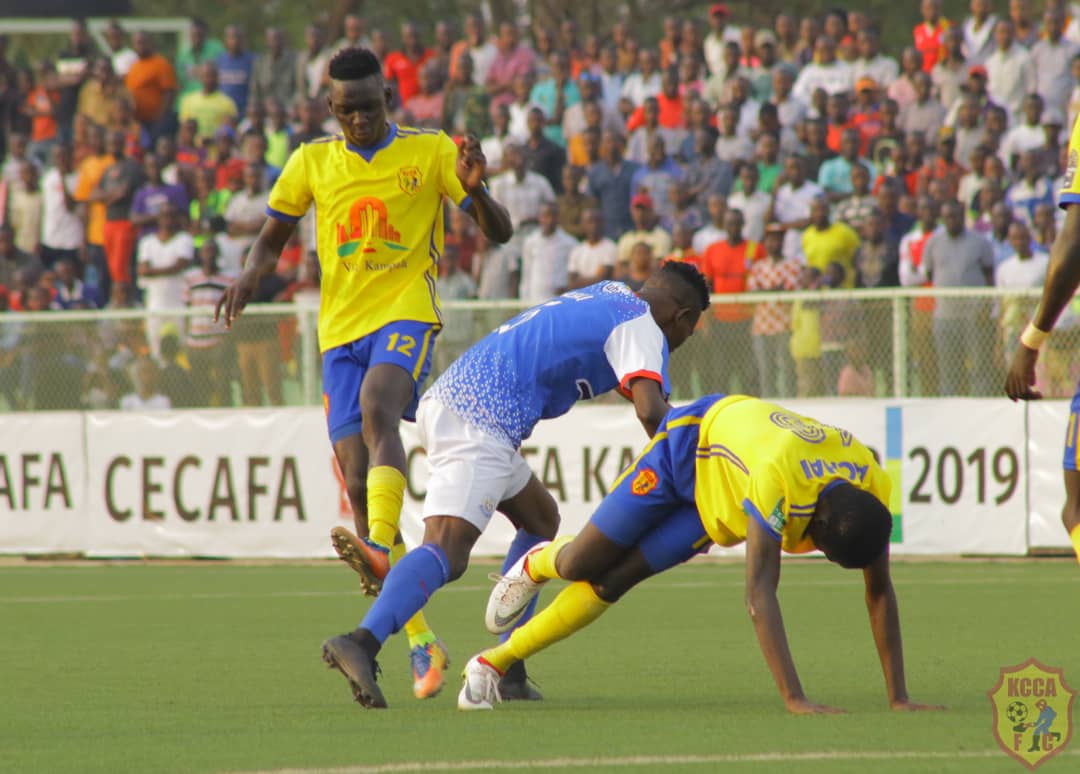 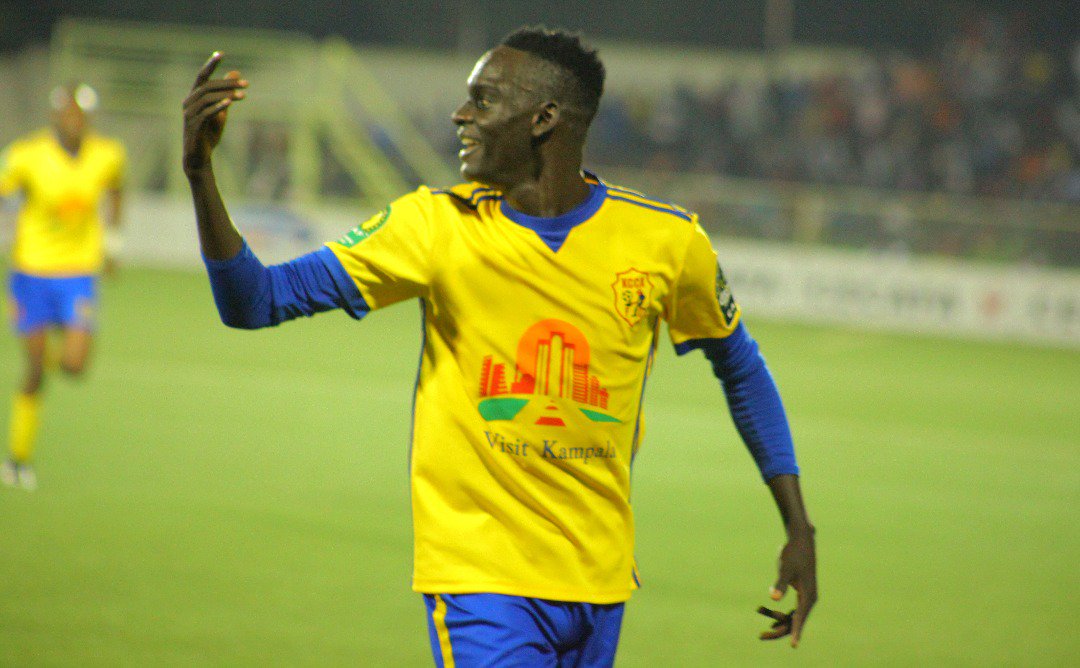 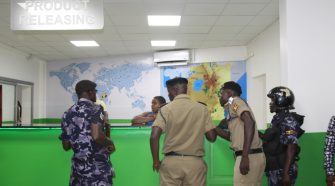