The Kasasiro boys’ last UPL game played on Saturday ended in a 6-1 humiliating performance against Maroons, to conclude the league chapter.

Scorers were former Maroons players Patrick Kaddu and Muzamiru Mutyaba who shook the nets in the first half before Allan Okello, Allan Kyambadde and Herbert Achai made additional scores in the second stanza.

Kaddu opened the scoring as early as the 12th minute before he added another twelve minutes later, while Mutyaba earned KCCA the third score in the 36th minute.

Two minutes after the break, Okello got on the score sheet with a deflected strike. Kyambadde Achai and Batte shot three goals in, in a space of three minutes to make the score sheet 6 in favour of the Kasasiro boys.

KCCA finished the season with 66 points while Maroons are just above safety with 33 points.

KCCA’s tactician, Mike Mutebi, said “the accountability is that we won the trophy which was what the board has asked for”.

He also thanked his team groomed from the academy to perform well throughout the season.

“And playing at 45% in a playing work rate and mainly using players that were nurtured from the development site is very impressing,” Mutebi added.

In another game played at Kakyeka stadium depleted Mbarara City FC beat police 2-0 to finish the 5th on the 2018/2019 league table.

Mbarara City Football Club registered a 2-0 home win against Police at the Kakyeka Stadium in Mbarara on the final day of the 2018/19 Uganda Premier League season.

Jude Semugabi opened the scoring in the very first minute of the second half. Four minutes later, Ivan Eyam added the second to double the advantage.

According to Mbarara city’s assistant coach, Baker Kasule, title expectations were not fulfilled but he said he hopes for the best come next season.

He blamed the drop from the 3rd to 5th position to the administration which harshly suspended the first goal keeper (Ali Kimera) on allegations of selling SC Villa game at Mandela national stadium.

“It did not come the way we hoped but thank God we are not in the relegation battle and we’ve finished above average,” he said.

“I think we shall sit down and plan for the next season. If we beef up the squad and continue working hard, anything can happen come next season,” said Kasule. 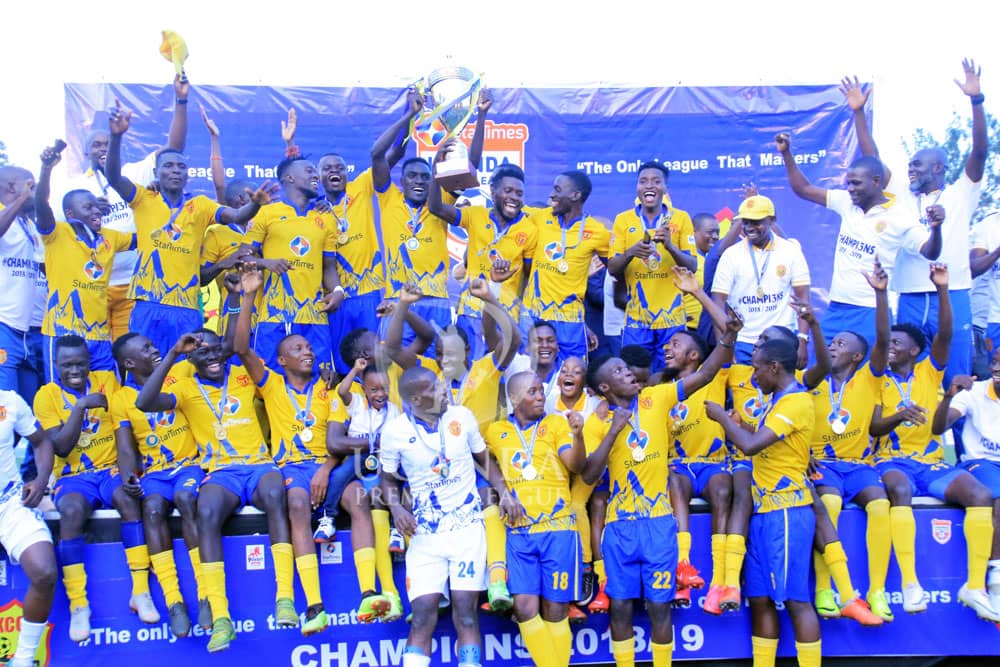 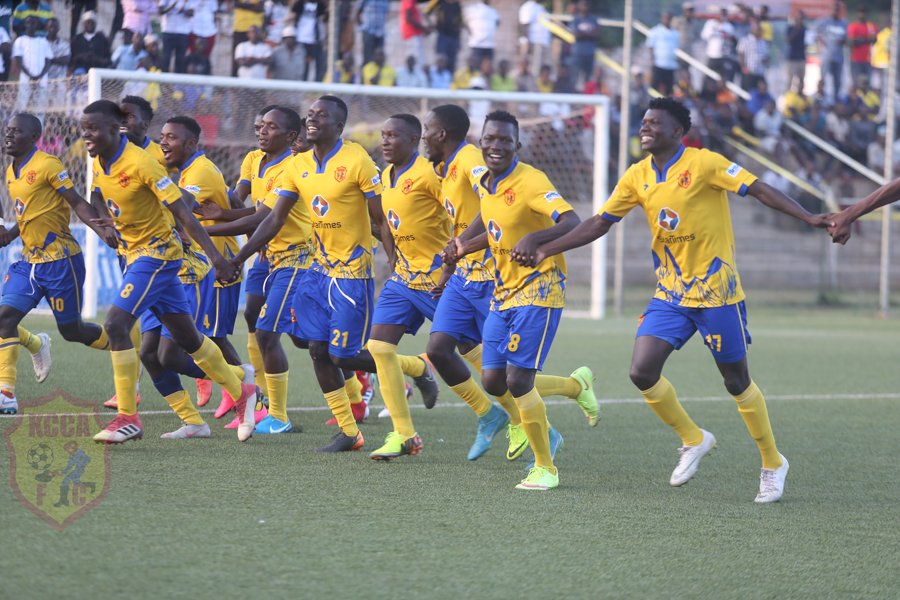 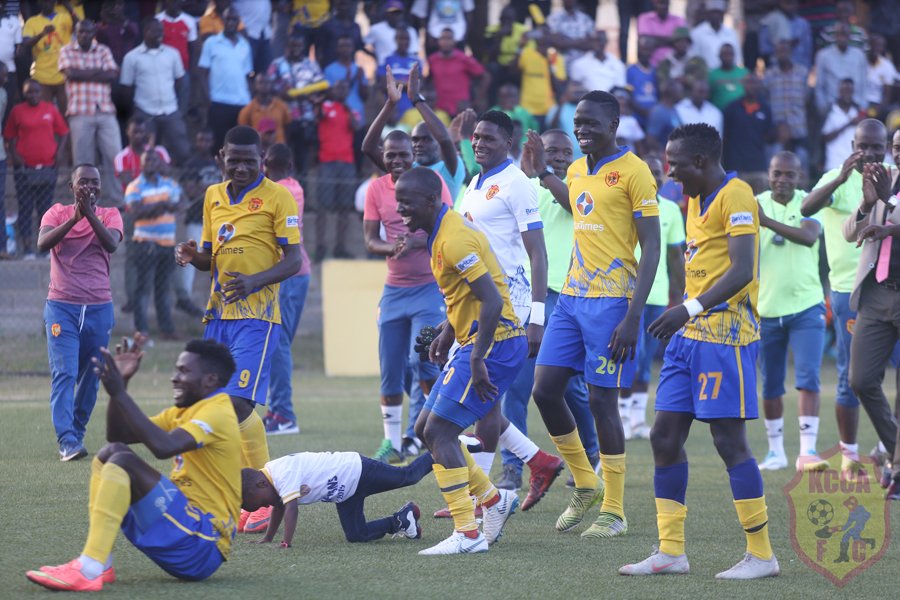 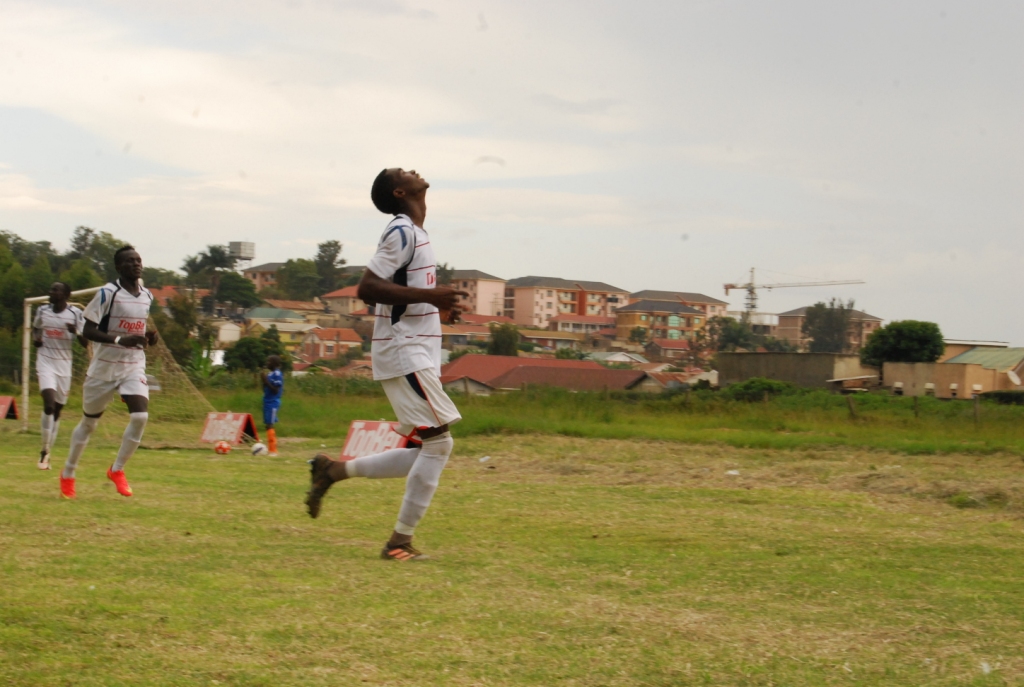 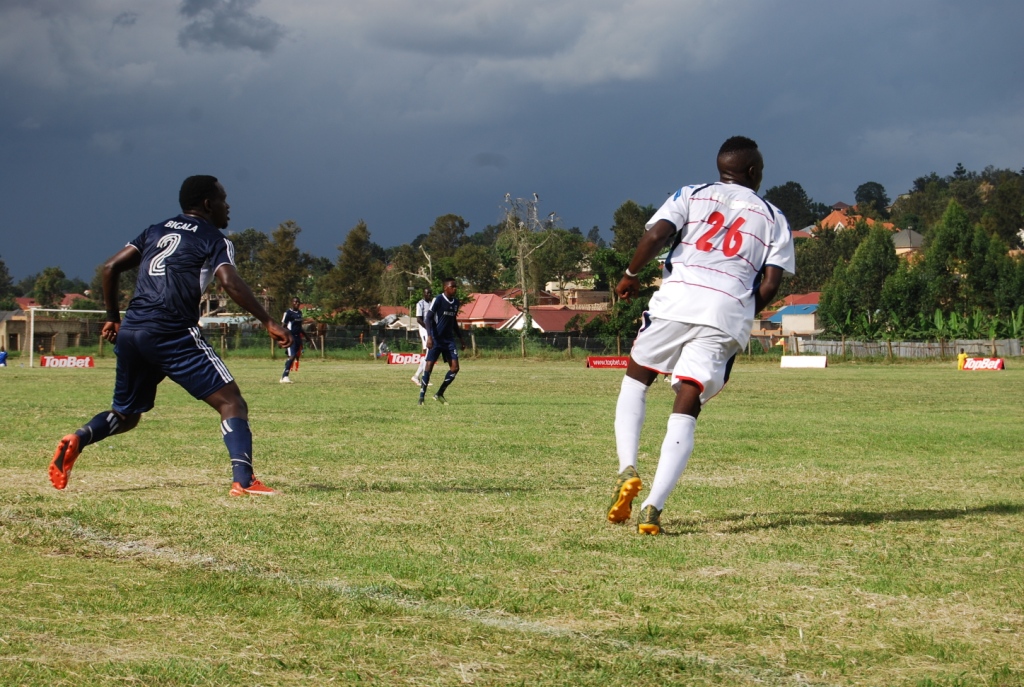 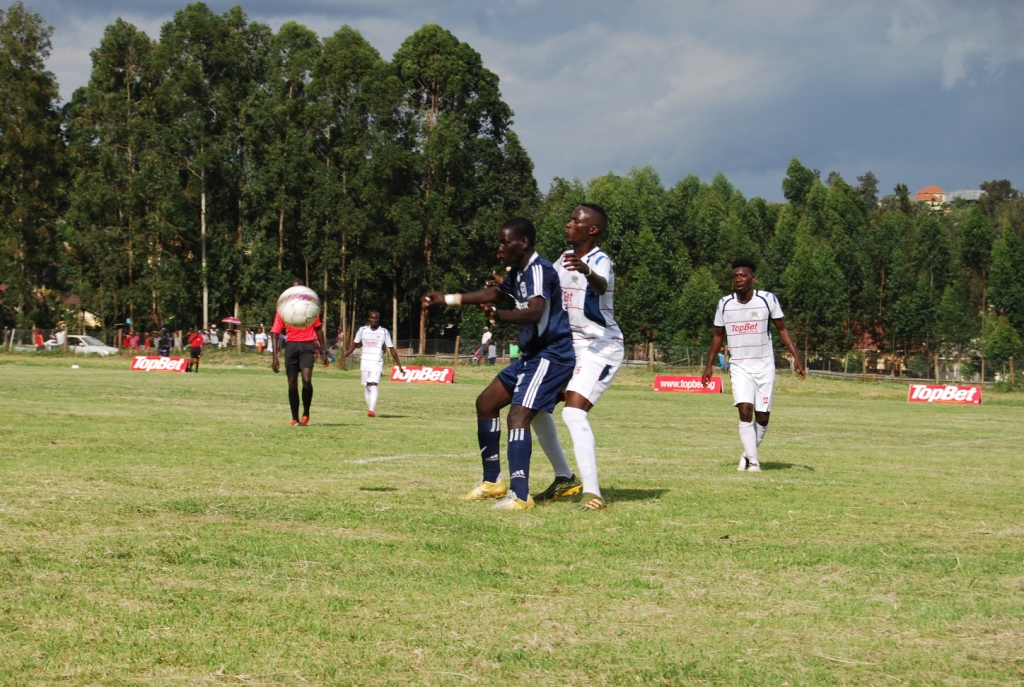 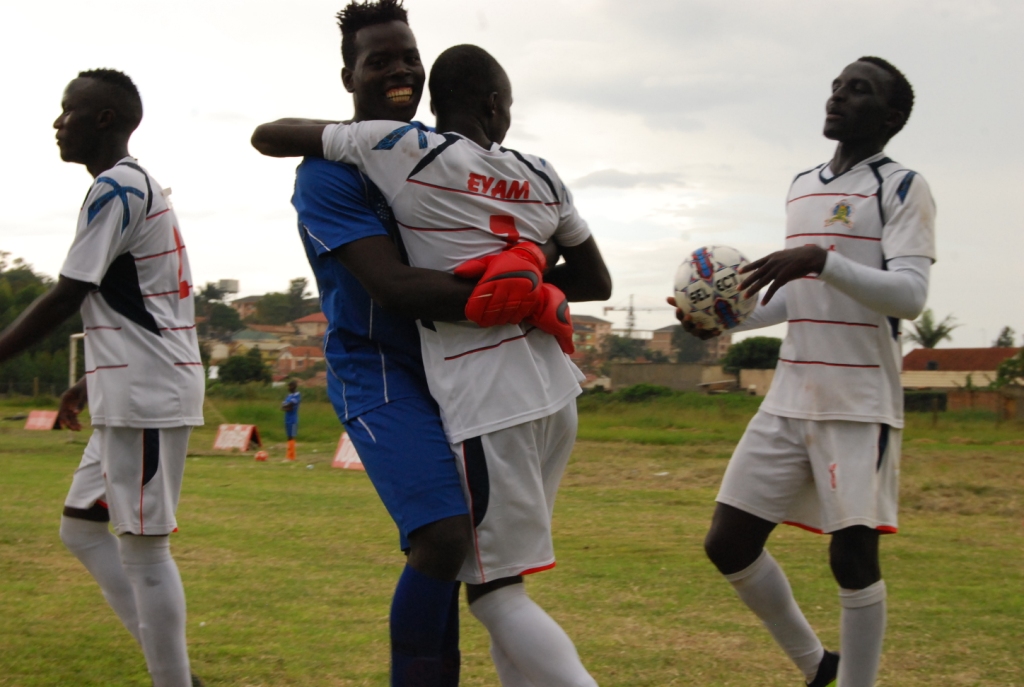 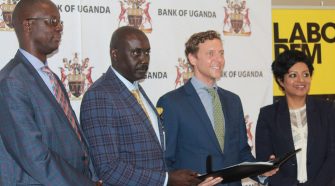