Effective late October this year, Kenya’s national carrier, Kenya Airways (KQ) will have daily direct flights from Nairobi into the United States. The development is being considered as a milestone for a flight that has suffered significant economic turbulence to near bankruptcy.

The flights which have previously taken about 25 hours through Addis Ababa, Dubai and Europe will now take half of the time (15 hours) for the passengers.

As of today, Thursday Kenya Airways had began selling inaugural tickets at USD 867 for early bookers. It is said that the first flight will take off from Jomo Kenyatta International Airport in Nairobi using a Boeing 787 Dreamliner plane that carries 234 passengers.

Kenya believes that direct access to New York will boost its number of tourist arrivals from the U.S

This follows security clearance for the route in February last year by the U.S Federation Aviation Administration after a major refurbishment of facilities at the main Nairobi airport. The carrier (KQ) also got approval to operate in the U.S later in September.

KQ chief executive Sebastian Mikosz said on Thursday that the direct flights boost the carrier’s annual revenue by 20% starting in 2019.

“We have studied the figures and we think it is a viable business. We shall tap into the 400 daily passengers that connect from New York to East Africa daily,” Mikosz said.

But he was quick to add that “this is one of the healing medications we can take, there are several other pills we need to take before he can heal”.

Kenya’s tourism sector expects to benefit more from this development given that U.S accounts for the biggest number of tourists destined for Kenya. In addition, the trade between the two country’s stands to draw gains as Kenya exports a number of agricultural and apparel products to the U.S.

But neighbouring countries like Uganda and Tanzania could use this window to equally grow their exports to the U.S. East Africa is known to be a tourism hub for game drives, mountain hiking and other rare attractions like gorilla trekking which are only accessible in Uganda, Rwanda and DRC.

By establishing a firm marketing footprint in Nairobi, Uganda could channel some of these Kenya bound tourists to Kampala, especially now that there is a PR firm promoting Uganda in North America.

Amos Wekesa, a tourism entrepreneur and CEO of Great Lakes Safaris told SoftPower News that direct flights from Kenya to New York present an opportunity to Uganda as a tourism destination.

“The highest population of tourists that fly from the U.S actually fly out from New York. So, as Ugandans, since we don’t have a carrier, we can tap into that connection,” Wekesa said.

He, however, says that the costly flights between Nairobi and Kampala pose a threat to what could have been a high spill over effect of tourists from Kenya.

Individually, Wekesa whose company has a footprint in New York says he is ready to take advantage of the opportunity to tap into Kenya’s visitors. 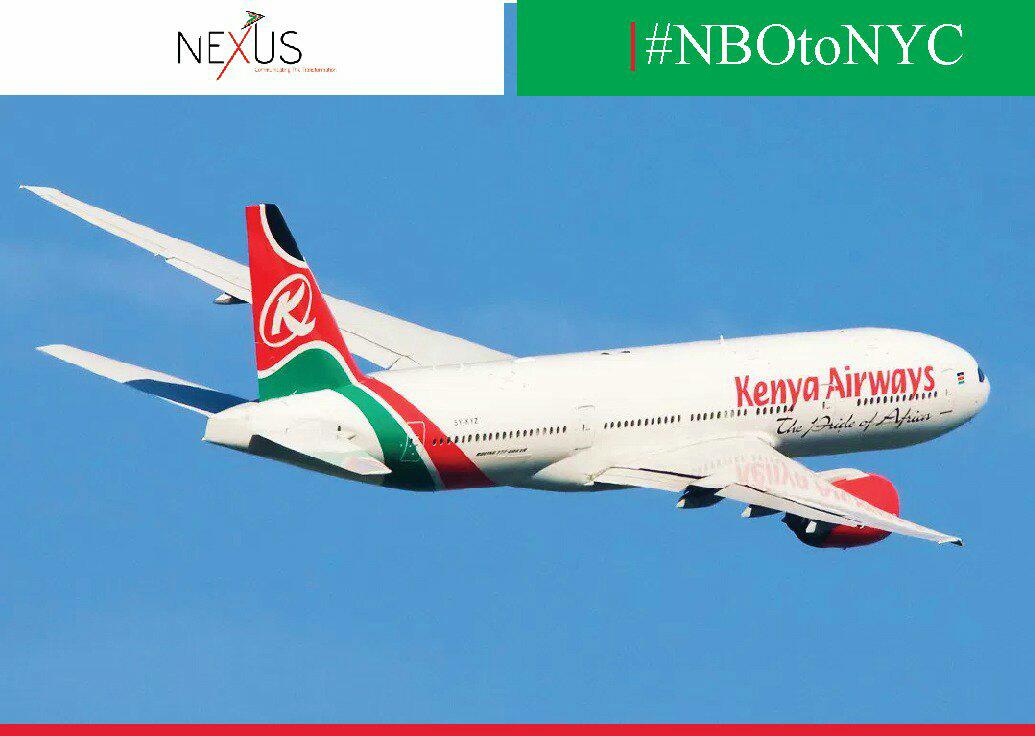 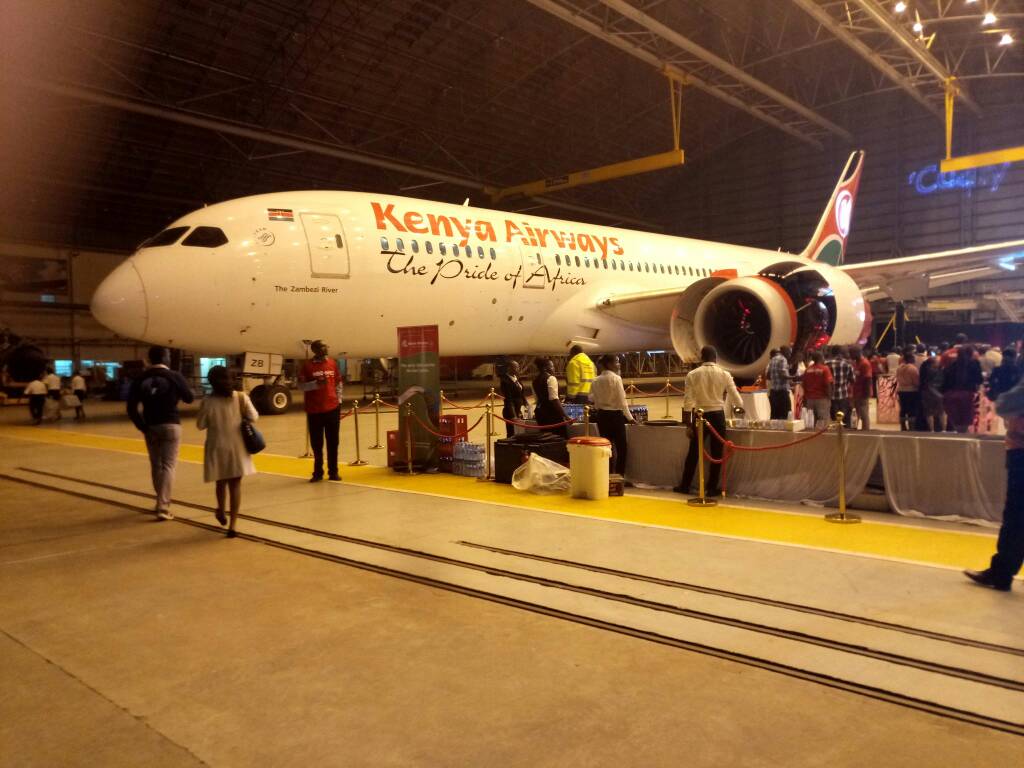 Kagame Shakes Up Military Ahead of Uganda – Rwanda Talks 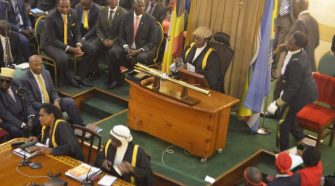 Kadaga Vows not to Apologize, Denies Surrendering Parliament to Strangers