Kenya and Ghana have ratified the recently signed African Continental Free Trade Area Agreement widely considered as a landmark agreement. This follows the ratification of the Agreement in both Kenya and Ghana’s Parliaments.

On Thursday morning, Ghana and Kenya deposited the first two instruments of ratification at the New Conference Centre, African Union Headquarters in Addis Ababa at an event witnessed by the press.

The instruments were deposited by the respective envoys from the two countries who were received by the Africa Union Commission Chairperson, Moussa Faki Mahamat.

In March this year in Kigali Rwanda, a total of 44 African countries including Uganda signed the free trade agreement which is envisaged to significantly boost continental trade.

The pact which is the biggest trade deal in Africa since the establishment of the World Trade Organization will make Africa (countries that are party to the agreement) a free-trade area in a bid to improve regional integration and boost economic growth across the continent.

Countries will commit to removing tariffs on 90% of goods, with 10% of “sensitive items” to be phased in later. It will also liberalize trade in services and might in the future include free movement of people and a single currency.

At the signing, the A.U Chairperson, President Paul Kagame of Rwanda urged all states to fast track the process of implementing the deal.

Kenya and Ghana become the first countries to deposit the instruments of ratification.

“Kenya attaches significant importance to the Tripartite Free Trade Agreement and AfCTA because of the huge market and investment opportunities that they will present to Kenya. That is why we want to be the first country to deposit our instruments of ratification,” the Spokesman for Kenya’s State House, Manoah Esipisu is quoted to have said recently.

At some point, this day will be remembered and marked as a watershed in the transformation of African States in the area of Trade amongst and between African states.

Atleast 22 states are required to deposit their ratification instruments, the Agreement establishing the AfCFTA for it to come into force.

It should be recalled that Nigeria which is Africa’s largest economy missed the signing saying they needed more time to consult the relevant stakeholders on the trade deal. 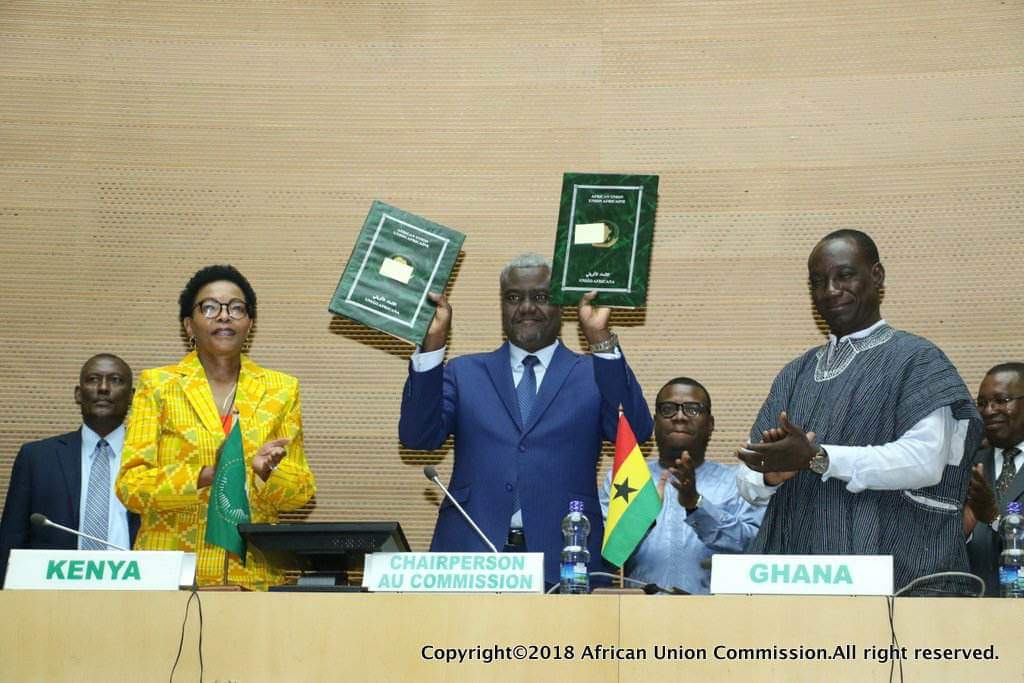 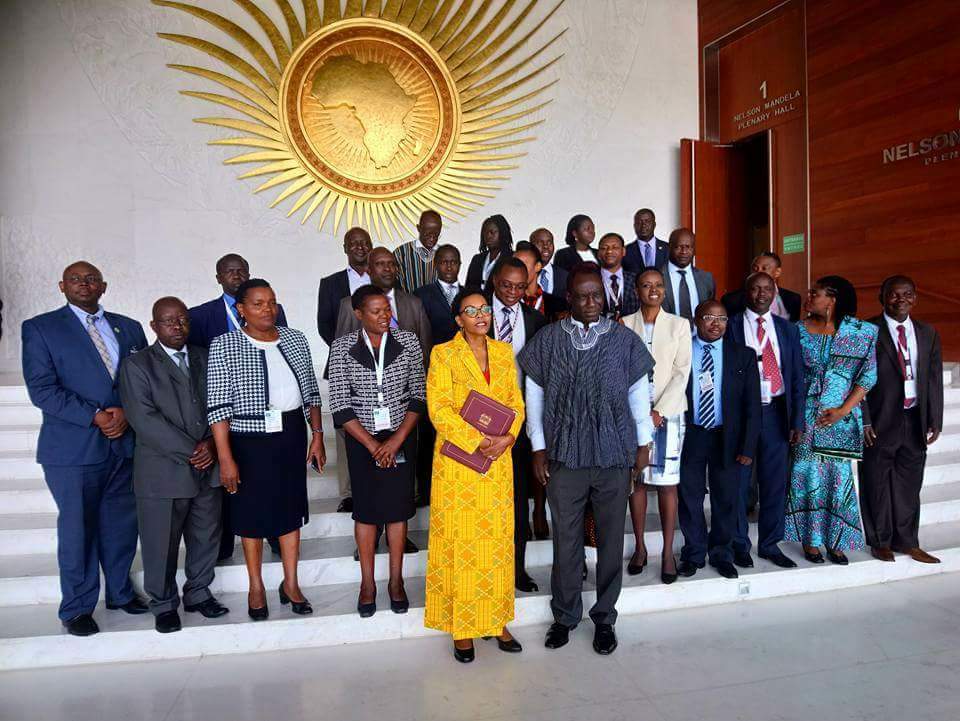 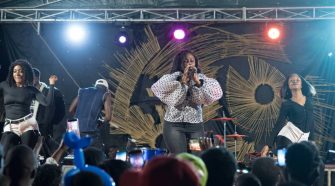