Uganda Wildlife Authority (UWA) posted on Sunday that the retired Kenyan public servant chose to track the gorillas in their Mgahinga habitat as one of the activities leading to the celebration of his 100th birthday on January 23.

Meet 100 year old Mr Njonjo Charles former Attorney General of Kenya. He is in Mgahinga Gorilla National Park to track Gorillas as one of the activities leading to the celebration of his 100th birthday on January 23rd 2020. Wish him a pleasant birthday. pic.twitter.com/K9PSB7g3uE

Mgahinga is one of the two habitats, the other being Bwindi national park, of mountain gorillas in Uganda. Combined, Mgahinga and Bwindi are home to more than half of the world’s mountain gorilla population.

Gorilla tracking accounts for majority of the revenue generated from tourists who visit Uganda to see wildlife.

Charles was flown to Mgahinga in Southwestern Uganda on a chopper.

Popularly referred to as “The Duke of Kabeteshire” in Kenya, Charles was born to Josiah Njonjo, a colonial paramount chief and one of the foremost collaborators of British rule in Kenya.

On completing his secondary education at Alliance High School in Kikuyu, Njonjo enrolled at Fort Hare University in South Africa, where he graduated with a bachelor’s degree in Law.

He is also said to have studied at King’s College Buddo in Uganda.

He returned to Kenya and was appointed a legal clerk in the colonial government in 1955, having completed a Law degree at Lincoln’s Inn in the United Kingdom.

This was at the height of the state of Emergency, which had been declared in order to defeat the attempts of Mau Mau freedom fighters to gain independence.

He served the government as it went about performing horrendous atrocities, gaining a reputation as a diligent lawyer, and therefore being considered for Attorney General in the Independent Kenya.

He joined parliament (as MP for Kikuyu) in April 1980 after retiring as attorney general at the age of 60, a post in which he had served for 17 years.

In June 1980, he was selected for a newly created cabinet position by Daniel Arap Moi, as minister for home and constitutional affairs, during an expected cabinet reshuffle.

In 1998, Charles returned to public life, and was appointed chairman of the Kenya Wildlife Service.

Today, Njonjo remains one of the richest people in Kenya. He has extensive landholding across the country. He also owns interests in high-profile financial institutions, including banks and insurance companies. 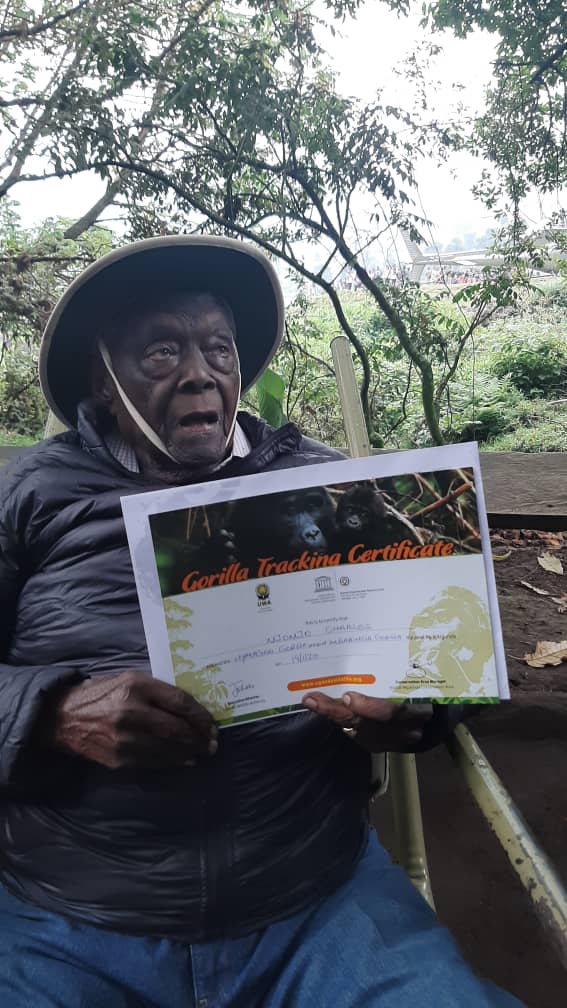 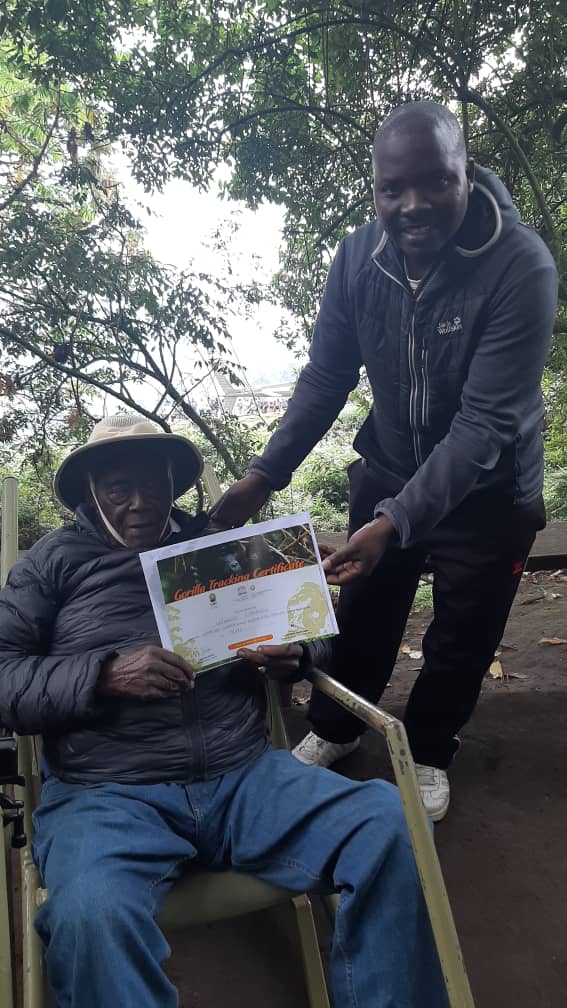 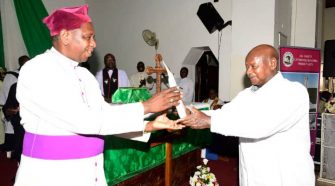