The Uganda Peoples’ Defence Forces team that has been participating in the East Africa Community (EAC) military games and cultural events emerged triumphant after winning two gold medals, one in net ball and another in volleyball.

On the same event UPDF’s Joseph Yiga was awarded as the best goal keeper during the competitions.

The President of Kenya Uhuru Kenyatta who is the Commander in Chief of the Kenyan Armed Forces and Chief of the Golden Heart officiated the closure of the EAC military games where he awarded the medals to the best teams and players at MOI International Stadium.

The EAC military games and cultural events which commenced on the August 11 in Kenya’s capital Nairobi came to an end on Friday. The UPDF team code named “Mission Uganda” emerged the overall winner, followed by Rwanda. Kenya came 3rd, Tanzania 4th, Burundi  was 5th followed by South Sudan which participated for their very first time in the competitions and only competed in two games of Basketball and Cross country.

President Kenyatta complimented the EAC for granting his country the opportunity host the 2019 games which he said has created a positive impact on Kenya as a country in terms of cooperation and inter military relations.

He further stressed that hosting military games in a country has become a fundamental pillar for supporting the efforts to build the unity and objectives of the region. He finally congratulated the organizing committee for such a great and successful event.

”I want to remind all the participants that the biggest objective of  EAC is to foster the spirit of cooperation among EAC countries. In the same way, I congratulate our sister country S.Sudan for being part of this year’s games which gives a brighter future and we look forward for their continued involvement in the next edition,” he concluded.

While speaking to journalists , the UPDF Chief of Education and Sports Brig Francis Takirwa who is the head of delegation team Mission Uganda attributed Uganda‘s excellent performance to ample preparations prior to the games, good facilitation from the UPDF leadership and discipline of the participants.

He had urged all the players from all the participating Countries to play fair games and called on them to always remember the theme of 12th edition of EAC military games and cultural event. He further noted that without cooperation and  brotherhood, the games cannot have any impact on the EAC partner states.

The Uganda delegation to the closing ceremony was attended by the Minister of Defence and Veterans Affairs Adolf Mwesige and Chief of Defence Forces Gen David Muhoozi among other leaders.

Commenting on the performance, UPDF spokesperson, Brig Richard Karemire said; “We congratulate the UPDF team for the excellent performance during the concluded EAC military games. Integration remains the only viable strategy for the security of our people”.

The Republic of South Sudan will host the 13th edition of the East African military games in 2020. 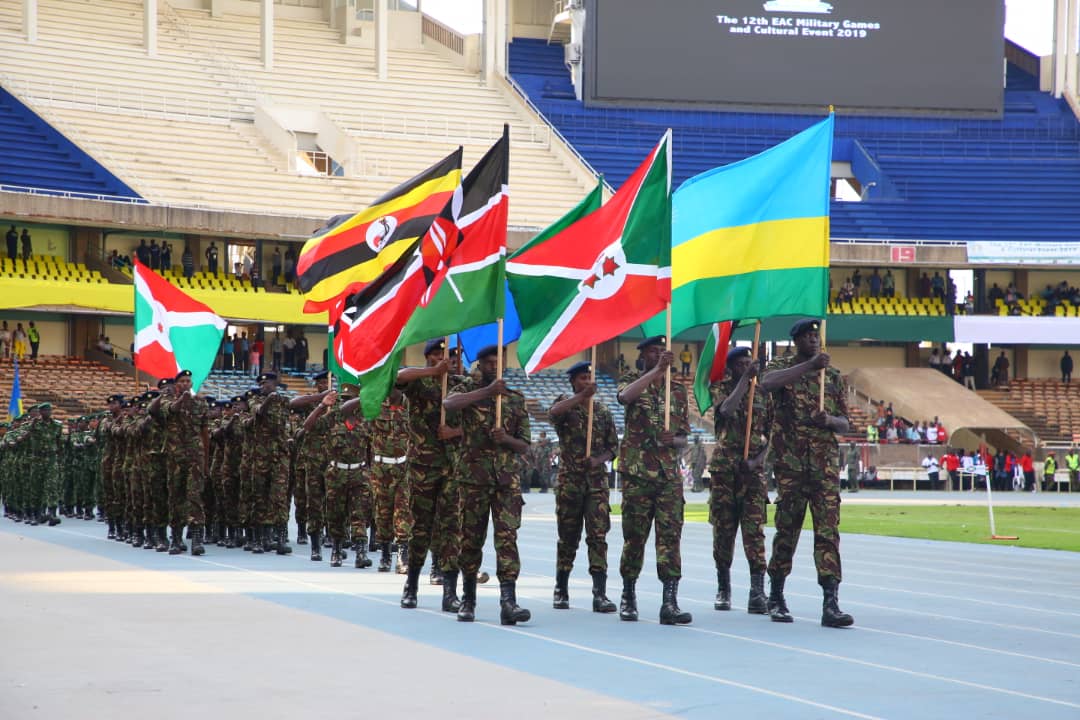 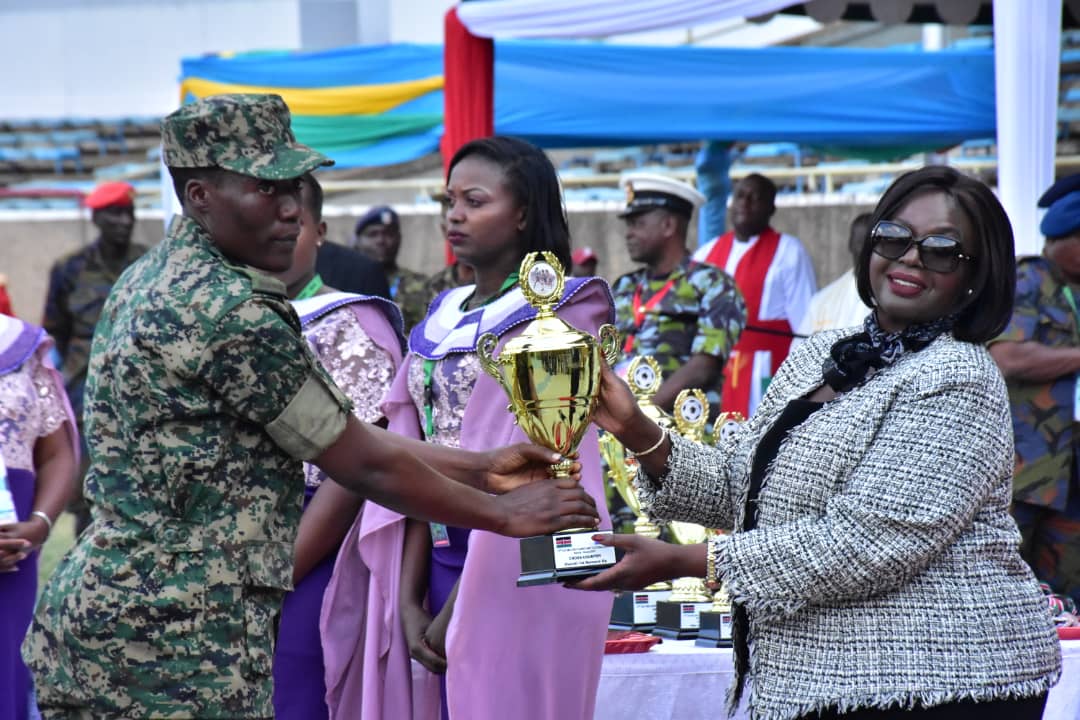 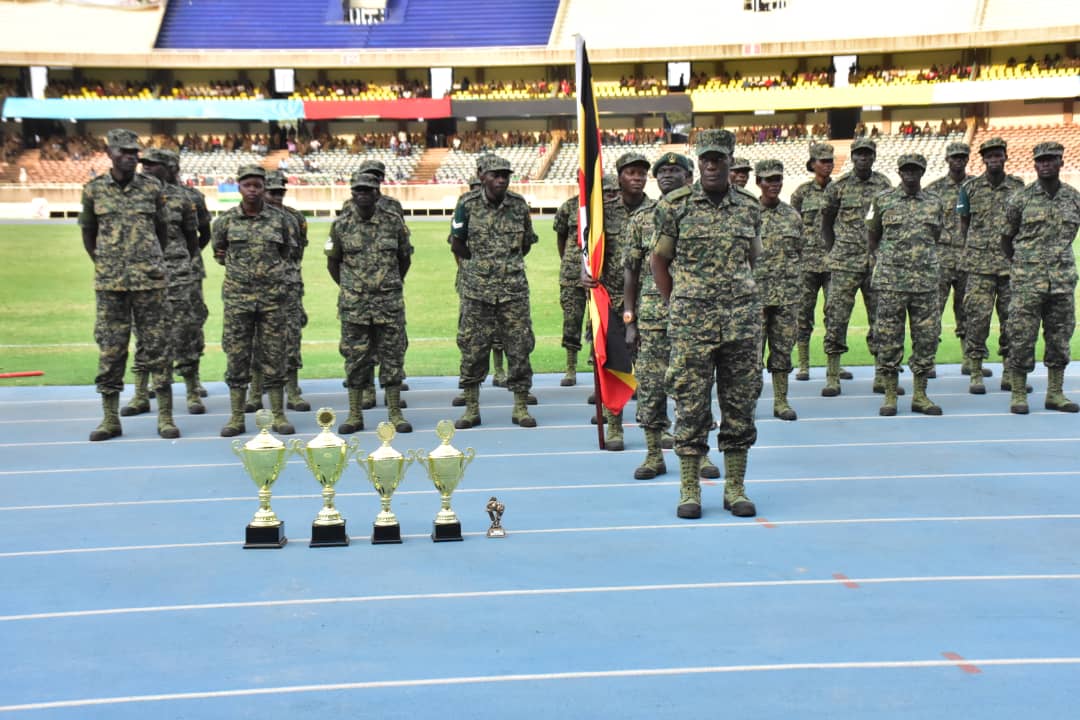 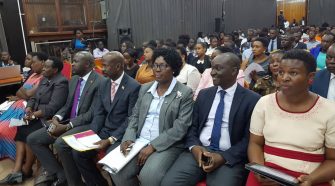