Unknown persons have kidnapped a girl who had just returned home for school for the holidays, a family member has told SoftPower News.

The girl only identified as Joan Kirabo is a student of Rubaga Girls in her Senior Four.

Her paternal uncle named Banturaki Bernard Paddy told this news website on Thursday that Joan was abducted from Nalumunye near Nsangi in Wakiso district.

“Kidnapped from Nalumunye at about 10 pm. We have informed police but no leads yet. The kidnappers have now switched off their phones” Banturaki Bernard Paddy said.

“She was sent out to buy something. She was no more within ten minutes.”.

He said the family is worried and that their priority at the moment is to get the word out for anyone with clues on the missing girl’s whereabouts to assist them locate her.

“Kidnappers were calling back using her own phone which she had moved out of home with, but have now put it off, ” Banturaki said.

He said Joan’s abductors have made contact with the family confirming that they have her.

“The kidnappers haven’t demanded for anything. They just communicated that they had taken the girl. And switched off the phone”.

She was dressed in a white top and black skirt when she left home, the uncle said.

About 1.30 am, the kidnappers who had tied a piece of chloth on the girl’s mouth decided to drop her in Nyanama, past Bunamwaya.

It is reported that the kidnappers were scared that CMI was tracking them using the girl’s phone which they used to call the parents. The operatives responded to reports after Joan’s family appealed to a number of social media enthusiasts to share her photo calling on whoever comes across her to report to authorities.

By press time, a teary Joan had walked to Nyanama police station where her father is rushing to pick her from.

The Chieftaincy of Military Intelligence is credited for fighting crime in Uganda, specifically kidnappings.

Related: Exclusive: “We Have Made a Breakthrough” – CMI Chief, Brig Abel Speaks Out on Kidnappings 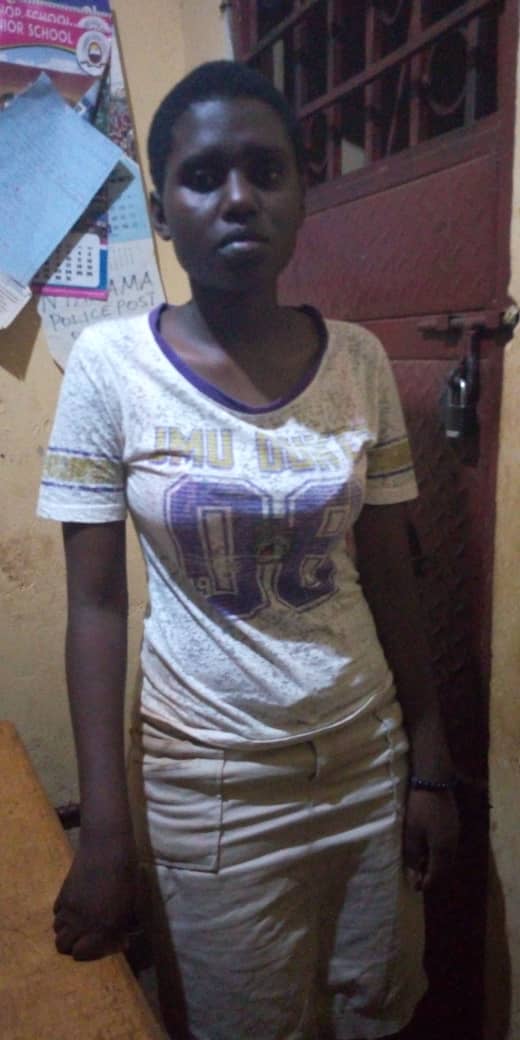 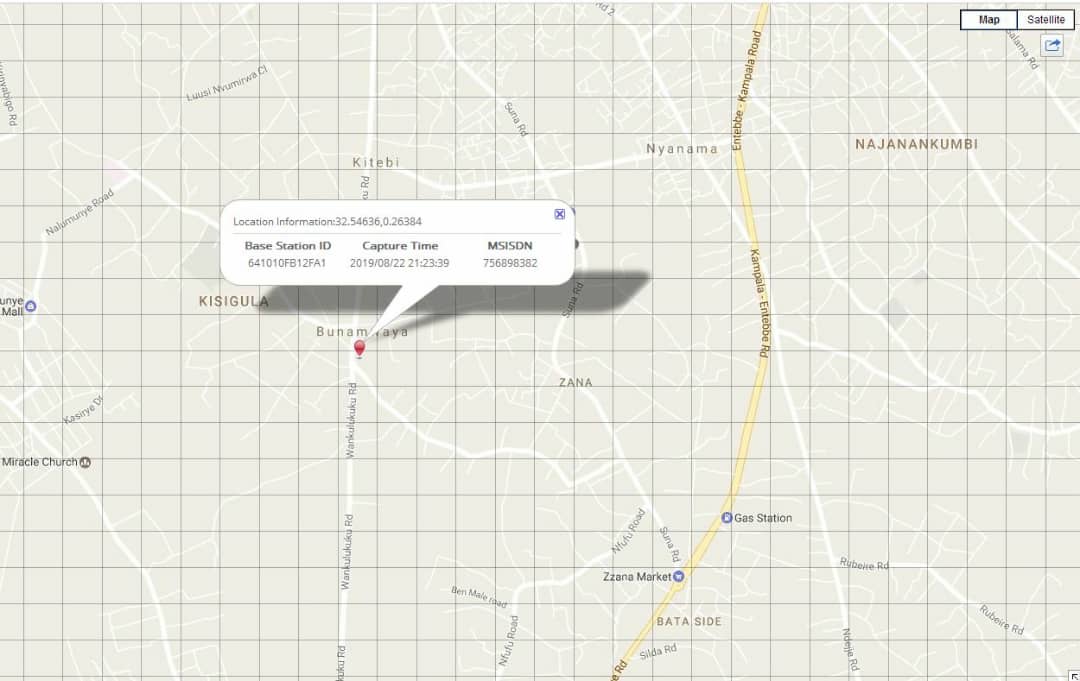 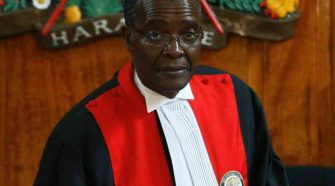