The newly constructed structure that will house the Kigezi regional Police offices.

The Police in Kigezi region has unveiled a new structure that will house its offices for both regional and Kabale Central Police units.

The old structure for Kabale Central Police Station (CPS) was constructed 1947 while the regional police have been operating from the district structures in Makanga.

According to Elly Maate, the Kigezi regional police spokesperson, the two floored building will have the regional police on top whereas the district will sit on the ground floor.

Maate said that the police construction unit handed over the facility to them after its completion.

He calls on the public to cooperate with them and utilise the new offices for efficient service delivery.

“We ask the general public to work with us in fighting crime from our new offices. When they fail to get the necessary help from lower offices, let them rush to the upper offices for help as soon as possible,” he said. 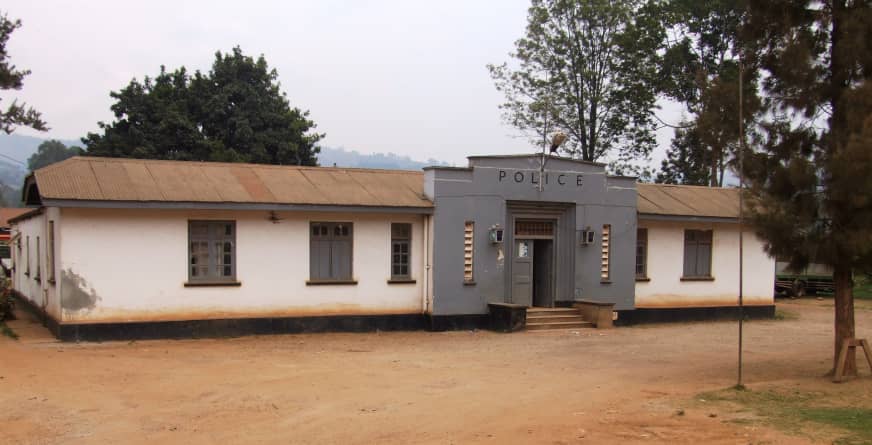