King Saha treated his fans to a great musical performance over the weekend while in Fort Portal as he staged an epic performance during the Tusker Lite Neon Rave party.

It was the first of its kind as the tour changed roots to western Uganda. The event that had been moving around major towns in the country before making a pit stop in the beautiful town in Kabarole.

Saha, who was the headlining act serenaded revellers with some of his most popular hits, performing songs like “Science”, “Bili bili”, with the highlight of his performance being “Mpa Love”, “Hullo Hullo”, and “On My Way” that kept everyone grooving throughout the night.

“Tusker Lite is about ‘lite-ing the way’ to fun, new experiences, and we know such experiences are best enjoyed with friends. It’s been another amazing Neon Rave party and I want to say ‘Thank you Fort Portal!’” said Cathy Twesigye, Brand Manager Premium Beers, UBL. 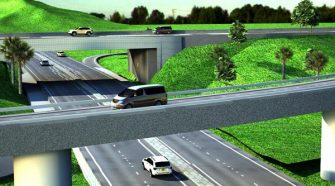