Kirinya Jinja FC beat Mbarara FC at Kakyeka stadium to comfortably qualify to the round of 32 in the Stanbic Uganda Cup.

The visiting team picked their first goal in the 20th minute from Mbarara side’s defender Amiddu Lubega’s kinetic connection to the back of the net.

An own goal ended the half time in 1-0 in favor of Kirinya FC.

Coach Charles Ayeko seemed unhappy with the slight win and piled in more options to comfortably register a win at Kakyeka.

In the 70th minute, Kirinya‘s danger man, Joel Madondo scored another goal to seal the 2-0 win.

Kirinya Jinja has now qualified for the round of 32 in the Stanbic Uganda cup.

Kirinya FC’s head coach Charles Ayeko confirmed that his side undermined the team they faced and ended up playing a boring game.

“It was a dull game but i thank the players nonetheless. Winning away is not easy. We’ve seen mediocre teams dominating top league teams which wasn’t the case today,” said Ayeko.

“Of course after qualifying we need to go back and revise our books. It wasn’t the best, I think this is the worst game I have ever seen Kirinya playing I must be honest”.

“But all in all, I must thank Mbarara FC. They were more comfortable than the top fight team the entire 90 minutes. They were handling the ball as if they were Kirinya” Ayeko said

“In football, you expect to have a winner and a loser, so our aim was to play well and qualify to the next level but players never followed my instructions and ended up losing,” Kimera said.

“The team itself is disorganized. To get the best from it is very hard. Some players were not present they are busy working yet they are ever with us in the regional league” said Kimera.

On the point of coaching yet he is still on active business football, Kimera said he is preparing himself after retirement.

“I haven’t started the coaching career because I am still in active football but in football, when you are about to retire active football, you have to start trying to get where you would be next,” he explained. 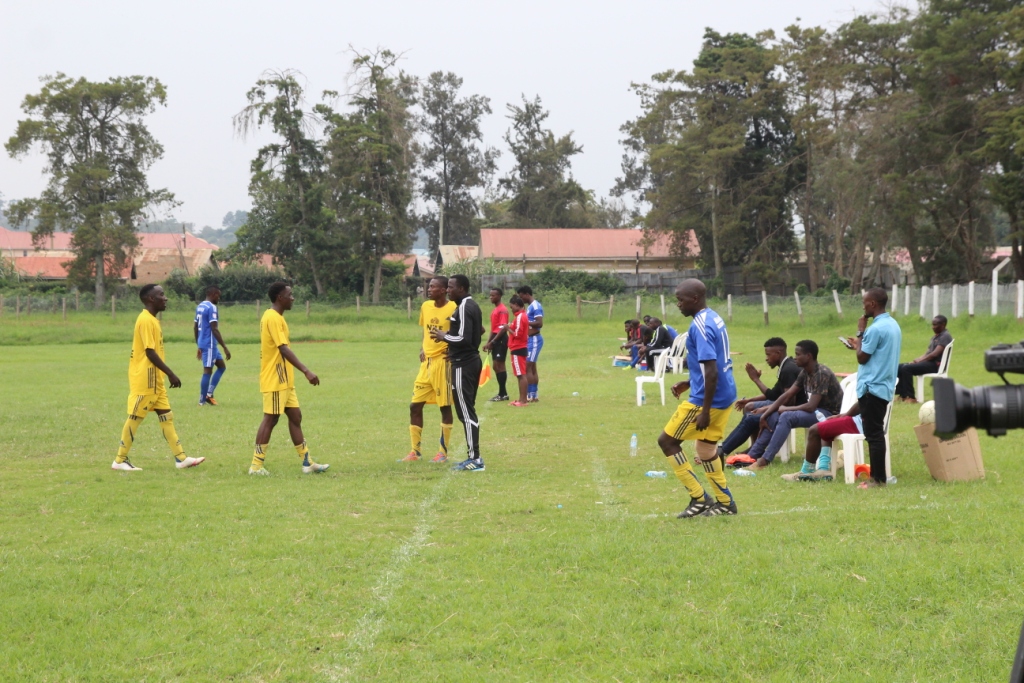 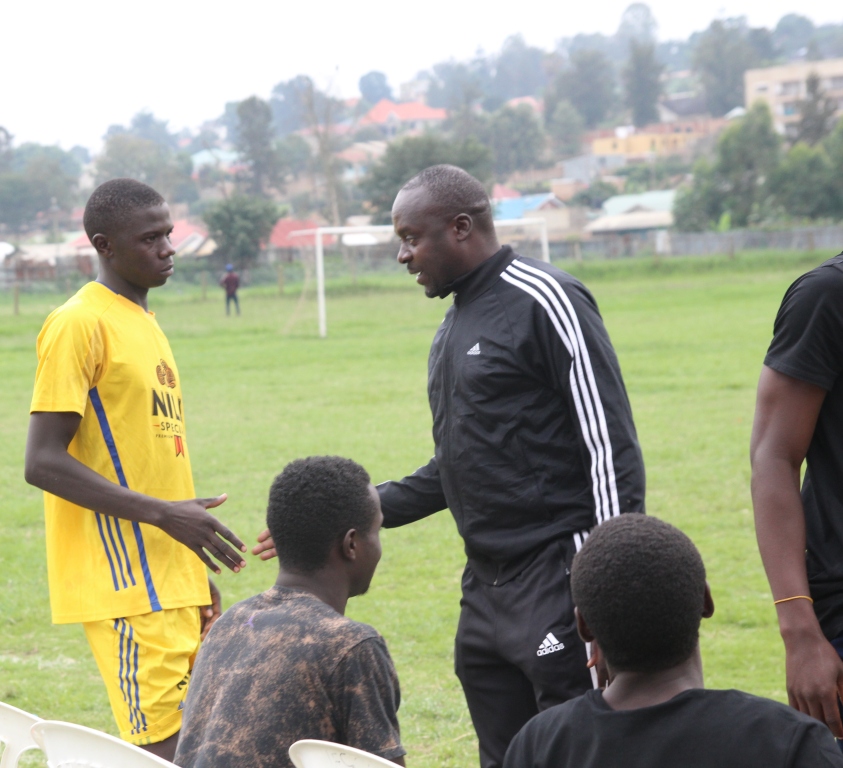 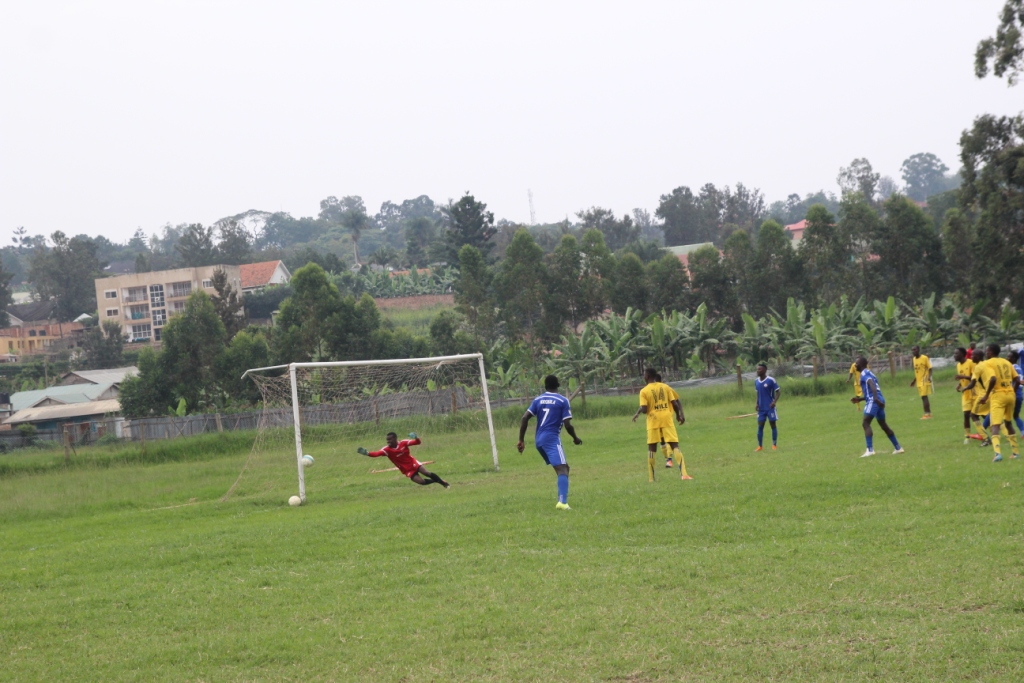 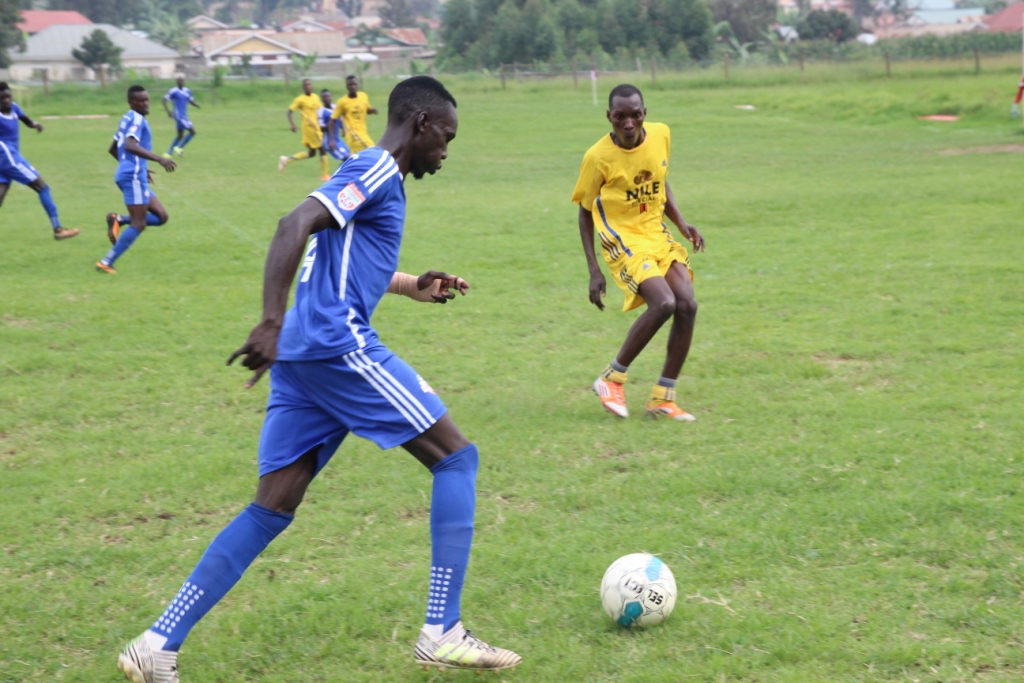