The Kyabazinga of Busoga Kingdom, His Majesty William Gabula Nadiope IV, has tasked participants of the ongoing 64th Commonwealth Parliamentary Conference to prioritize issues of climate change and gender equality.

The cultural leader made the appeal while hosting  over 300 guests to a luncheon at Nile Resort Hotel,Jinja on Wednesday. The Kyabazinga noted that planting of trees throughout the Commonwealth countries should be top on the agenda.

“We meet here today at a time when the world is grappling with climate change issues. It is real and it is happening right before our eyes. I am happy that you realize its dangers and you have planted trees in Kagulu at the hill. That was great. But let’s do more”, the Kyabazinga said.

He asked delegates to pass resolutions as CPA and legislations and policies back in their respective countries that will reduce Carbon emissions.

“As a way of action, I challenge CPA, starting from this meeting in Uganda to launch a program to plant one million trees in every CPA host country going forward; as CPA’s practical approach to mitigate the negative effects of climate change”.

Earlier, the delegation had visited the scenic Kagulu hill and the Source of the Nile which are some of the major tourist attractions in Busoga.

The Kyabazinga also used the event to underscore the importance of appreciating the peculiarity of the different cultures and norms that different societies of the Commonwealth hold dear to them.

“It should and I hope it is the responsibility of the CPA to help all member parliaments and countries achieve development without them losing their moral fabric. Without them being forced to adopt practices that simply break their social cultural norms and history”, he emphasized.

A society and a people without a cultural and moral history to refer to is a society built on sand thereby agitating for, the lsebantu remarked.

He added that by understanding, respecting and preserving those cultures and norms that the respective societies hold dear, especially those that seek inclusiveness, equality and equity for the two genders, the Commonwealth will achieve all it set out to achieve without a single member feeling superior over the other and without the problems that come with the one cap fits all approach to policies.

On gender equality, the Kyabazinga rallied all concerned to be considerate.

“We meet here at a time when the debate for equal pay for equal work done is loud. The gender equality debate should now move from just having women in positions of leadership. They should earn the same as their male counterparts and where it is also affecting the men, the men should earn the same as their female counterparts. The same should happen in sports if we want to inspire our girls and women to join the game”.

The reigning 4th King of Busoga emphasized the need to promote technological innovation on the agenda for the young people, the same as relevant quality education for all.

“When that and more is achieved, I am sure you will be advancing the values of the Commonwealth and the aspirations of the people you represent”.

He too called upon legislators to make choices and pass resolutions and plans on the side of love not hate; on the side of inclusion not exclusion; tolerance not intolerance. 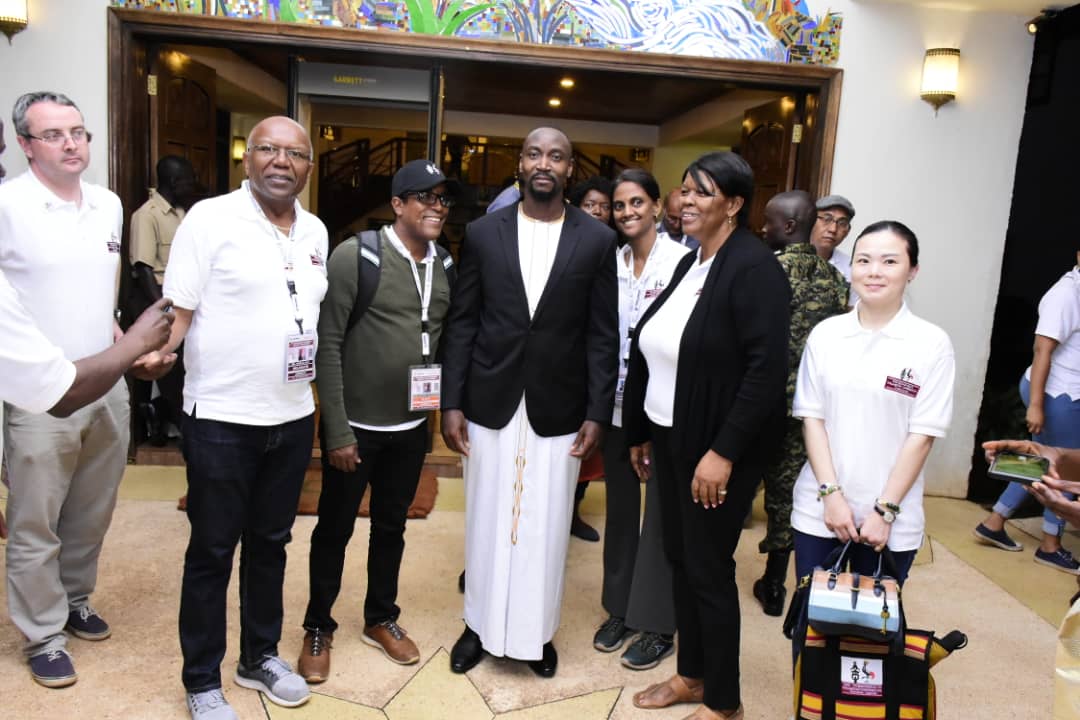 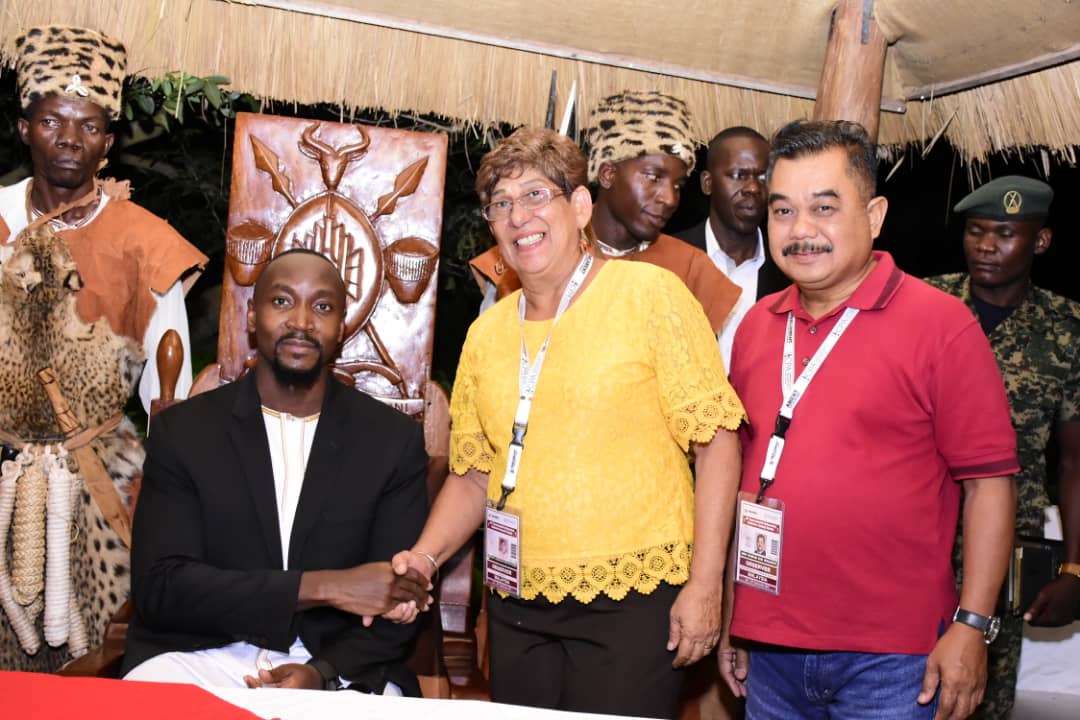 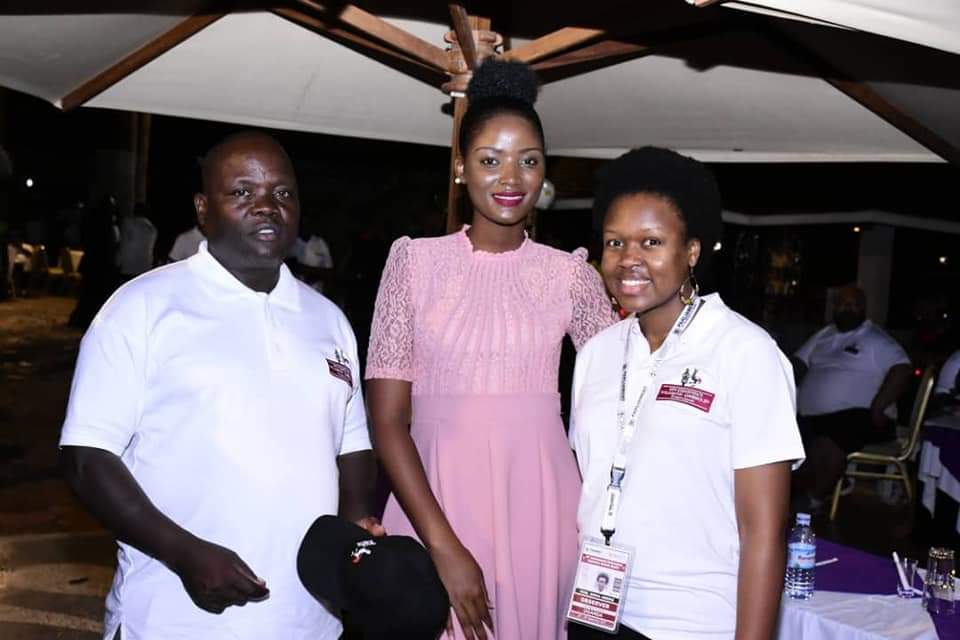 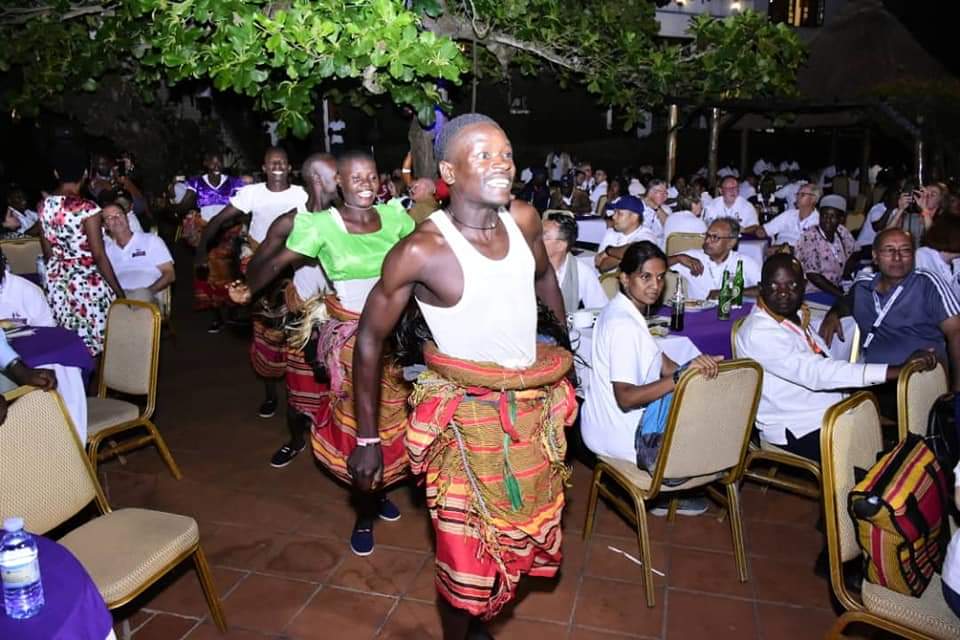 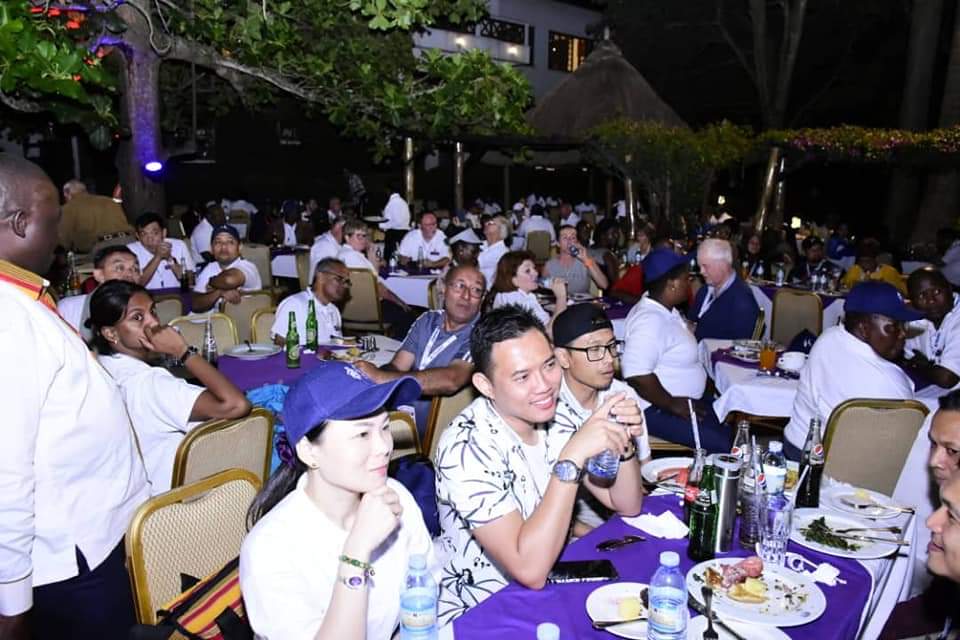 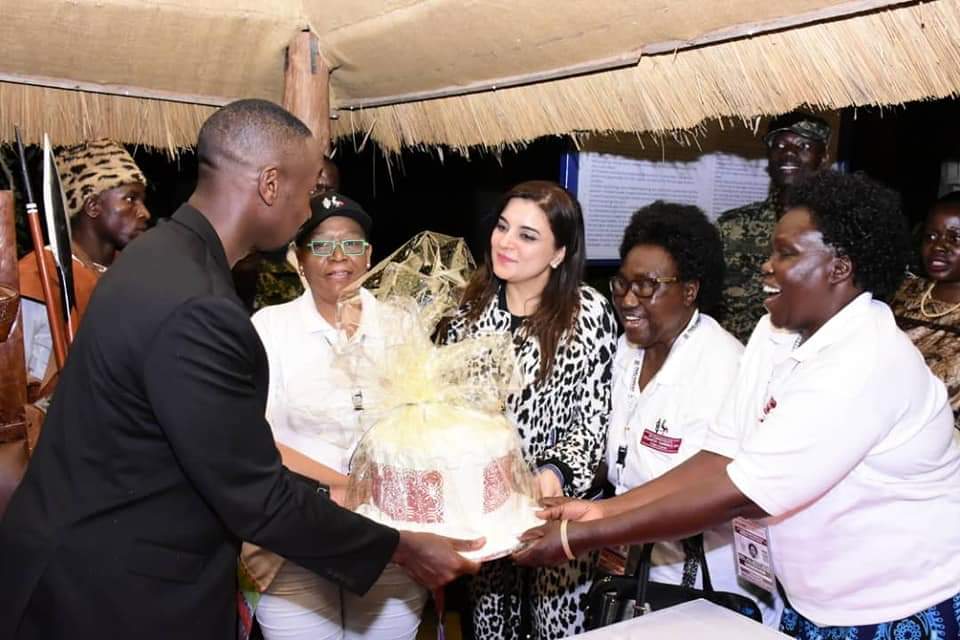 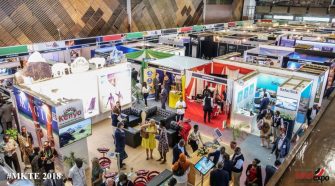