Uganda’s Minister of Trade, Amelia Kyambadde has underscored the need for both Kenya and Uganda to address the inefficiencies involved in movement of logistics at the different points of the supply chain which she said has resulted in high costs on the consumers.

Kyambadde was speaking Monday during the opening of the 3rd Trade and Business Symposium held at Pride Inn Beach Resort in Mombasa, Kenya.

Themed on “Enhancing Trade Facilitation along the Northern corridor”, the three-day symposium seeks to bring together different stakeholders involved in trade facilitation to discuss and exchange views. The forum which is organized by Uganda’s Consulate in Mombasa is also intended to provide an opportunity to address existing and emerging the challenges faced in the export and import trade along the northern corridor.

The Minister of Trade revealed that in East Africa, logistics bottlenecks and inefficiencies are present at multiple stages in the supply chain including; loading, delivery and warehousing, packaging and waste management.

“Traffic congestion along key transport corridors, roadblocks and checkpoints push up time and costs of logistics which are passed onto the shippers and eventually borne by the consumers. The results of these inefficiencies are high logistical costs,” said Kyambadde.

In Uganda particularly, logistics inefficiencies in import and export of goods are estimated to cost USD 827 million (Shs 3.1 trillion) each year, according to the Minister. On the other hand, logistics costs account for 18 to 20 percent of the sale price of goods sold in Uganda, according to figures from the National Logistics Platform.

Kyambadde pointed out that the challenges stemming from the port of Mombasa include; scanning of transit cargo; delays in verification of cargo; overstay of cargo at Container Freight Stations by importers; underdeclaration and misdeclaration by the business community.

She said that other hindrances such as Non-tariff barriers, poor enforcement of policies, insufficient information, undefined taxes, the cost of finance among others still affect trade across EAC countries.

The Minister appealed to legislators in the different EAC countries to do more in supporting trade facilitation through enactment of policy as well as enforcement advocacy.

To the business community, Kyambadde called for utilization of Consulates and other government agencies like the Customs whenever they get challenges in day to day operations.

Uganda’s consul in Mombasa, Ambassador Katureebe Tayebwa said Uganda’s share of imports and exports amount to about 82 percent of all transit cargo through the port of Mombasa.

Since 2015, Transit Traffic cleared through the port of Mombasa has witnessed a growth of 6.5 percent. As of today, Uganda is the second largest user of the port after Kenya.

Ambassador Kiema Kilonzo, the Kenyan High Commissioner to Uganda who spoke at the event stated that there is need to further deal with the bottlenecks that frustrate cross border trade.

“Recently, we had a state visit by President Yoweri Museveni of Uganda. Most of these issues were sorted. But I must state that they (issues) were sorted on paper. Officers on the ground still continue frustrating business people from both countries,” Ambassador Kilonzo remarked.

The business symposium comes at a time when Uganda’s trade with Kenya has improved with Uganda exporting more to Kenya than it imports. 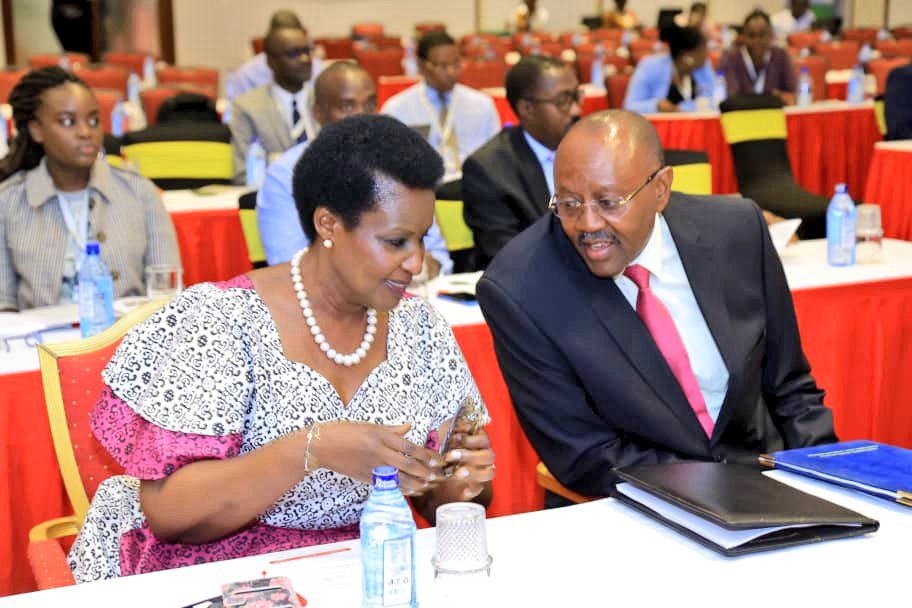 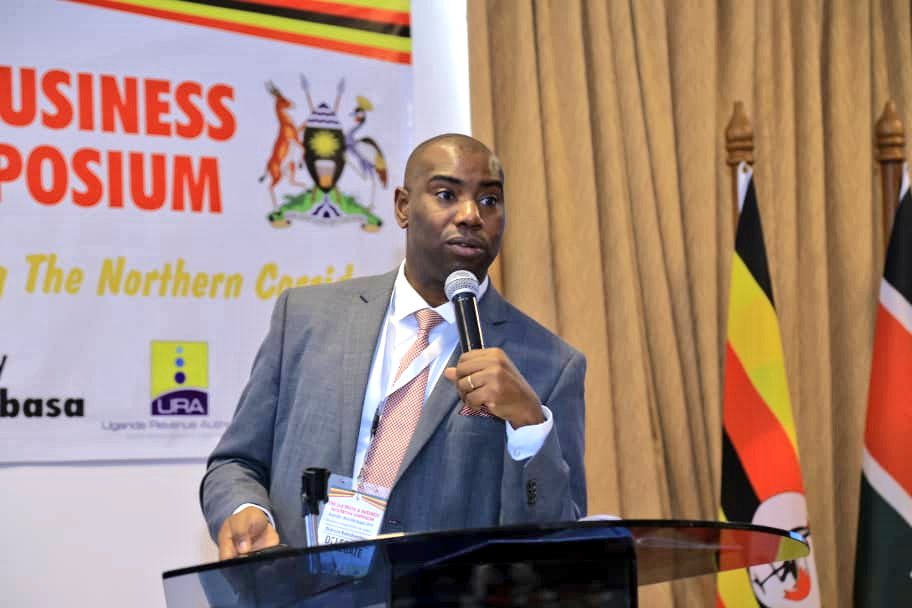 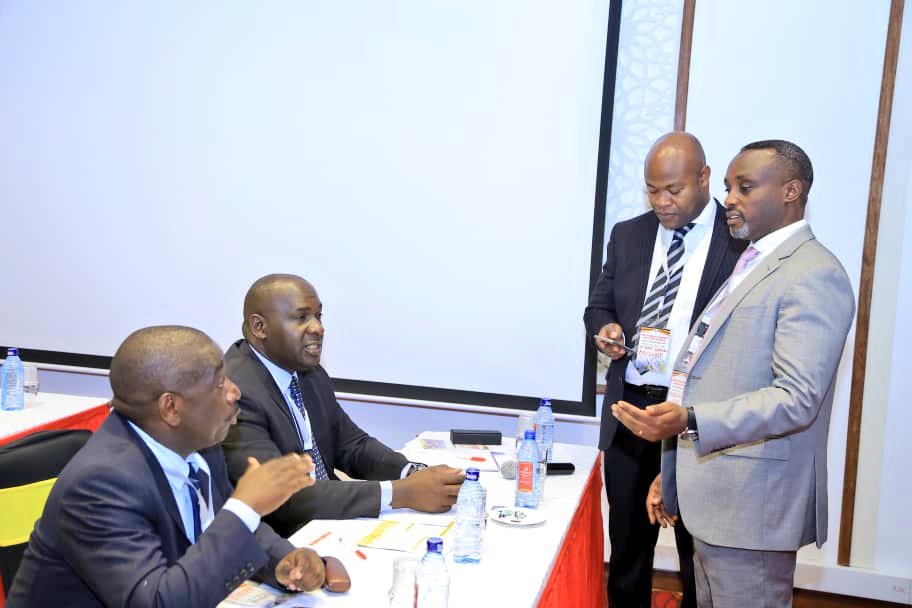 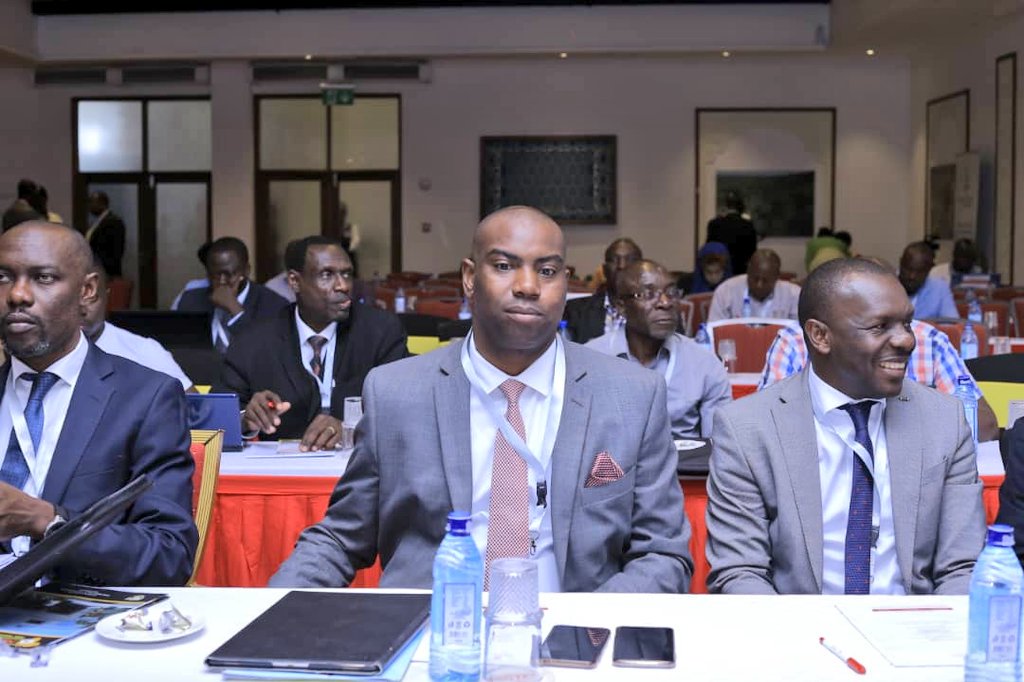 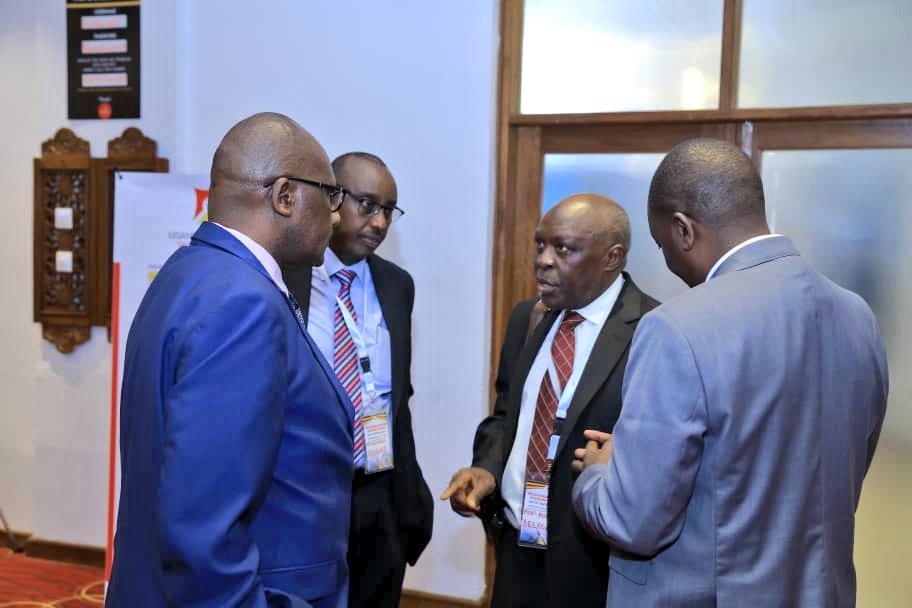 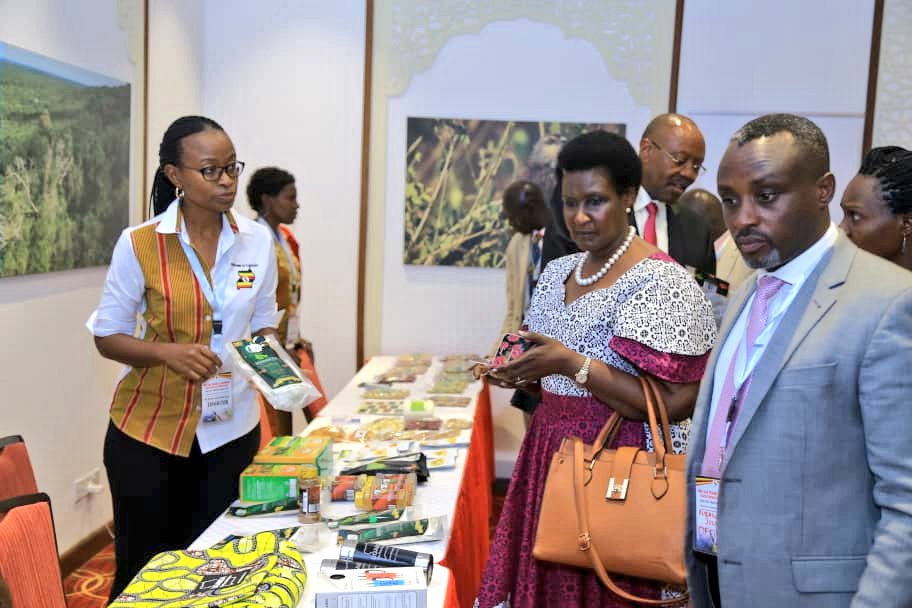 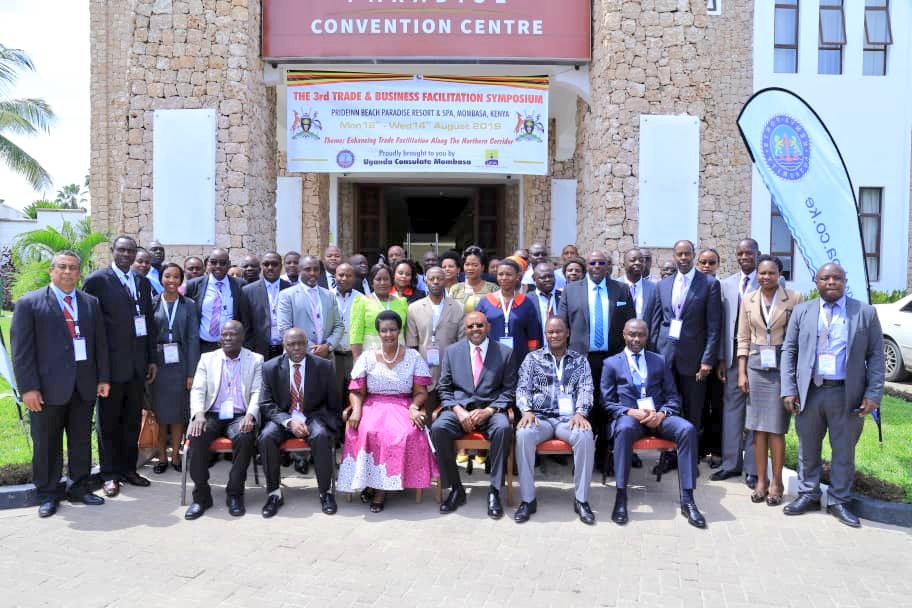 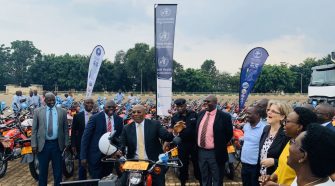