The Government of the Republic of Uganda and the United Arab Emirates (UAE) have finally signed a Memorandum of Understanding (MOU) in the field of labour cooperation.

The signing of the MoU, which many have said was long overdue was done at the Ministry of Gender, Labour and Social Development headquarters in Kampala.

Under the provisions of the MoU, a joint committee shall be established within three months by both parties to monitor the implementation of the MoU amongst other responsibilities.

Other provisions of the MoU include:
Designing and delivering pre-departure and post-arrival worker and employer orientation programs on relevant laws and regulations; responsibility of host country to promote rights of Ugandan workers as well ensuring their welfare and dignity amongst others.

A statement by Uganda’s Ministry of Foreign Affairs states that it is the responsibility of government of Uganda to ensure that workers are aware of the terms and conditions of their contract prior to departure and also ensure necessary support for the Ugandans in the host country.

Government is also responsible for ensuring support for Ugandan citizens in host country in case of grievances and other situations of distress amongst other things, the statement adds.

The responsibilities of the UAE government include: promotion of the rights of Ugandan workers in the UAE; ensuring that the welfare of workers and their human rights and dignity in the UAE are promoted and protected in accordance with the applicable laws of the UAE.

The development comes at a time when many Ugandans especially females who go to the United Arab Emirates continue to suffer mistreatment. Most of these females are employed as house maids but many of them have said they withstand very difficult conditions including: being battered by bosses, sexual harassment, being over worked, confiscation of their phones, starvation among others.

Rights campaigners have repeatedly pushed for there to be an agreement between Uganda and countries where Uganda exports labour, that would spell out the obligations of each party. 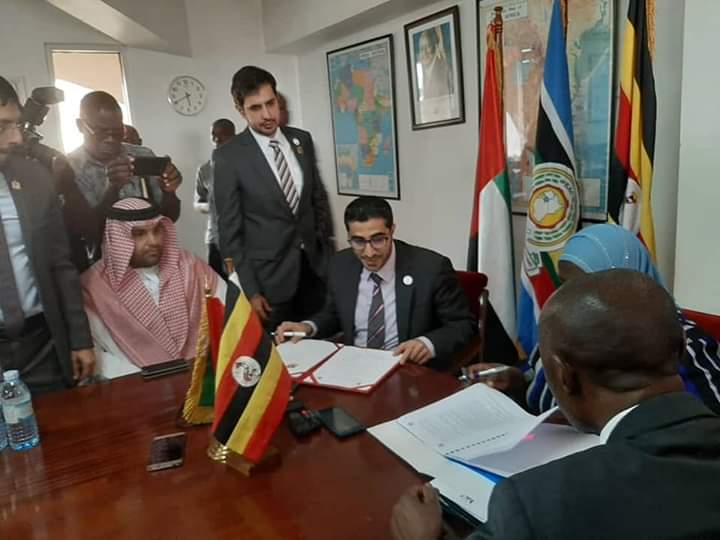 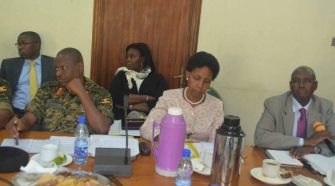