Uganda National Roads Authority (UNRA) says the procurement of a contractor that will build two ferries which will facilitate safe transport across Lake Bunyonyi in Rubanda district will begin in the next three months.

The establishment of the ferries is part of a larger project that seeks to upgrade two roads that connect Kabale to Lake Bunyonyi and other parts of Rubanda district.

The two roads to be upgraded to tarmac include Kabale – Bunyonyi – Kaberu Road (15.1kms) and the Kisoro – Mgahinga – Muhabura Road (18kms).

Funding for the two road projects has already been secured and civil works are set to begin within 12 months. The designs have been completed and UNRA is due to procure a contractor.

According to Davis Muhwezi, the Team Leader for UNRA’s Transport Economics Department who is also Contract Manager for the Road Project, the same transport infrastructure project has a component of two ferries on Lake Bunyonyi and 2 high power security & rescue boats.

On Thursday, a team of UNRA officials, local leaders were in Rubanda district to make an assessment of how the road projects will integrate with the ferries. 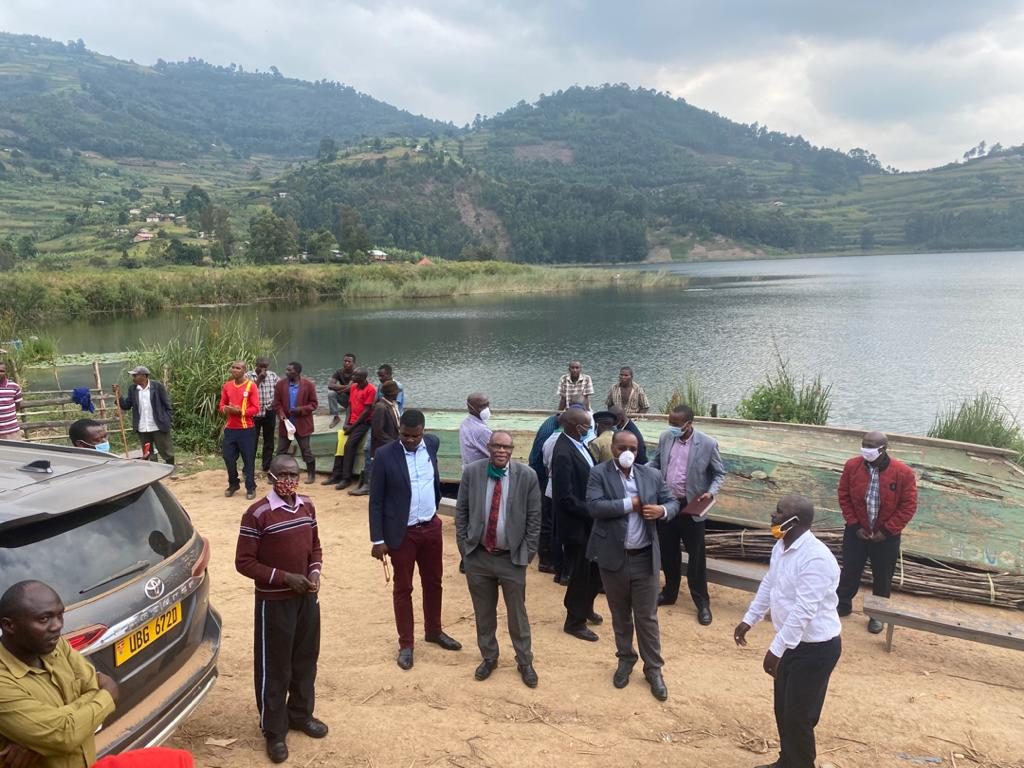 “In the case of the ferries, we hadn’t made a study. So yesterday’s trip was to map out the ferry routes as well as identify possible landing sites,” Muhwezi told SoftPower News on Friday.

“Procurement for the contractor (who will build the ferries on site) will begin in the next 3 months. Once we have a contractor, we will begin construction (of the ferries). We have the funds,” Muhwezi added.

UNRA says the building of the ferries could take over one year, once procurement for the contractor is concluded.

So far, 4 landing sites have been identified.

Government’s plan to establish ferries on Lake Bunyonyi was informed by the need to support the tourism activities around Lake Bunyonyi as well as facilitate agriculture and better transport in the remote areas of Rubanda.

The lake has 29 islands some of which have lodges, camping sites, schools, health facilities, human settlements and gardens on them. It has been challenging for school going kids to cross the lake daily since the wooden canoes endanger them.

“The lake is not used optimally and the canoes that people use are not safe. We have had several fatalities due to accidents on the lake in recent times.”

Muhwezi explained that in addition to the two road projects, UNRA plans to upgrade the Muko – Katuna route through Bufundi, Rubaya and Kagoma to ease access to the lake for people in the remote areas south of Bunyonyi. This will link them to the lake where they will use ferries to cross and connect to Kabale through the upgraded road.

“The whole lake will be connected. Those with no landing site for a ferry, they will get a road.

Rubanda is a tourism intensive district with destinations like Lake Bunyonyi and Bwindi impenetrable national park which is home to half of the world’s total gorilla population. It is also occupied by the Batwa, a unique tribe that previously lived in Bwindi forest.

Rubanda also links to Kisoro where tourists go for attractions like Mountains Muhabura and Sabyinyo, five crater lakes (Mutanda, Murehe, Kayumbu and Chahafi) as well as Mgahinga national park which is another mountain gorilla habitat.

The district is also known for Irish potato growing as one the most prominent economic activities. 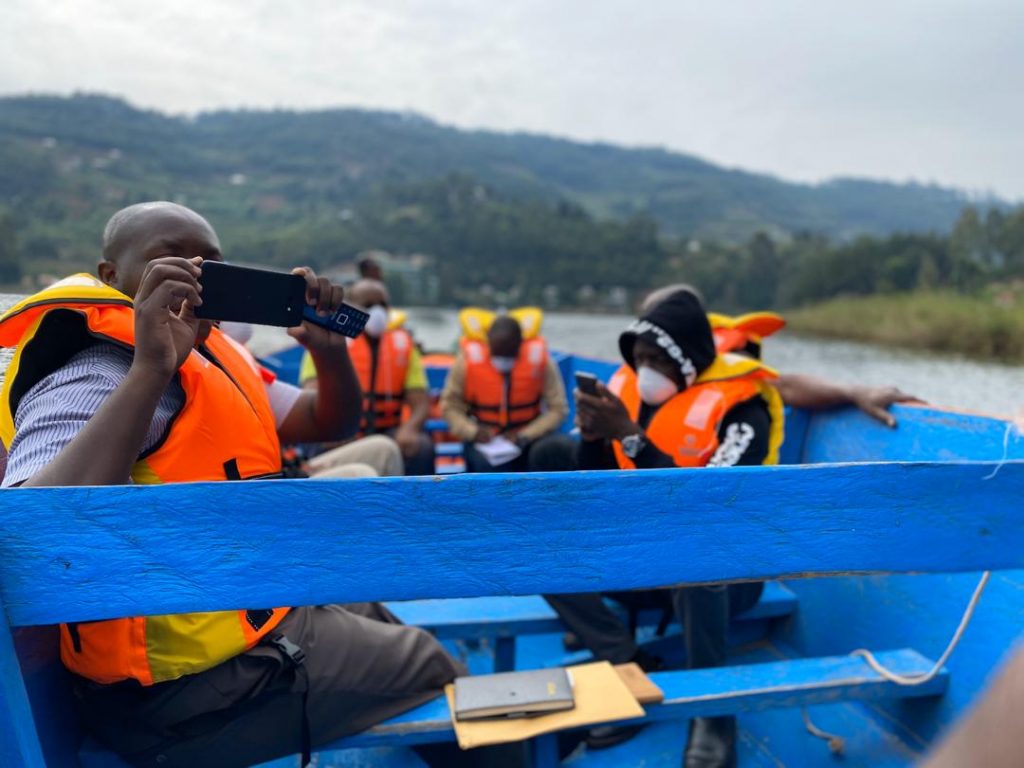 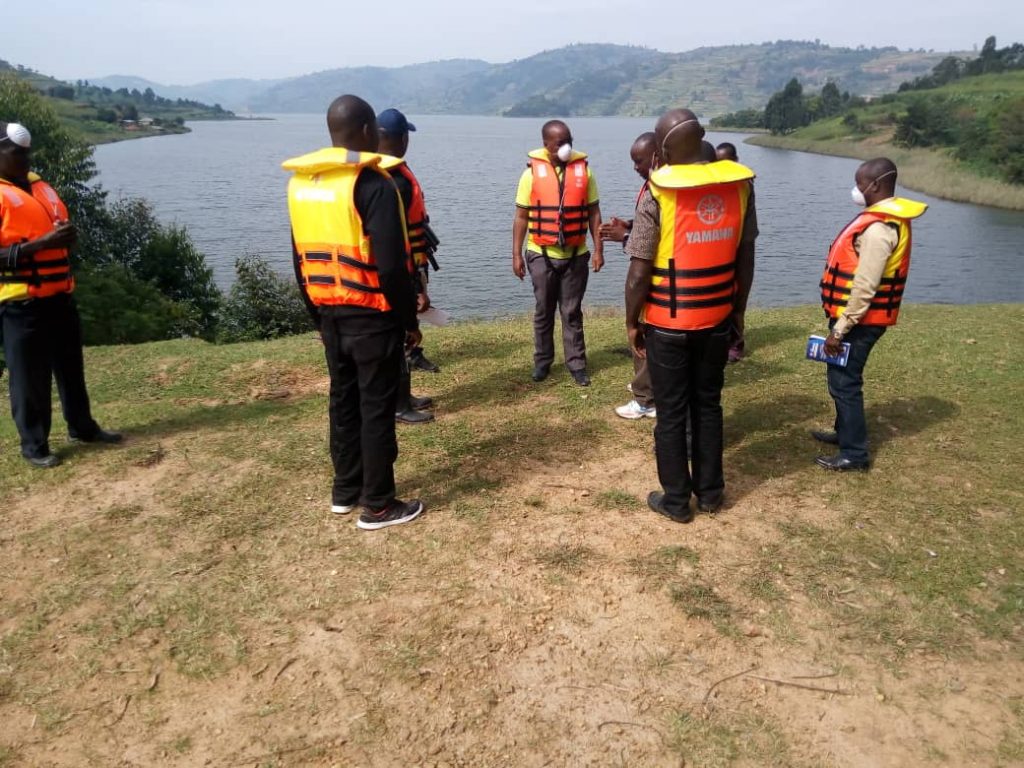