An excavator which was being used in an attempt to pull out the boat wreckage. (Photos by @Bamulanzeki)

As Police and the army continue in the joint effort to locate and retrieve the missing bodies of people that died in Saturday’s Lake Victoria boat accident, one more body is reported to have been found on Tuesday.

Divers from the UPDF and Police have since Sunday been making rounds of dives into the waters with hopes to find bodies of the victims of tragedy.

On Monday, there were attempts to retrieve the wreckage of the boat from beneath the lake surface but the mission was futile. There was no recovery of a body either the entire day.

However, on Tuesday, Police said that divers had spotted one more dead body which is said to be trapped under the wreckage. This brings the total number of confirmed deaths to 33. At least 27 people were rescued.

Bryan White who is part of the team at Mutima beach said the divers saw human legs but couldn’t establish whether it is a male or female.

The operation at Mutima beach, a few metres to the scene of the accident, resumed on Tuesday to pull out the wreckage using a wire chain connected to an excavator but was disrupted when the chain got disintegrated. By publication time, the technical team was trying to piece the link together again.

Police Director for Operations AIGP Asuman Mugyenyi said that they are cautious not to exert too much pressure which could smash the wreckage.

“Until we disengage the vessel from that point, that’s when we can be sure. And we are worried – if we exert a lot of force, it may smash and then recognition may become a problem,” AIGP Asuman Mugenyi said.

He also said that they have already engaged authorities at Port Bell on a possibility of using the MV Kalangala vessel for the extraction of the wrecked boat with the help of a crane.

They suspect that there could be more dead persons who are trapped beneath the wreckage.

The exact number of people who are still unaccounted for remains a mystery but a statement by President Yoweri Museveni earlier this week said there were 120 people on the boat when the tragedy occurred.

Many of the survivors who have given accounts of what transpired say that most of those sailing on the boat did not have life jackets and that others were drunk, potentially narrowing their chance at survival even further. 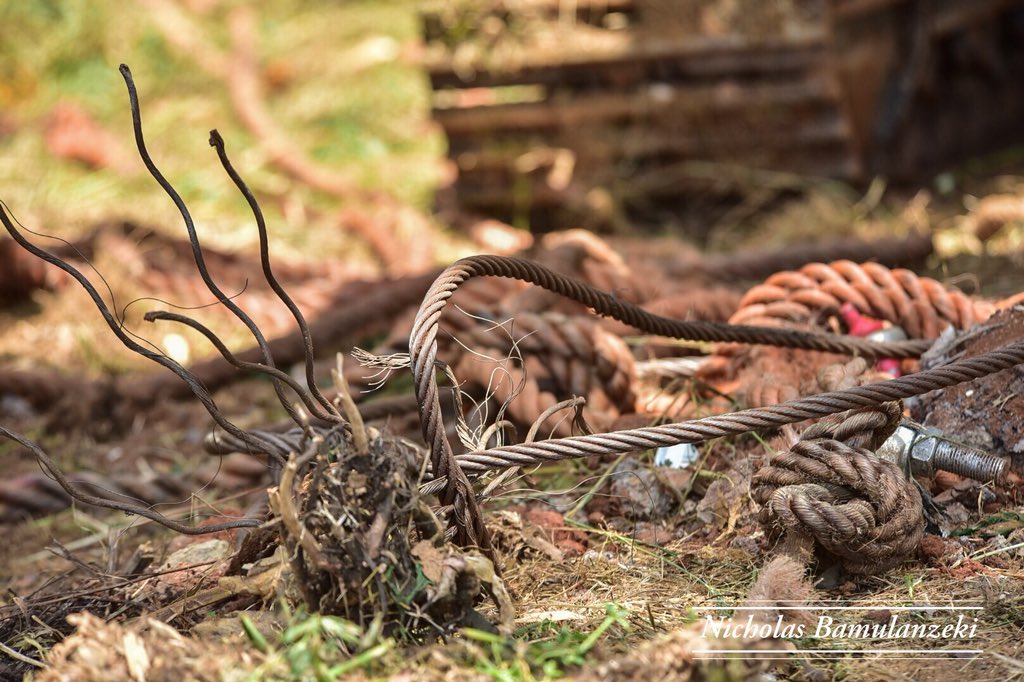 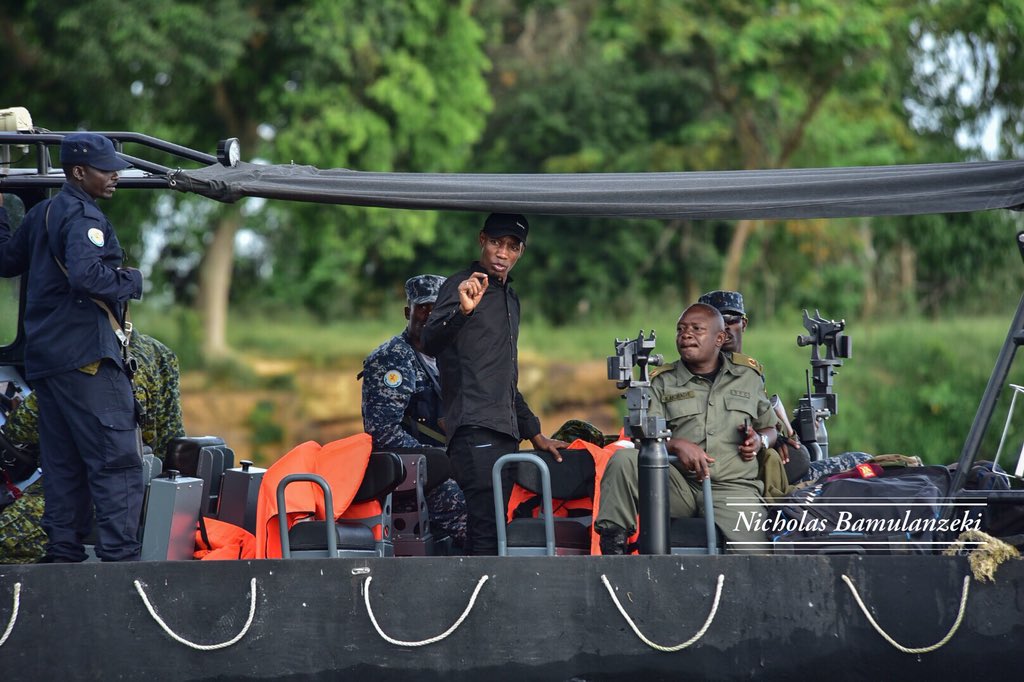 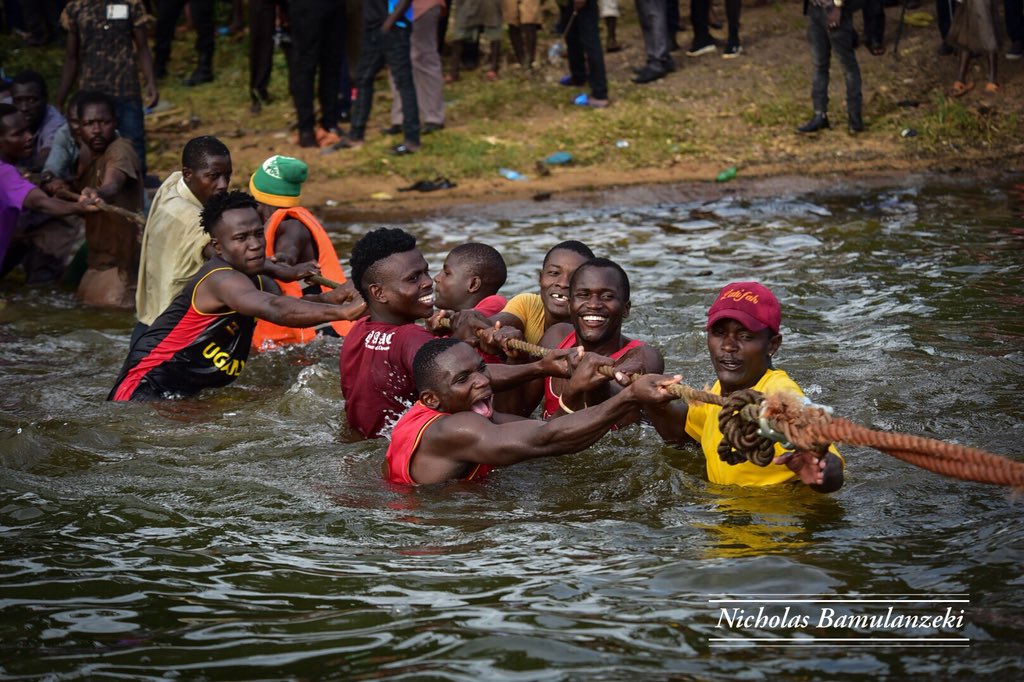