After a long wait for legislation, motorists are to start paying to use some roads around the country now that government has Wednesday launched The Roads Act, 2019.

The Act which was passed by Parliament on May 16, 2019 was assented to by the President on September 4 and came into force on September 25 when it was published in the gazette.

The Act provides for among others, the prescription of tolls on select toll roads that may be put in place by the Minister for Works and Transport by a statutory instrument and in consultation with the Minister for Finance.

“A toll prescribed under subsection (1) shall be a charge levied on a vehicle using a toll road for the purpose of recovering the cost of construction, operation, maintenance and rehabilitation of the road,” reads the Act in part.

Its adds that the charge levied on a vehicle shall be done in accordance with the classification of vehicles set out in Schedule 6, that breaks down the types of vehicles that are liable to paying toll fees.

The Kampala-Entebbe expressway is currently Uganda’s only toll road with a total of three main toll plazas that boast a total of 16 toll gates and now the launch of the Act leads to implementation of the tolls on it.

The law however, provides for exemption of emergency vehicles of the fire brigade and ambulances, the presidential convoy and vehicles belonging to the military, police and other security forces on emergency duty from paying road toll fees.

While addressing reporters during the launch of the operationalization of the Act, State Minister for Works Gen Katumba Wamala, said the law seeks to match world trends in regard to road management.

“The two laws which were enacted to provide for the maintenance of roads, establishment of road reserves and access to roads by adjoining land owners had become out-dated and obsolete, and no longer relevant for the effective and efficient planning, designing, construction and maintenance of the roads network,” Katumba told reporters at the Ministry’s headquarters in Kampala.

“Over the years, there has been tremendous increase in the size of the road network and traffic volumes. In addition, innovative technologies have been introduced and implemented in the road sector, while the institutional framework for road management has changed. The Roads Act, 2019 therefore takes a holistic approach to the regulation of the planning, designing, construction and maintenance of roads,” he added.

The law also provides for punishment for persons who may destroy road furniture or burn any substance that can damage a public road, with a fine of up to shs 480,000 or one year in prison, or both.

The Roads Act, 2019 also provides that road works will only be executed by road authorities appointed by the Minister responsible for roads, harmonization of the Roads Act, 2019 with the East African Axle Load Control Act, 2016 and introduction of road side stations to provide for parking, rest areas and washrooms for travellers. 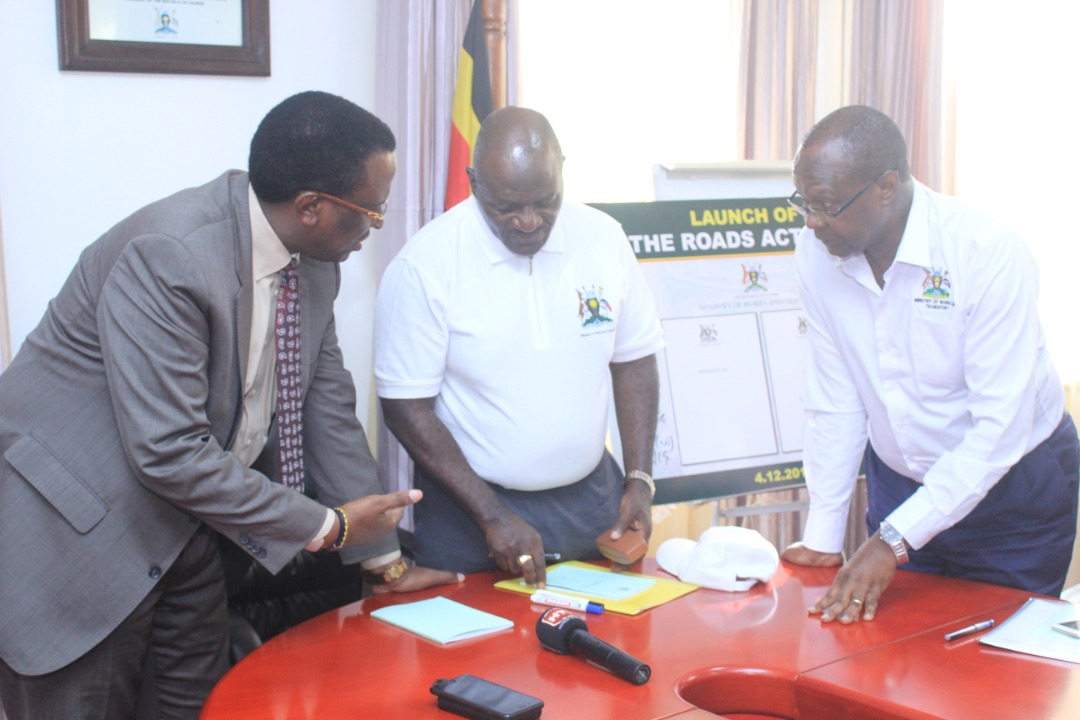 Under this law, road reserves are no longer limited to 15 metres but will be defined for different classes of roads by the minister responsible for roads and any land to be acquired for construction of roads will be fully paid for before commencement of works as stipulated by the Constitution.

The law has introduced a penalty for contractors who construct roads that do not meet the set standards as well as penalties for individuals who spill oil, litter, burn substances like tyres and dry food stuffs on the road.

The law further introduces pedestrian walkways and cycle lanes on public roads as part of the road safety measures and an environment section to mainstream cross cutting issues of gender, HIV/AIDS, occupational safety and health in the planning, design, construction and maintenance of roads.

The Minister said that public ought to familiarise themselves with this law since it affects their day to day usage of public roads. 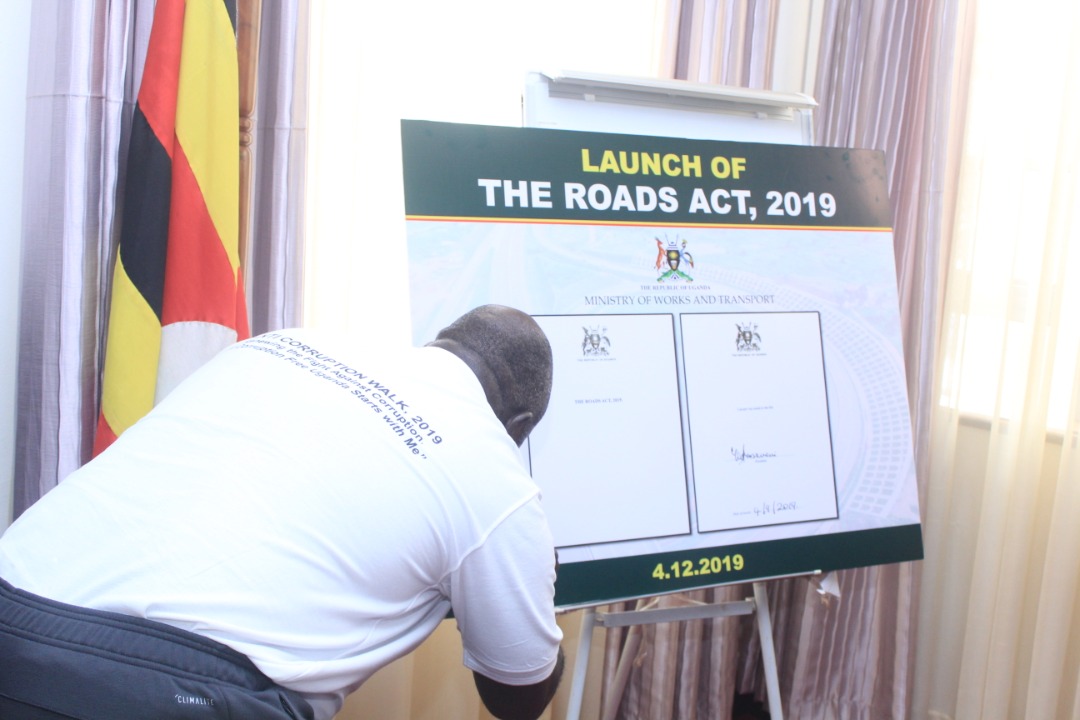 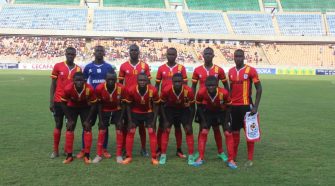 Uganda Drawn Alongside Nigeria and Angola in AFCON U17